Story of Perseverance and Hope, Mason Kee of Laurel

We’re sharing a story of perseverance.

Shawn and Laura Kee of Laurel, Del. were told to abort their child multiple times because something was wrong. 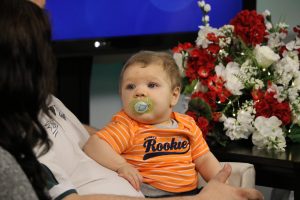 They were told if their boy even survived to term, he would likely die after birth. That’s where the perseverance kicked in. The Kee’s had hope and chose to continue with the pregnancy. After Baby Mason’s birth, he was eventually diagnosed with something called “Bardet-Biedl Syndrome” which is a pleiotropic disorder. He will eventually go blind and possibly have kidney issues, but for now six-month-old Mason is doing well and is a very happy baby.

The truth of the story is, the doctors misdiagnosed Mason. Laura and Shawn want people to know their story and always ask their doctors for second opinions. 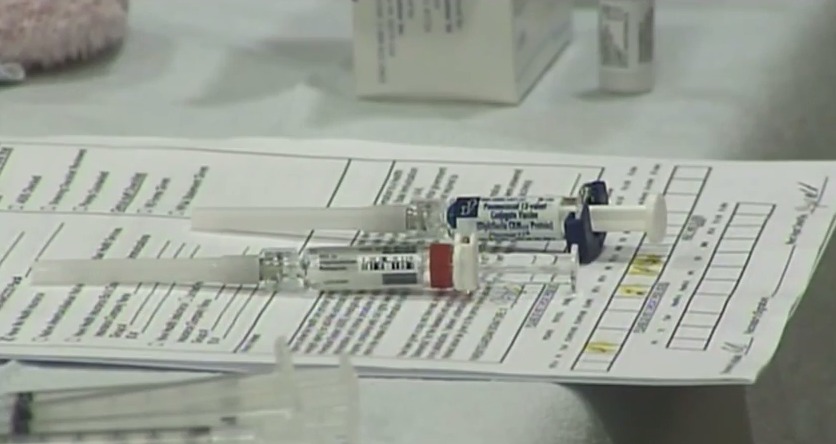 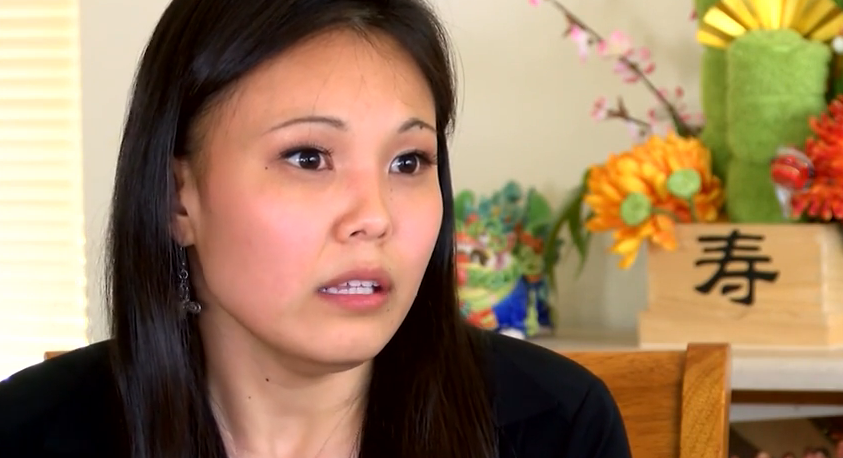 Every so often we hear about medical mysteries or cases[...] 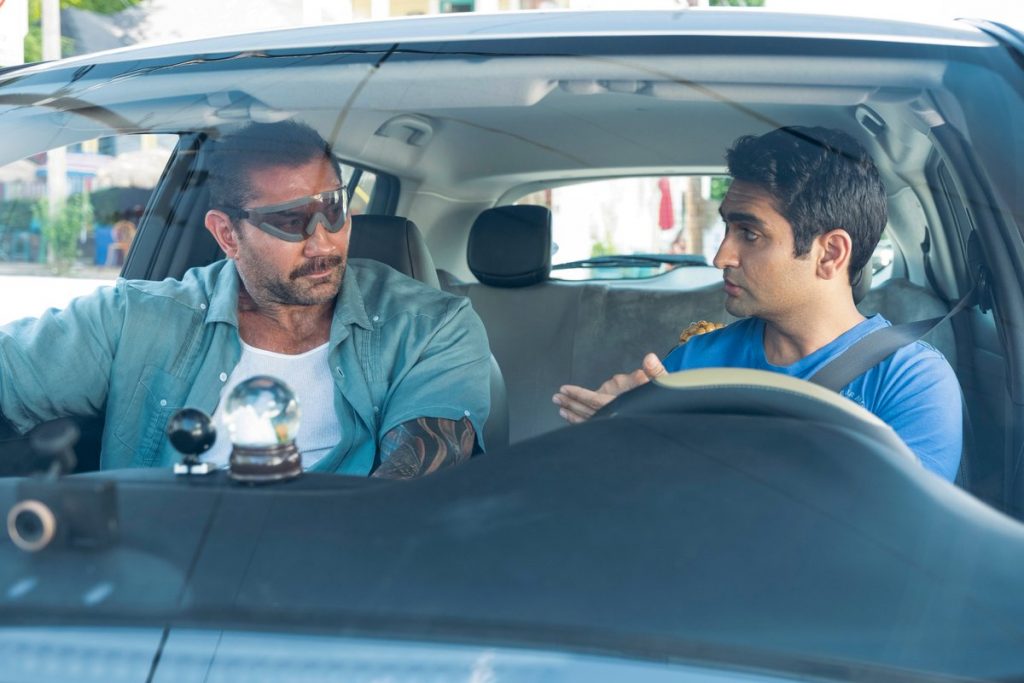