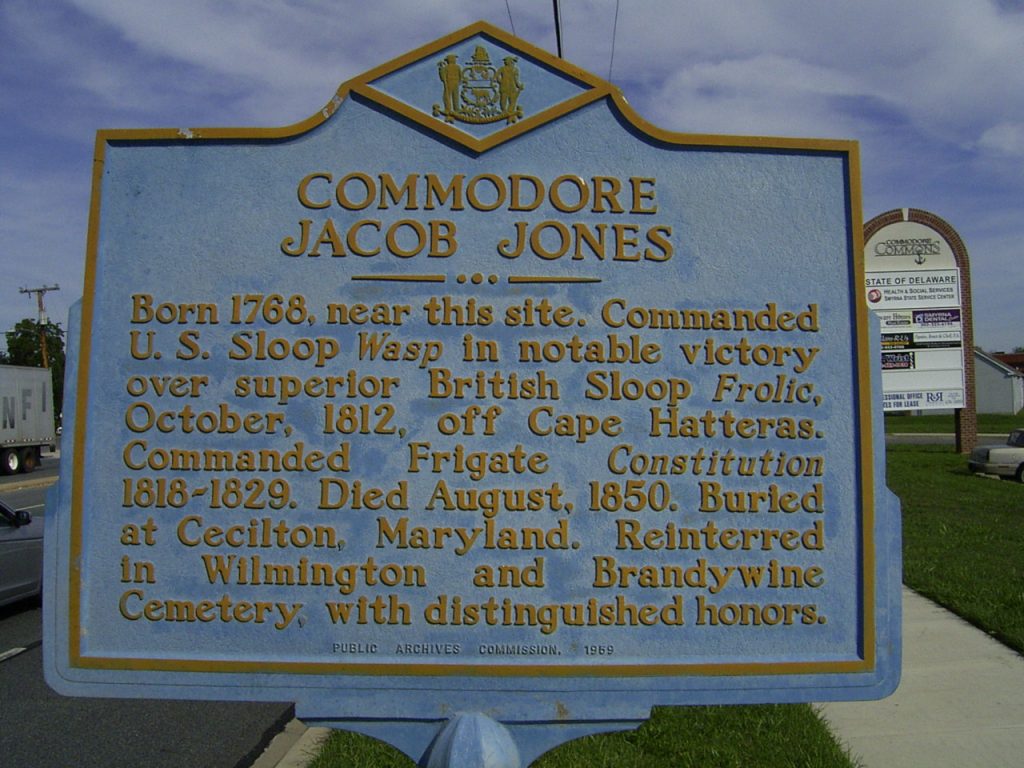 Throughout the state of Delaware, markers are placed at historically significant locations describing destinations and their rich past. The program is put on through Delaware Public Archives and is known as the Historical Markers Program.

According to Historical Marker Program Coordinator Kevin Barni, the program dates back to 1931.

“It was a way to start to commemorate historic sites throughout Delaware,” Barni says. “The Historic Marker Commission felt there was a historic interest that hadn’t been marked.”

In the first two years of the program, there were 152 markers erected. Since then, Barni says organizers have continued to add to the program each year throughout the entire state. In the mid 2000’s, the program was defunct due to funding but made its return with the help of the archive.

“Unfortunately since they are such old markers some have been lost but we’re currently working on a process to see what we have, and working to get lost markers back,” Barni says.

Delaware Public Archives has made a point to utilize Delaware businesses whenever possible, which is why Kent Signs repairs all minor fixes to the markers. As it stands,  there aren’t any marker manufacturing companies in the state of Delaware, but if there were, the archive would use them.

The Historical Markers Program is funded in part by money allocated to state legislators through Delaware Department of Transportation for roadside improvement. Those who wish to have a marker made are encouraged to reach out to the archive, as well as to the appropriate legislator for funding.

“In the grand scheme of things it’s really not too expensive and a great way for legislators and constituents to connect with each other,” Barni says. “It’s a collaborative process and the markers mean so much for the community that gets them.”

Barni admits Delaware wasn’t the first state to create a program like this, but the state of Delaware has done it well.

Newcastle County has 240 markers, Kent Count has 131 markers and Sussex County has 258 markers giving Delaware a grand total of 630 markers, including the ones that are currently missing but should exist in the near future.

“We are constantly taking new requests,” Barni says. “We put up as many as we can based on funding that’s available, I personally go through and research all the requests that come in and I verify all the information is accurate.”

Barni says the process can be time consuming based on how big or small the sign is, but it’s worth it.

The newest sign will be placed in Kent County in the town of Bowers. There will be a dedication held on Sunday to coincide with the town’s Big Thursday Celebration. The Bowers sign is one of five signs that will go up this year.

Delaware Public Archives is currently working to improve the Historical Markers Program’s website with plans of making the site more interactive for users in the future. To learn more about the the program, visit www.archives.delaware.gov. 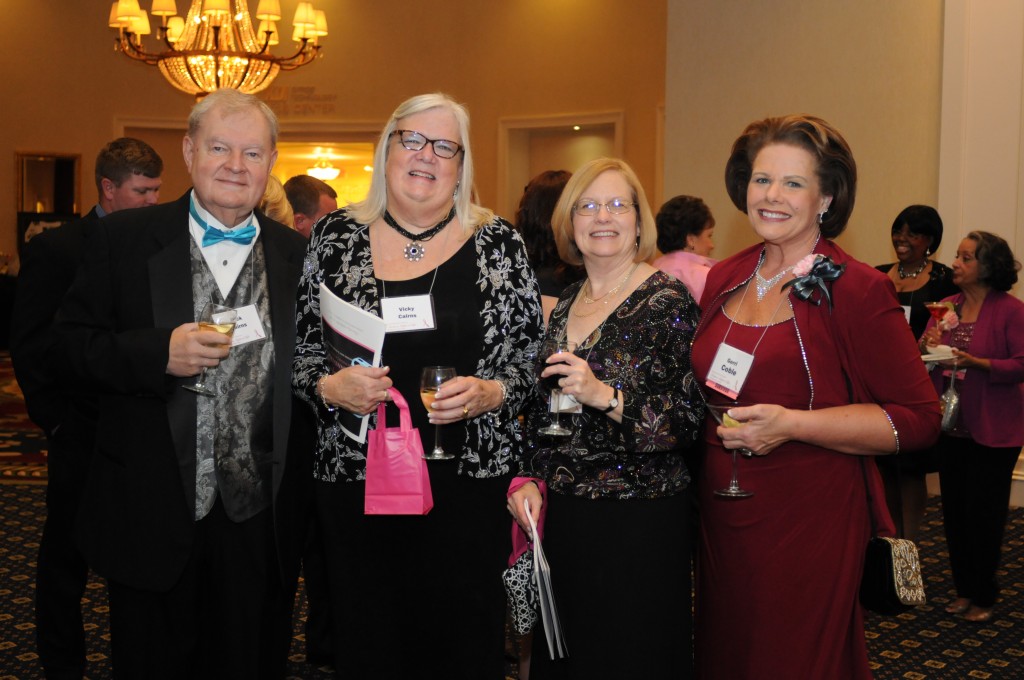 It's a night dedicated to celebrating breast cancer survivors and[...] 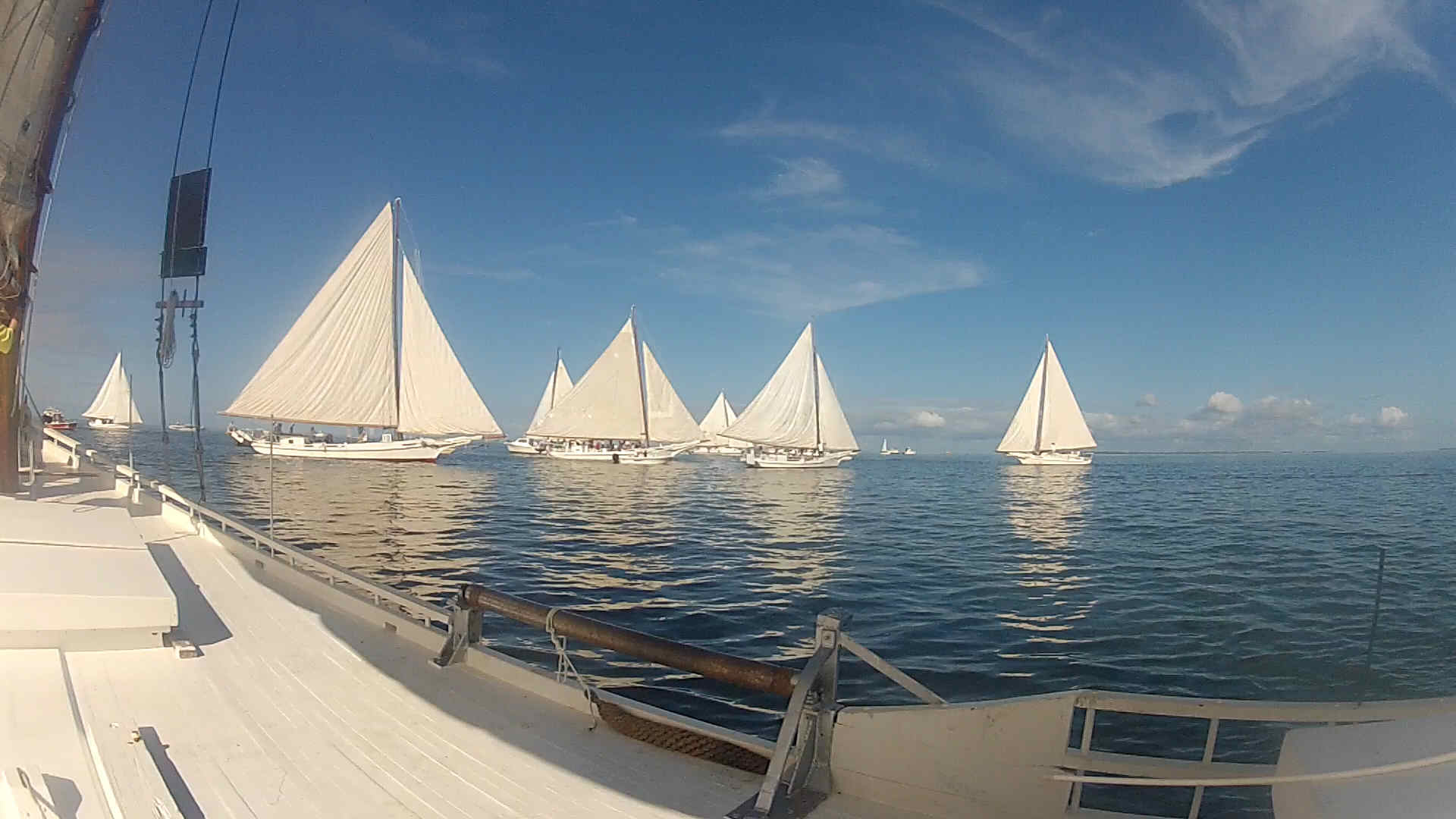 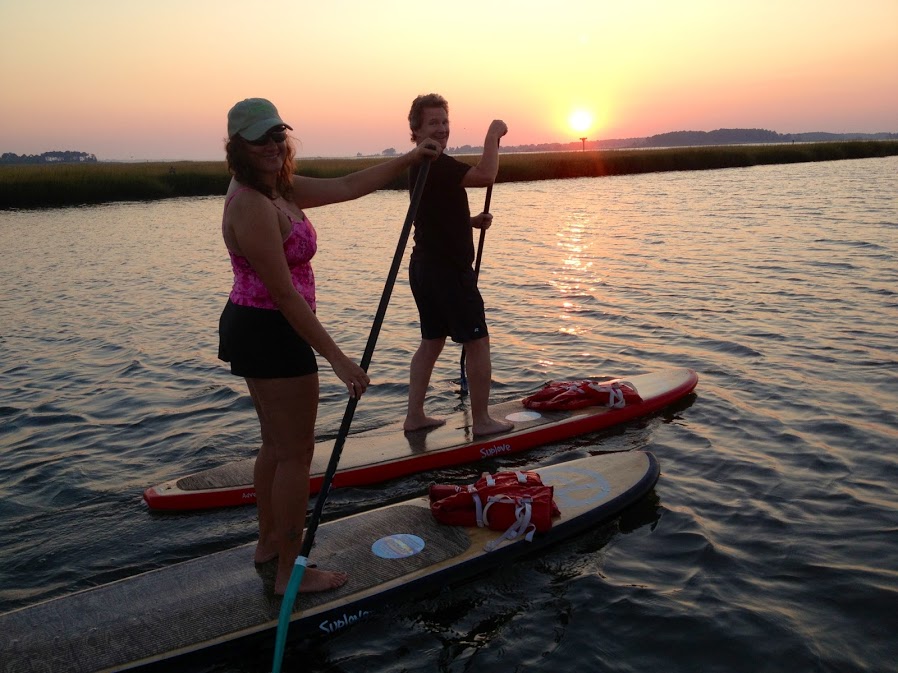