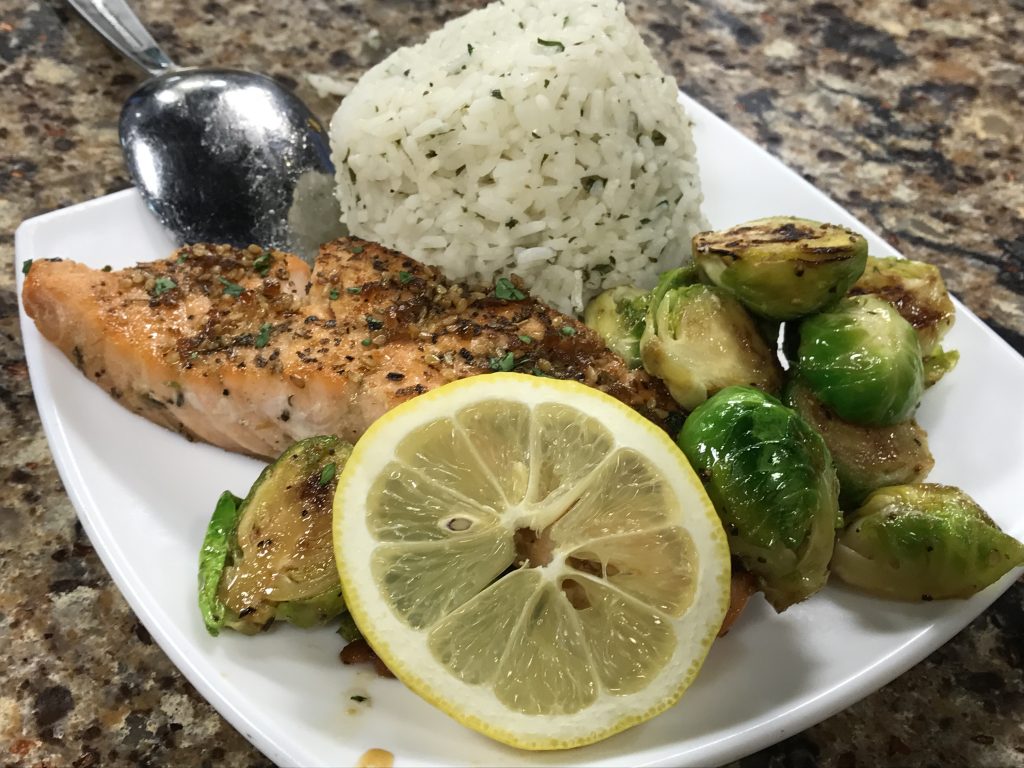 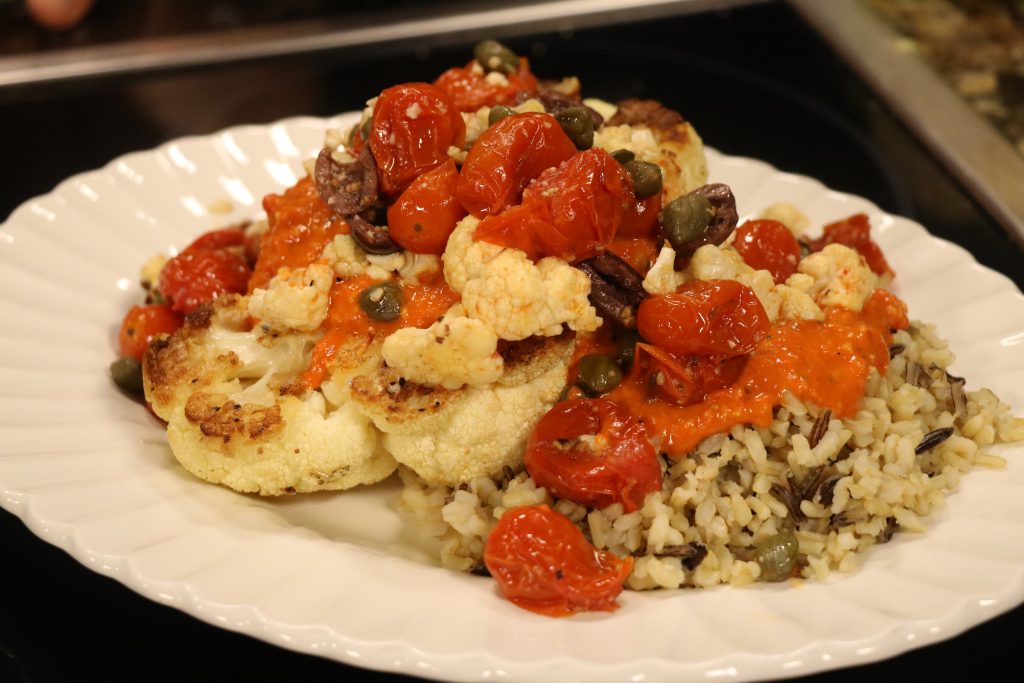 There are many ways to get creative with cauliflower in[...] 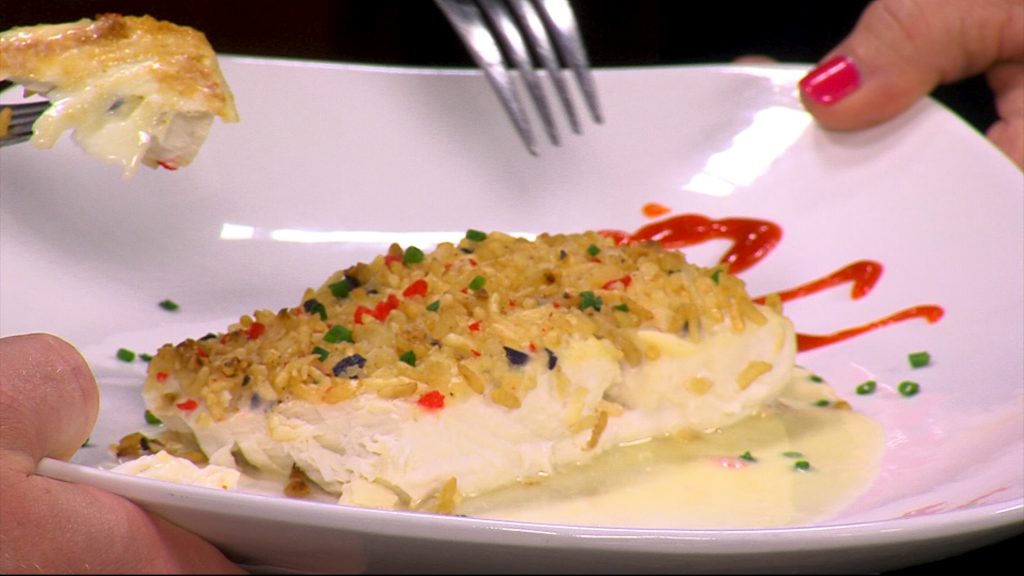 We're combining a few delicious flavors to make one hearty[...]