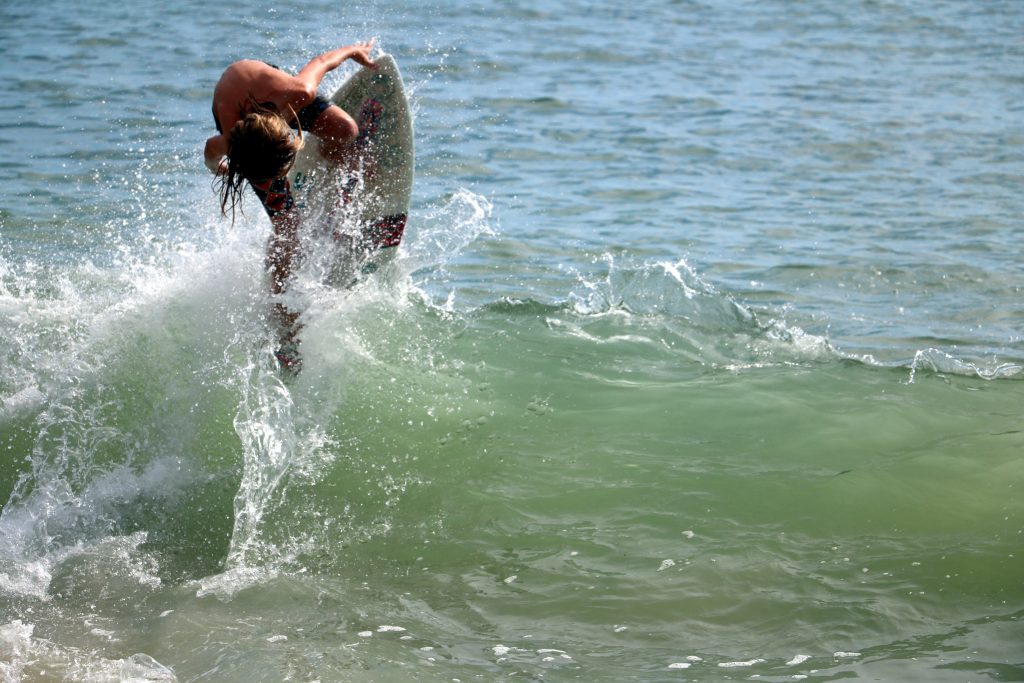 Hundreds of competitors, live music, and good vibes will make up the Zap Amateur World Championships of Skimboarding and Summer Vibes Fest this weekend in Dewey Beach, Del.

Dewey Beach is known for its beach atmosphere, laid back fun and of course, skimboarding. The Zap Amateur World Championships of Skimboarding is part of Summer Vibes Fest, which showcases not only Dewey Beach talent, but talent from all around the United States in skimboarding and skateboarding.

Lucas McCoy, professional skimboarder, has competed in the Zap Amateur World Championships of Skimboarding for as long as he can remember. Since turning professional, he comes back to work with the competitors and share a few tips. McCoy says the event is unlike any other.

“It’s going to be a really great event, there’s going to be some of the best amateur skimboarders in the world just right here in Dewey Beach, I hope that whoever comes and checks it out, they’re not afraid to talk to people, ask questions, get involved because skimboarding is just a great community and we want to add to it.”

McCoy isn’t the only one excited. Jason Wilson, owner of Alley-Ooop skim and event director for the Summer Vibes Fest, looks forward to this event every year, calling it an end of summer celebration. Wilson not only runs the festival, he also holds summer camps throughout the summer. He says he’s not only excited to see how the festival has grown over the years, he’s also excited to see how the competitors have progressed, in more ways than one.

“There is a lot of comraderie. There’s guys coming from North Carolina, California, other countries. After your heat and the jerseys are off, everybody’s hanging out, they’re going out together at night, they’re going out to eat, over eachother houses. I think a lot of people… the skim contest is not only about competition, it’s about meeting other people who share a similar interest.” 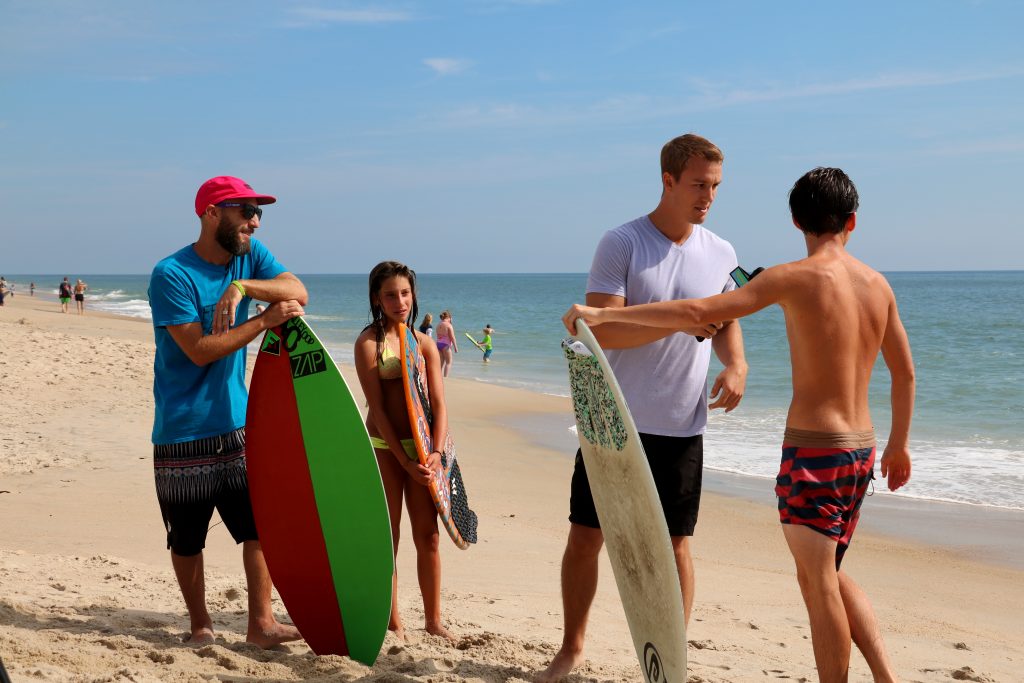 The festival kicks off Thursday at noon with the Rehoboth AM Skate Jam at Epworth Skate Park in Rehoboth Beach.

Following Thursday’s skateboarding competition, the East of Maui SUP Sprint Challenge on the Bay will begin at 4 p.m. on Friday. Participants will meet at the North Beach Restaurant in Dewey Beach for some nice friendly competition.

On Saturday, the skimboarding fun gets underway at Bellevue St. in Dewey Beach. Saturday’s competition kicks off at 9 a.m.,  showcasing boys and girls from all ages and states. Stick around at the competition for the Bare Native Bikini Show at noon, followed by the Art of Skim at 7 p.m.

On Sunday, the skimboarding competition will continue, in addition to a baked pie eating contest at noon and New Kingston, live on the beach, at 5:30 p.m.

Carter Hill, semi-pro competitor, is looking forward to seeing what this years competition will bring. As of late, Hill has been competing in the semi-pro division, and a good performance on Saturday could land him professional. Hill says his favorite part about the sport is the fact it changes every day.

“I like the fact that the conditions change everyday, that’s kind of my take on it because with skateboarding you’re going to go to the same skate park, it’s going to be the same exact thing everyday but here it’s just different, completely everyday, it’s really cool.” 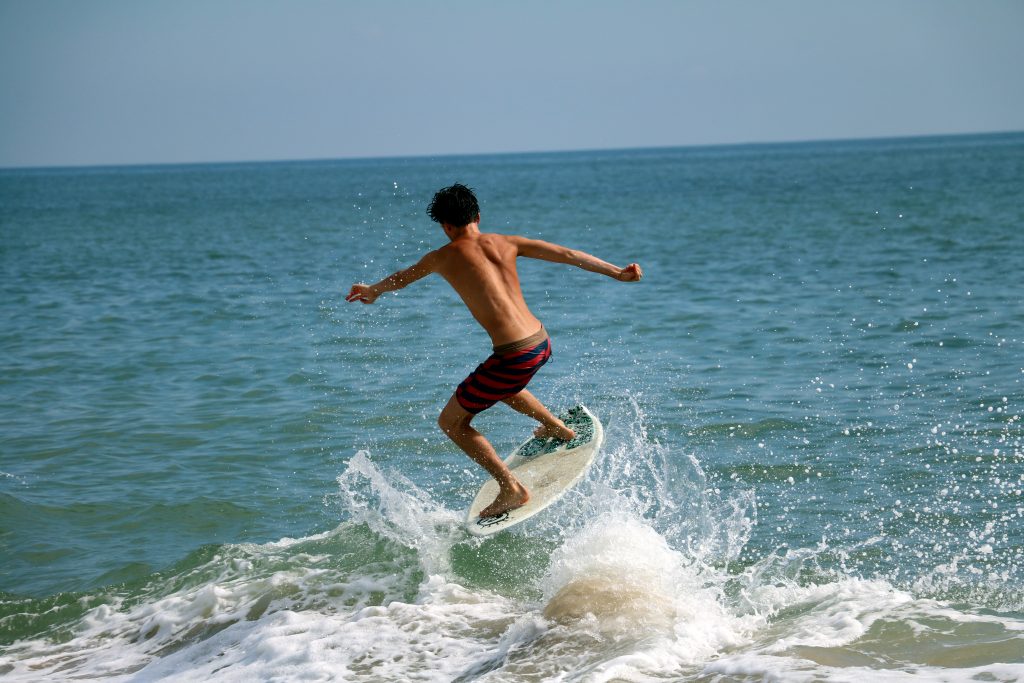 But, let’s not forget the girls.

Thirteen-year-old Sydney Pizza fell in love with the sport after watching competitors like McCoy, at a young age. Although still young, the ambitious teen hopes to go professional in the future. Pizza says she is proud of the industry and how far women have come in the sport.

“There aren’t many females in the sport. I remember a couple of years back, the third year I competed, I was with this girl that was 16 and I was maybe, eight. And there was only two divisions. It was girls, which was 14 and below, and women, which is 15 and up, and it’s just completely progressed in the sport, with having three or four divisions for women, it’s just amazing to see how the population in skimming has increased.” 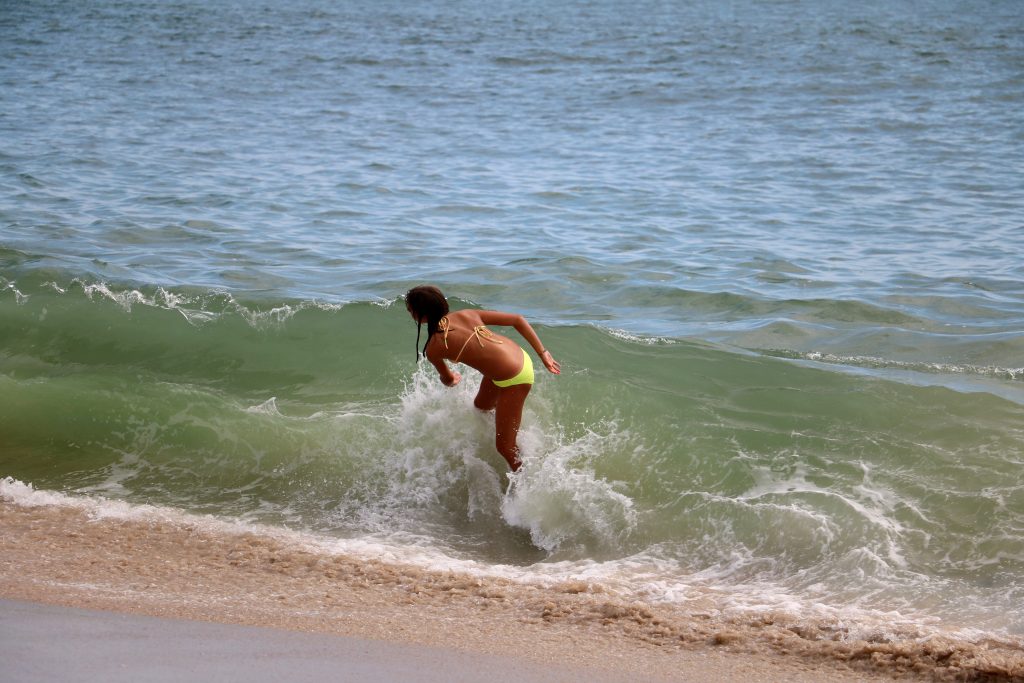 Sydey Pizza says she is proud of the industry and how far women have come in the sport (Photo: Lauren Holloway, WBOC)

Although the competitors are different ages and different talent levels, they all had one piece of advice: come with an open mind and the want to learn.

To learn more about  The Zap Amateur World Championships of Skimboarding and Summer Vibes Fest, go to www.alleyoopskim.com/collections/events. 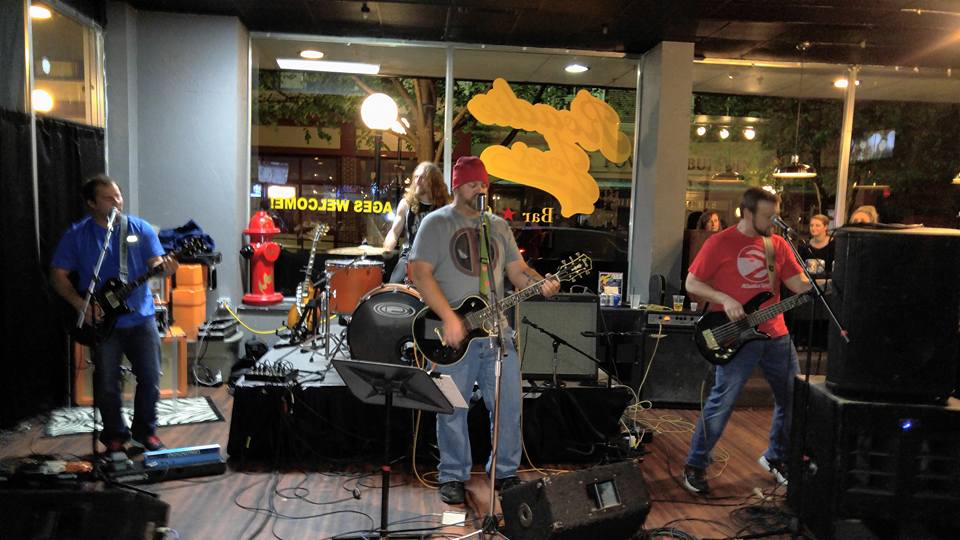 On Saturday, May 7, the Greater Seaford, Del. Chamber of Commerce,[...] 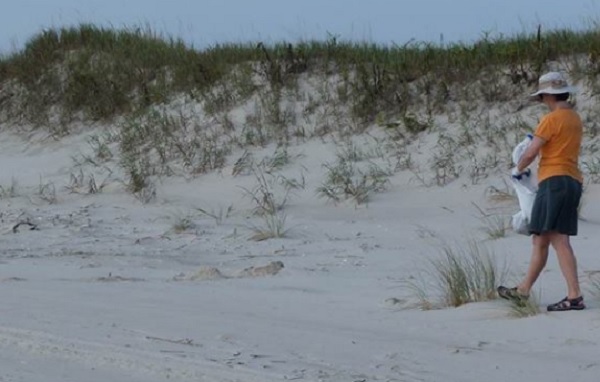 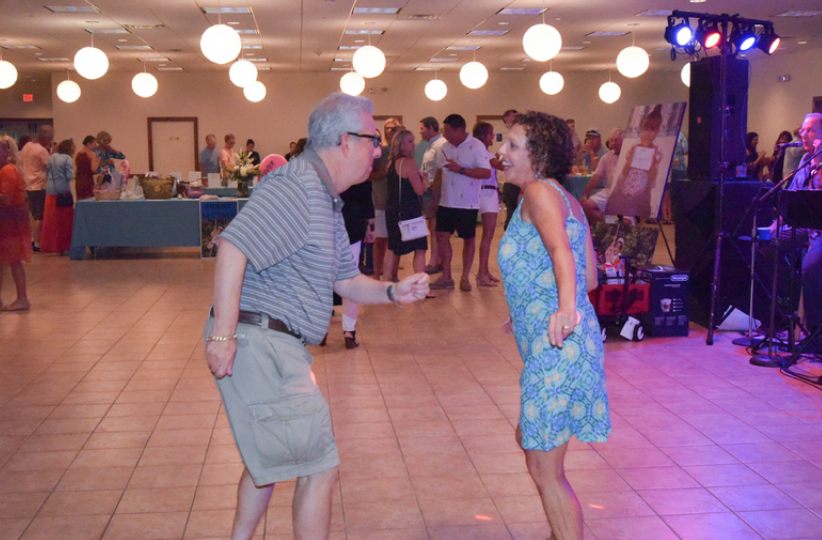 We’ve all seen, heard, or have read stories about kids[...]