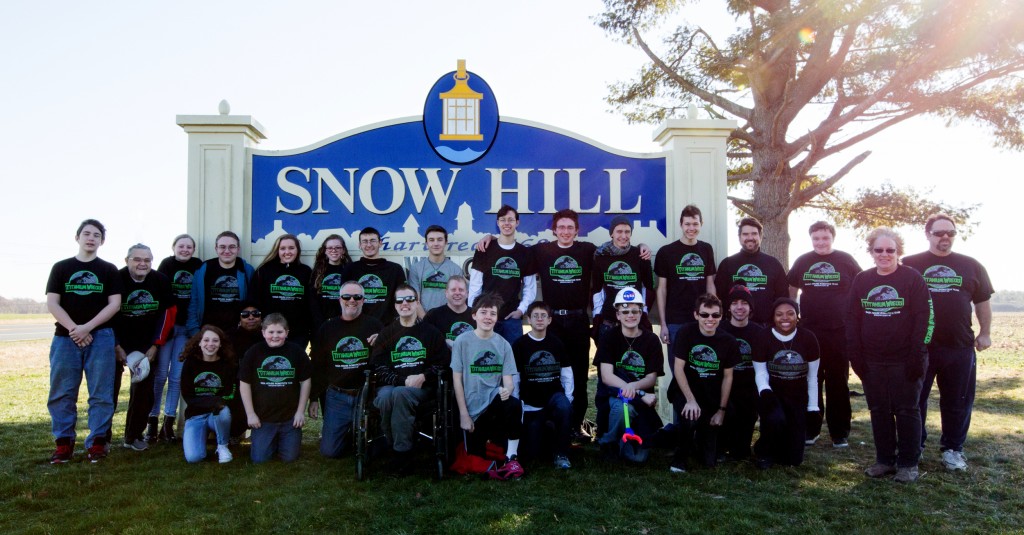 Worcester County’s NASA House Robotics Team is heading to St. Louis for the second year in a row after successfully performing in the Chesapeake Regional competition Easter weekend. The team’s goal is to give students the opportunity to understand science, technology, engineering and math. 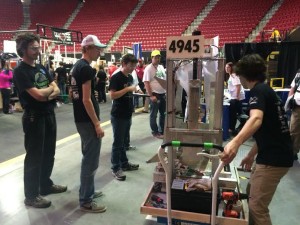 Team Titanium-Wrecks is a private team that hosts students from any school in Worcester County.  All of the students participating on the team are either middle or high school students. While the team has had homeschooled students in the past, it is currently made up of students from Most Blessed Sacrament, Stephen Decatur middle and high schools, Snow Hill High School and Worcester Preparatory School.

Team Titanium-Wrecks started with six students and has blossomed over the two years. There are approximately 30 students participating in this year’s team. In the team’s short two-year existence, it has gone from homeless to a donor’s private garage to the Snow Hill Firehouse. As of now, the team is officially sponsored by the Town of Snow Hill. 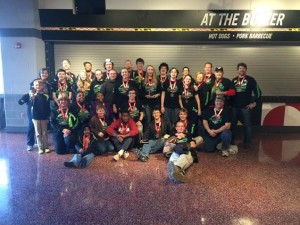 The team allows its students to understand and promote STEM (Science, Technology, Engineering, and Math) by offering them the ability to conceptualize, finance, build, promote, troubleshoot and restore robotics projects through VEX and FIRST Robotics Programs.

Last year the team received the Team Spirit Award as well as the Inspirational Award, which allowed it to attend the competition in St. Louis. During last year’s competition, the team was named Rookie of the Year. 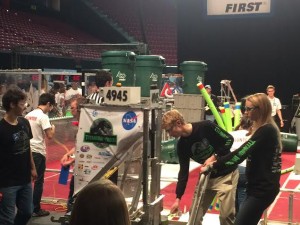 “Robotics teams from all around the world come to St. Louis,” Team Mentor Nikki Crosby said. “The teams have kids from all ages in them ranging from elementary to college students.”

The team has earned the following awards, making it the “winningest” FRC Robotics team on the shore, according to Chris Thompson of the TEC Foundation: 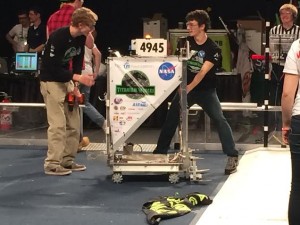 The concept changes for the competition each year; this year’s competition concept is recycling.

The team is now trying to raise another $12,000 to get to St. Louis.
“Since weare a private team, all of our funding comes from sponsors and community,” Suplee said. “NASA, TEC Foundation, all are amazing sponsors, but they have already given so much, so we’re reaching out to the community for help.” 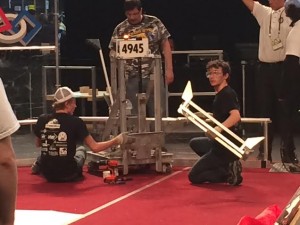 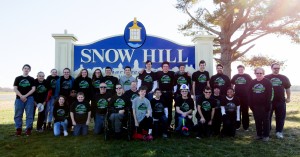 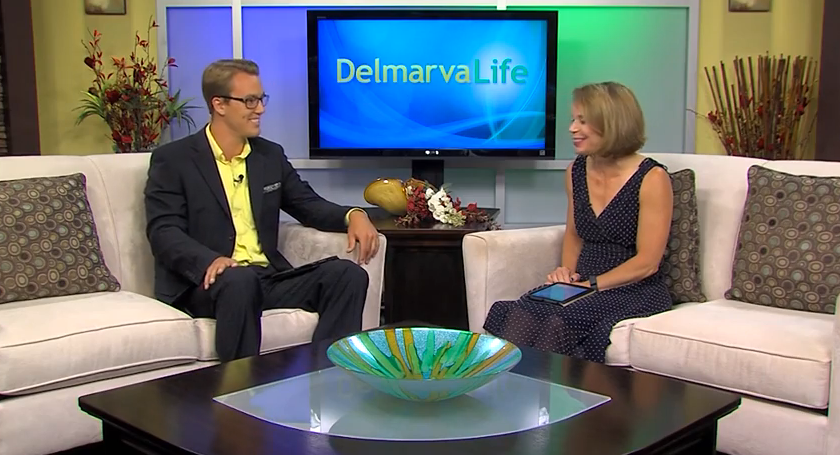 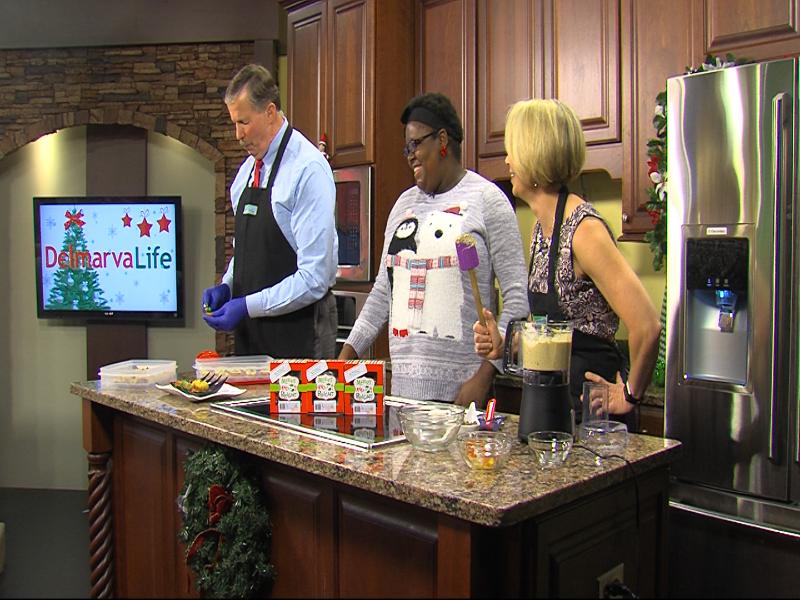 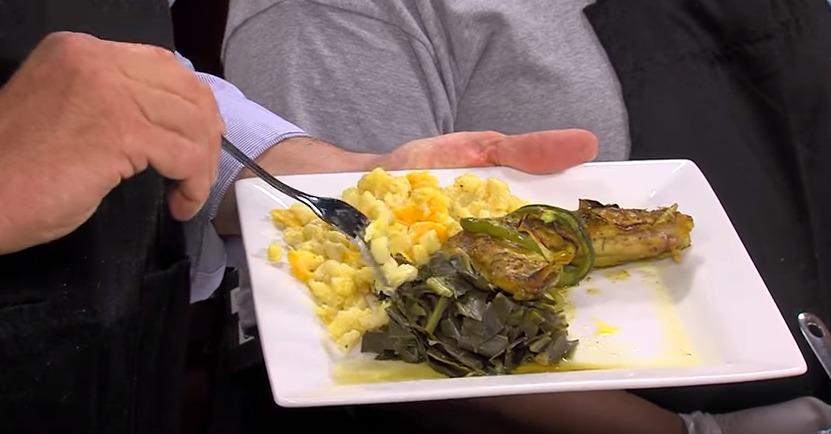 Anissa Robinson, from Creative Edibles, joins us in the DelmarvaLife[...]