Potholes are everywhere, making it challenging for drivers to avoid them and causing damage to vehicles everywhere.

“Potholes are caused by the freezing and thawing of the roadways, the moisture seeps down into the asphalt causing it to crumble.” said Bennett.

Some of the most common problems that potholes cause are suspension, tire and wheel base issues. With an estimated $300 to $700 repair cost. Bennett said that for those who have collision coverage, damage caused by potholes should be covered, but you should check with your insurance provider.

There are many ways to avoid hitting a pothole, some of which include:

If you end up hitting a pothole, the first thing you should do is check your tires to see if there is any noticeable damage. If you notice your vehicle begins to pull in one direction, you should take your car into a mechanic.

Bennett said you should check your tires once a month, this will increase the life of them, it could save you money on gasoline and it will keep you safer. 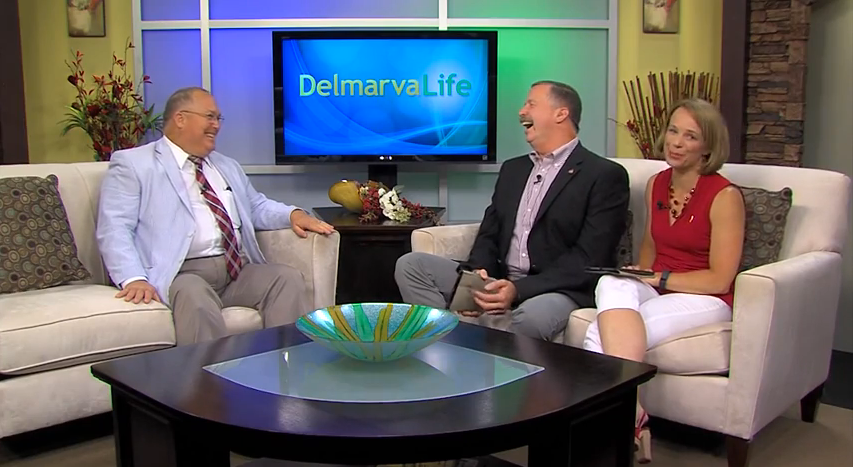 Snow is no longer the problem or the concern, but[...]

Angie, from Angie's List, says the hottest remodeling projects for[...] 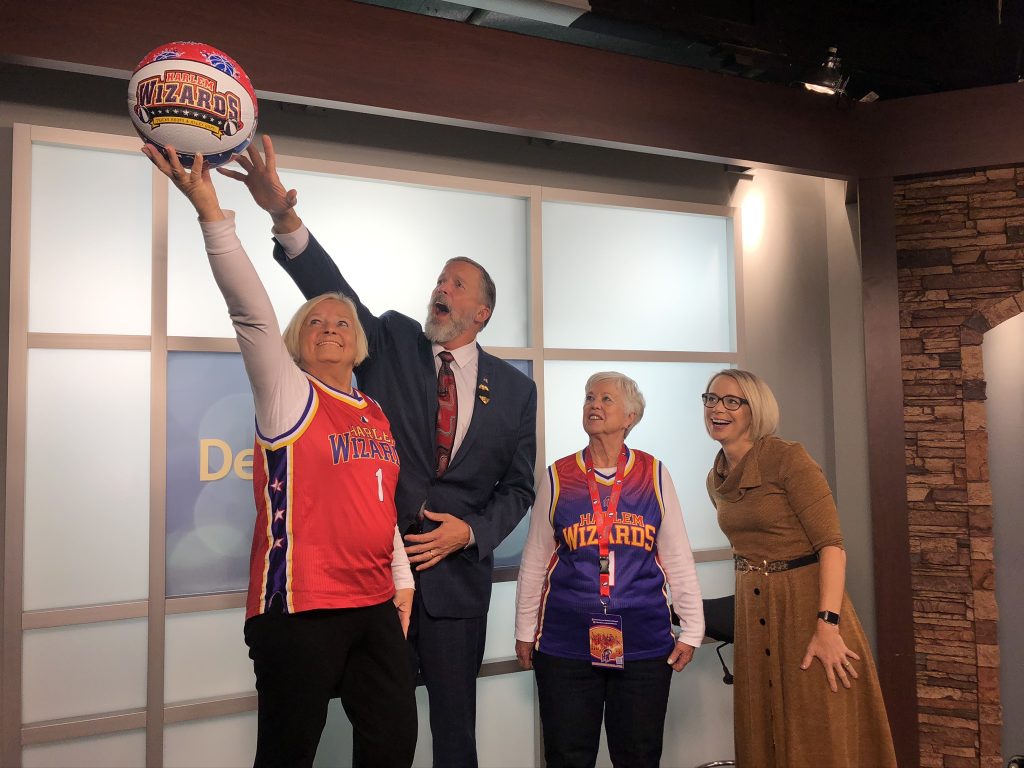