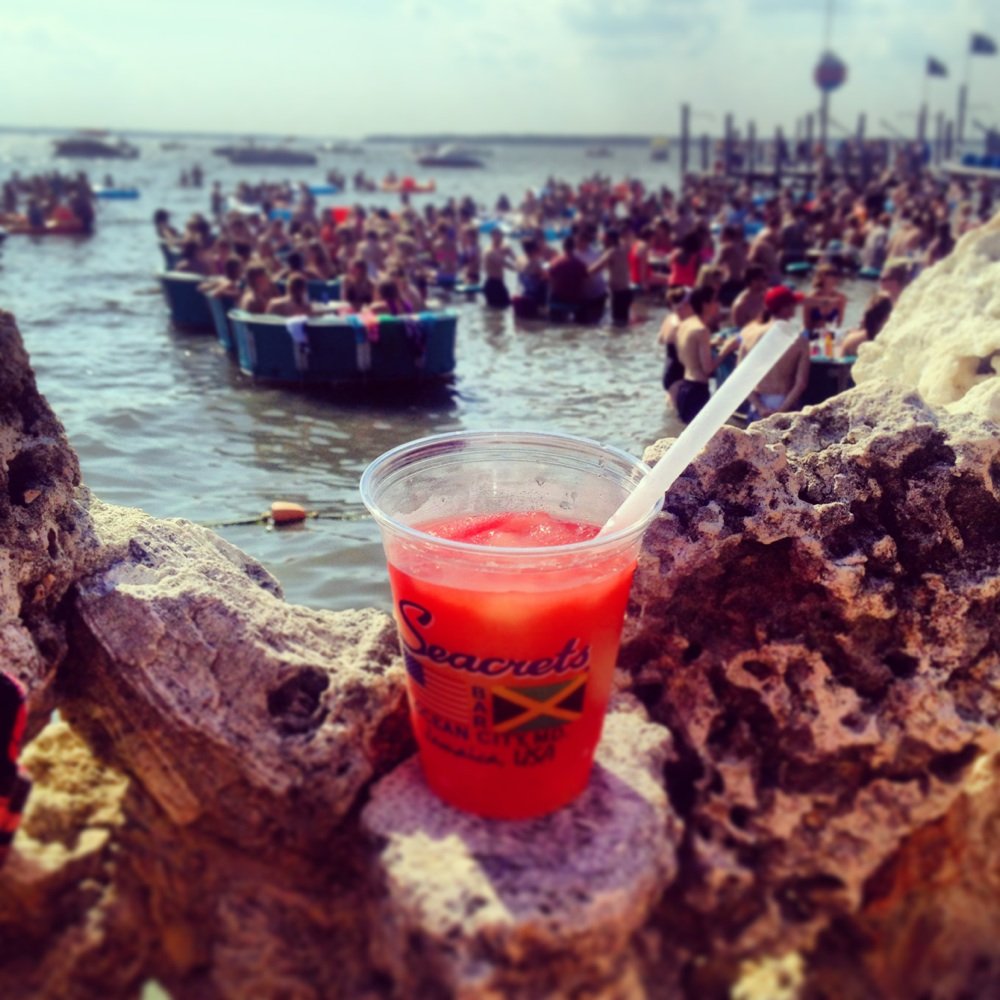 Enjoy a frozen specialty drink while lounging in the bay (Photo Courtesy: Yelp.com). 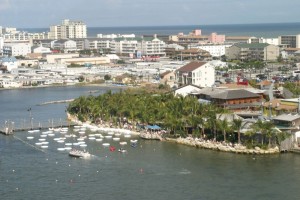 You are in Ocean City, laying on a raft in the bay, enjoying an Orange Crush or a Rum Runner. Where are you? You are at Seacrets: Jamaica USA, #11 on the Nightclub & Bar Top 100 list. Our very own Seacrets Bar & Grille has earned a spot in the top 20 nightclubs, bars and lounges in the U.S., generating the 11th top revenue.

The area is on a roll with Berlin being named America’s Coolest Small Town last year, Thrasher’s fries making number two on Buzzfeed‘s ‘Top Fries to Eat Before You Die’ list and Ocean City and Rehoboth boardwalks both making it into the Top 10 Boardwalks in the US.  For those who have been to Seacrets, you know it deserves to be on this list.

Seacrets is much more than just a restaurant or a bar. With 18 different bars to quench your thirst at, a Beach Stage, a Nite Club, a Pier Stage & Bay, and a Tiki Stage, you are sure to go to Seacrets and “get lost,” according to its slogan. Seacrets has lunch, dinner and drink specials every day, as well as live entertainment at any, and all of its stages. For those guests not in the mood to be at the bar getting their own drinks, they can float in the bay and have their drinks delivered directly to them. When visitors go on vacation to Ocean City and stop at Seacrets, they feel like they are on a second vacation far, far away – maybe even as far as Jamaica. 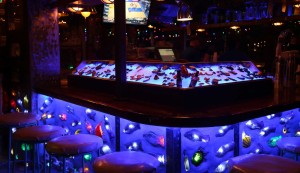 Located on 49th Street and the bay, on any given Saturday in the summertime, one can expect to wait hours just to get into the place. More often than not, the line wraps around the establishment and extends into the parking lot with customers waiting to experience one of the most popular bars in Ocean City. These customers will gladly wait.

For those guests who just can not get enough of the Seacrets atmosphere, why not hold a party there? Seacrets has its own banquet room where it has held countless numbers of events ranging from weddings, birthday parties, sports banquets, you name it. Seacrets is your one stop shop for all things entertaining. 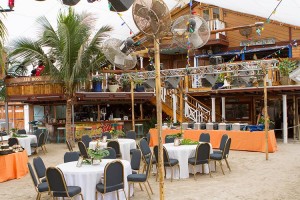 As well as offering a restaurant setting, a bar setting and a nightclub setting, Seacrets has its own hotel. The Seacrets Hotel is located directly next to the establishment, allowing travelers to have a great time without having to worry about driving. Each guest staying at the Seacrets Hotel receives a Seacrets VIP card for the duration of their stay, allowing guests free entrance into Seacrets and access to the VIP gate. 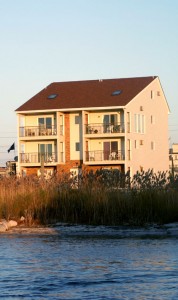 Not only is Seacrets #11 on the Nightclub & Bar Top 100 list, it is also #14 on the list for 19 Bars In America You Should Drink At Before You Die, according to Buzzfeed. Seacrets joins bars from all over the U.S. on this list, including bars on the East and West coasts.

Seacrets has turned into more than just a restaurant or bar, it’s a destination. Seacrets started as a small, members-only club on June 29, 1988, with the idea of having the guests feel as if they were in Jamaica. The establishment that once sat about 100 people has grown to be Ocean City’s biggest hot spot.

Not only is Seacrets known for its unconventional and exotic concept, which is so different than Ocean City’s norm, it offers more than mentionable Jamaican cuisine. Its signature Jerk Chicken as well as signature drinks, namely the Pain in Da Ass, are very popular.

Seacrets owner Leighton Moore, who resides in West Ocean City, has not forgotten about his loyal local customers. Although Seacrets is a popular tourist hot spot, Seacrets offers free cover to locals and the chance for locals to obtain Gold Cards, which allow local customers to jump to the front of the line. As well as offering these perks, Seacrets is open during the off-season to offer special happy hour prices and half price dinners, to name a few.

As well as supporting local customers, Seacrets supports local businesses, including a few craft breweries, such as Evolution Craft Brewing Company by showcasing its craft brew Tropicale, as well as Dogfish Head Brewery by serving its craft brew Namaste. Seacrets has also started producing its own liquors including Seacrets Spiced Rum, which can be found in their Beer, Wine, and Liquor store. 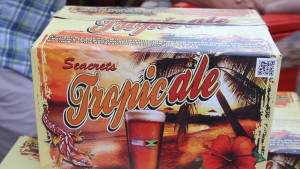 Whether you are in the mood to check out one of the establishments on the ‘Nightclub & Bar Top 100 list’, ‘Buzzfeed’s 19 Bars In America You Should Drink At Before You Die’ or you are just in the mood for some delicious Jamaican fare and signature frozen drinks, Seacrets is a must-do item on the list for those visiting Ocean City, Maryland. 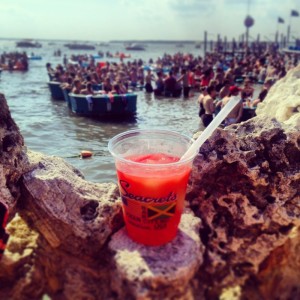 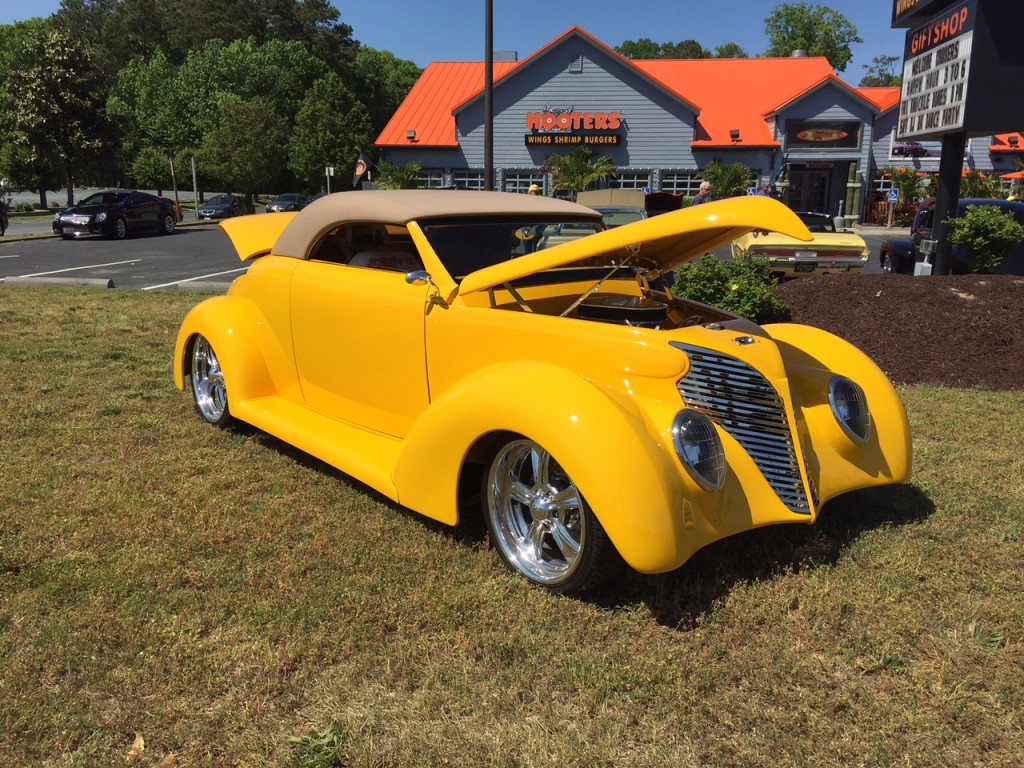 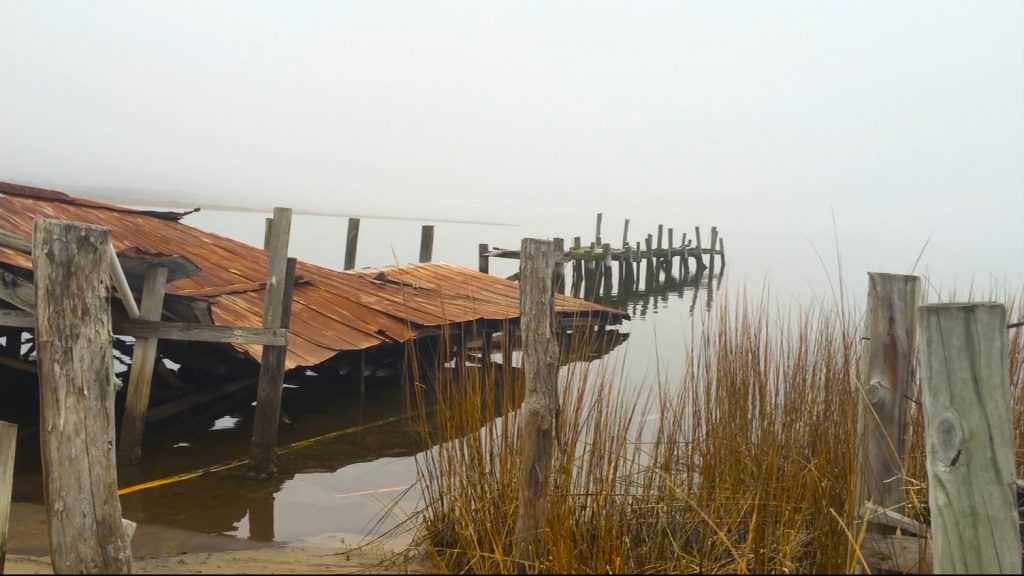 Travels With Charlie: The Topic of Nothingness

WBOC's Charles Paparella goes on about his most familiar[...] 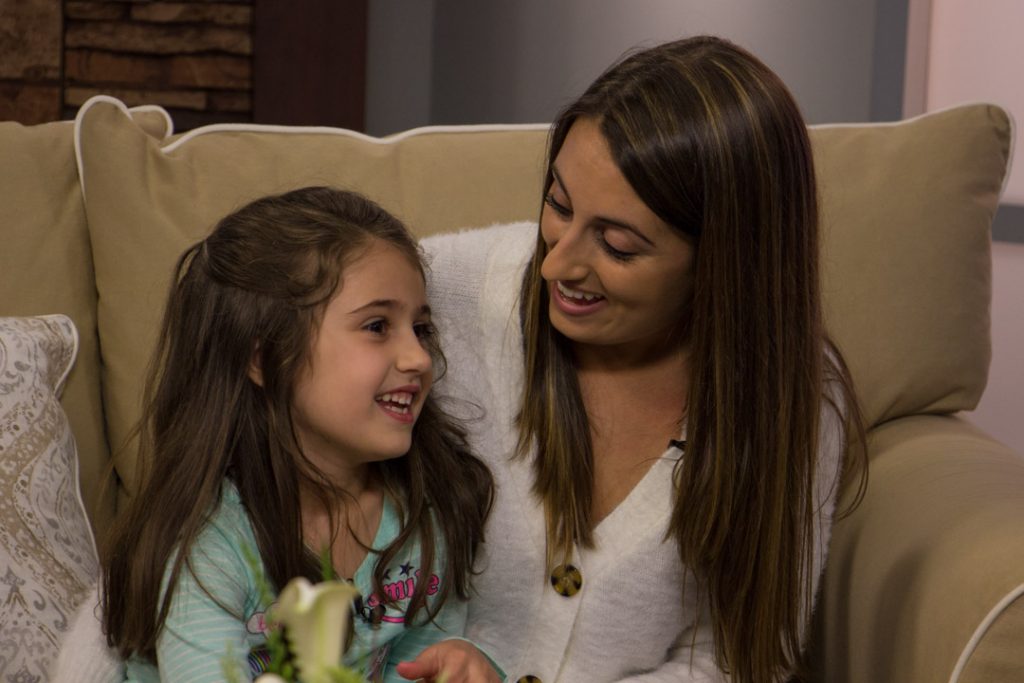 Today on DelmarvaLife: We sit down with Petty Officer First[...]