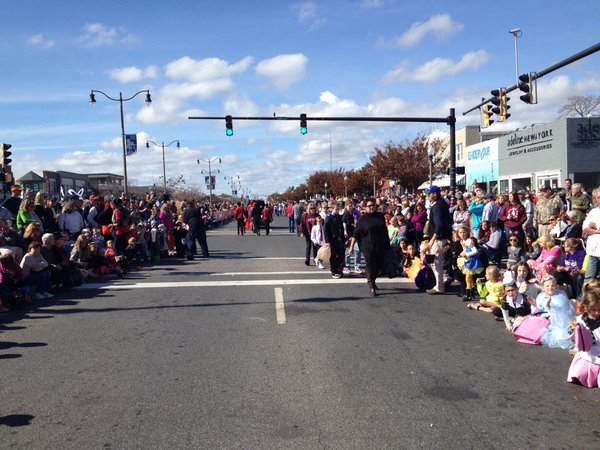 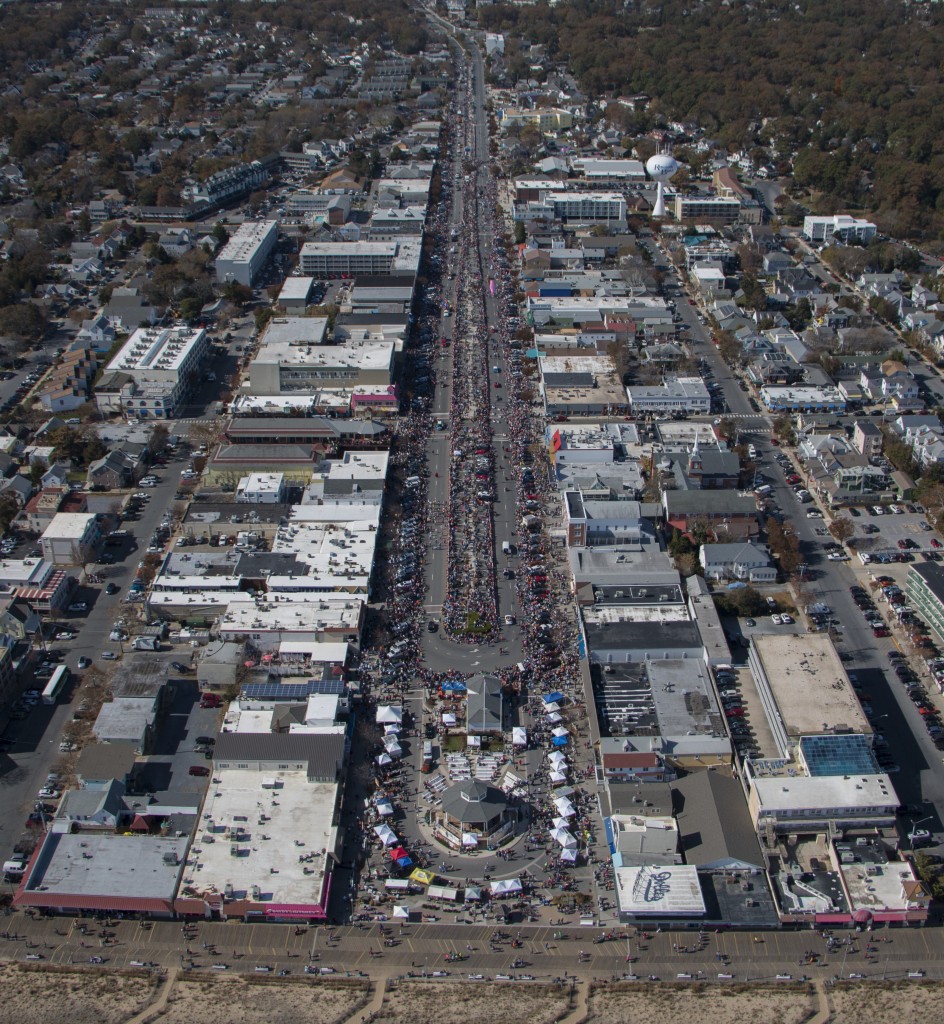 The event kicked off Friday with a Tyek bike race on the boardwalk, choo choo express train rides and movie & fall fun at the Sussex Family YMCA. Event organizers also brought back trick-or-treating opportunities. For two nights in a row, kids were able to trick-or-treat in Dewey Beach beginning Friday, Oct. 23rd from 6:30-7:30 p.m and again on Saturday, Oct. 24 from 6:30-7:30 p.m.

The British Invasion Experience, Neon Swing X-perience, Jimi Smooth & HitTime, The Funsters, and The PanTones were welcomed back to the Rehoboth Bandstand! The festival added Nothing But Trouble, No Spare Time, and Paul Zavinsky to the lineup as well. On top of these performances,  balloon artist Wes Holly was out and about making his twisted balloon creations! 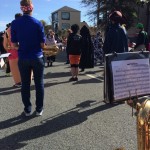 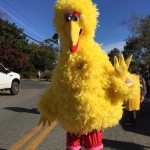 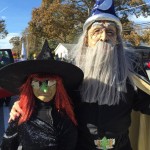 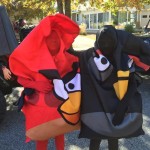 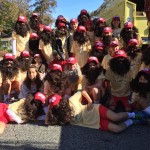 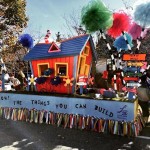 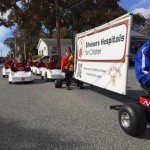 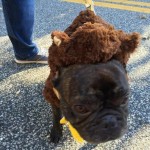 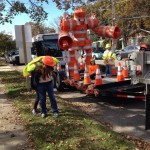 But the fun didn’t stop there.

The main event on Sunday included a 5K race and 1 mile fright walk and a “Best Costumed Dog Parade.”

The dog parade was sponsored by Rehoboth Beach Animal Hospital. Dogs and owners paraded down the Boardwalk letting the crowds check out their outfits. These four-legged friends were dressed as lifeguards, Egyptians, chickens, cowboys, chefs, police and more. 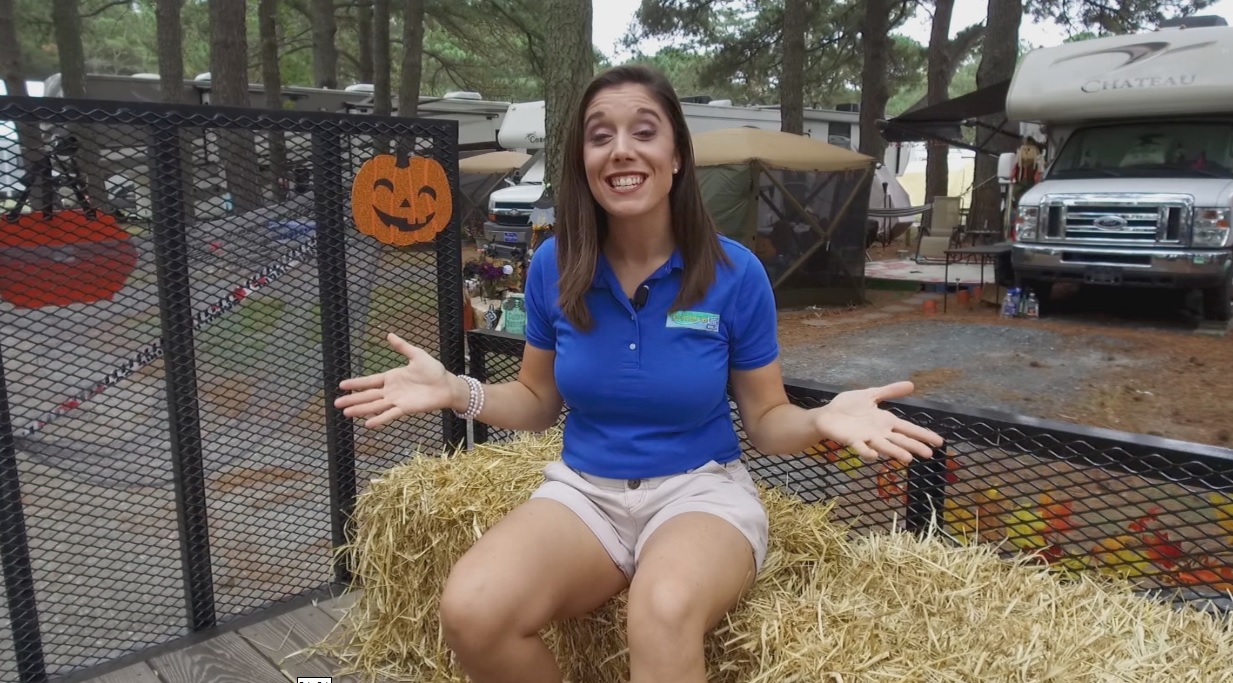 Today on DelmarvaLife – We just wrapped up the month[...] 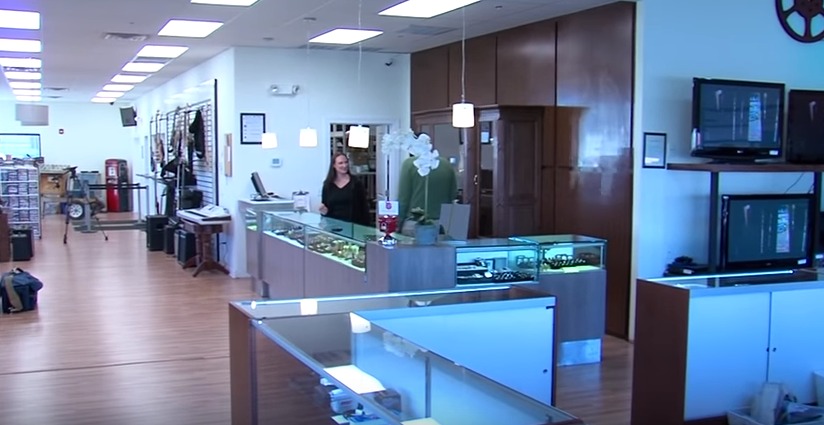 You’ve probably heard the phrase, “one man’s trash is another[...]