History of the OC Boardwalk and Trimper’s Rides- Friday, May 8, 2015

Home DelmarvaLifeVideoClipsHistory of the OC Boardwalk and Trimper’s Rides- Friday, May 8, 2015

History of the OC Boardwalk and Trimper’s Rides- Friday, May 8, 2015

In 1892, the OC boardwalk was just a few piece of wood laid across the sand to get from the hotels to the beach. Sandy Hurley, Curator of the Ocean City Life-Saving Station Museum, says the boardwalk has grown over the years just as the town as grown. She said by the 1960’s, the boardwalk made it all the way to 27th St. In 1991, the town built a sea wall to protect the boardwalk from storms. Recently, the entire boardwalk was spruced up with new boards. The OC boardwalk consists of 2.5 miles of shops, restaurants, and hotels.

The carousel at Trimper’s Rides and Amusements has been a beach favorite for more than 100 years. In 1980, they asked Maria Schlick, artist, to help restore the animals on the carousel. Her and her brother put a lot of time and work into the animals. Maria researched each animals markings and they painted them as such. Maria and her brother did a great job and impressed Mr. Trimper so much that they were both asked to stay on with Trimper’s.

Maria also created and recreated signs throughout the park. Mr. Trimper also let Maria create her own original works of art. Maria said, “When somebody believes in you, you don’t want to disappoint that person. So, you work hard.” 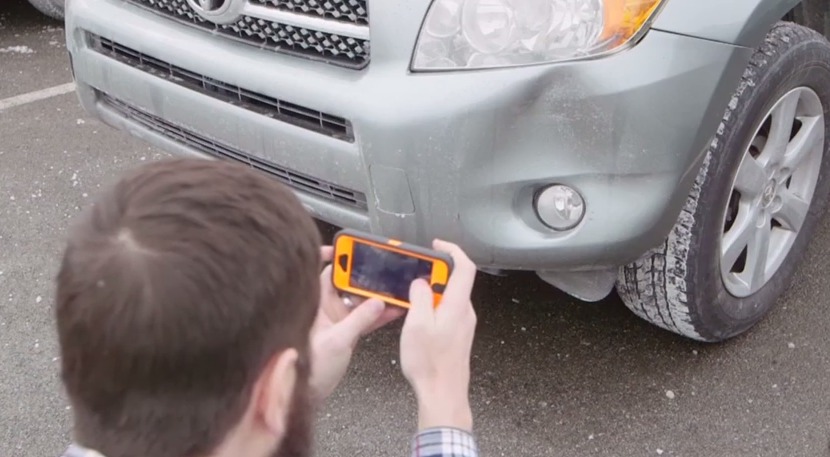 Car accidents can be overwhelming for anyone. Here are some[...] 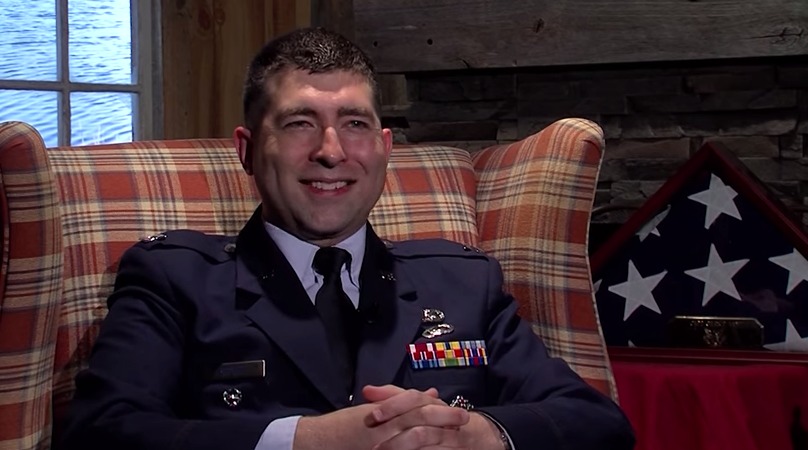 Daniel Boothe, Salisbury native, started playing music when he was[...]