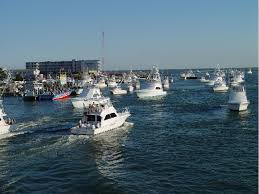 OCEAN CITY, Md. – Wednesday's white marlin catch is still in the lead as Thursday's open comes to an end. 294 out of 307 boats hit the waters for the day's events.

Cheryl McLeskey is the leader, set to win over $1.1 million with her 94lbs white marlin, the third biggest in White Marlin Open history.

Adam Druck of York, PA is visiting the open for the first time, and has a prime view on a condo balcony of the scales. He said seeing the big 94 pounder was a highlight of the week.

"As soon as everybody started to cheer I could tell that it was a big fish," he said. "Just being able to see those numbers come up on the scale is the best thing in the world, I love the view and it really gets to be a good time here tonight."

The first boat came in around 3:45pm, and a second didn't come until just before 6. Local businesses set up pop-up shops to keep the big crowds busy in between weigh-ins. One store in particular is "ish Boutique," a local women's store.

"We decide to be a part of this tournament because it's a great cause, it gives back," Jenny Carven, a co-owner of "ish" said. "We bring a lot of different items down here so it gives you something to do, especially the women when they're down at the tournament waiting for fish to come in, but this is our fifth year and we enjoy it very much."

"We get out of the office an it's the event of the summer," Christina Pohland, the other owner added.

Like Carven mentioned, the event is for a good cause. Caught fish are donated to the Maryland Food Bank. Wednesday's catches brought in nearly 200lbs of fish.

President of the White Marlin Open, Jim Motsko, explained why he thinks the event is so special.

"Well you never know what's going to happen, there's no script there's no guarantee things out here," he exclaimed. "We've had things change the last hour of the last day… it only happens once a year in Ocean City, Maryland and we have people that have yet to miss one."

As anglers floated up to the scales, many were contenders, but not all made the mark. Norm Houle and the rest of his crew on the Pool Party brought in a few white marlin, but did not qualify.

"Today was the best, we had marlin, we were a contender for a fleeting moment but it was all good," he said. "This is actually the first time we've been able to come to scales so this has been a special moment for us, no we didn't make the weight but it been fantastic. What can I say?"

90 boats are set to head up Friday morning and have until 9:15pm to reel in the big one. 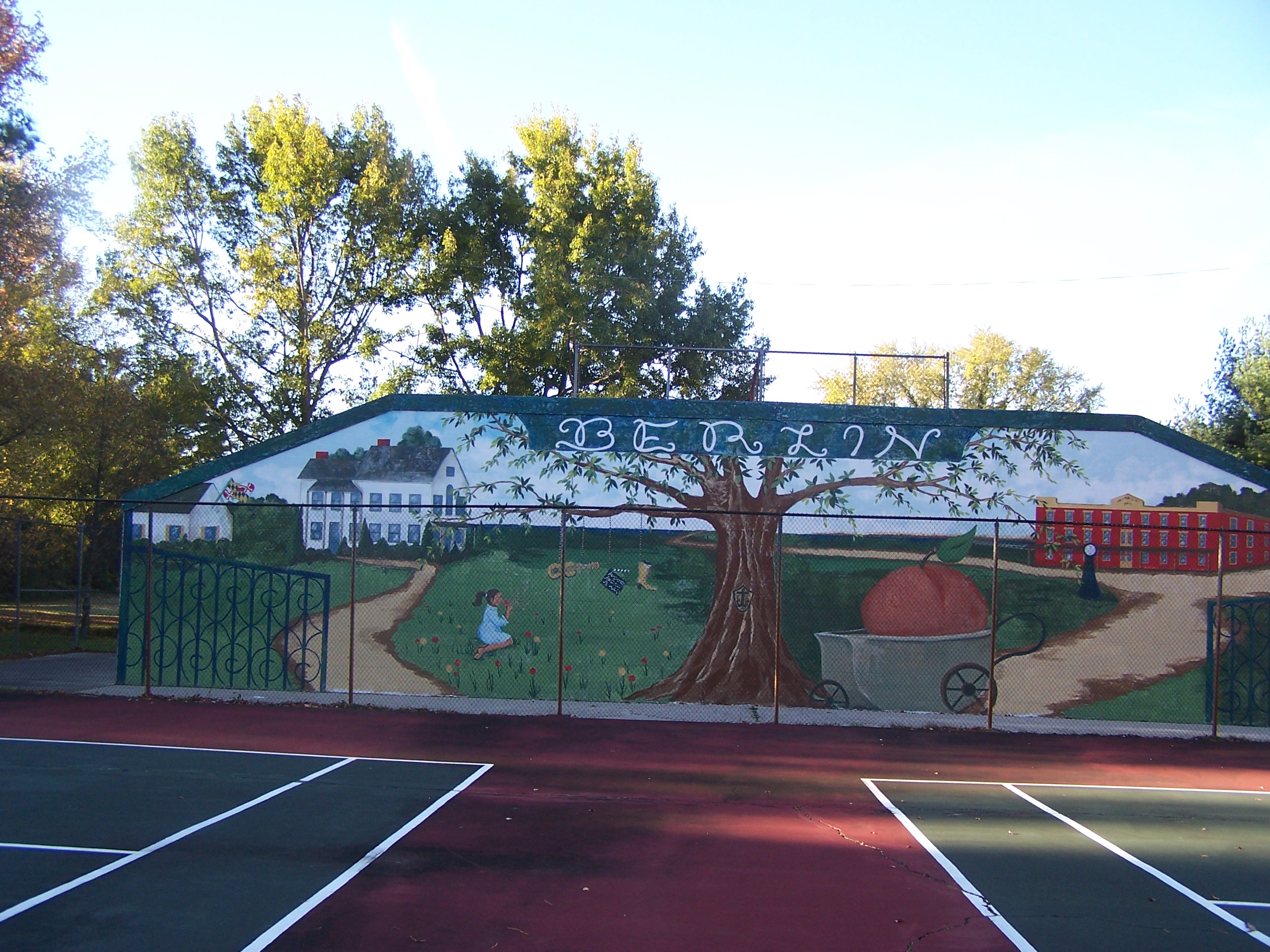 Spring cleaning will be right around the corner for the[...] 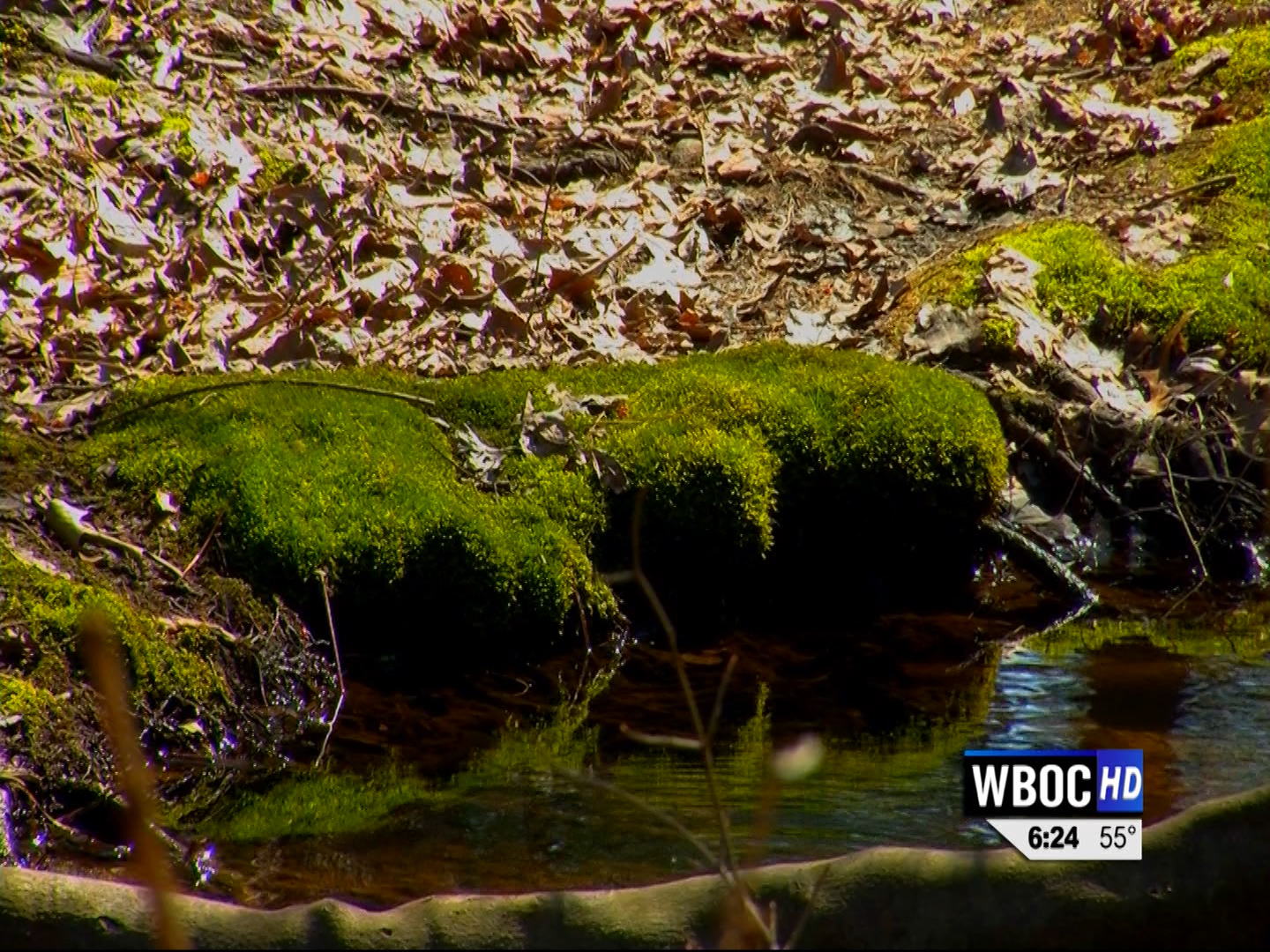 Travels With Charlie: Arrival of Spring 2016

“I went out this morning in search of spring.[...] 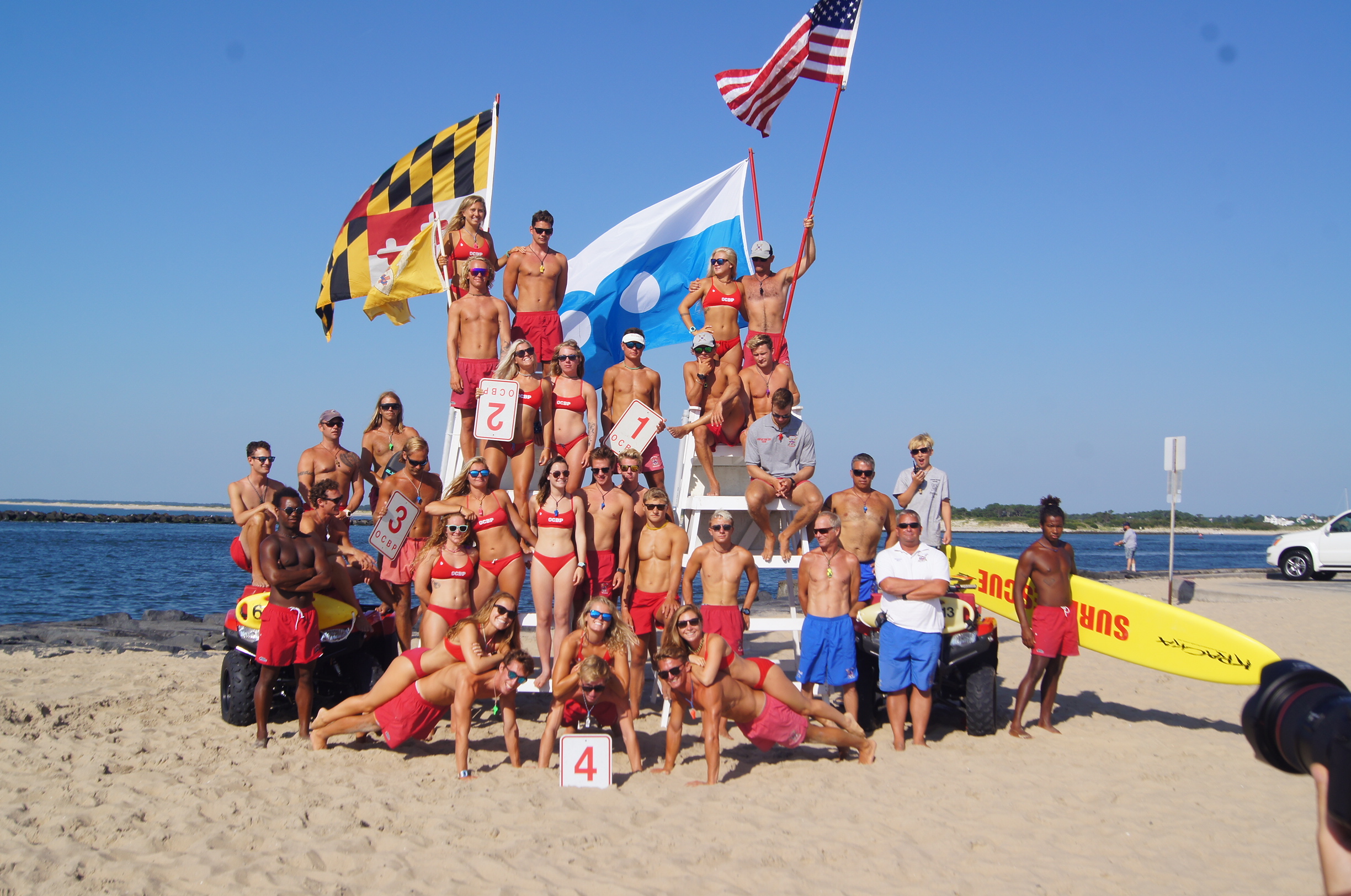 With ten miles of beautiful beach, it’s no wonder that[...]