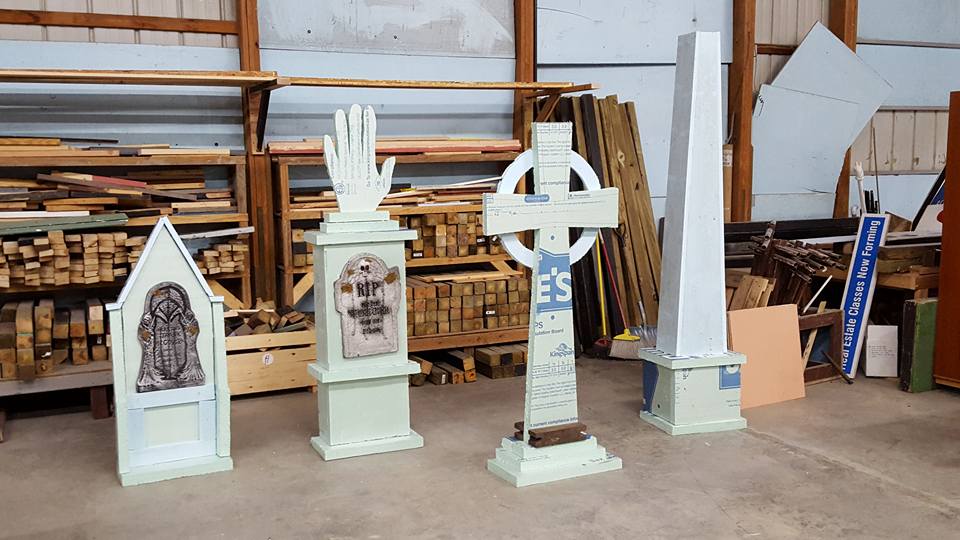 What: The Addams Family

Who: Community Players of Salisbury

The Community Players of Salisbury will be performing The Addams Family, a musical comedy with music and lyrics by Andrew Lippa and a book by Marshall Brickman and Rick Elice, beginning Friday, Oct. 10 at 8 p.m.

The Addams Family features an original story and every father’s nightmare. Wednesday Addams, also known as the ultimate princess of darkness, has grown up and fallen in love with a sweet, smart young man from a respectable family. The problem is, her parents have never met him.

Wednesday confides in her father and begs him not to tell her mother, leaving Gomez to keep a secret from his beloved wife, Morticia. Everything will change for the whole family on the night they host a dinner for Wednesday’s “normal” boyfriend and his parents.

In this performance directed by Community Players of Salisbury’s Ken Johnson, the cast is packed tight with popular actors and actresses in the Salisbury community. With Pete Evans playing Gomez, Brenna Johnson playing Morticia, Brooke Bennish as Wednesday and Colin Krisulevicz as Pugsley, Johnson expects it to be a smash hit.

Johnson says the group began rehearsing at the end of August.

“This is our first time performing The Addams Family; we usually do a fall musical and we thought this would be pretty cool since Halloween fell on a Saturday,” Johnson said. “Things are going great, we just finished blocking the last scene.”

Johnson says the Community Players are in a new building and this is one of their first performances in which they are able to rehearse with a complete set. The set for this performance was built by David Allen and Bill Vlakowski, Johnson said.  All performances of The Addams Family will be at Wicomico Senior High School Auditorium.

The theater got its start in 1937 when a group of 26 charter members had a common goal in mind: bringing culture and entertainment to the Eastern Shore and providing an outlet for people interested in dramatics.

The Recreation Division of the Works Progress Administration organized the Community Players in May 1938. Arthur Richardson was the head of the project and elected Denmead Kolb as the first president. Richardson directed the organization’s first play, The Singapore Spider, in May 1938.

Kacey Musgraves is an American singer. She self released three[...] 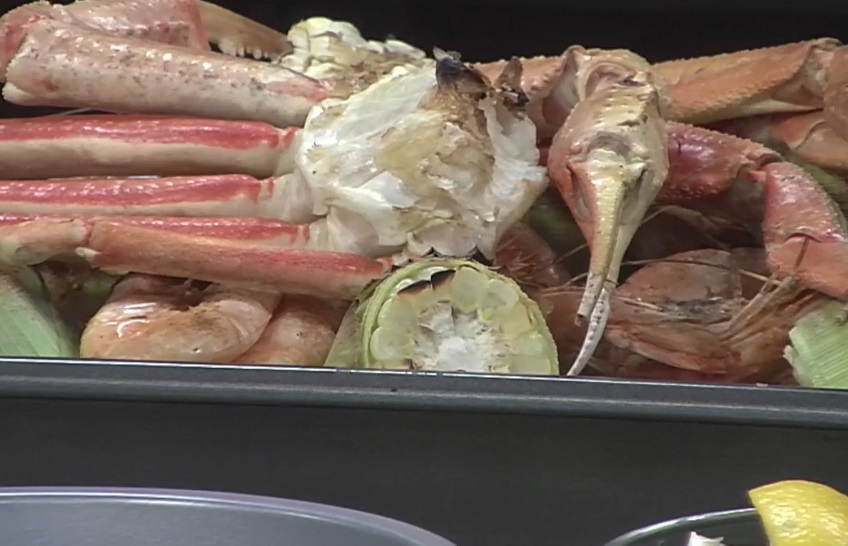 Low Country Boil with Joe White of The Shrimp Boat

A number of different states come together to make this[...]