This year is the 50th anniversary for the ACM Awards. Whiskey and Randy from Froggy 99.9 give Jimmy and Lisa their thoughts.

This is Blake Shelton and Luke Bryan’s 5th year hosting the ACM Awards. The big event was held at AT&T stadium in Texas where the Dallas Cowboys play.

Female Vocalist of the year: Miranda Lambert and Carrie Underwood

Male Vocalist of the year: Dierks Bentley and Luke Bryan

Randy explains the term “bro country” as well. He says that it is basically guys singing songs about trucks, beer, and women. Now, female artists like Maddie and Tae are taking a jab at bro country by singing songs such as “Girl in a Country Song” which is a song about wanting to be treated with more respect. Randy thinks that maybe a female like Miranda will win entertainer of the year this year because the people want to see a deserving woman in that top spot. 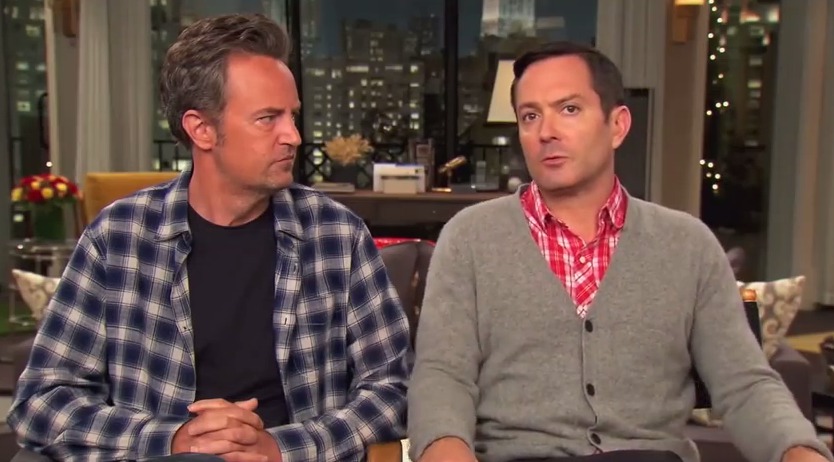 Matthew Perry and Thomas Lennon play The Odd Couple in[...] 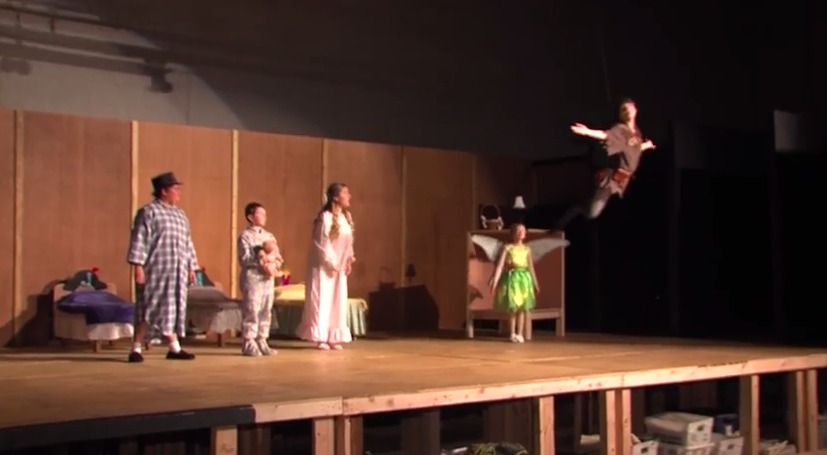 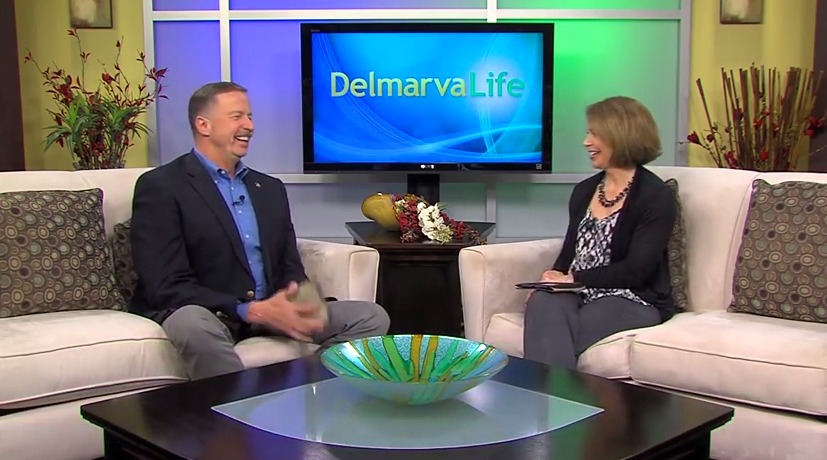 Check out the hot topics for today’s show: Lumber Liquidators[...]