A Day in the Life of a Ringmaster with Sean Streicher – Wednesday, March 11, 2015

A Day in the Life of a Ringmaster with Sean Streicher – Wednesday, March 11, 2015

Sean Streicher was the guest ringmaster at the Ringling Bros and Barnum & Bailey’s Circus.

Andre started off as head of the animal barn, pre-show host, and then 3 years ago they asked him to be ringmaster.

Andre met his wife on the show and they are expecting their first child. He said his circus family, has become his actual family.

The show spends 43 weeks out of the year doing shows on the road.

Andre vocalizes thirty minutes before the show to be sure he is ready for all the talking and singing he must do. Andre says the audiences pumps him up and gets him excited for the show.

Andre said, “the circus is like magic and we can all still be thrilled.”

Tags: A Day in the LifecircusDelmarvaLifeRingling Bros and Barnum & Bailey's CircusringmasterSean StreicherWicomico Youth and Civic Center 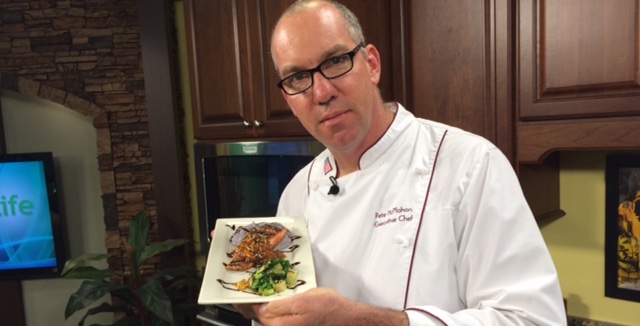 Chef Pete McMahon of the Rusty Rudder stopped by the[...] 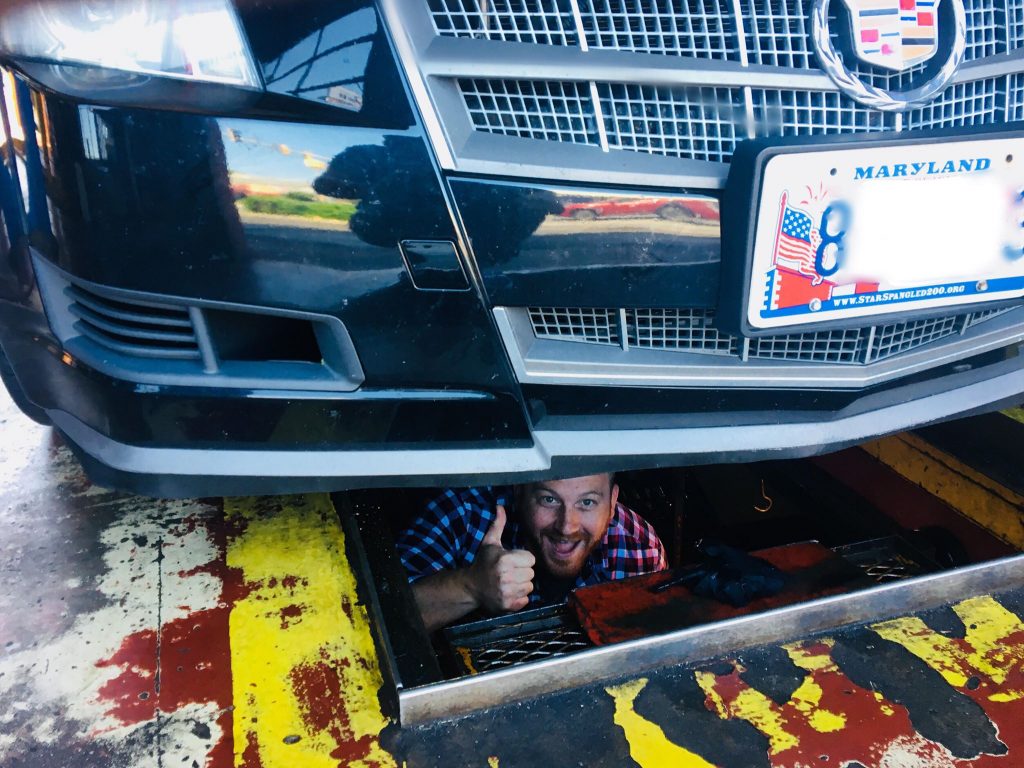 Today on DelmarvaLife: We are only a few months away[...] 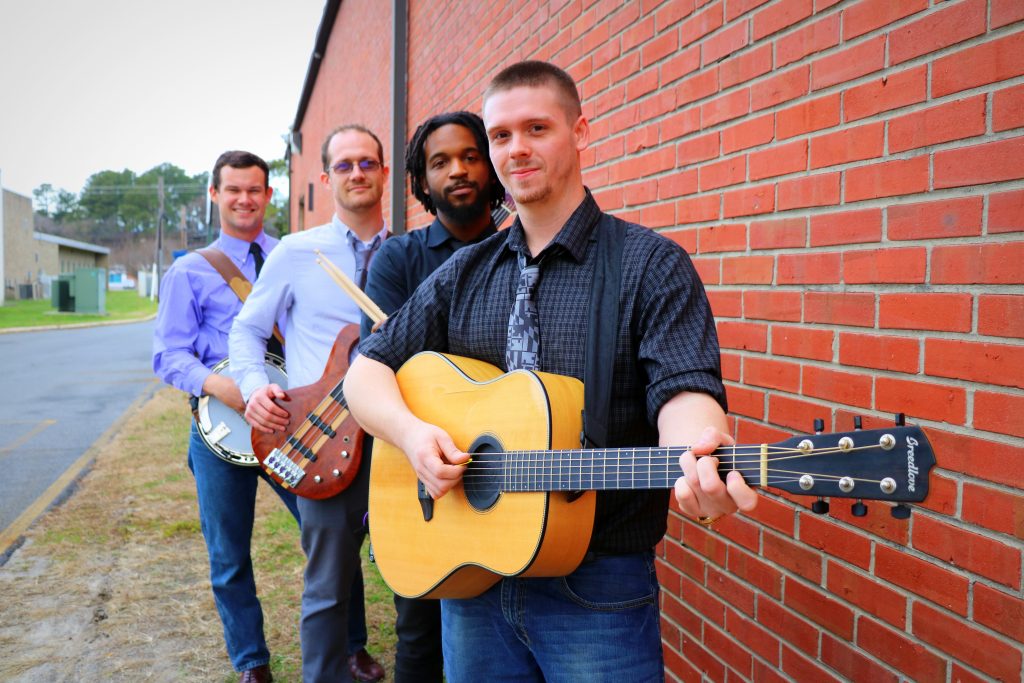