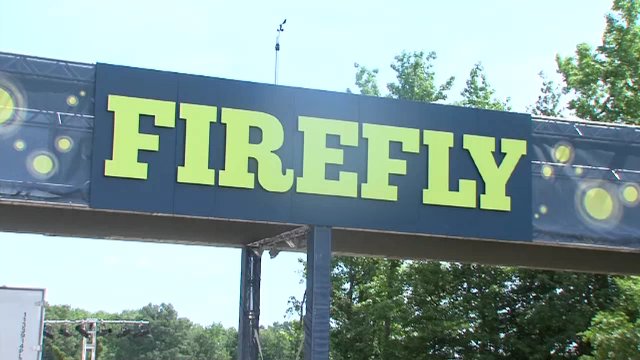 Firefly Music Festival announced its daily lineup of performers for the four-day event!

The Firefly Music Festival returns to The Woodlands at Dover International Speedway for the seventh year.

The festival kicks off Thursday, June 14, with performances by Chromeo, Blackbear, Chicano Batman and Everything Everything, among others.

On Friday, June 15, Arctic Monkeys, Logic, Foster The People and Big Gigantic will headline the stage.

Headline acts for Saturday, June 16 include Eminem, The Killers, Lil Wayne and Martin Garrix, with other groups like Portugal, The Man performing.

Headlining the final day of the festival, Sunday, June 17 will be Kendrick Lamar, Odesza, SZA, Alt-J and MGMT.

Find a full breakdown of Firefly’s 2018 daily lineups below. 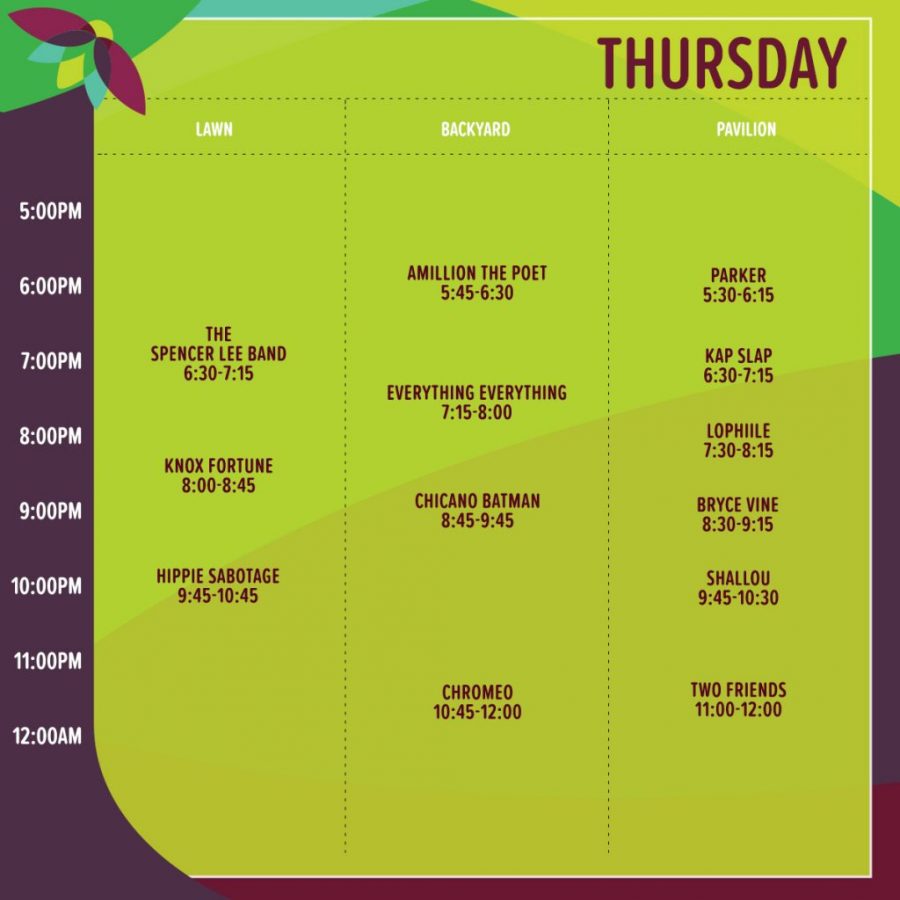 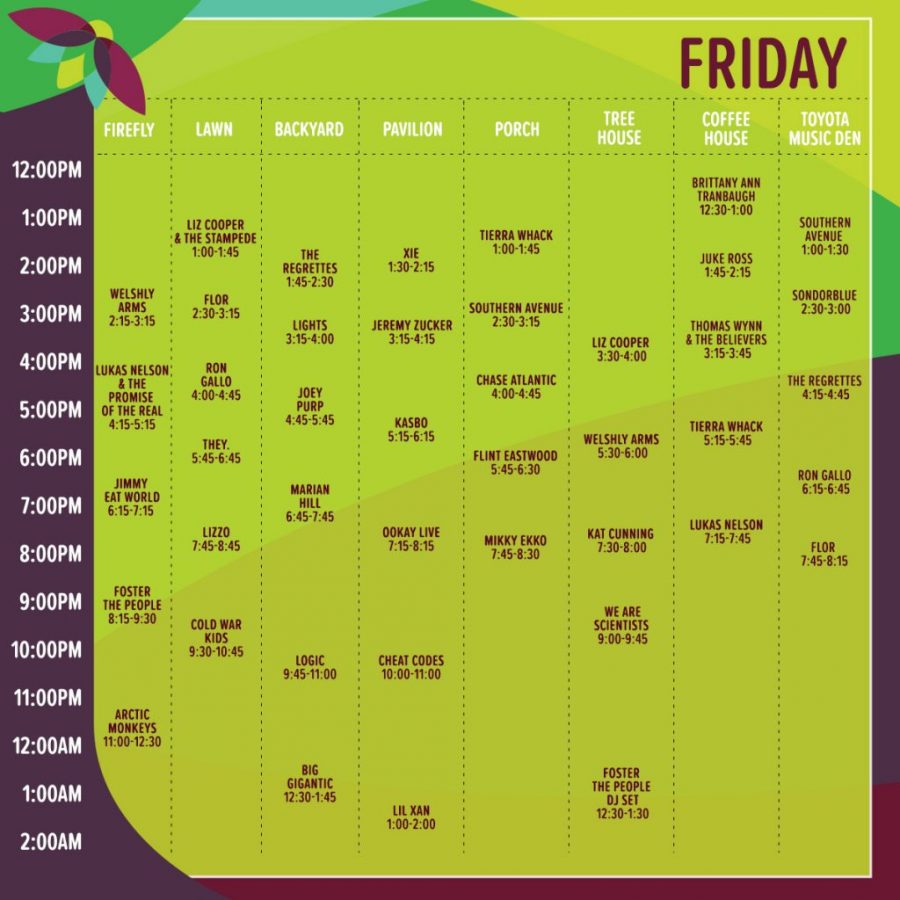 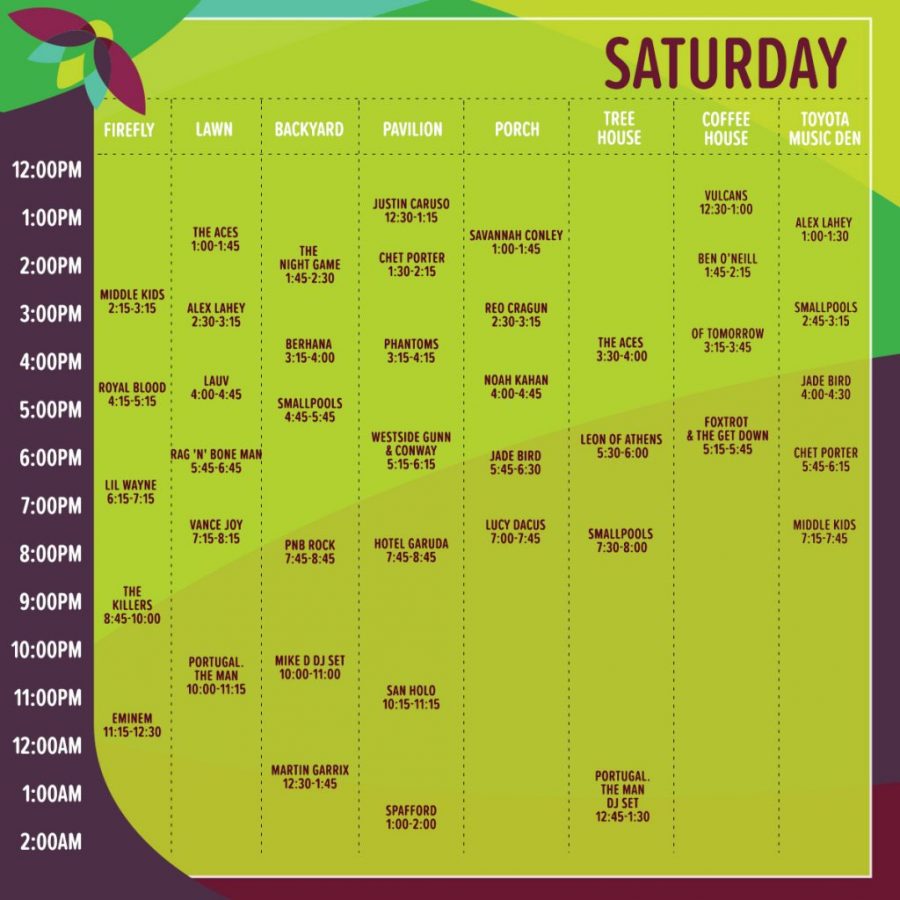 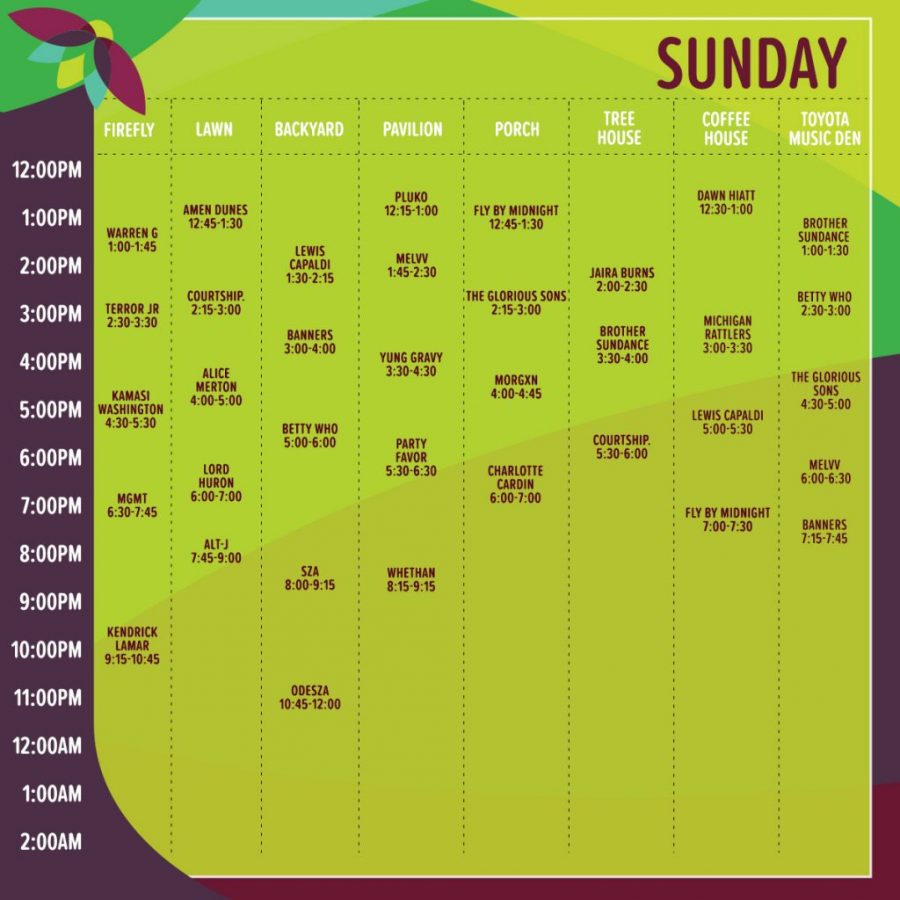 Hozier is an Irish singer and songwriter from Bray, Ireland.[...]

Chris Young is an American country music artist from Tennessee.[...] 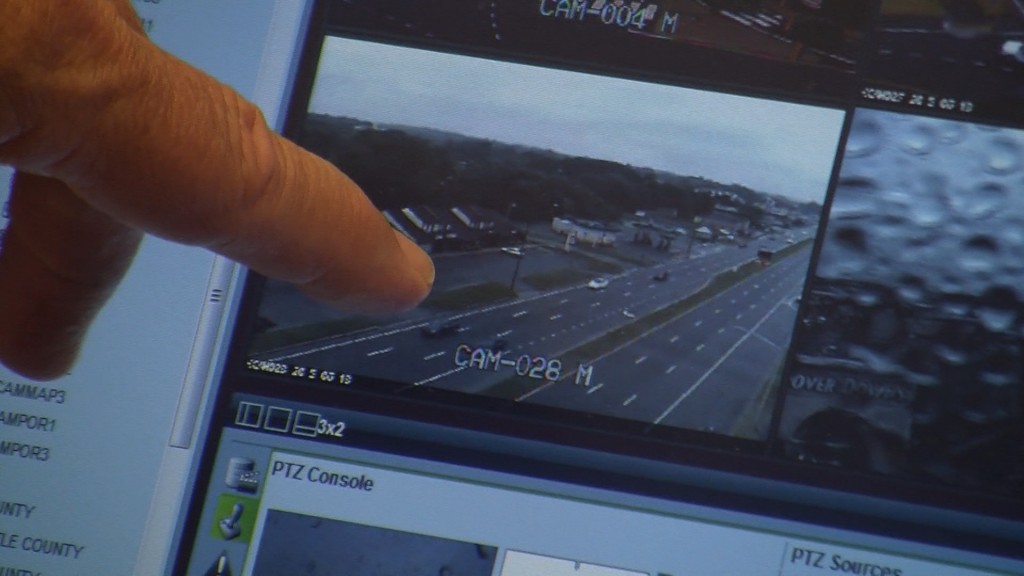