I recently visited Mariner Middle School in Milton, Delaware to meet up with the men that make up the first semi-pro basketball team on the Eastern Shore

They called the Delaware Eastern Shore Generals and they are finally starting their inaugural season on October 21st. Assistant Coach Talon Taylor says it’s been a long time coming.

Talon says Johnathan Dukes was the founder and inspiration behind the team. He was a former athlete who struggled with going to the next level in his basketball career.

Talon told me that this new team was ultimately created to help athletes grow and eventually move on to bigger things. He also says that several of the men on the team have their own community-centered organizations. Having these organizations is just one way in which Talon says he hopes his team will make an impact on their environment.

Their season lasts from now through February! 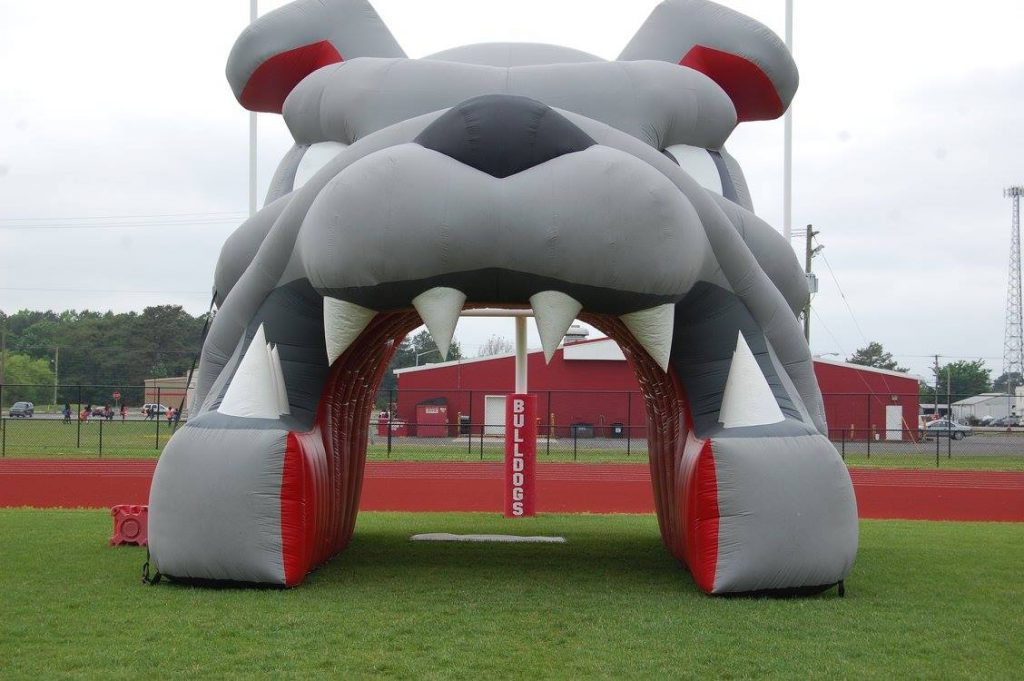 There are many things you celebrate when you’re in high[...] 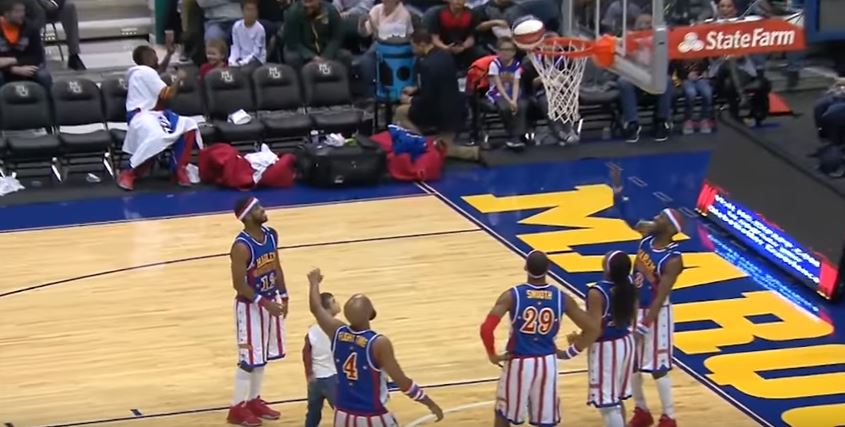 The world-famous Harlem Globetrotters are coming back to Delmarva on[...] 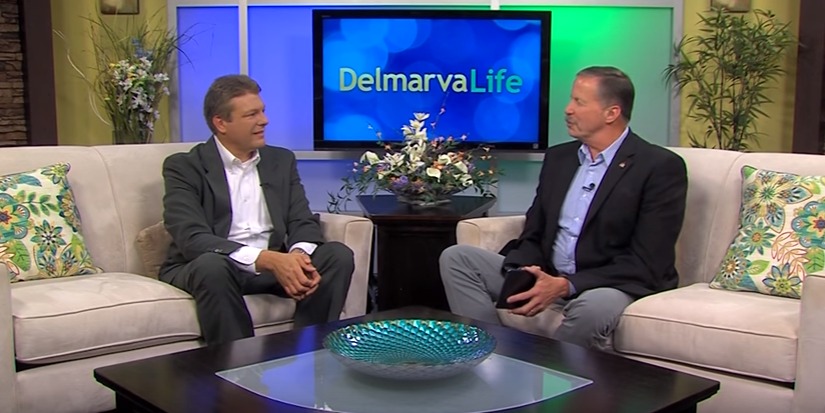