K-9 units in the area play a huge role in keeping us safe.

These teams are constantly training in all kinds of scenarios so that if a certain situation should arise, they are ready. Sean got an up close and personal look at K-9 water training – and even became part of it.

Officer Kevin Flower, of the Ocean City Police Department, and his partner Uno know first hand the importance of being prepared for anything. A few years ago, the team was left with little options when a violent suspect, armed with a machete, tried to avoid capture by jumping in the Ocean City bay.

“I had to swim in the water with the dog and a couple other officers and the final last resort was to send the dog to apprehend the suspect that was actually still in the water, still not showing his hands, and the dog was able to make the apprehension,” Flower says.

J.C. Richardson with Delmarva K-9 Training says that it’s situations like this that make training so important.

“Well you never know when it’s gonna come up,” J.C. says. “It’s one of those things just like anything else. Bad guys run for anything they can hide in and waters one of them. And we’re surrounded by water here on the eastern shore.

J.C. is training 18 different teams from Queen Anne’s County all the way down to Ocean City.

“In Maryland, essentially dogs only get deployed for really bad guys, especially when it comes to apprehension, so that’s what we’re simulating, ” J.C. says. “The dogs bail off the boat, they come up and apprehend the bad guy with their teeth.”

It’s an opportunity for the dogs to experience something they aren’t exposed to every day.

For this exercise, Sean would be standing in as the suspect.

Sean says he will never commit a crime, but there are people out there who do, which makes officers like Kevin thankful for this training, and their dog by their side. 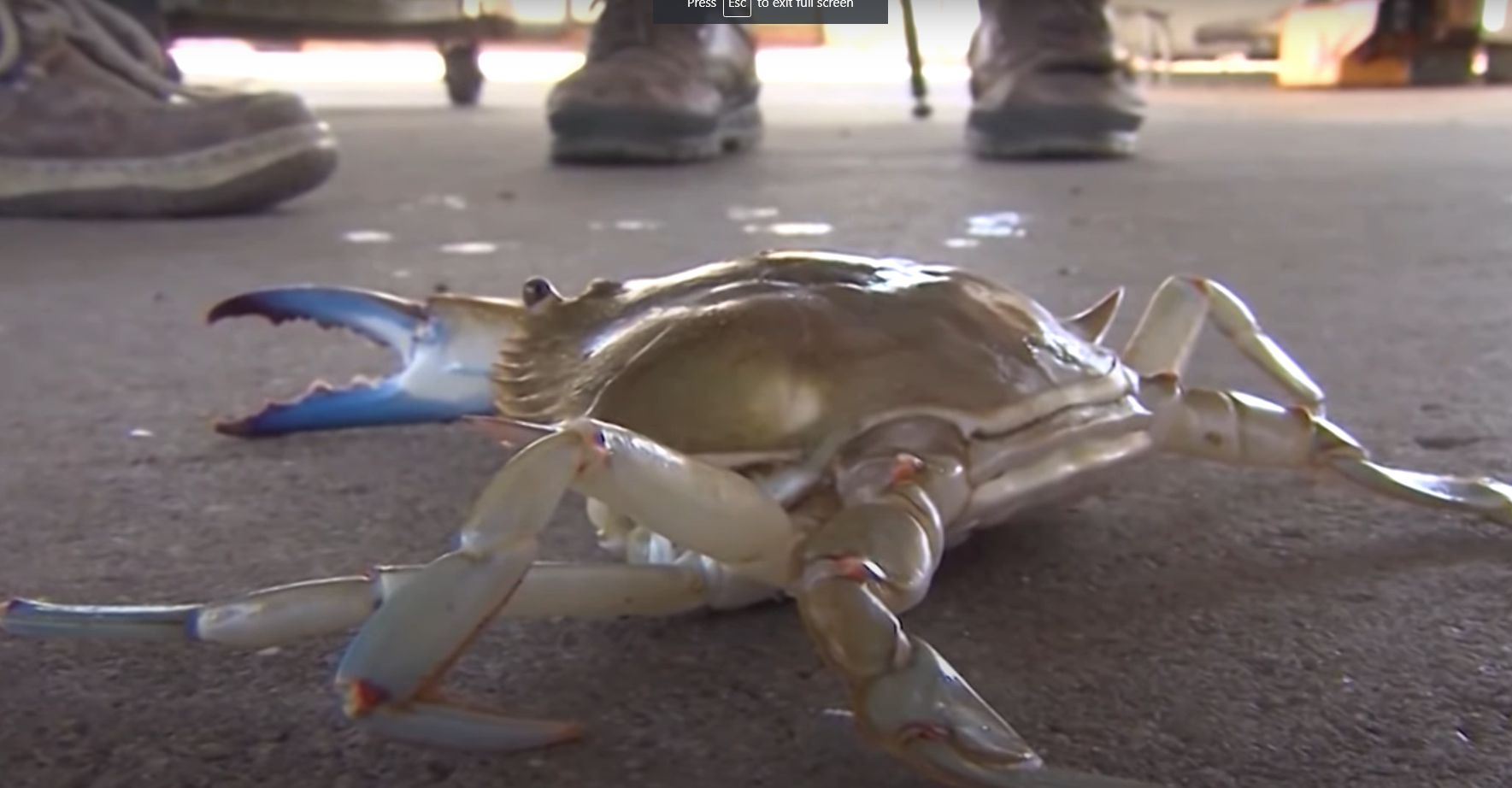 We rundown the festivities surrounding the 74th Annual National Hard[...] 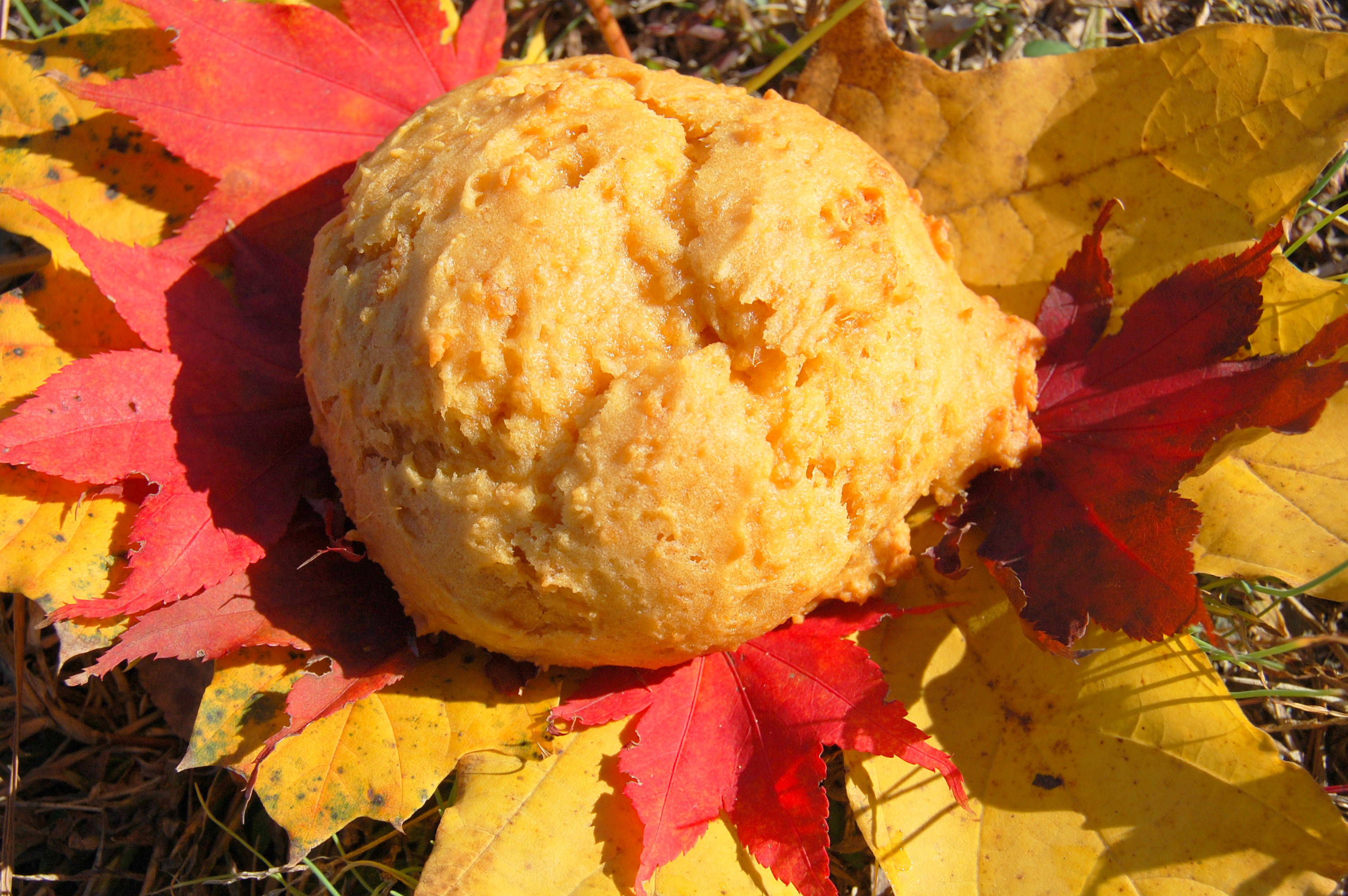 Sweet Potato Biscuits at the Acorn Market in Salisbury, Md.

As the holidays are approaching, many of us are thinking[...] 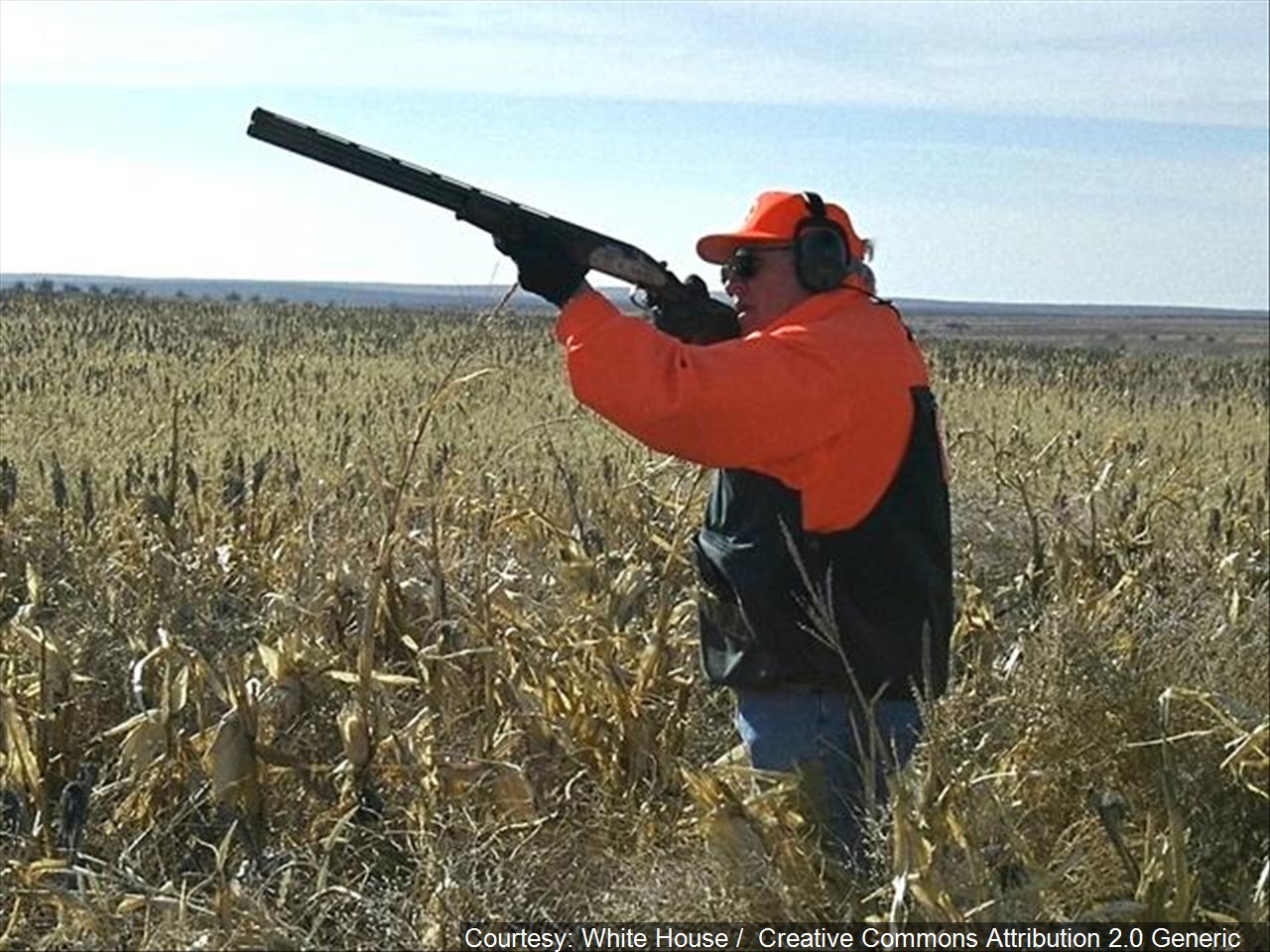