The list of reasons why you should visit Ocean City, Md. just got longer.

Seacrets Bar & Restaurant is expanding in the most unique way possible—a brand new distillery with 1930’s architecture. After breaking ground in October 2016, 50 plus contractors are spending long, hot days making sure the new establishment is ready for June 29.

On Wednesday, June 29, Governor Larry Hogan and other local officials will cut the ribbon for Seacrets Distilling, opening it up to the public for days to come. June 29 marks the anniversary of Seacrets Bar & Restaurant opening 28 years ago, as well as Seacrets Nite Club opening 12 years ago. Leighton Moore, owner of Seacrets Bar & Restaurant and Seacrets Distilling, says it has been a long, hard road.

“I can’t wait, I’m excited to just see it finished,” Moore says, with a smile on his face. 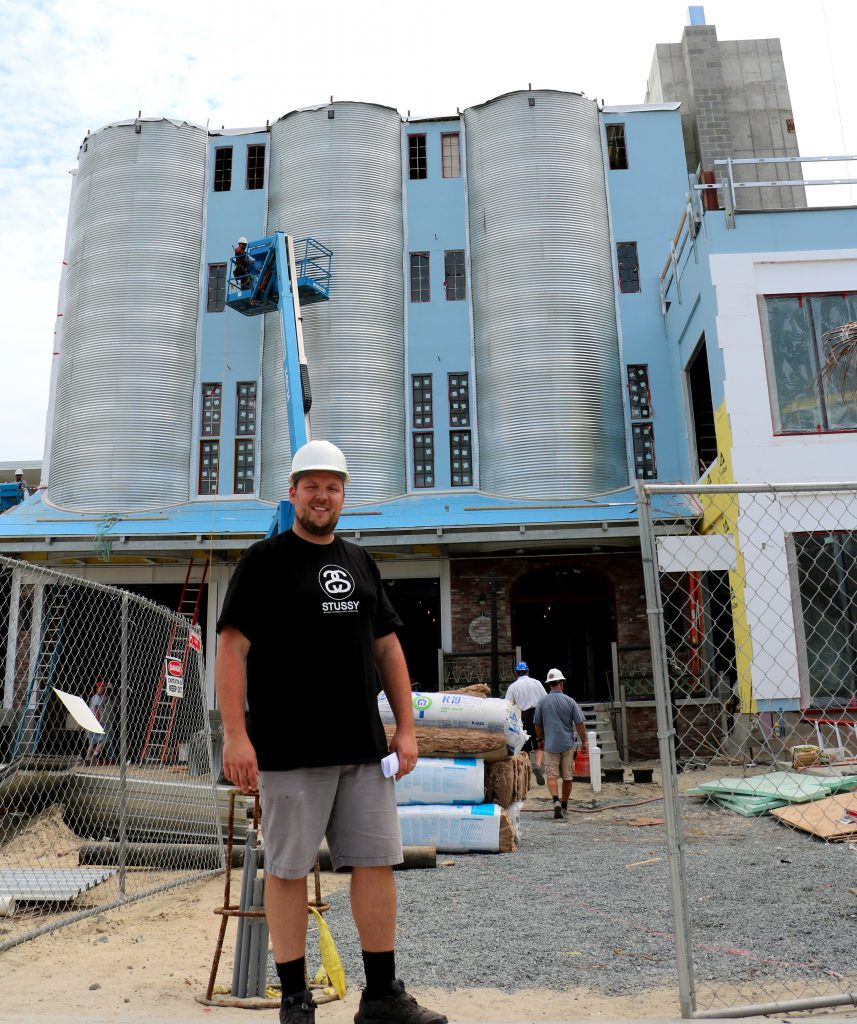 The new distillery will be able to produce about 100,000 gallons of liquor per year. Moore says the group uses a process called maceration, where they take the fruit, take the peel off of it, take the rind and all the seeds out of it and then allow the process of the high strength alcohol to break it down over a period of time. It can take anywhere from a week to three weeks or more, to get the flavor exactly where they want it from the fruit. By macerating fruit, the Seacrets spirits will not have any artificial flavors or colors.

Not only will Seacrets benefit from distilling its own spirits, those buying the liquor will see a difference.

“Rather than raise the rates, I’m going to lower my costs on the alcohol to be able to produce as good or better than the competition now we use at Seacrets,” Moore says. “We’ll still use them but we’ll use them less and less as we come on line with our different vodkas, rums, whiskeys, etc.”

As if various new liquors weren’t enough push to check out the new spot, architecture junkies will lose their minds.

“I’ve always liked Art Deco and architecture from the 30’s and since prohibition ended on Dec 5, 1933, it was befitting the building was built the day after prohibition,” Moore says. “We basically rehabbed the building in 2016 and left all the furniture and all the antiques inside, and we’ve tried to make it appear that it is in 1933.”

Once open, the new distillery will offer tours for $15 per person. During the tour, guests will be shown the entire building and will learn about the antiquities they’re standing in. In addition to the atmosphere, visitors will learn the process of how alcohol is made. At the end those on the tour will be able to get three half ounces shots, of any three of the liquors Seacrets is currently distilling. 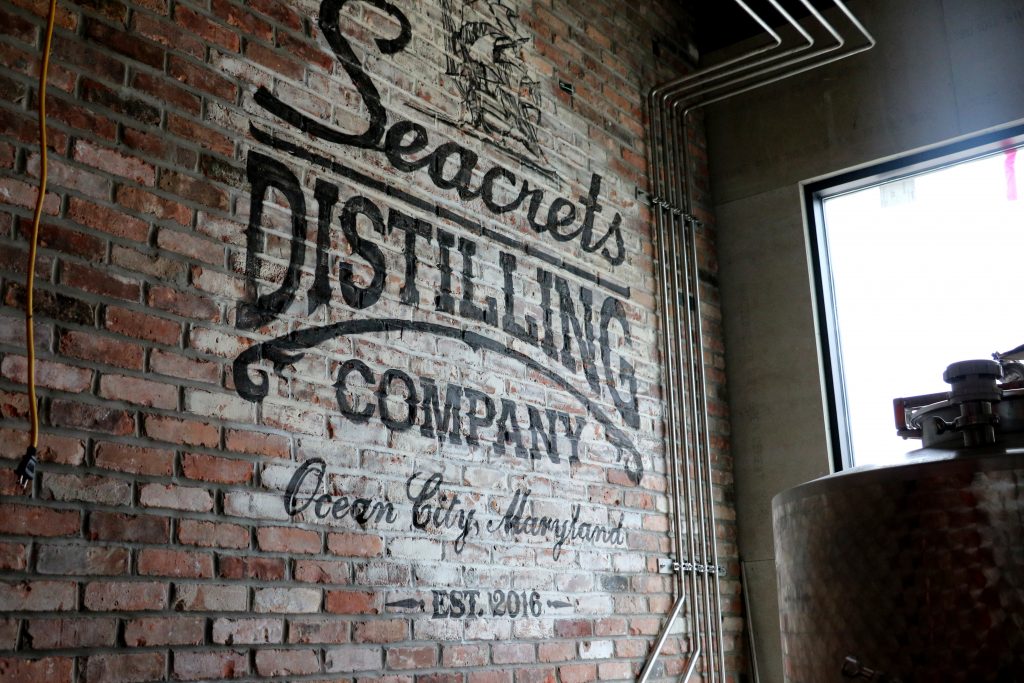 Through out the plans for the distillery, Moore says Mayor Rick Meehan, the city council and all the department heads in town could not have been more helpful.

“They’re totally behind the project from a stand point that it’ll be great for the tourist industry in Ocean City, give the tourists and the locals something to do on a rainy day or a sunny day or a cloudy day.” Moore smiles. “If visitors have a decision to make wether they go to Mrytle Beach or Norfolk or New Jersey and they have one more reason to come to Ocean City and it pushes them over, then it has done its job as far as the town is concerned.”

As far as Moore is concerned, it gives him a chance to learn. Moore will be working with his master and assistant distillers, leading from behind but if you visit, don’t be shocked if you see the owner floating around.

“I kind of hide, I don’t really walk around and say I’m the owner of Seacrets, but I will have on a smock of a distiller and then it will say ‘Owner’ underneath it,” Moore says. “It’s the first time I’ve ever wanted people to know I’m the owner so they can ask questions. It’s a different phase of my life.” 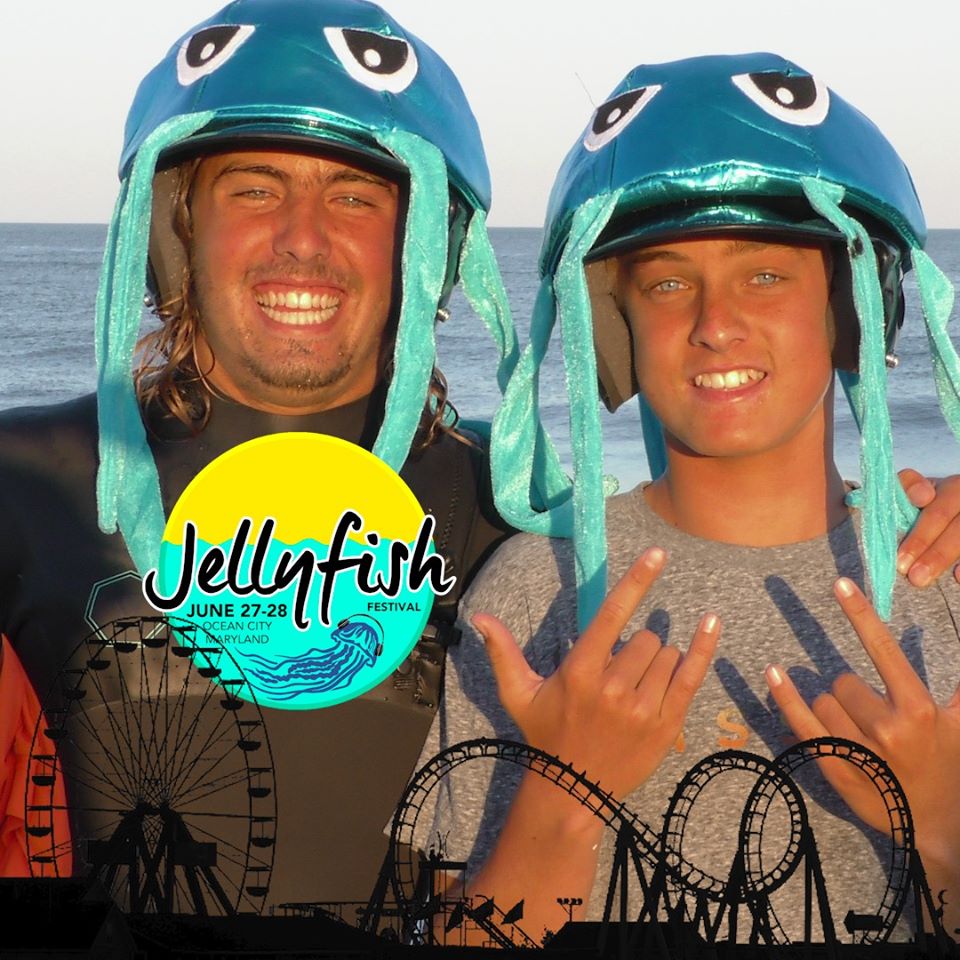 Music, fitness and extreme sports came together last year in[...] 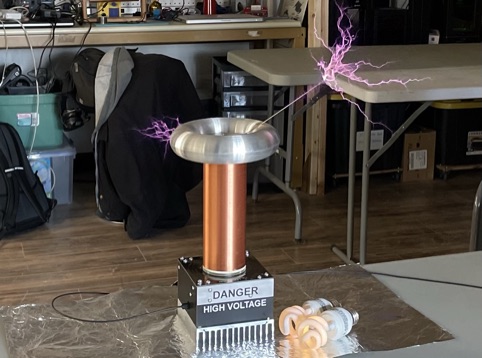 Katie visits M4Reactor in Salisbury to see how to make lightning. 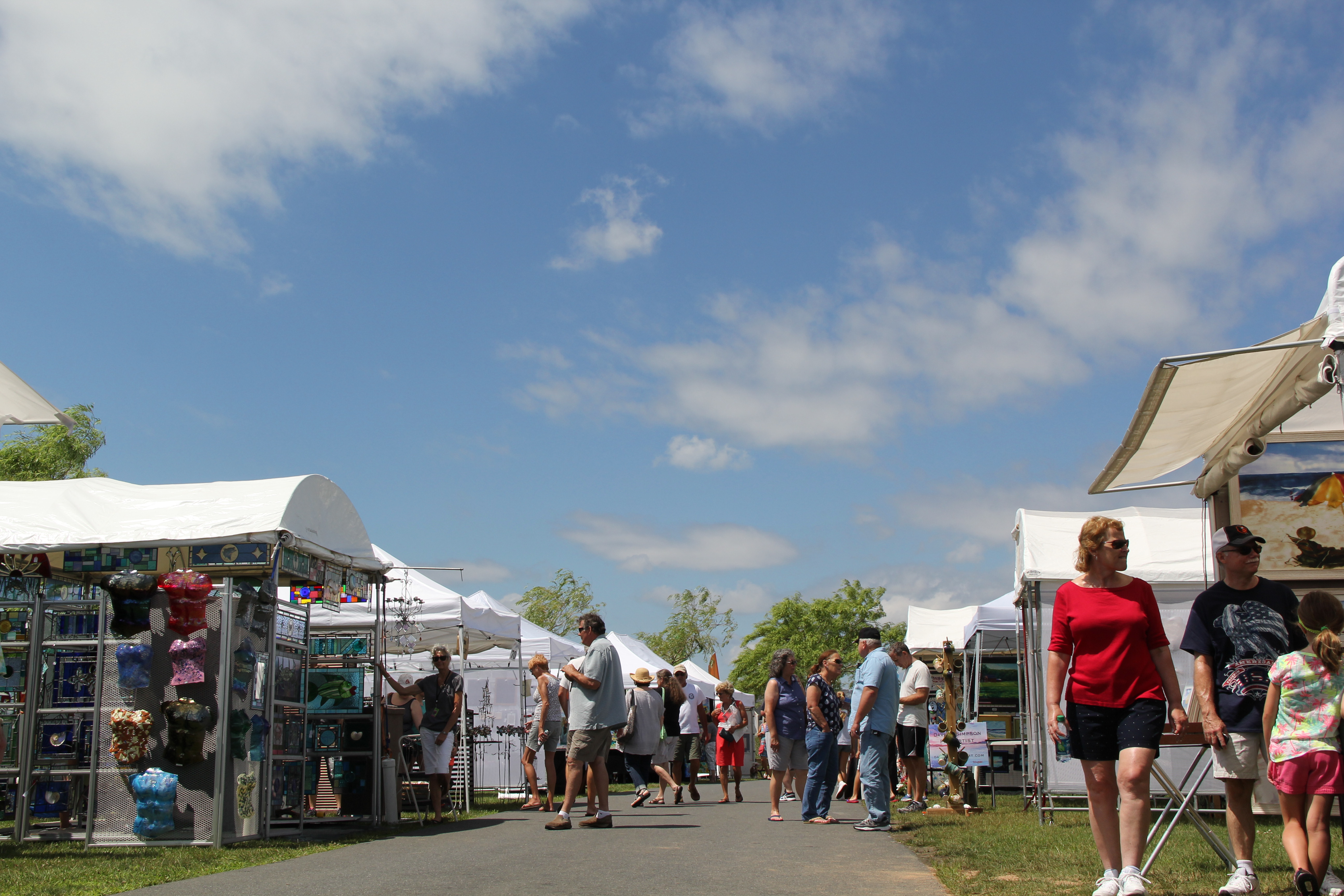 Arts Alive in Ocean City, Md. has evolved over its[...]