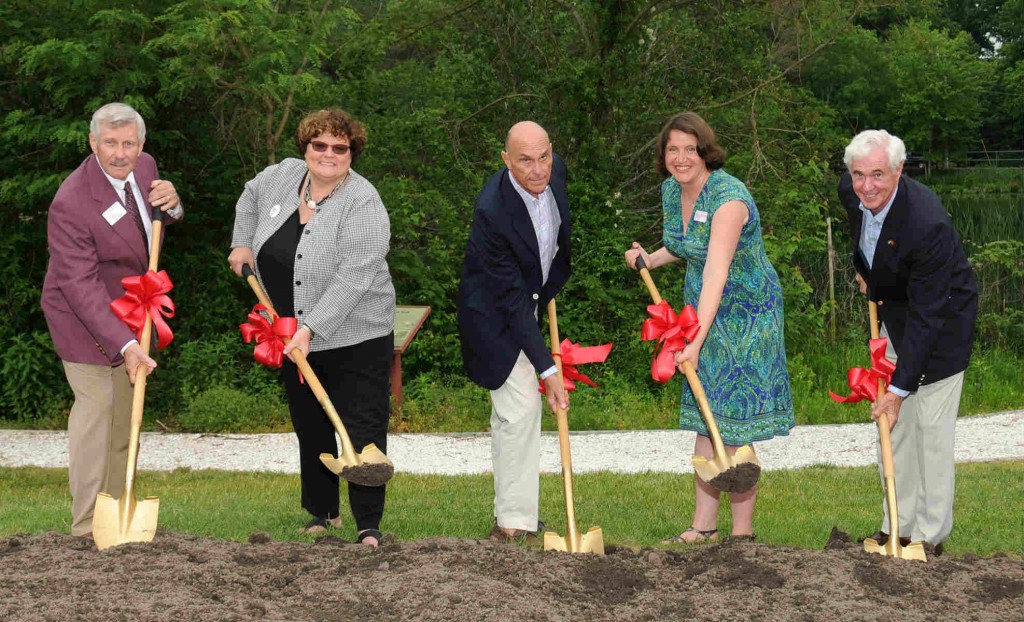 Salisbury University’s Ward Museum of Wildfowl Art is halfway through construction on its John A. Luetkemeyer Sr. and Thomas F. Mullan Jr. Legacy Center, following the organization’s groundbreaking last May.

The new education center has been named after it’s donors, John A. Luetkemeyer Jr. and Thomas F. Mullan III. The duo donated a combined gift of $400,000 for the construction of the new facility at the museum to be named in honor of their late fathers. 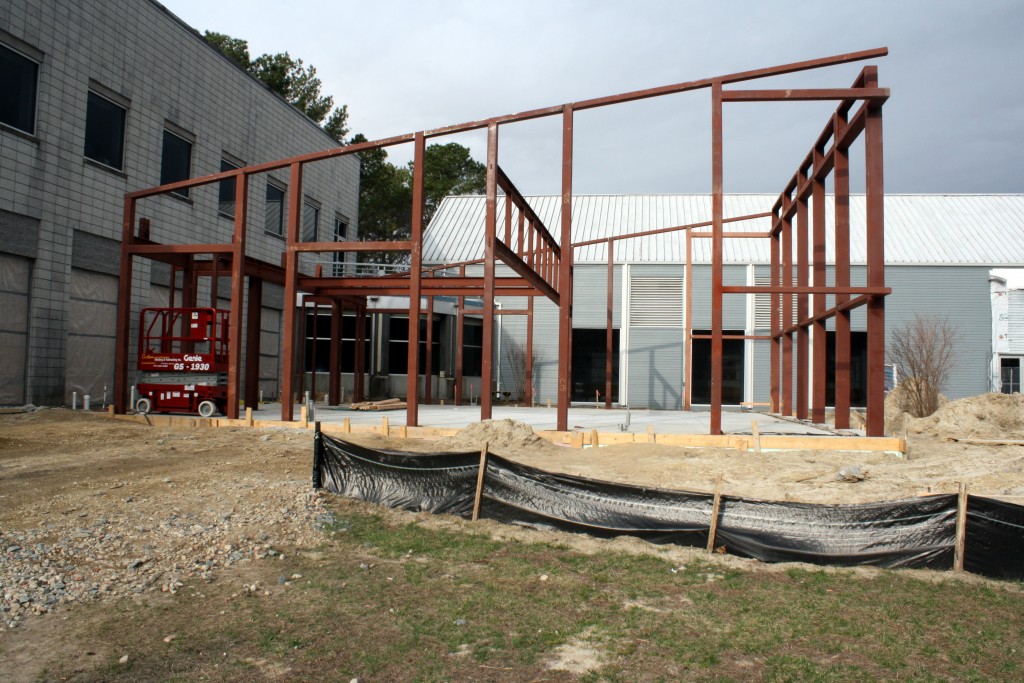 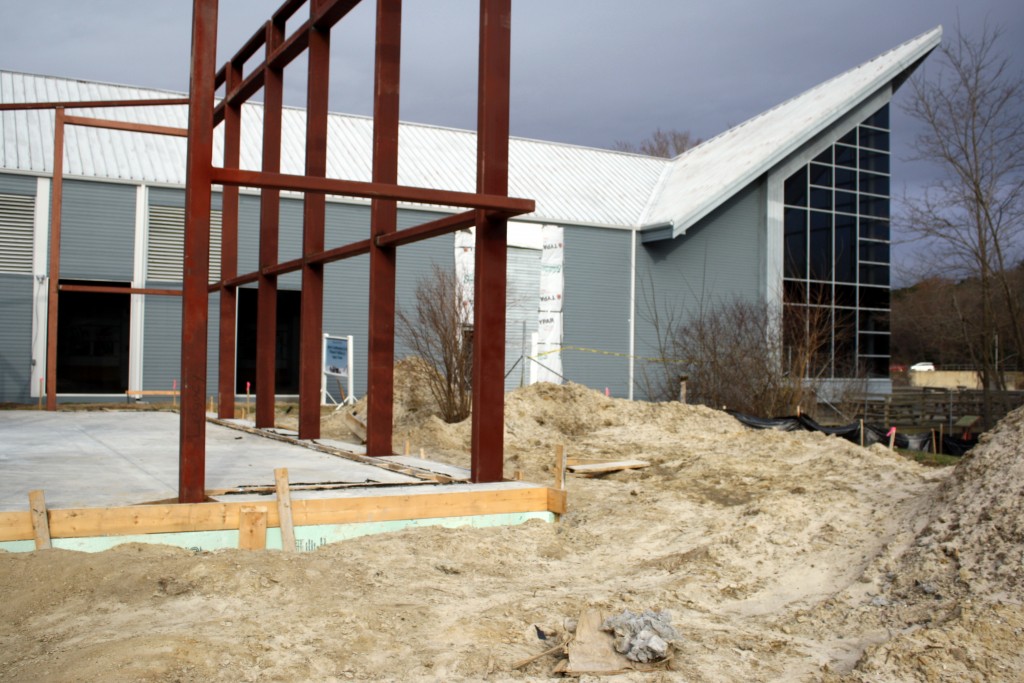 Luetkeymer Jr. was impressed with how the Ward Museum was able to function when he became involved 40 years ago.

“When I was nine years old, I first went duck shooting with my father, and my idea of a Christmas vacation turned into duck hunting for 17 days,” Luetkemeyer Jr. said. “I still think those were the best 17 days of my life.”

Luetkemeyer Jr. said spending this time with his father made his life and he is happy to give back, saying this is the ultimate reward for him.

With their generous donation, the new building will add 2,300 square feet to the museum to be used as an education center.

Salisbury University President Dr. Janet Dudley-Eshbach, says the expansion of the Ward Museum facility has been a dream for a decade.

“This is a museum that serves obviously not just the University community and our students but the larger community, not just Wicomico County and Eastern Shore, but we have people come from all over the country and all over the world,” Dudley-Eshbach said. 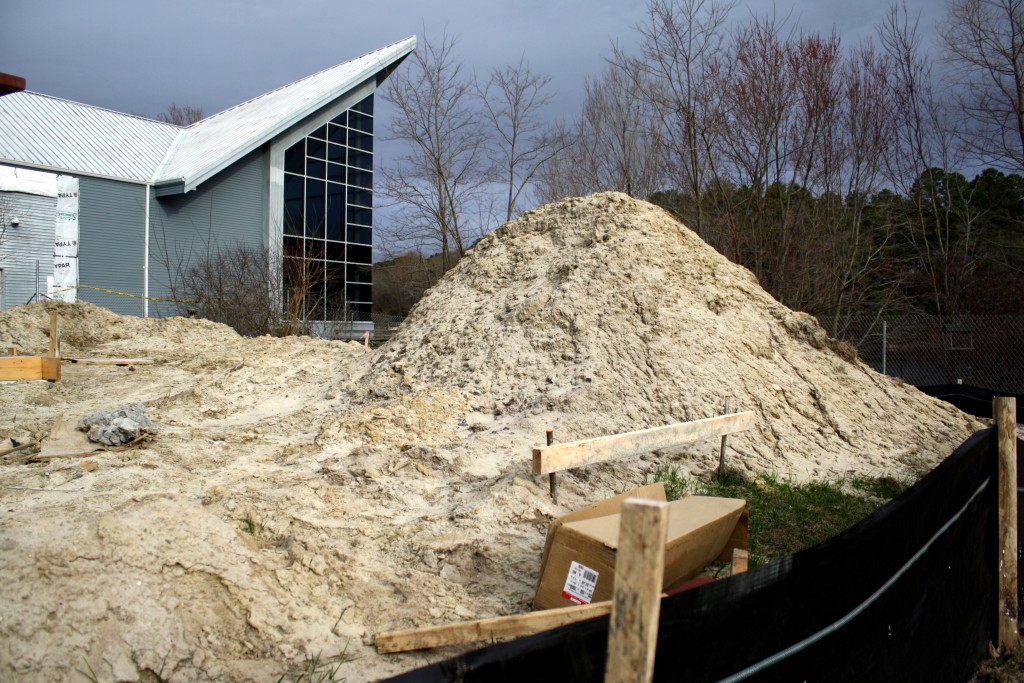 Ward Museum officials say the addition will focus primarily on children by combining a sense for the outdoors with what can be offered in a museum format.

For more information, call (410) 742-4988, email wardinfo@salisbury.edu, or visit the museum’s website at www.wardmuseum.org.