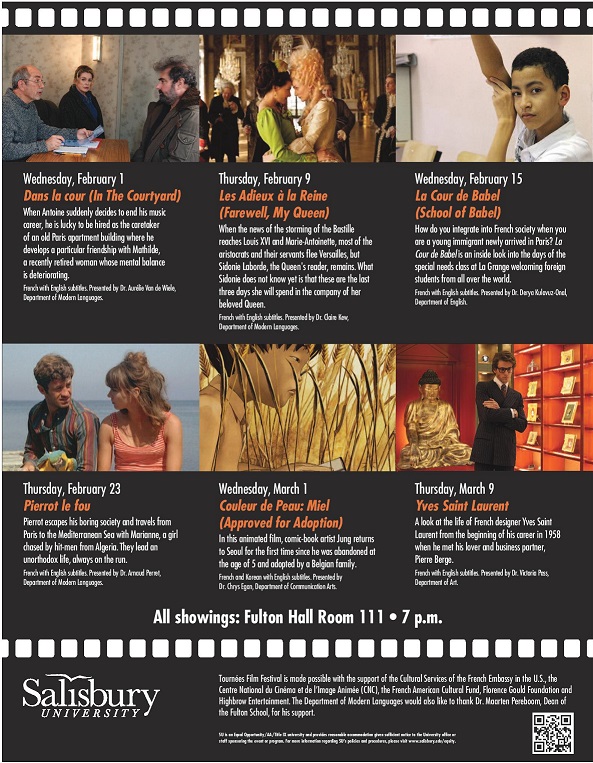 French culture and cinema has found its way to the Eastern Shore of Maryland as Salisbury University continues to host the Tournées Film Festival on campus.

The festival is a program run by the French American Cultural Exchange Foundation, in conjunction with the Cultural Services of the Embassy of France in Washington, D.C., which seeks to bring French cinema to American colleges and universities. Founded in 1995, the festival has partnered with over 500 university campuses across the country in hopes of showcasing French culture and impact via cinematic pieces.

FACE offers grant money to universities every year in the hopes of funding festival endeavors for them to become permanent and self-sustaining events.

Dr. Claire Kew, who is the department chair of modern languages and intercultural studies at Salisbury University,  said this is her second time bringing the Tournées Film Festival to the SU campus. Kew said after the success and enjoyment of the first festival she and her colleagues had, they wanted Salisbury to enjoy the experience a second time.

“We don’t really have any of those independent theaters where you can go and see foreign films and so the community is really reliant on the university to provide that type of film projection,” Kew said. “We don’t have anything specific to showcase French and Spanish films so this Tournees film grant makes that possible.

“We are very excited to get to share that French culture and language to the whole community here over the last two months.”

The modern languages and intercultural studies department’s mission is to have students involved with different cultures while also teaching them to think critically and communicate effectively in different languages.

Kew said she is glad to have French films give students and the community a look into how the culture and language can be shown to audiences in an effective manner. Kew also said that showing viewers the impact and differences that French films have versus American film is rewarding.

“French cinema is not afraid to mix up views and show controversial things,” Kew said. “I hope the films we show change students and impact the way they think about things.

“The goal (in having the festival) is to just appreciate films from a different country. I want them to be willing to go, in the future, into their Netflix account and search in the foreign film list and not just stay in the traditional American list. That’s already a huge victory if I can convince people the value of different language films.”

The fifth film in the series, “Couleur de Peau: Miel,” will be shown Wednesday, March 1 . It  an animated film chronicling the return of comic-book artist Jung’s journey to Seoul where has was abandoned at the age of 5, before being adopted by a Belgian family.

The film series concludes March 9 with the film Saint Laurent. Admission is free and the public is encouraged to attend the screening also. All showings are at 7 p.m. in SU’s Fulton Hall Room 111. 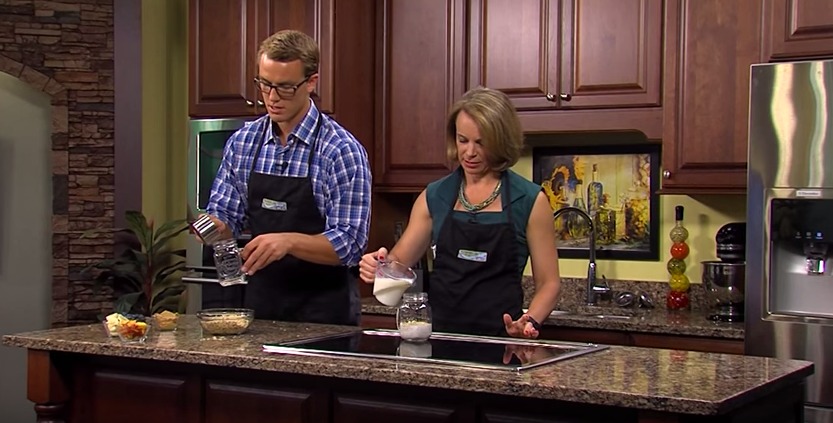 Overnight Oats with Sean & Lisa in the Kitchen

Sean & Lisa make oats in the kitchen today. Check out[...] 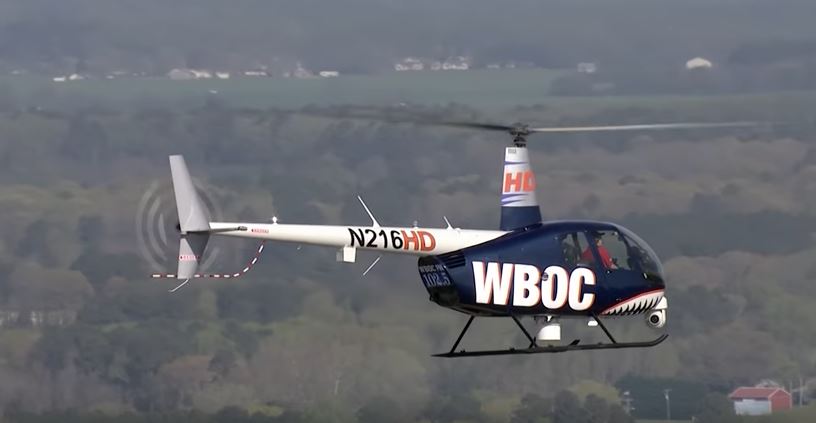 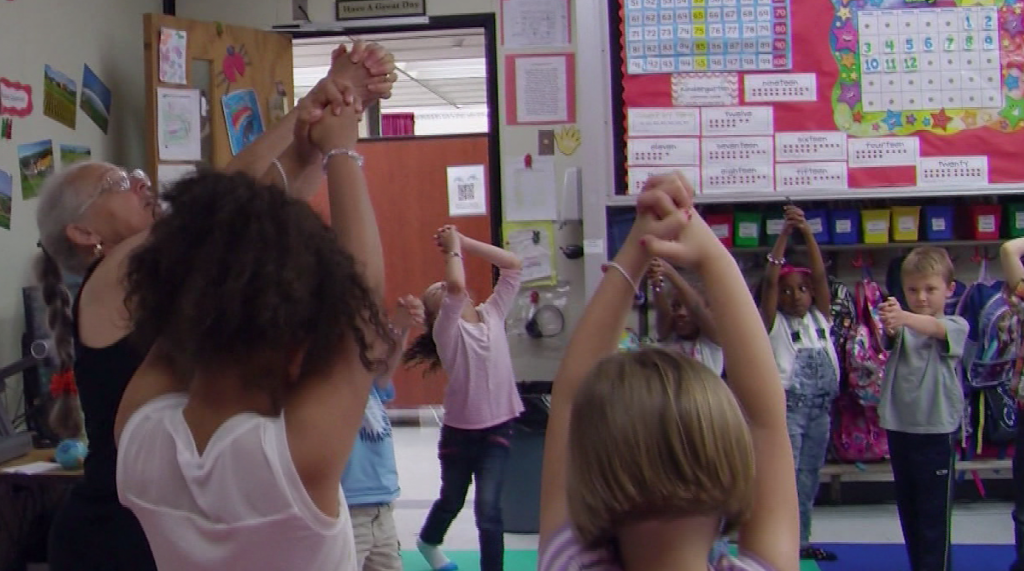 Travels With Charlie: Elementary School Was a Simpler Time

Ever wish you could go back to elementary school when[...]