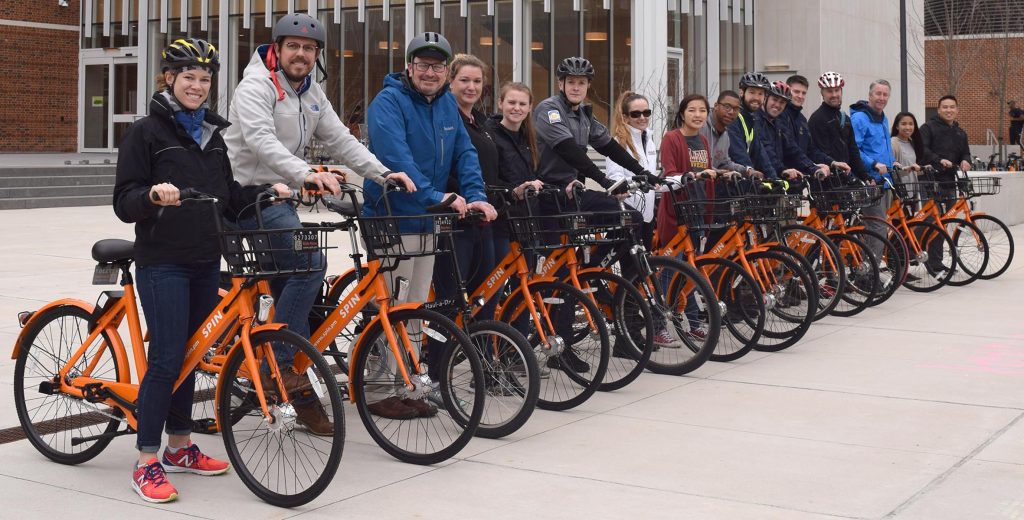 SALISBURY, Md.- Salisbury University has introduced a new bicycle sharing pilot program on campus. The program is similar to one the City of Salisbury launched Thursday.

Partnering with Spin, a San Francisco-based bike share company, SU’s Sustainability Office is encouraging students to use the bikes for travel both on and off campus. Since the initiative’s launch earlier this week, some 200 already have rented the cycles.

“We hope that this program will allow students to take advantage of the bikes, be it to get from one end of campus to the other when they are in a rush or to take them out for a leisurely ride on the weekends,” said Wayne Shelton, director of campus sustainability and environmental safety.

The program was implemented at no cost to the university.

Students using the bikes must first sign up for the Spin Bikes app with their gulls.salisbury.edu email addresses. The app will show the locations of available bicycles nearby, at SU bike racks, and provide a QR code for opening the selected bike’s lock.

Rental is 50 cents per half hour or portion thereof. An unlimited rental plan is available for $14 per month, $29 for three months or $49 annually.

This is SU’s second bike share pilot program. In 2016, SU was home to a test for the first campus service offered by baas bikes, based in Washington, D.C. 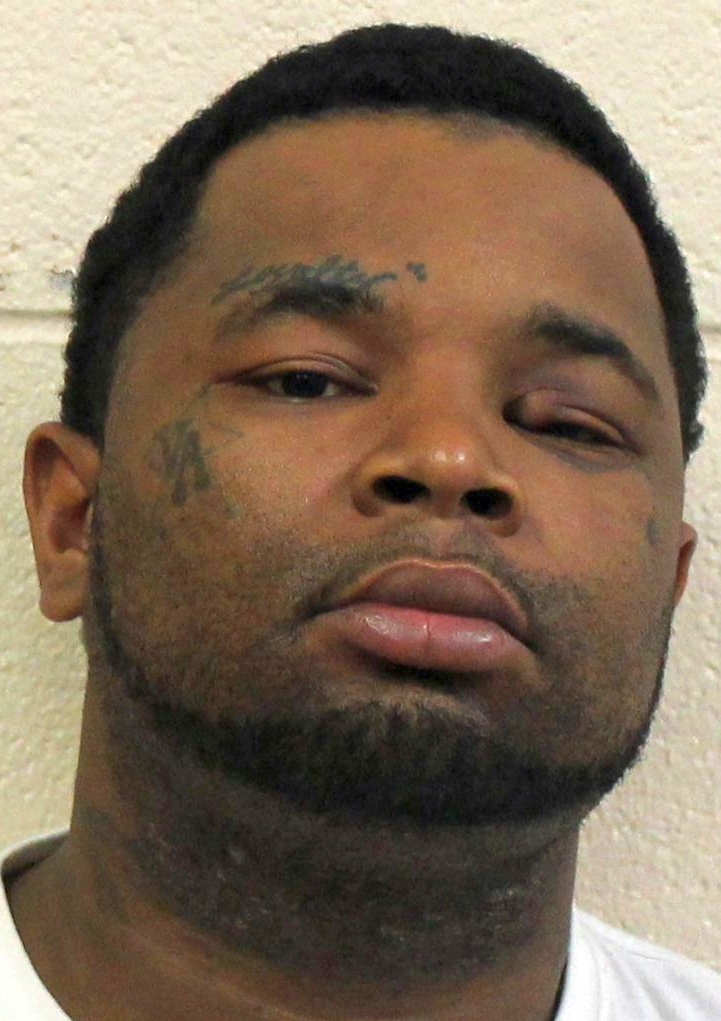 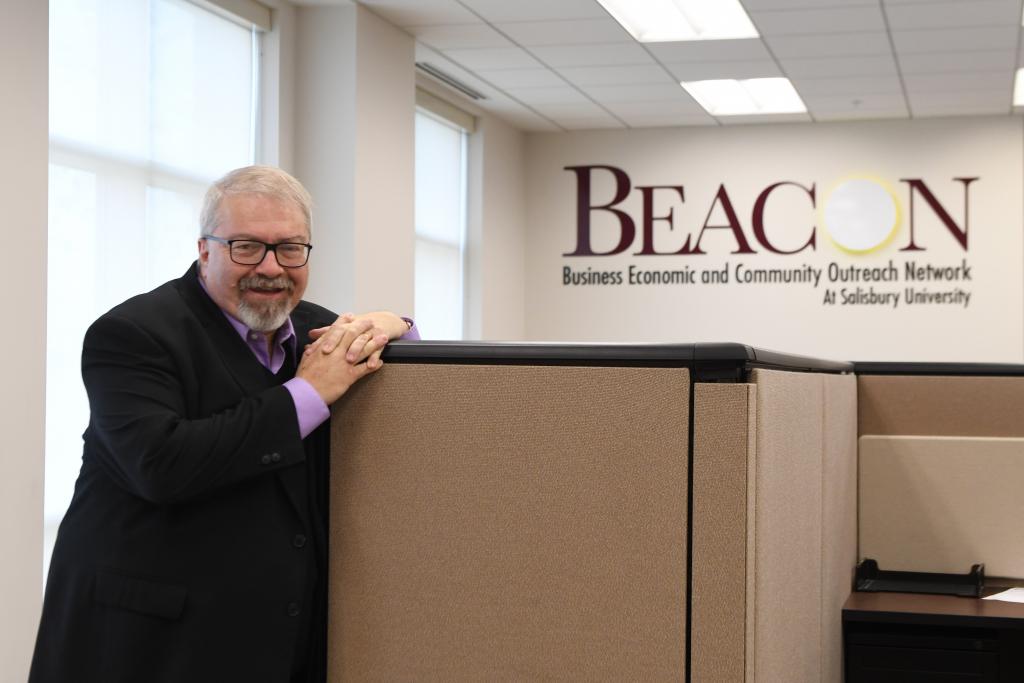 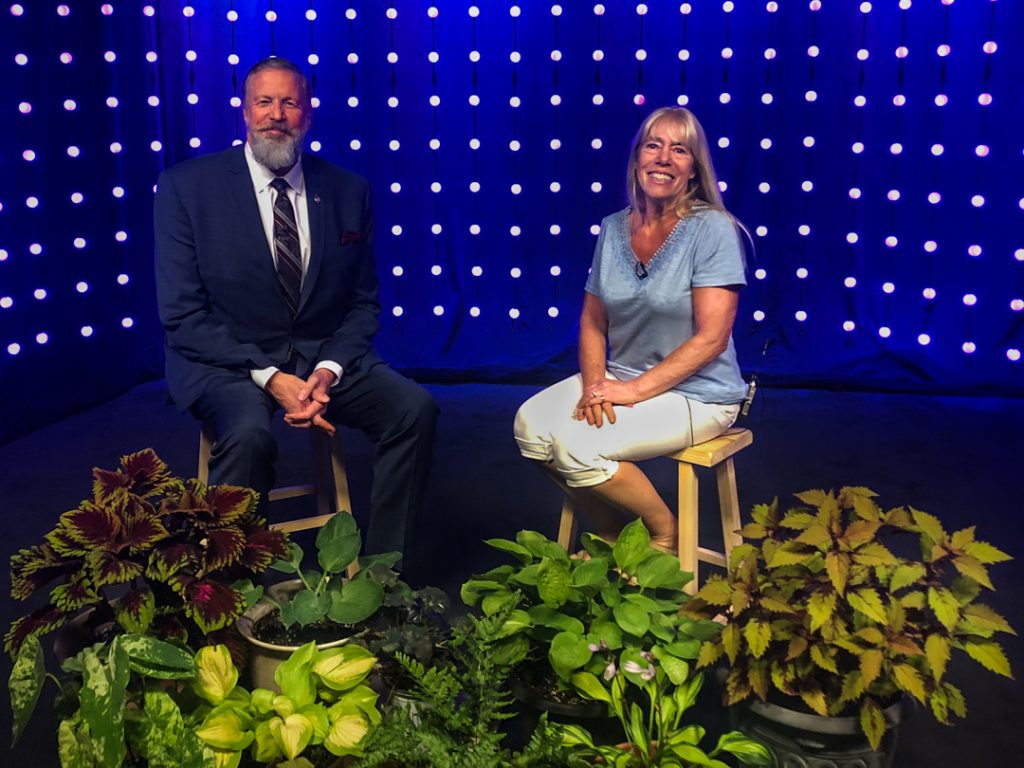 Today on DelmarvaLife: Heat waves affects us all, even our[...]