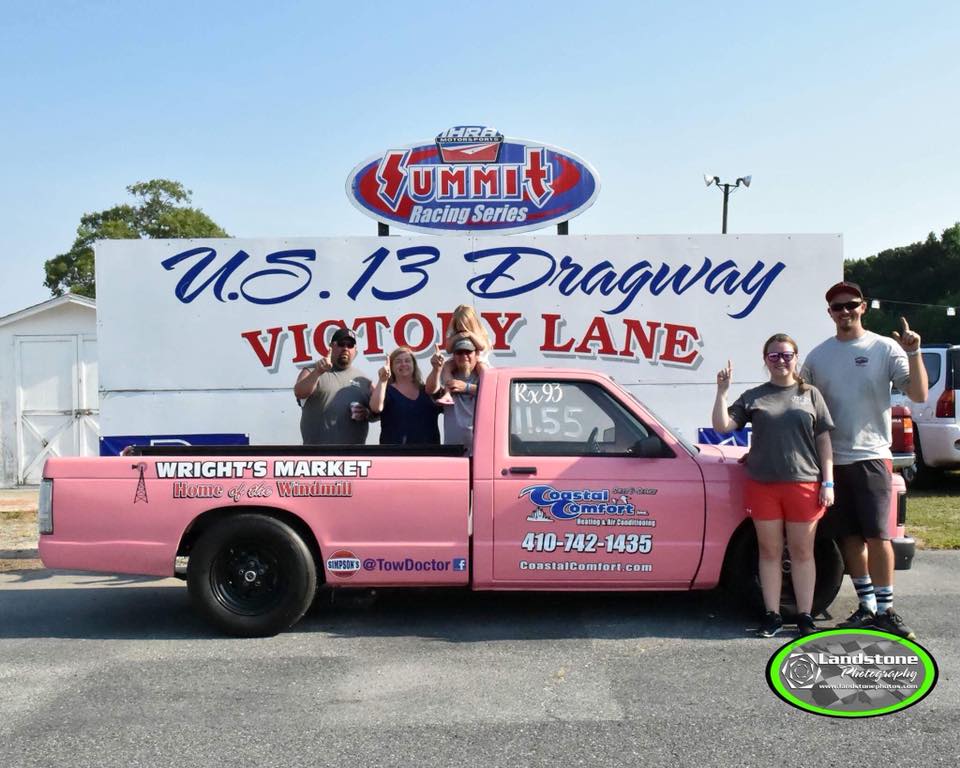 U. S .13 Dragway finally got help from mother nature to hold a points races after the rain cancelled the last few weeks of racing. This past weekend the track held a Jr. Dragster Free Entry race that Accutrench sponsored $1,000 to win. Vaughn Dunn took the win in the Jr. Dragster class. Sara Davis took the win in Hot Rod, Emily Riebert in the Street Eliminator class, and Harvey Powell in the Outten Brothers Pro Bike class. David Keyton took the win in Mod ET and David Lowe in the Top ET class.

Top ET: David Lowe took the win over Frank Lecates, when Lowe ran dead on his dial of a 5.67. 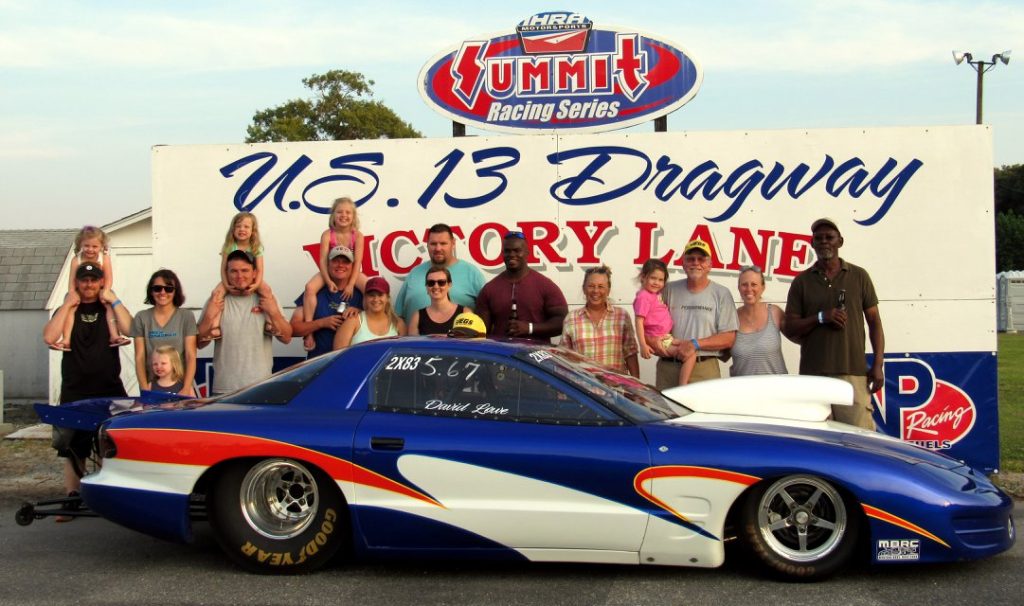 Mod ET: David Keyton took the win over Bruce Wilson when Wilson broke out in the final round. 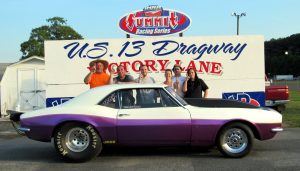 Outten Brothers Pro Bike: Harvey Powell took the win over Nathaniel Jones by running a 8.99 on a 8.94 dial. 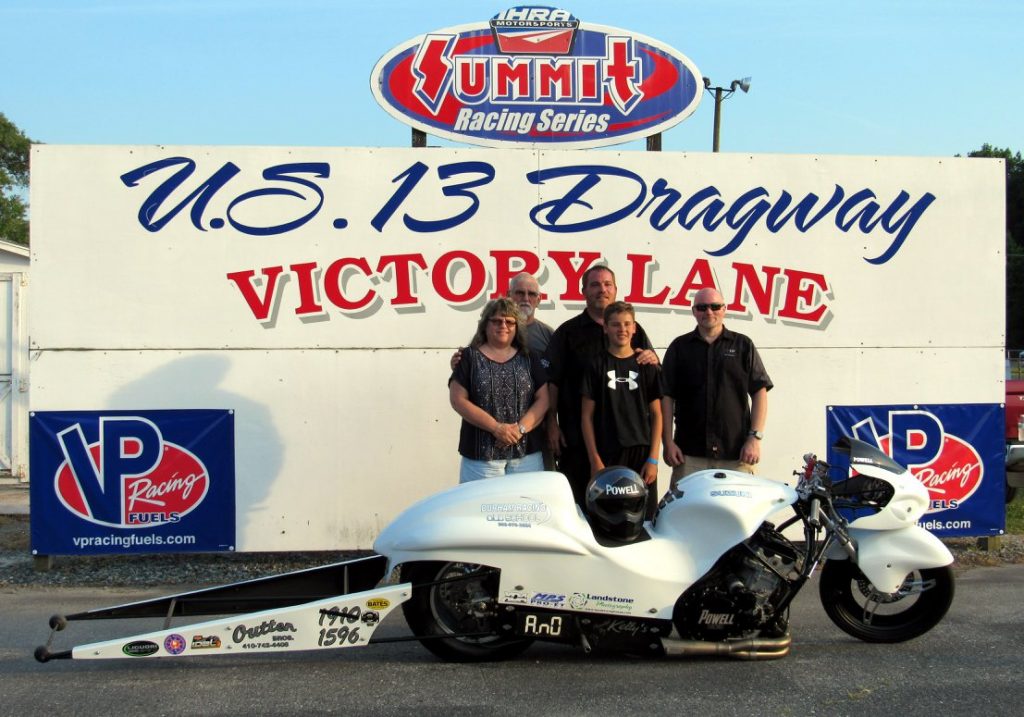 Street Eliminator: Emily Riebert took the win against Billy McLamb when she ran a 11.57 on a 11.55 dial. 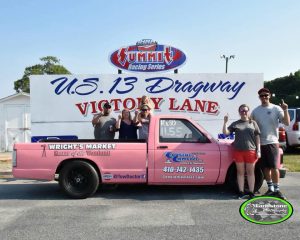 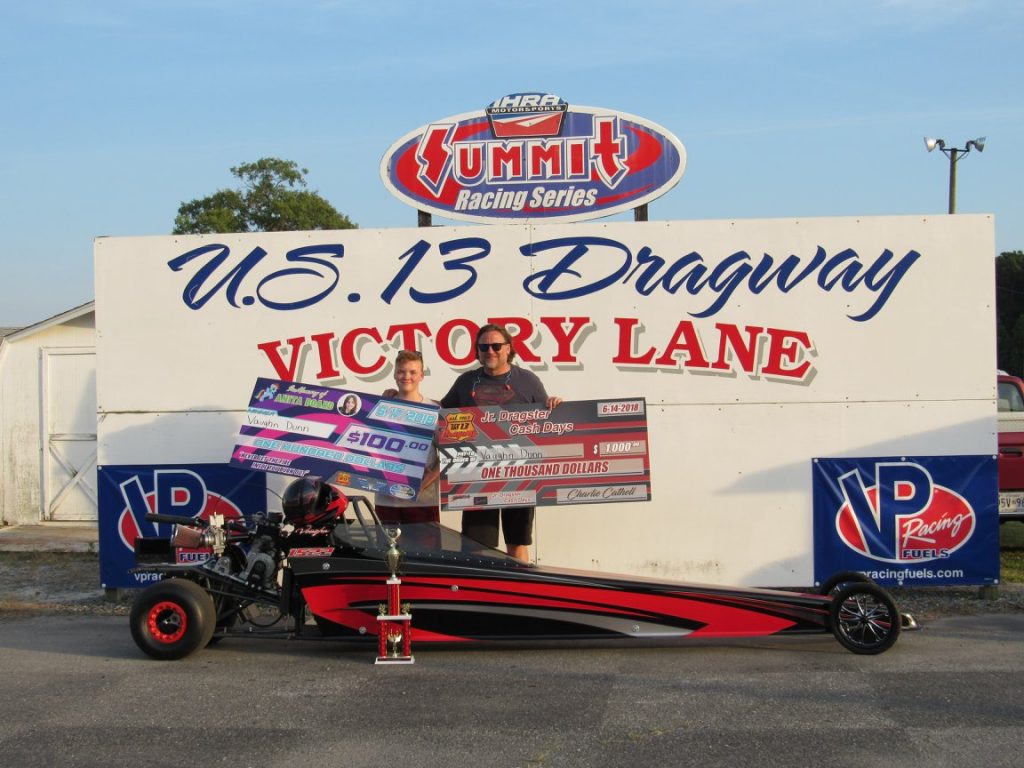 June 24th at U. S. 13 Dragway will hold the Jerry Ketterman Super Bad 8 race, where the fastest 8 door cars and 8 dragster will battle it out to win (what was just bumped up!) $1200 as the Bad 8 winners, $300 bonus on being the #1 qualifier in each door car and dragster class. There is a $100 bounty on last years winners, Doug Farace and Steve Boone. The bad 8 winner will be placed into the 4th round of the Top ET class and go for class purse of $5,000. 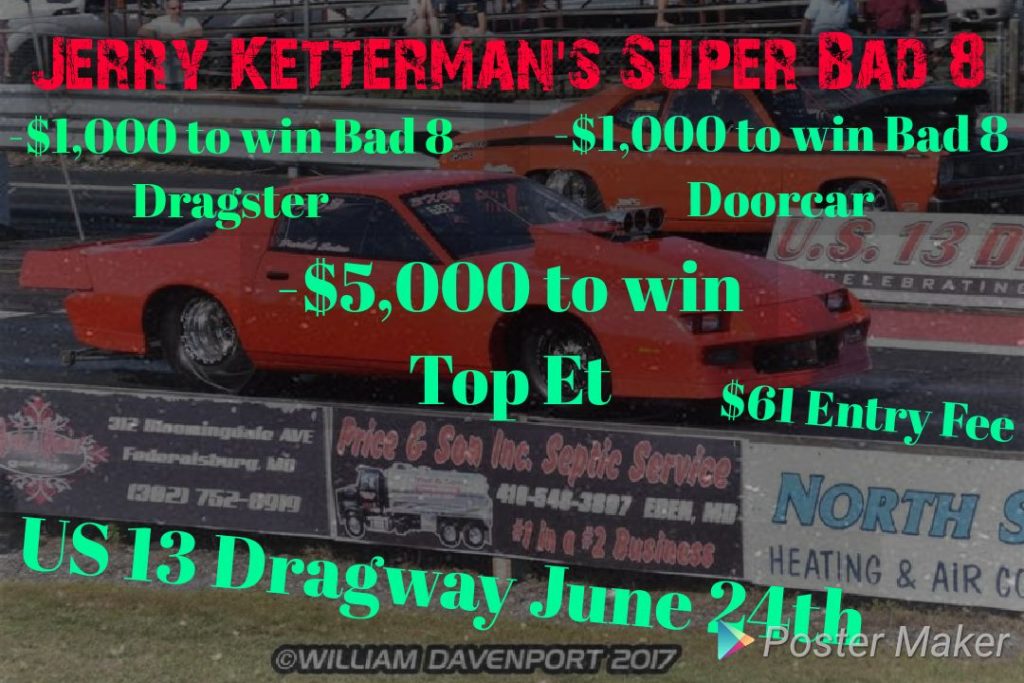 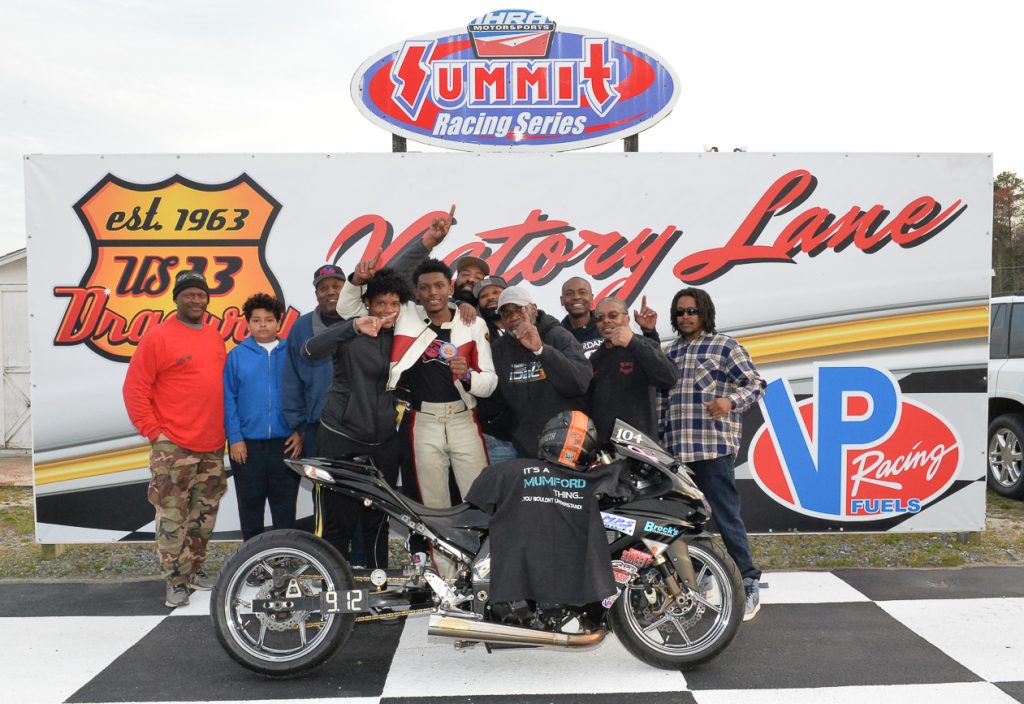 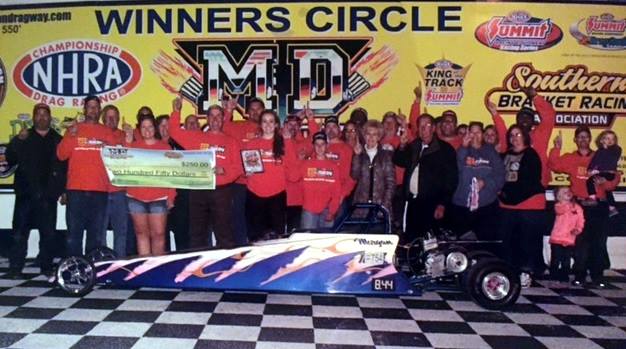 A team of several racers who qualified for the SBRA[...] 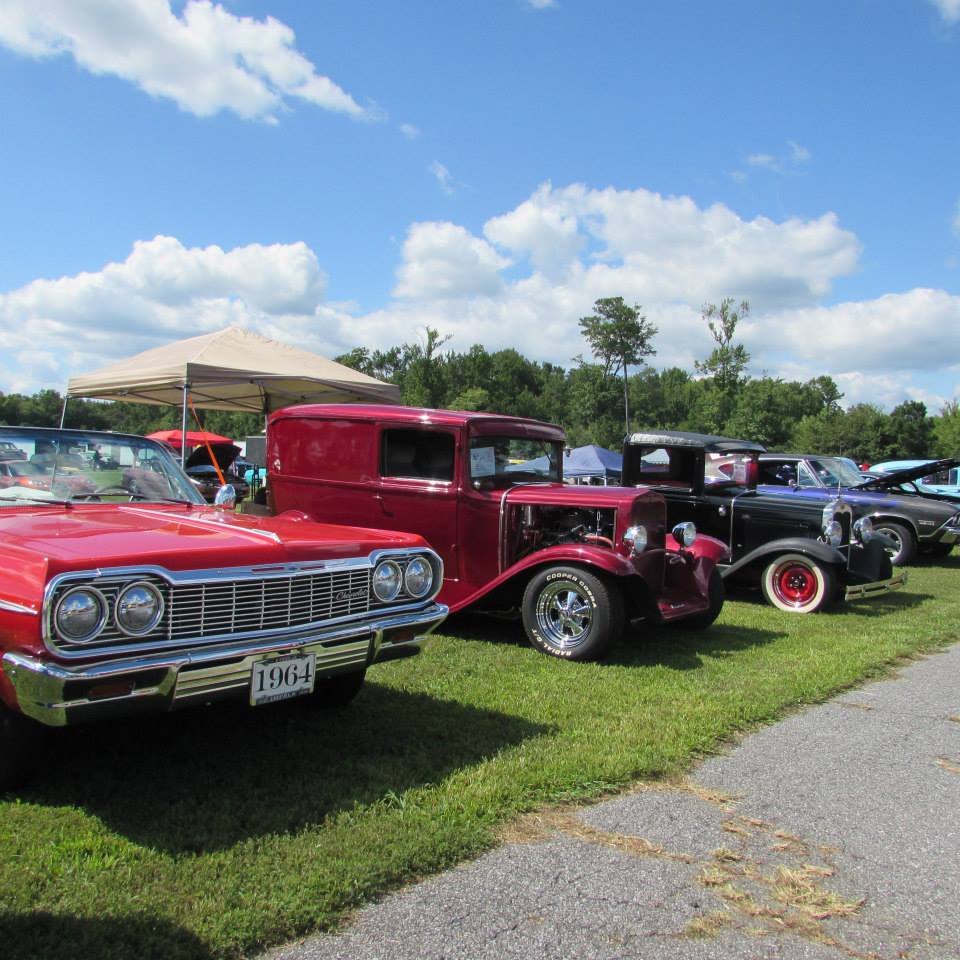