LAUREL, Del.- It has been a while since volunteers for Good Samaritan Aid had gathered at the American Legion in Laurel. But they made the trip this time to honor one of their own: Rick Henderson, who was named a 2018 WBOC Jefferson Awards winner, presented annually to volunteers on Delmarva who provide extraordinary public service.

Rick has loved giving back since college.

Richard Turner, who was Rick’s roommate at the University of Delaware, said of his longtime friend, “There’s a call that not everybody hears and that’s a call to service to other people. I really think that Rick is one of those few people who hears that and understands what it means.”

From Cubmaster to teacher of the year to softball coach, Rick has made his mark.

Jodi Green, of the Laurel High School’s softball team, said of Rick, “He was our right hand. He would do everything from hitting balls to keeping the girls in line to bringing the snacks.”

Rick retired after teaching special education for the Laurel School District for 35 years.

Rick’s friend, Mike Bickerton, said of him, “As a teacher, he went beyond the classroom to help his kids. He was their mentor, their counselor – even looked for jobs for them at times.” 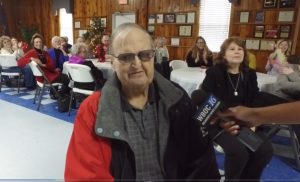 Melinda Tingle, who nominated Rick for a Jefferson Award, said of the shop, “The money goes back into the community. He took something that we probably couldn’t have sold or we would have been very haphazard and organized it in such a way that people can go in there and pick up a book and buy it.”

Another community members, Ron Scott, said of Rick, “He helped the community out a whole lot and he helped the church, too. He and his dad helped organize God’s Men.”

Health issues finally forced Rick to stop his volunteer work a couple years ago, according to Tingle.

Regardless, as Mike Bickerton said of Rick, “He’s an asset to our community. You need people like Rick.”

That’s why Rick Henderson is a 2018 Jefferson Awards winner. 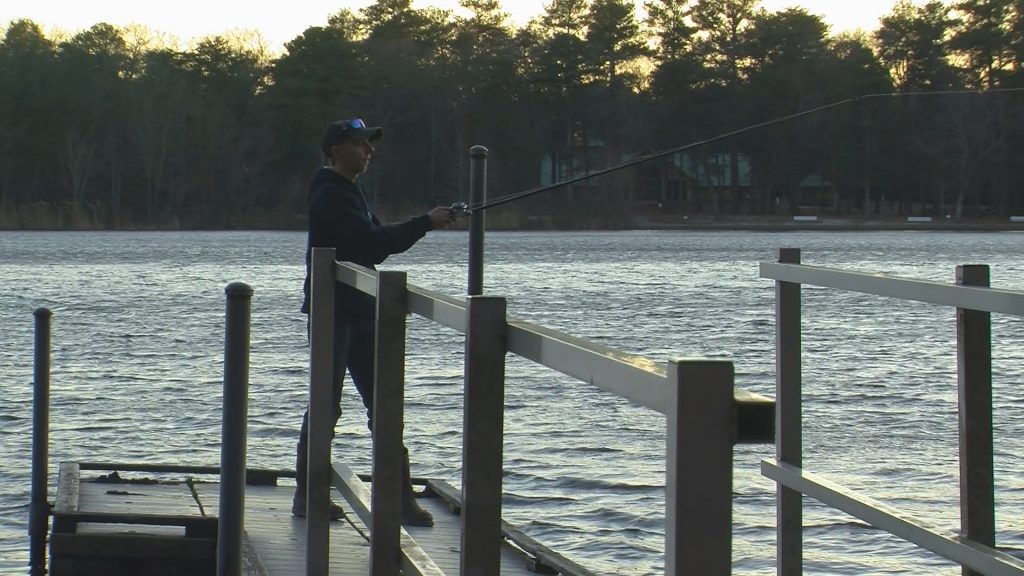 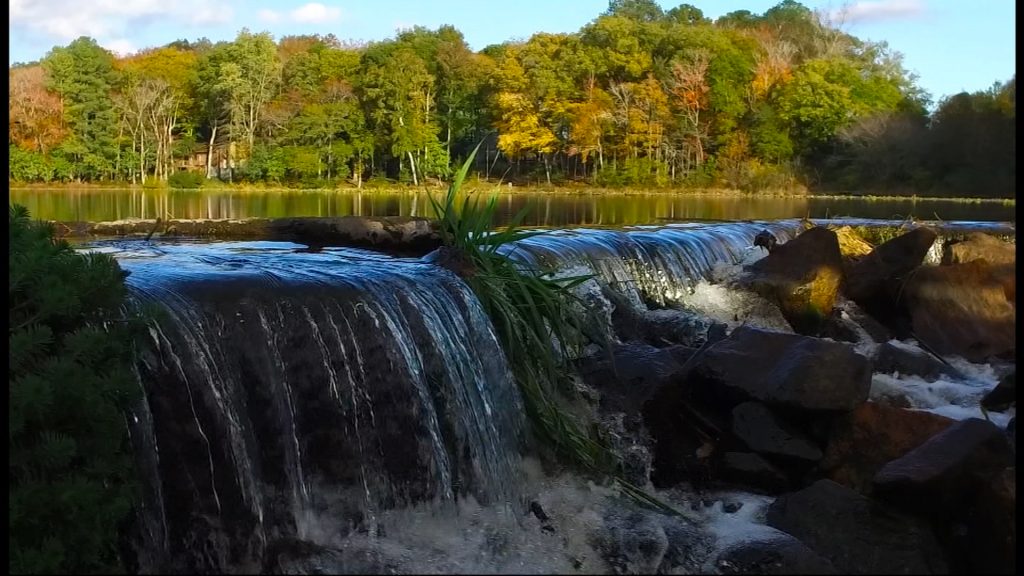 Travels With Charlie: By the Old Mill Pond

If you live on Delmarva, there's probably an old[...] 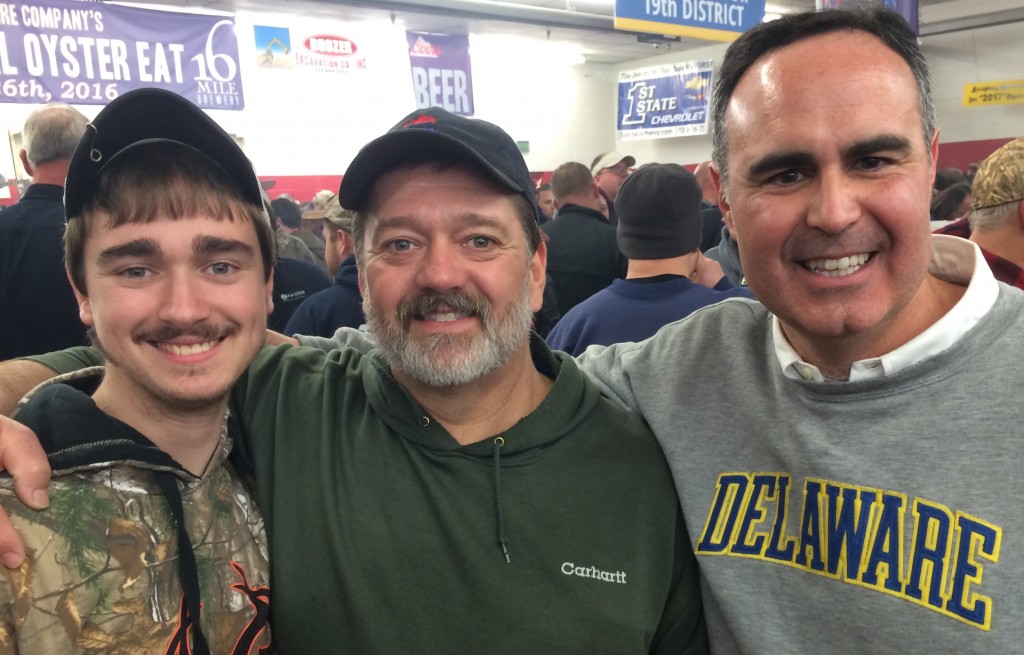 They came, they slurped, they donated. According to Michael Briggs,[...]