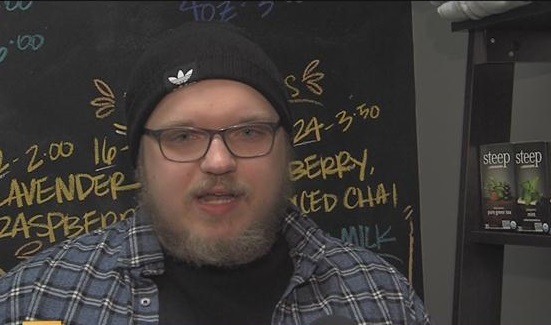 Richard Pope is a Delmarva native who works hard to help others. The Young Marine of the Year volunteers thousands of hours – raising money for veteran causes, fighting homelessness, and ensuring those gone too soon are always remembered.

“We did the crosswalk with pictures of the confirmed victims at the time of the Las Vegas shooting and we edited over in the Salisbury [City] Park, Pope said. “People wrote cards to people who had lost family members.”

The 22-year-old said his work to save others, saved him.

“A lot of people think we don’t need to talk about suicide but every 40 seconds someone takes their own life,” Pope said. “So while we’ve been here, several people have killed themselves. I was almost one of those people.”

The young pastor is launching Canvas Church this fall in Wicomico County, Md., location pending. But he’s looking for a place where all will feel welcome and regain hope.

“Our mission statement is, ‘Paint Delmarva with the love of God,'” Pope said.

Payton Shirey, Pope’s fiancée, who also nominated him for a Jefferson Award, said of him, “I was just really proud of his hard work, and I know that we as a community love him. It’s been really awesome seeing the more emotional and intimate side of his work.”

“Luke 19:10 says the Son of Man came to seek and save the lost,” Pope said. “The fact that God and all of His beauty and majesty and perfection and divinity saw Richard Pope when he was broken and hurting and lonely and thousands of years ago, said, ‘I’m going to die for that kid.’ He said that for everybody. For me it’s, if he sacrificed that much, the least I can do is tell people.”

Those are just some of the reasons why Pope has been named a 2020 Jefferson Awards winner, which are given annually to volunteers on Delmarva who provide extraordinary public service.

“Everybody is going through things, and I think when we just love each other a little bit, it’s a little bit better,” Pope said. 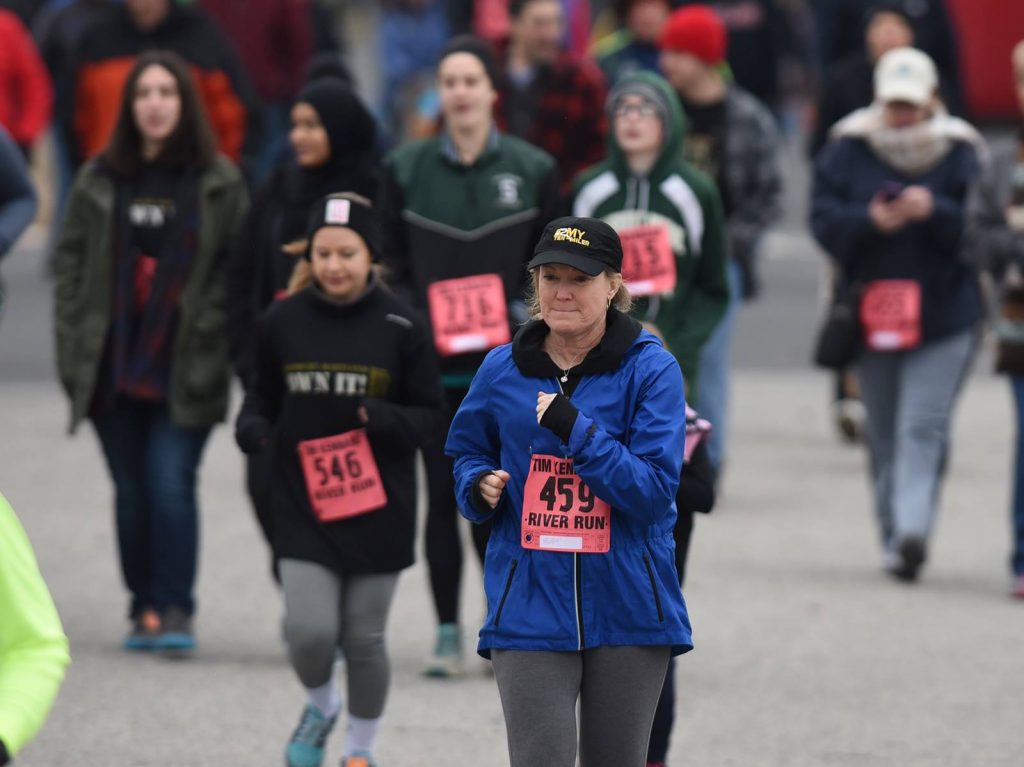 When Timothy Kennard was 48-years-old, he passed away from kidney[...] 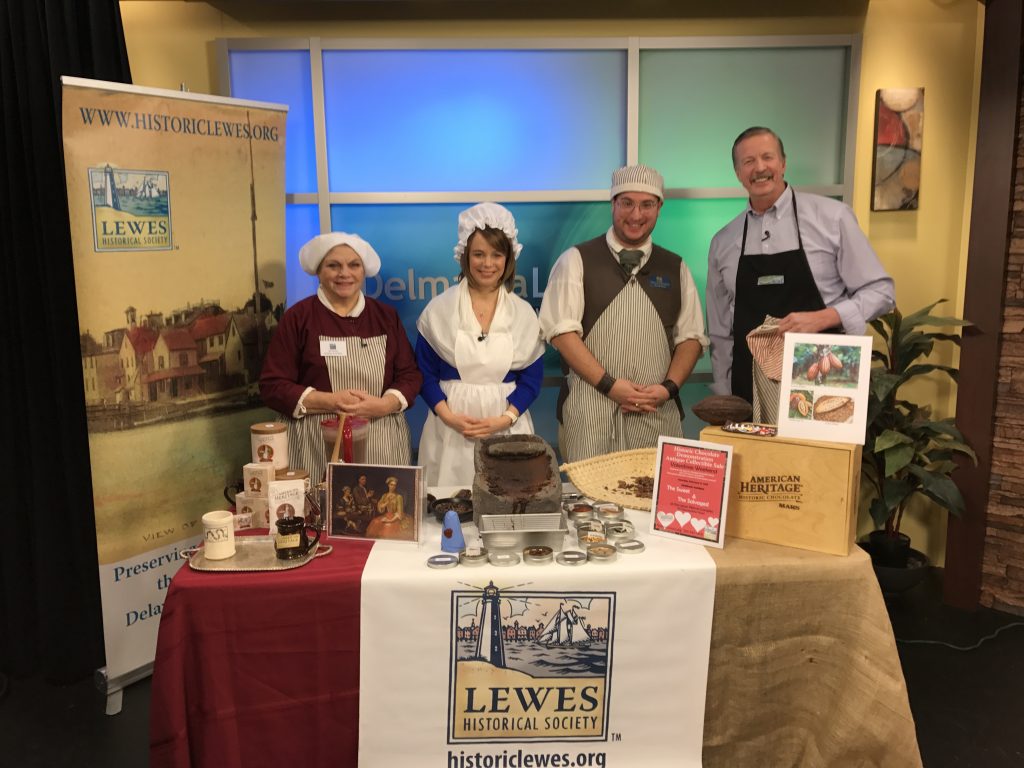 Today on DelmarvaLife: If you were ever in an emergency,[...] 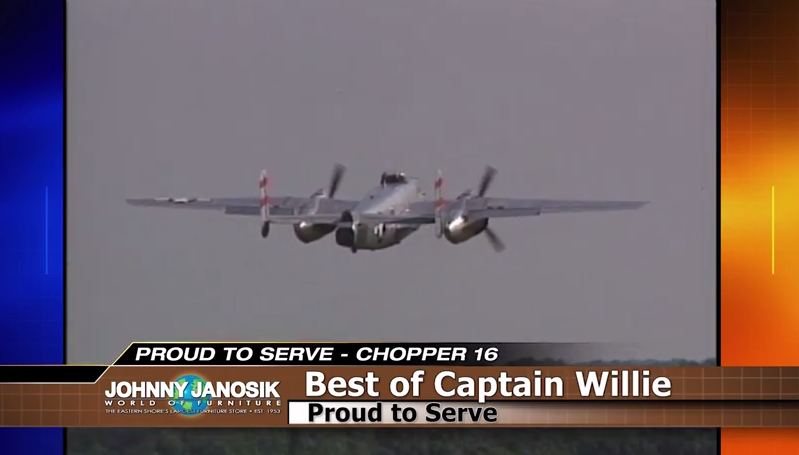 Panchito is a North American B25 Medium Bomber, the most[...]