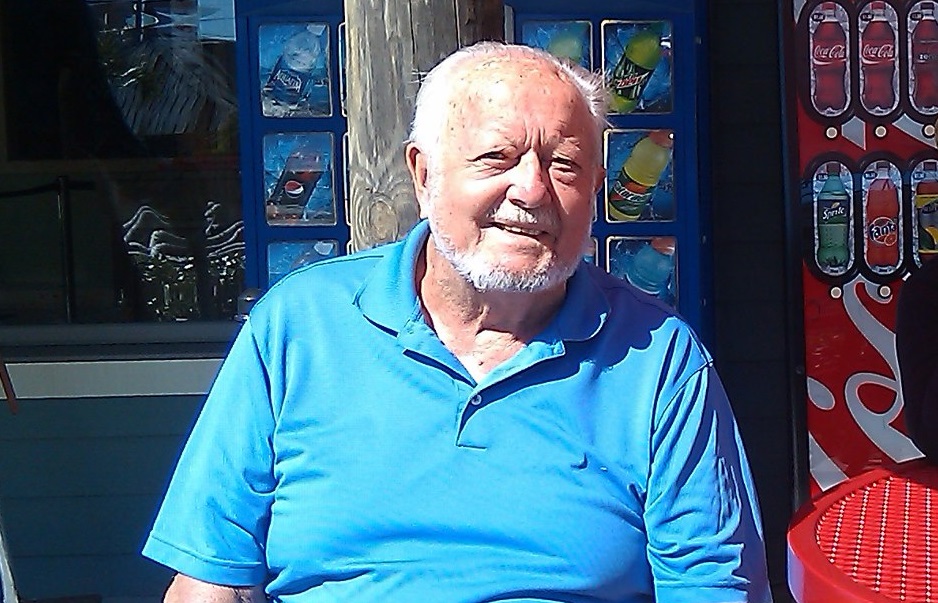 May 20, 2016 Posted by Kye Parsons DelmarvaLife

He was known as “the Old Pro.” And for good reason: Herbert John Schoellkopf Jr., or “Herb” as he liked to be called, created a miniature golf empire in Ocean City, Maryland: Old Golf Golf, which has four locations in the resort town.

Schoellkopf passed away of natural causes May 5, 2016 at the age of 95, surrounded by his family.

His family described him as a “loving and well-loved family man, a hardworking businessman with great creativity and imagination, a very patriotic veteran, and a playful man who loved athletics, music, tropical travel, scuba diving, humor, and dancing.” Of his many sayings and mottos his standout advice to all was “work hard, play hard.”

According to his obituary, Schoellkopf was born in Camden, N.J. on May 4, 1921. As a child he lived through the Great Depression, in which his family was hit very hard. He attended Camden High, where he was a track star who ran on the winning mile relay team in the Penn Relays in 1938 and 1939.

Schoellkopf  attended Guilford College as an undergraduate, but his college years were interrupted by several years in the Army during WWII, where he served in the Pacific as an officer in a medical evacuation corps, served in New Guinea and the Philippines, and participated in the occupation of Japan. He was honorably discharged as a captain, and returned to college where he graduated in 1948 with a degree in physical education. Following that he received his masters in education with a minor in business from the University of North Carolina, coached college athletics and taught for a couple of years, then moved back to South Jersey in 1950, where he began a career in family entertainment that lasted the rest of his life.

In this career Schoellkopf built more than 150 miniature golf courses and amusement centers, and gradually came to own and operate as many as 20 locations along the East Coast. The first course in Ocean City was built on the Pier in 1963. 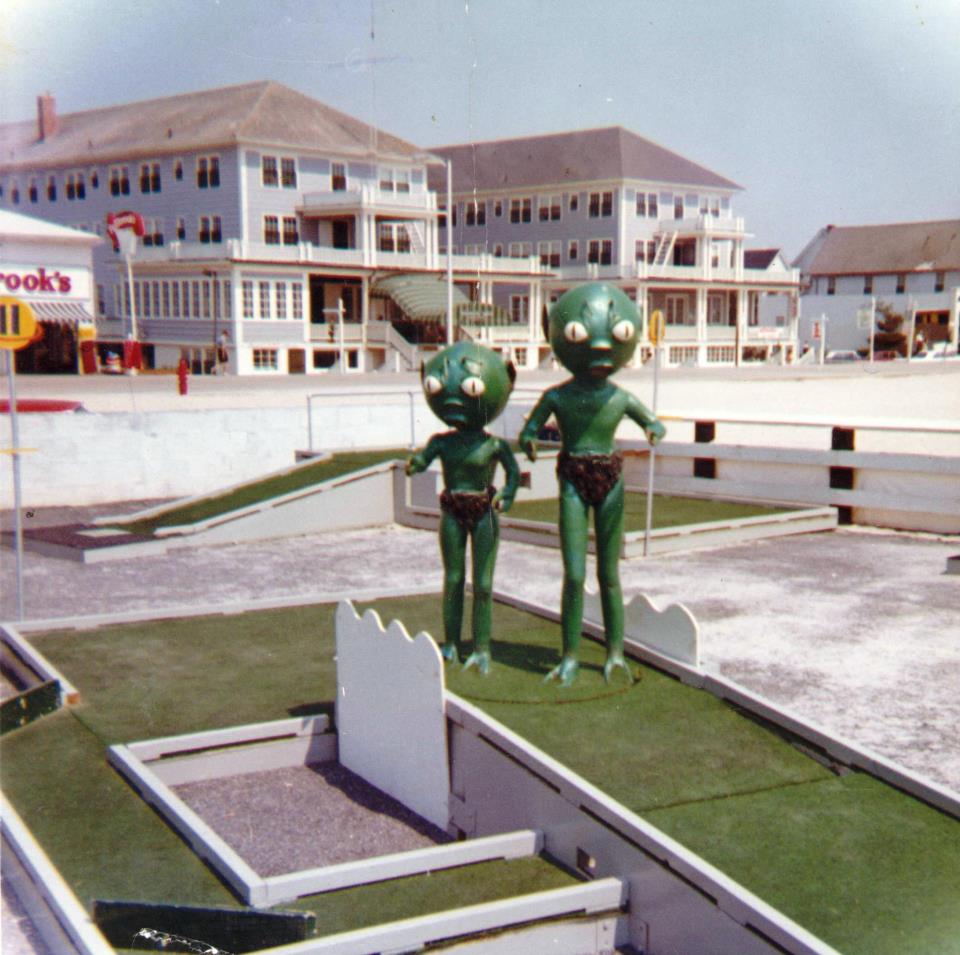 According to his obituary, Schoellkopf raised his family between Cherry Hill, N.J. and Ocean City, Md., moving fulltime to Ocean City in the early 1980s.

Schoellkopf’s contributions to miniature golf were many. He was known for developing fantastically imaginative and highly-themed courses, with animated figures, and dynamic large scale features including waterfalls, pirate ships, dinosaurs, volcanoes, castles, temples, undersea worlds, and treehouse villages. He also pioneered the development of indoor-themed courses. His family says he was a big fan of Walt Disney, and he loved his concept of “Imagineering.”

By the early 1980s Schoellkopf’consolidated his business to the four Old Pro Golf locations in Ocean
City that continue to be operated by his family, and of which he remained active as president to
his final day. 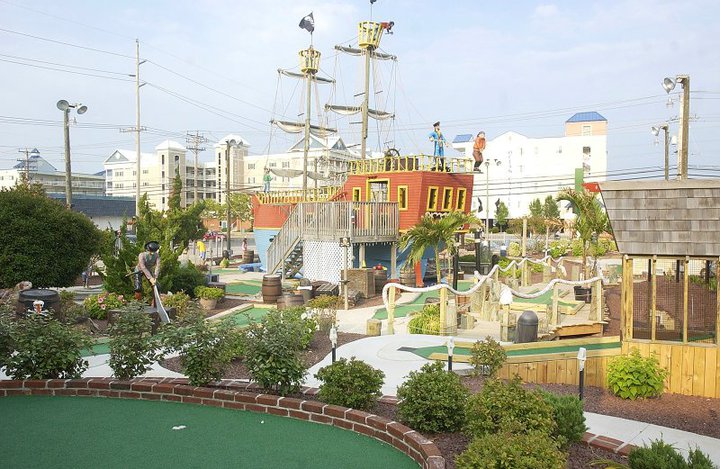 Larry Shockley, general manager of Old Pro Golf, has worked for the company for more than 25 years. He said he has a lot of fond memories of Schoellkopf.

“He would do anything for you if it was in the power to do so,” Shockley says. “I’m going to remember the man for his kindness to me and my family and what he has done for me over the years. He’s given me an opportunity and treated me really well. I can’t complain.”

Shockley described Schoellkopf as a kind man. He recalled how last year on Schoellkopf’s 94th birthday, a young boy was at Old Pro Golf celebrating his birthday as well.

“When Herb found that out he asked how old the boy was and he said he had turned 8,” Shockley says. “He then gave him eight free game passes. He gained a customer for life.”

When it came to business, Shockley described Schoellkopf as someone who was there in the beginning when Ocean City really started to take off as a major resort town. Schoellkopf was also a visionary, according to Shockley.

“He could just look at something and visualize it and draw it out and we’d put it together for him,” Shockley says.

Whether it included putting giant propellers at Old Pro Golf’s 68th Street location or coming up with some new idea for his courses, “He was thinking constantly of things he could do to improve a place,” Shockley said.

A memorial celebration of Schoellkopf’s life will be held 4-7 p.m. on Tuesday, May 24 at Fager’s Island in Ocean City, Md., following a private family burial in Mount Laurel, N.J. 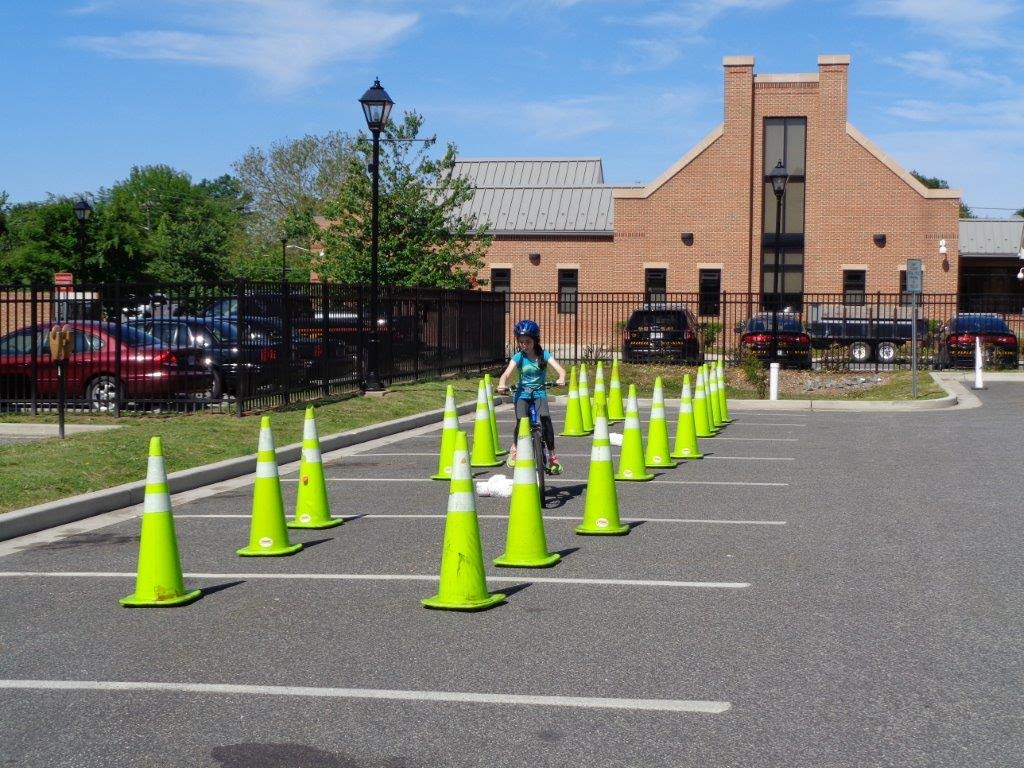 Easton police officers will teach kids how to bike safely on Saturday,[...] 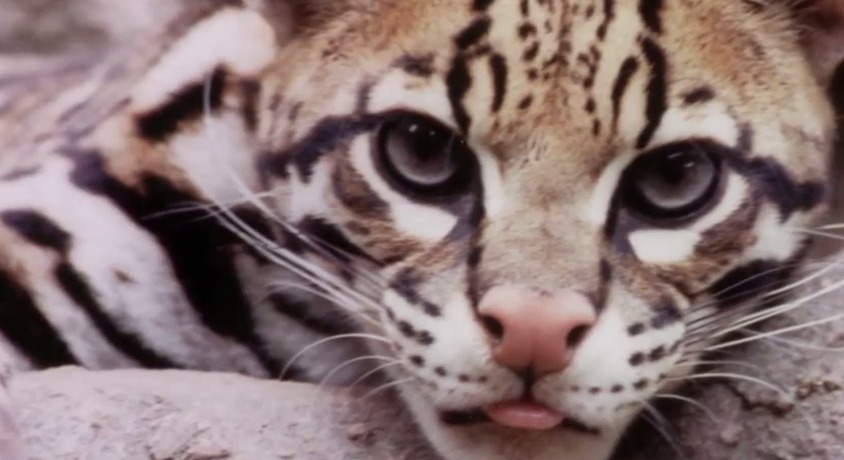 The Salisbury Zoo is definitely a Delmarva Treasure! 2014 marked[...] 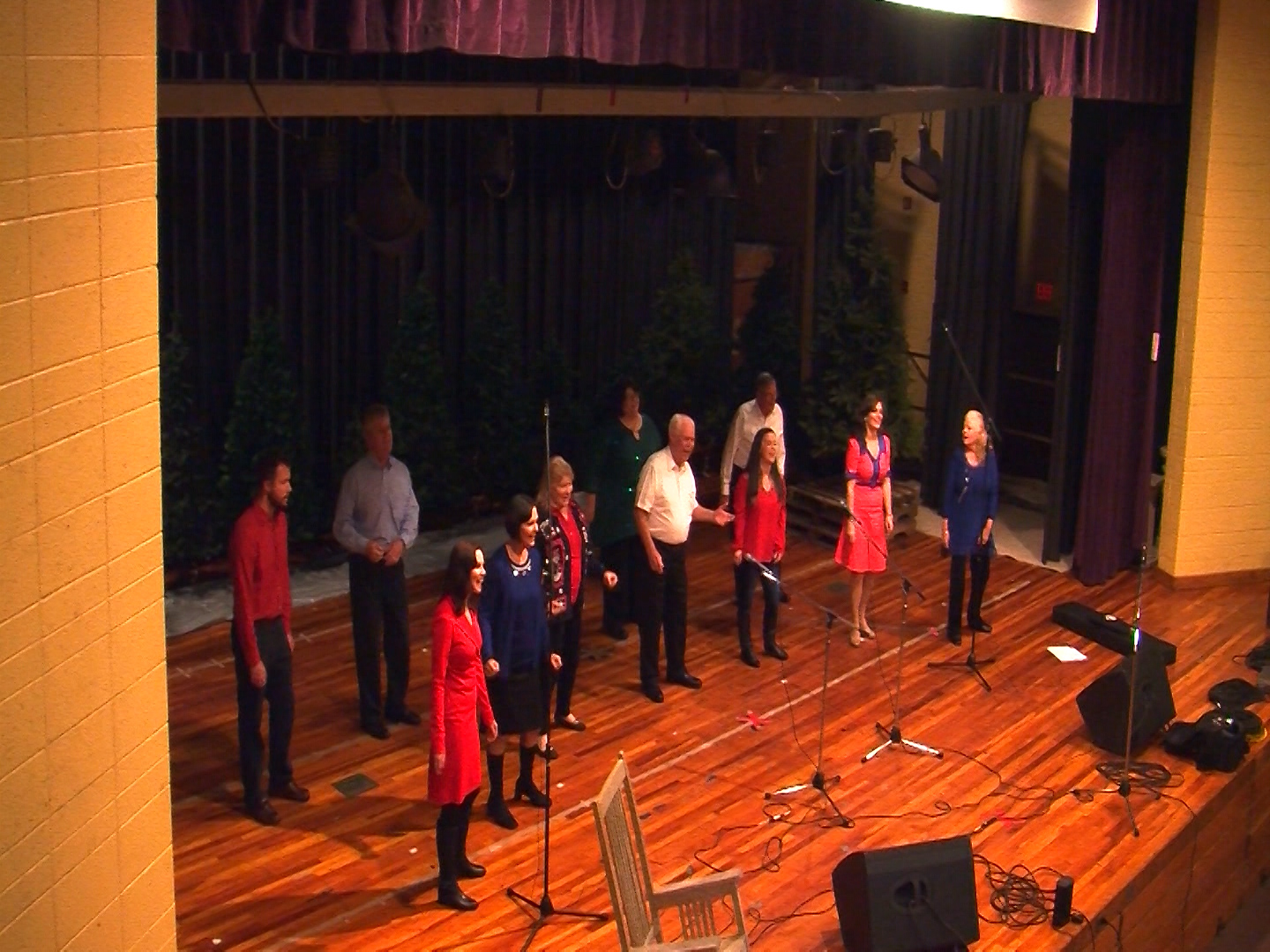 Travels With Charlie: Christmas in Crisfield