We’re in the Kirby & Holloway Kitchen with Domonique Williams.

Domonique is the owner of Brunch n Lunch in Dover. He’s showing us how to make Stuffed Pound Cake French Toast, and Shrimp-n-Grits. Enjoy! 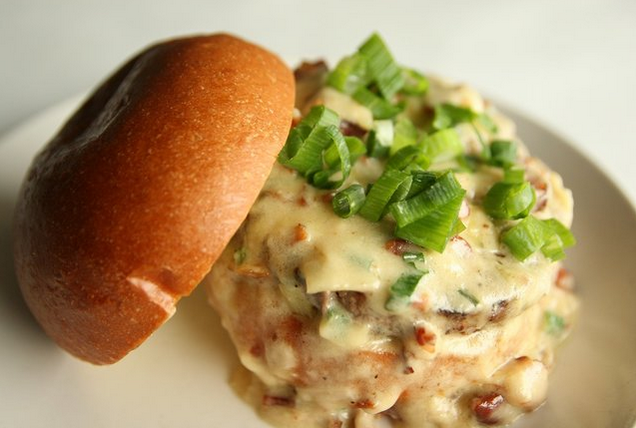 The Eastern Shore receives a lot of recognition for having[...] 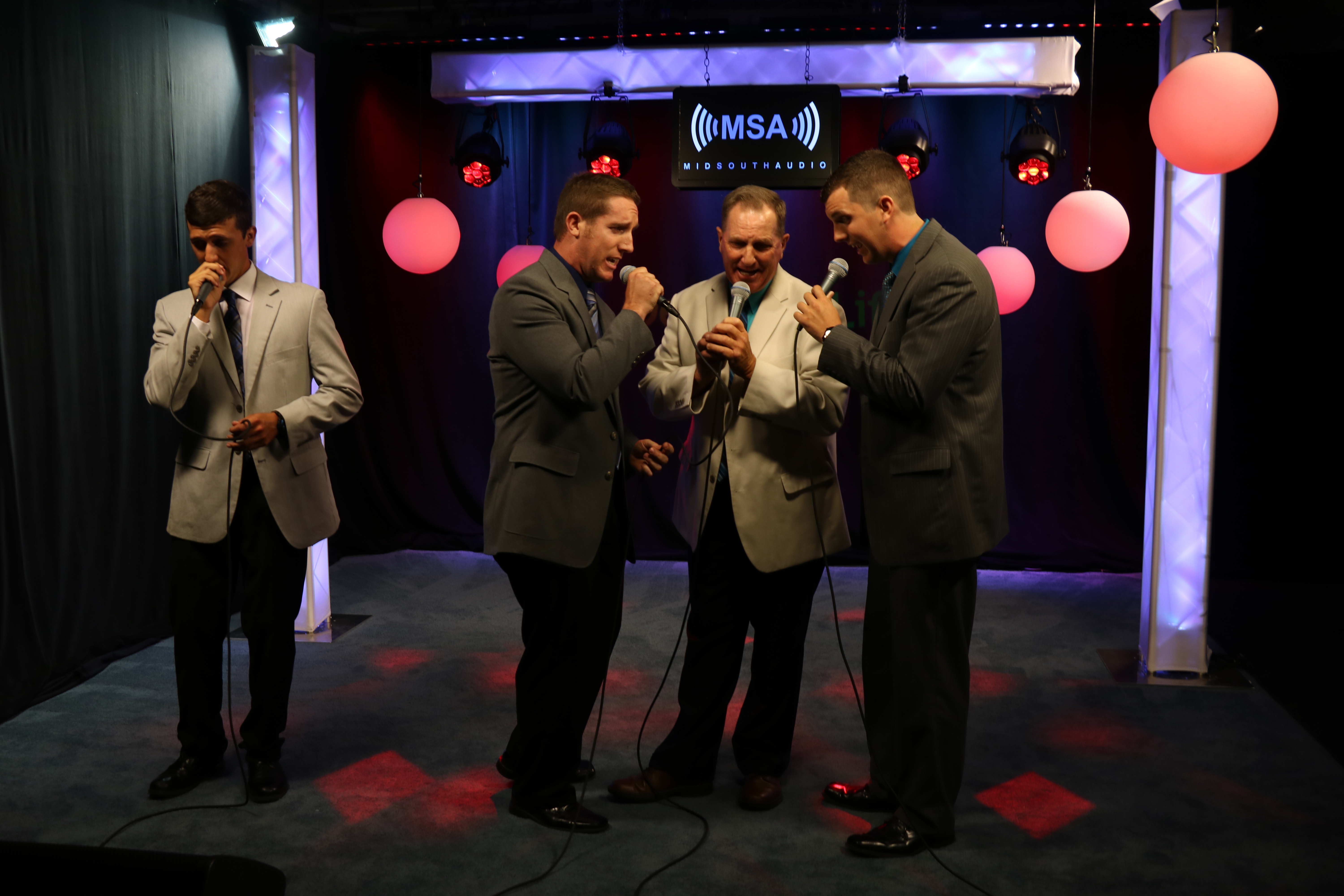 Today on DelmarvaLife: Of course during the summer season it[...] 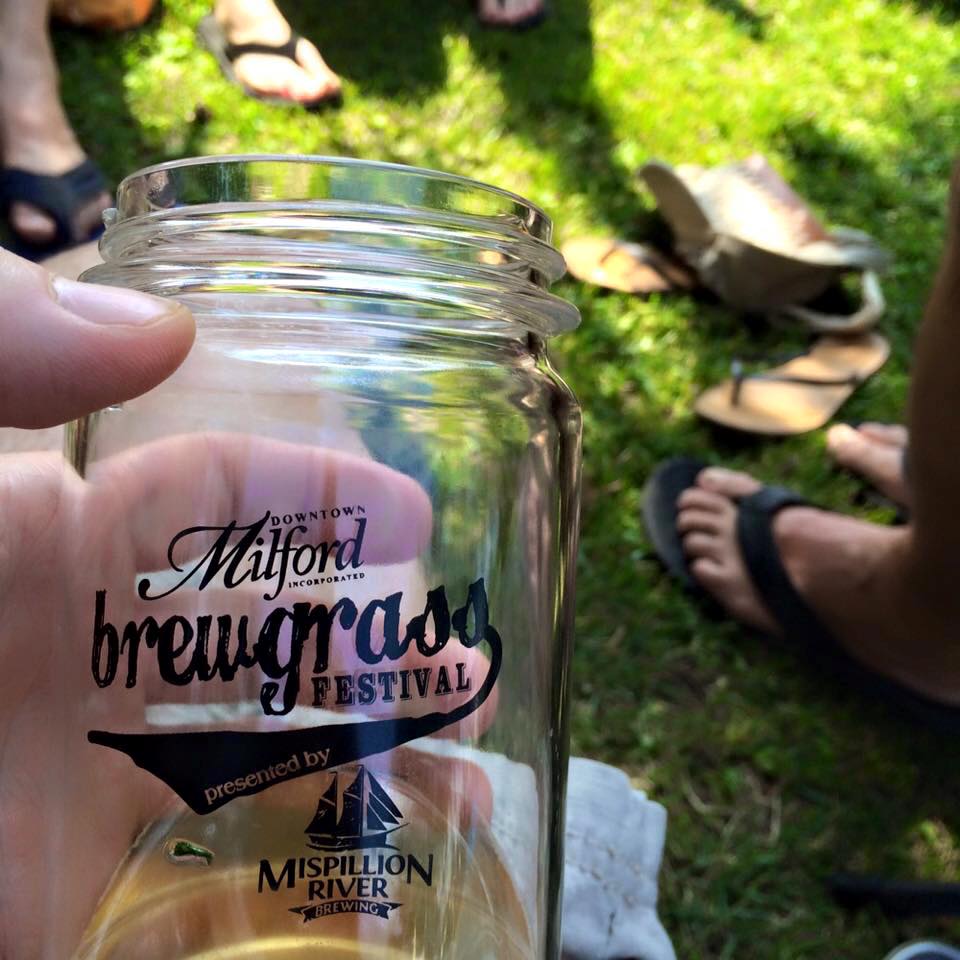 The Milford Brewgrass Festival was called an “inaugural event” all[...]