Spruce Up Your Grilled Cheese!

Spruce Up Your Grilled Cheese! 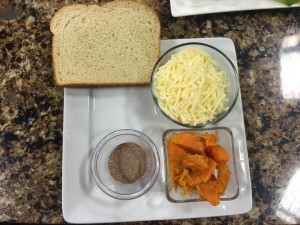 In a small bowl or ramekin, combine sugar and cinnamon.

Mix well and set aside.

Layer half of the Wisconsin Cheddar onto 1 sourdough slice and cover with sweet potato steaks.

Butter top sourdough slice and sprinkle half of the cinnamon and sugar mixture on top.

Heat a medium skillet over medium-low heat and add sandwich, cinnamon and sugar side down.

Press down with spatula and allow to cook for 5-6 minutes until cheese starts to melt and cinnamon and sugar starts to crystalize, forming golden crust.

Before flipping, butter top sourdough slice and sprinkle with remaining cinnamon and sugar.

Flip sandwich, pressing down to ensure even grilling.

Cook for another 3-4 minutes until both sides are golden-brown.

Remove from heat and rest for at least 1 minute before serving. 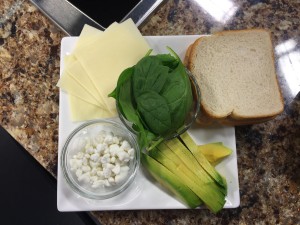 Spread about 1 tablespoon of pesto onto each slice of bread.

Add the sandwich to the oil and cook until bread is golden brown. 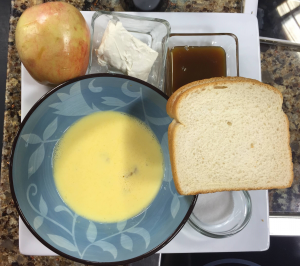 Heat a skillet over medium heat.

Beat the eggs with the half & half. Turn the bread in the egg and place in the hot skillet. Sprinkle the top side with cinnamon. Cook on one side, until deeply golden.

On the cooked side of the second piece of bread, spread or drizzle a generous amount of caramel sauce and sprinkle with salt. Then place the bread, caramel side down, on top of the other piece of bread with the apples and cheese.

Cook each side of the sandwich until golden brown.

Serve hot. You can drizzle the sandwich with caramel, syrup or dust with powdered sugar.

This author hasn't written their bio yet.
has contributed 0 entries to our website, so far. View entries by . 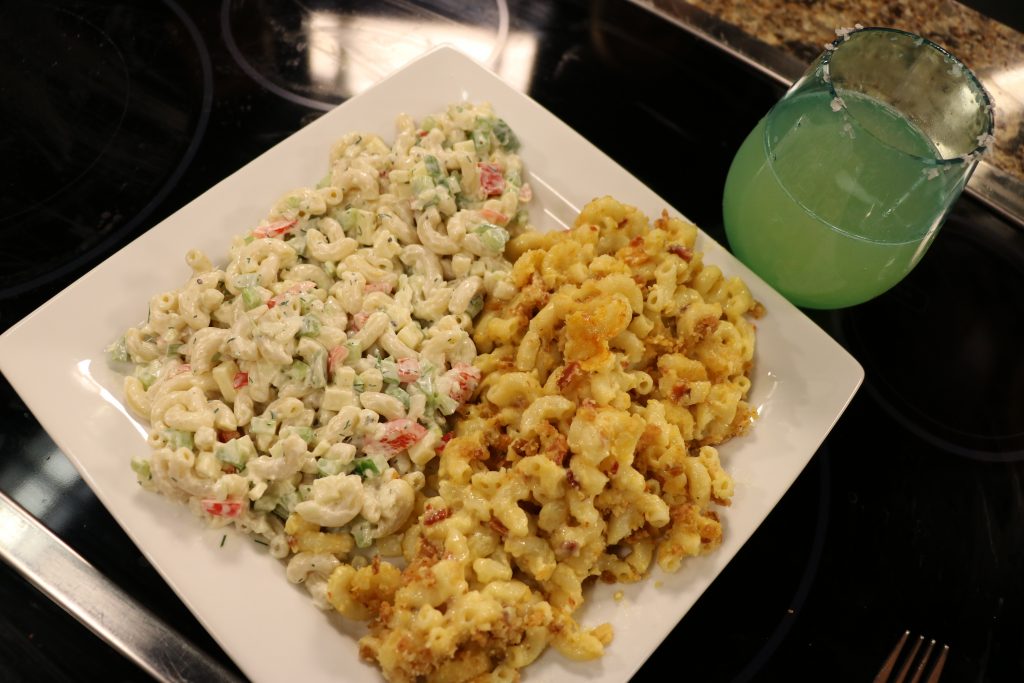 National Macaroni Day is July 6 so we're celebrating a[...] 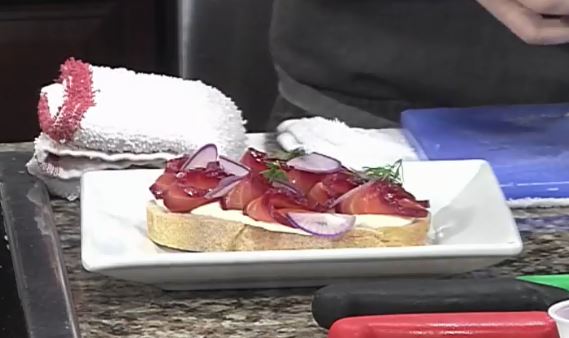 We enjoy showing off our local, talented Delmarva chefs on[...] 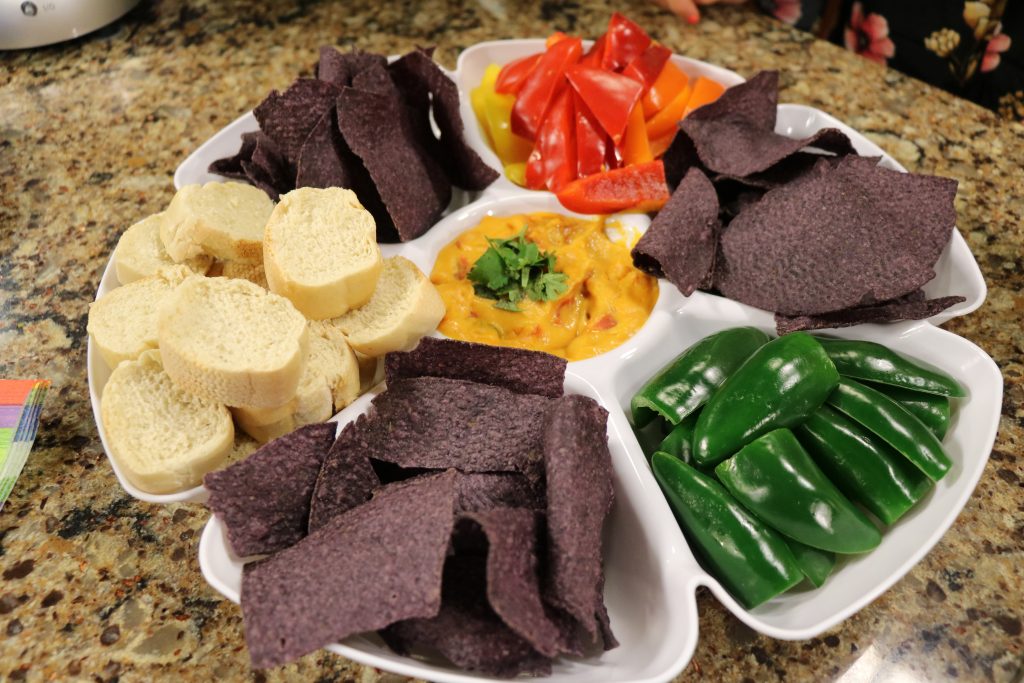 Kelcie Mahr is back in the DelmarvaLife kitchen making another[...]