Break cauliflower into florettes toss with olive oil and put in high heat oven about 450 for 30 minutes turning frequently until sides are browned and caramelized. Dice one yellow onion caramelize with all of oil in a pan until golden brown. Put cauliflower and onion in food processor to pulse for a rough purée. Return to heat, Whisk vegetable stock and half-and-half into purée. Season according to Taste. 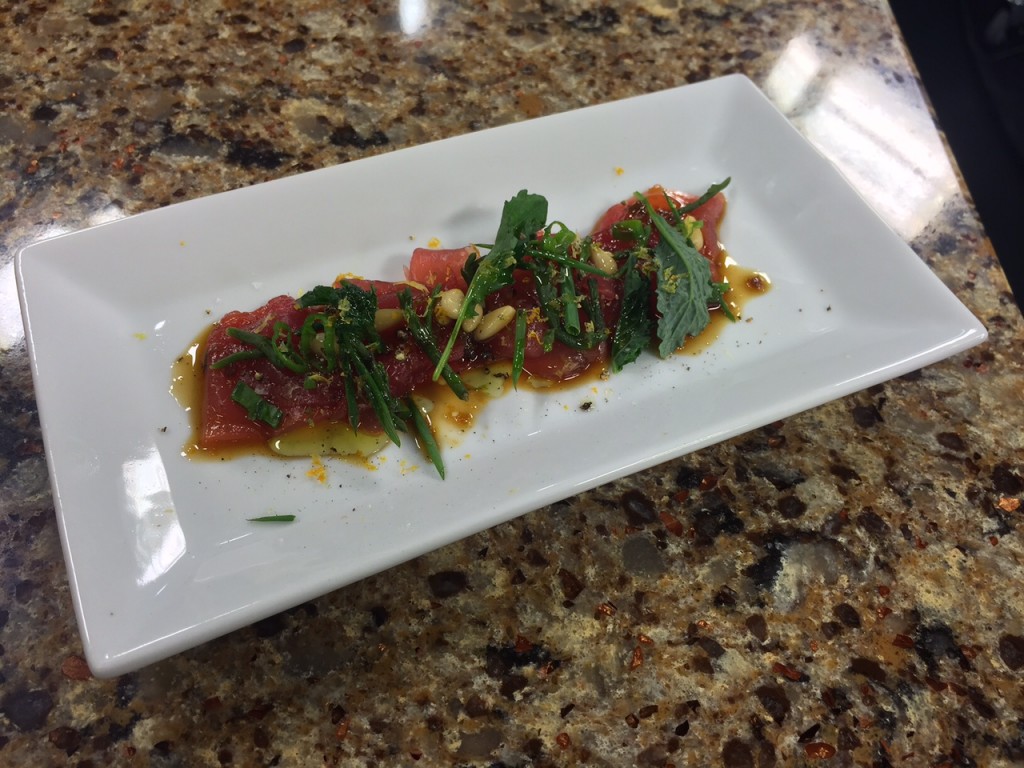 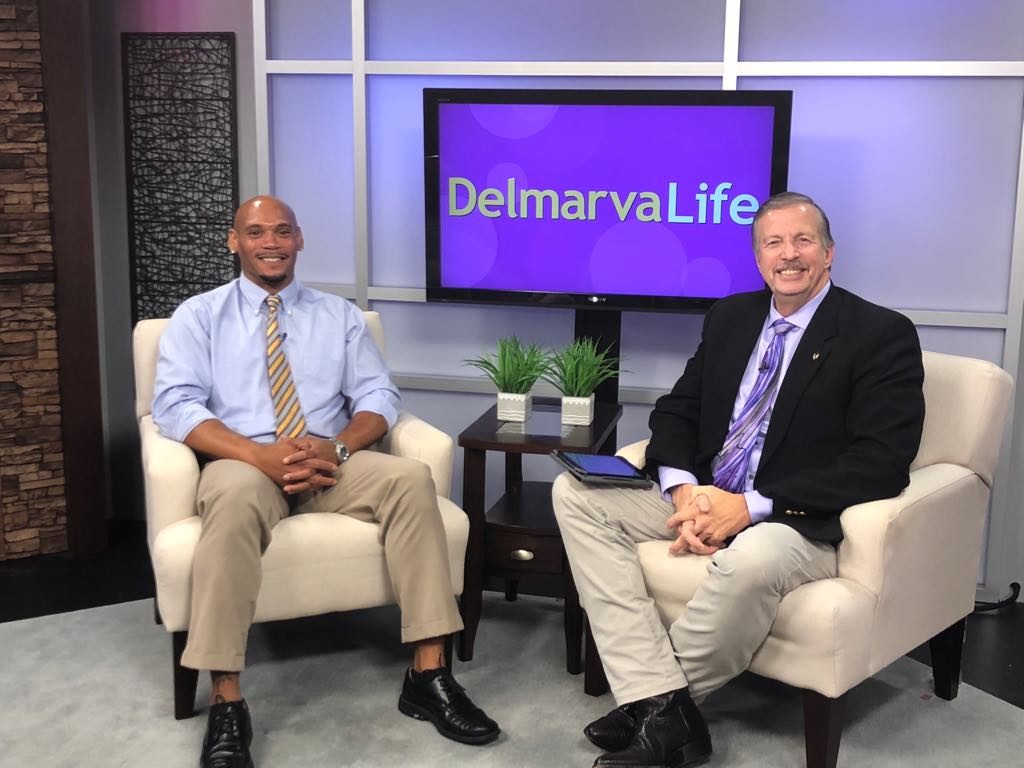 Today on DelmarvaLife: The opioid epidemic. It's stolen lives, broken[...] 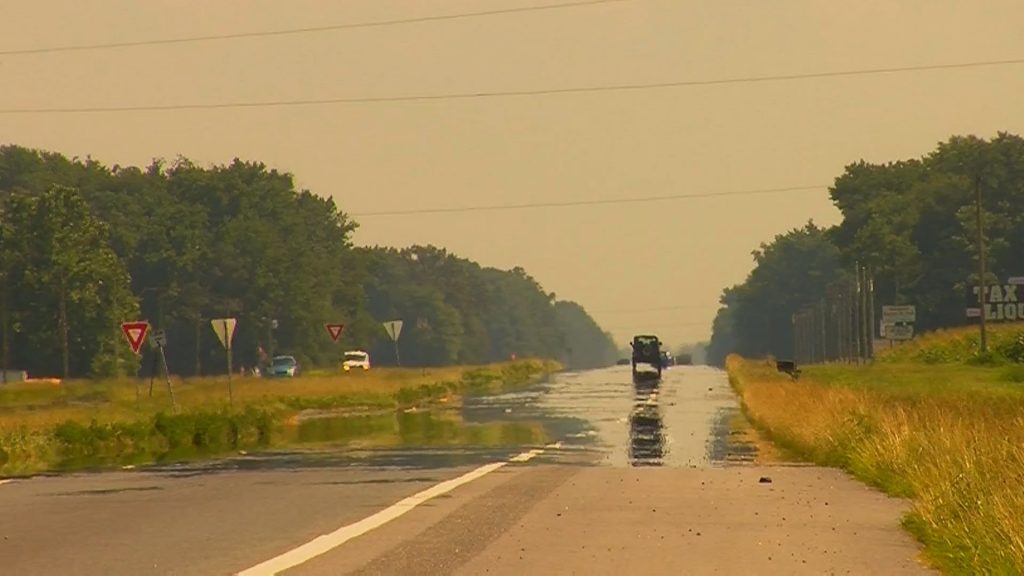