Jimmy and Lisa make Banana-Cinnamon Cupcakes with Cinnamon Whiskey. They found the recipe on cupcakesfordinner.com.

Preheat oven to 350F and line muffin tin with cupcake liners
In a medium bowl, stir together the flour, baking soda, salt and cinnamon.
In a large bowl whisk together the sugar and vegetable oil. Then add the eggs, mashed bananas, vanilla, 3/4 cup whisky and buttermilk.
Add the dry ingredients to the wet and stir until just combined.
Fill the cupcake liners 3/4 of the way full and bake for 16-18 minutes or until toothpick comes out clean.
After removing cupcakes from the oven lightly coat the top of the cakes with whisky.
Allow cupcakes to cool completely on a cooling rack before frosting.

To make the frosting:

Cream together the cream cheese, butter and salt on medium speed. Add the brown sugar and combine. Gradually add the powdered sugar until it has all been combined. Add the cinnamon whisky, and mix until frosting is fluffy.
When cupcakes are cool to the touch, frost and enjoy! 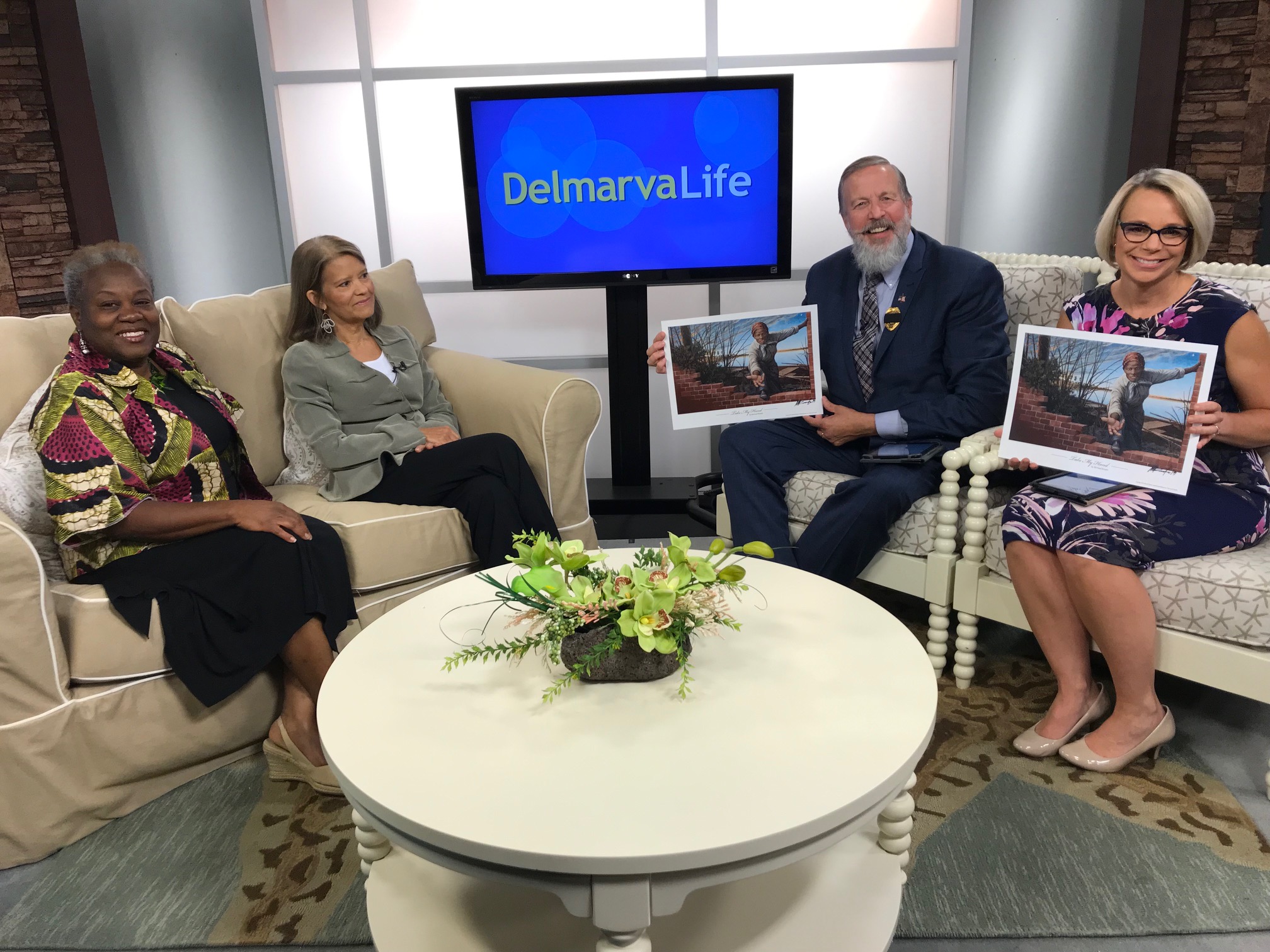 A Day of Resilience in Cambridge 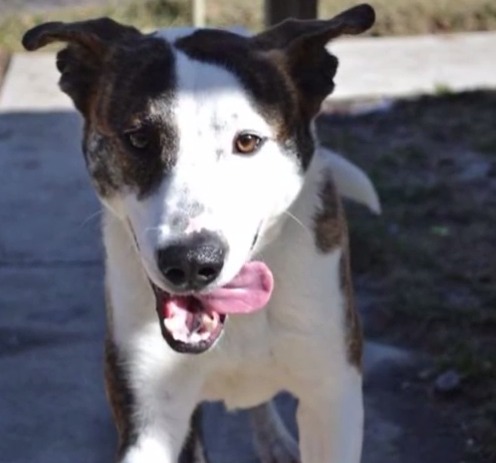 Check out the pets you can adopt from local shelters[...] 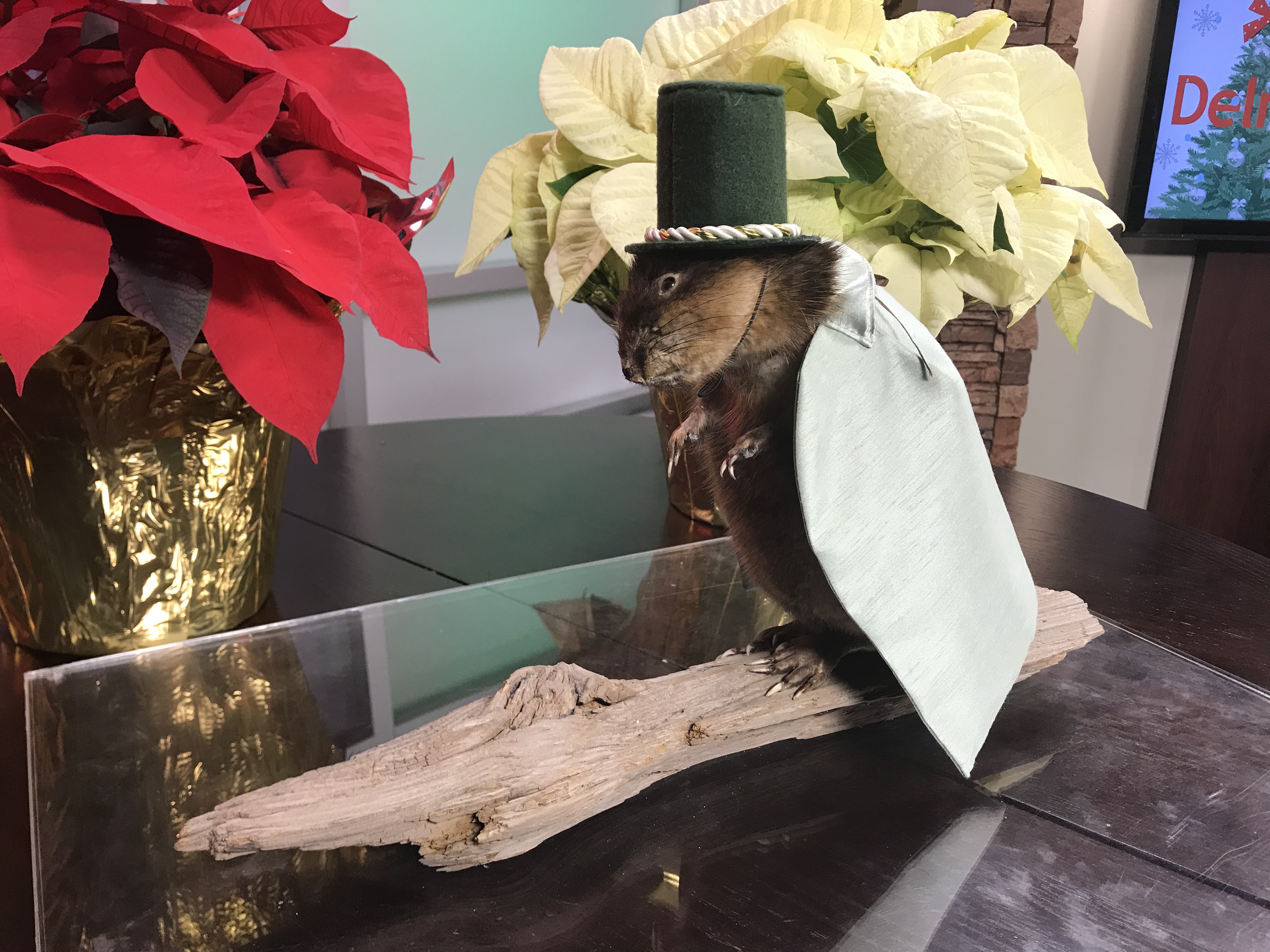 Today on DelmarvaLife: We are less than two weeks away[...]