Team U. S. 13 Dominates at SBRA Race in Western Maryland

Team U. S. 13 Dominates at SBRA Race in Western Maryland

Racers compete all season long at U. S. 13 Dragway in Delmar, DE to qualify for the SBRA Bracket Finals held in Hagerstown, MD. Top racers from each class traveled to Mason Dixon Dragway last week to compete in 5 days of drag racing, ending with the SBRA Bracket Finals Championship race on Sunday. Team U. S. 13 had a racer in the finals each day starting on Wednesday of this event and also finishing 3rd in team points. 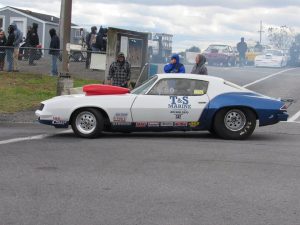 Top ET: Richard Landry also runnered up in the Top class on Wednesday. 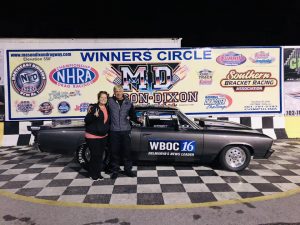 Thursdays races happened to get called due to cold weather hitting after third round. 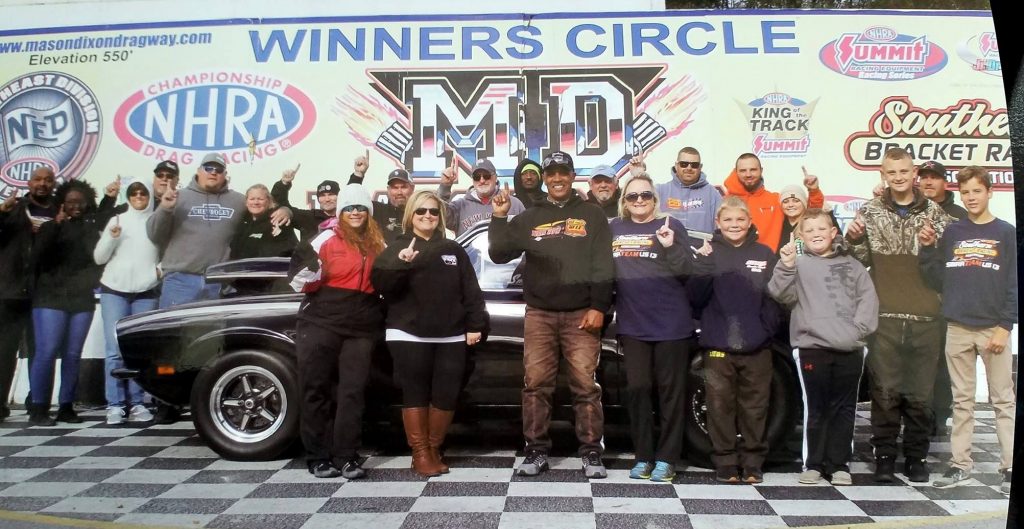 Top ET: W.R. Ketterman made a final round appearance in Top for a runner up finish Friday night. 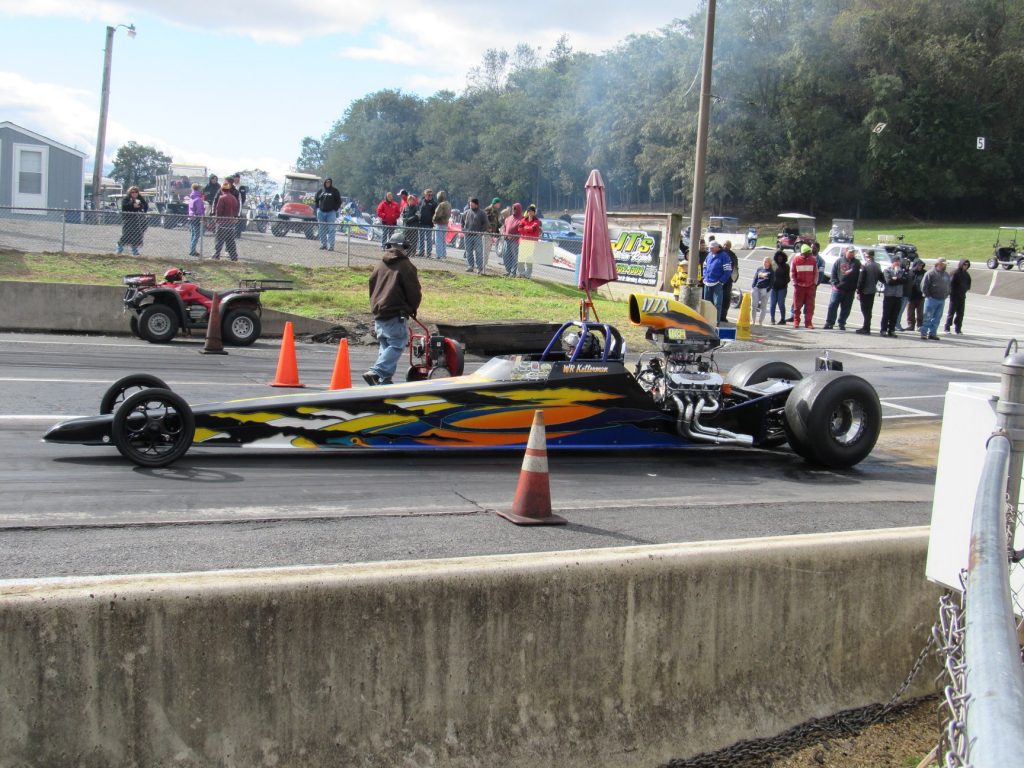 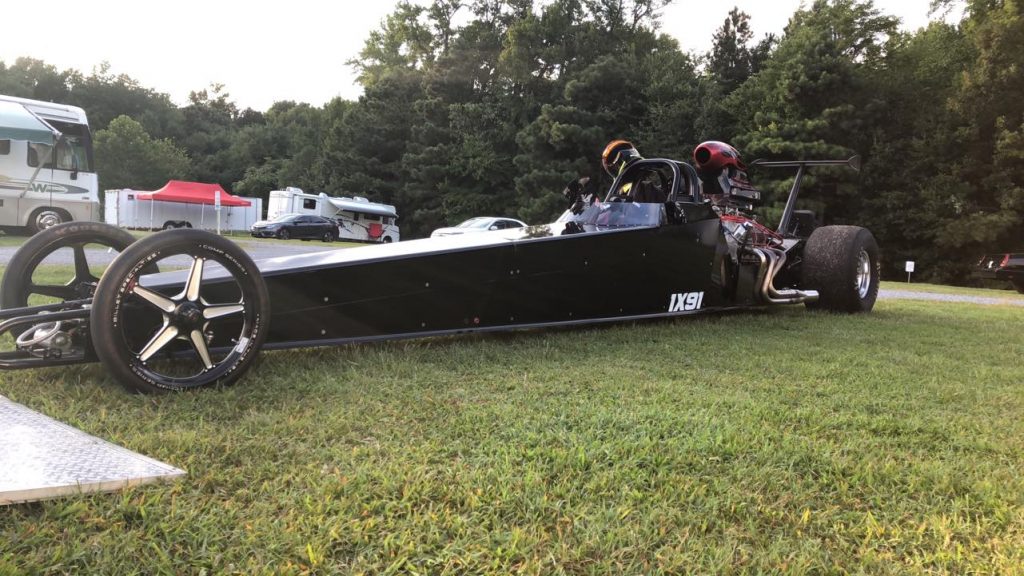 Motorcycles: Harvey Powell also made a semi final appearance in the Motorcycle class. 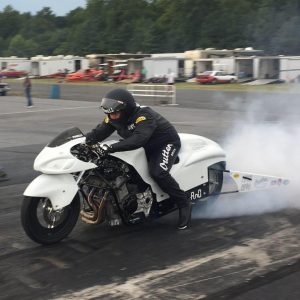 Friday night was the High Rollers race that was started but had to be cut short and resume Saturday morning due to rain. 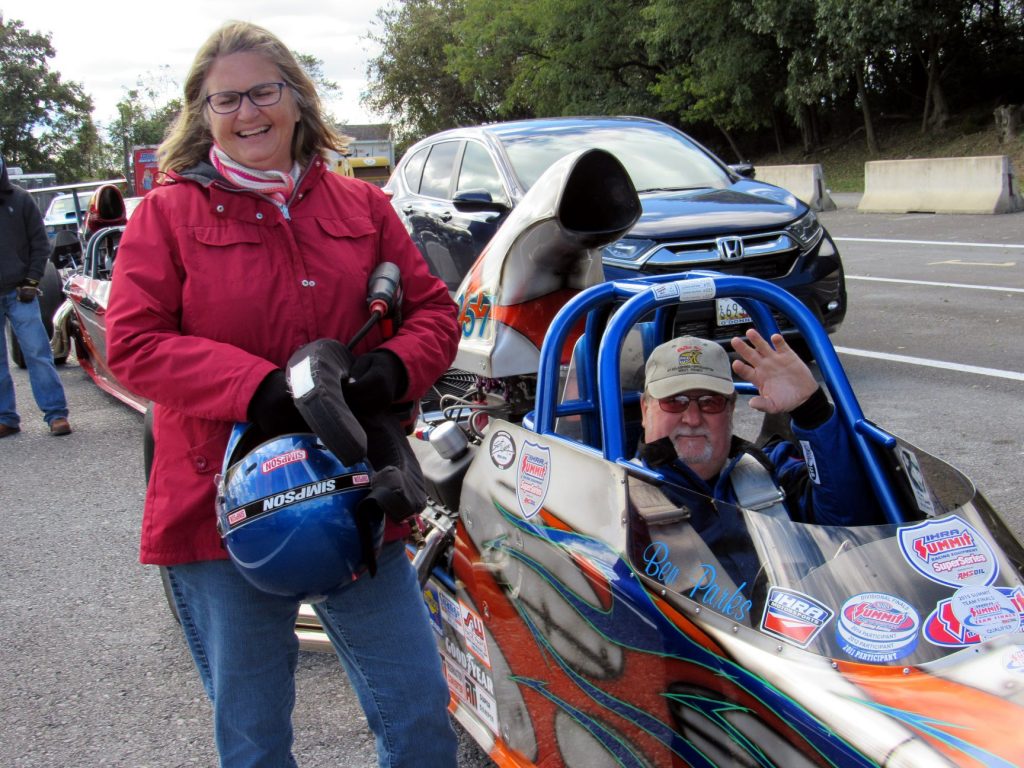 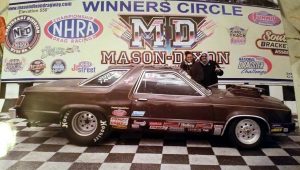 Mod Race of Champions: John Londino made an appearance in the semi finals. 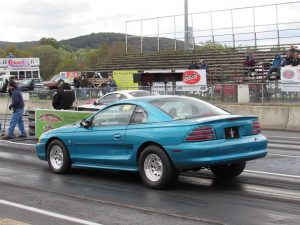 Jr. Dragster Race of Champions: Cole Foskey and Brett Holston met in the final round of the Gambler Race where Foskey took the win. 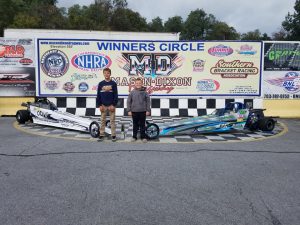 Mod ET: David Keyton took the runner up spot Saturday in the final round of the SBRA Championship race. 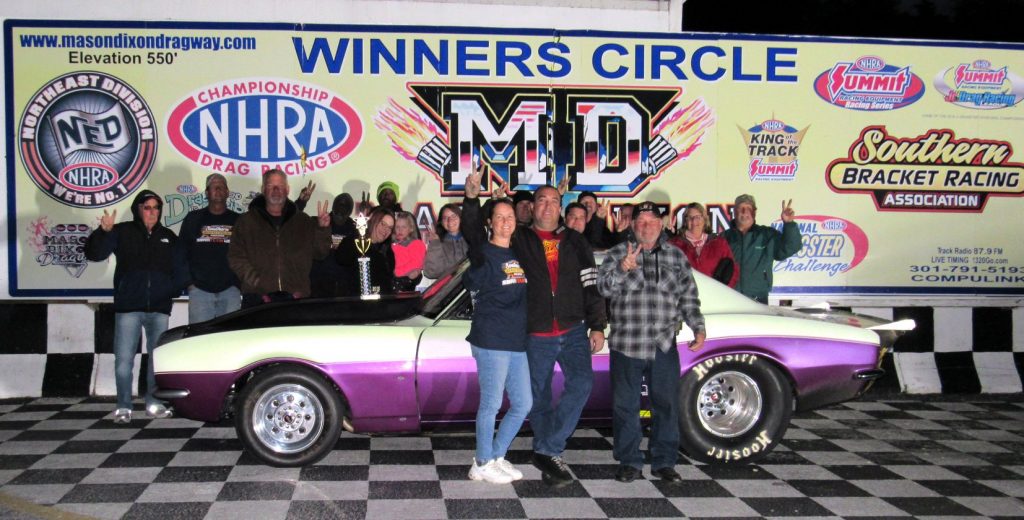 Top ET: Phillip Truitt sealed the deal with a win in Top during the SBRA Championship race.

Top ET: Alex Bradford also made an appearance in the quarter final round. 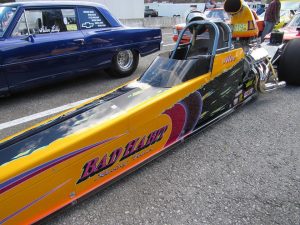 This upcoming weekend will be U. S. 13 Dragway’s final race of the season. Their annual Halloween Shootout will be held Saturday and Sunday with regular bracket racing and List racing for the 302 Nation. 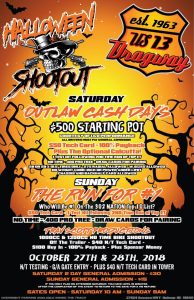