Jerry Ketterman’s Super Bad 8 was held this past Sunday at U. S. 13 Dragway. The event brought over 100 Top ET cars to battle for the top spot in the Bad 8 and also taking home the $5,000 winning check for the overall Top ET win. Top ET winner was Jerry Russell that battled the final around against his brother Jamie Russell. Bad 8 dragster winner was Steven Boone and Bad 8 Door car winner was Doug Farace. Doug Farace also took the win in the Bad to the bone final round. John Myers took the win in Mod ET and Michael Jefferson in the Street Eliminator class. Outten Brother’s Pro Bike Division was Harvey Powell and Josh Davis in Hot Rod. Angelina Battaglia took the win in Jr. Street. Danielle Donze took the win in Jr. Dragster 1 and Nicholas Bowie in Jr. Dragster 2. 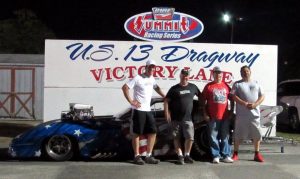 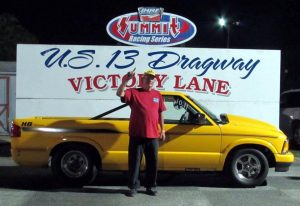 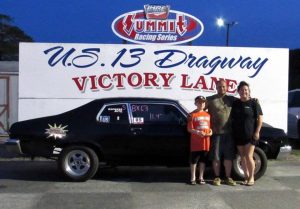 Outten Brother’s Pro Bike Division: Harvey Powell ran dead on his dial of a 9.03 for the win over David Thompson. 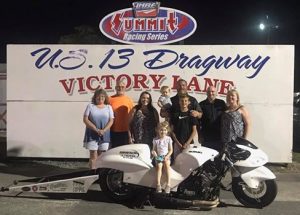 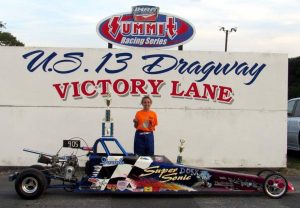 Jr. Dragster 2: Nicholas Bowie took the win when Hope Clarke dropped red in the final round. 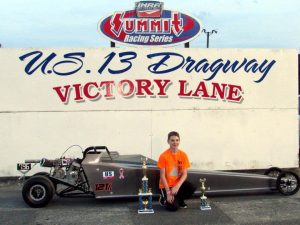 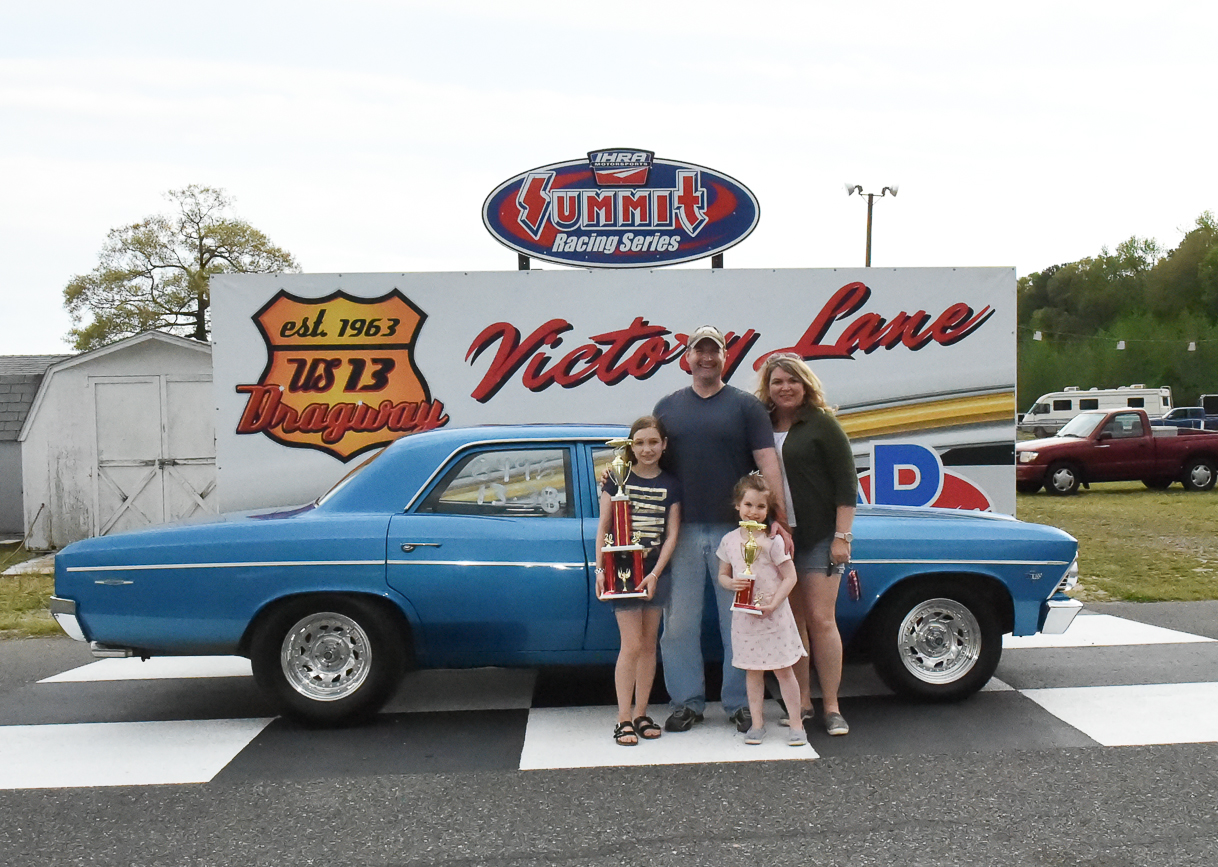 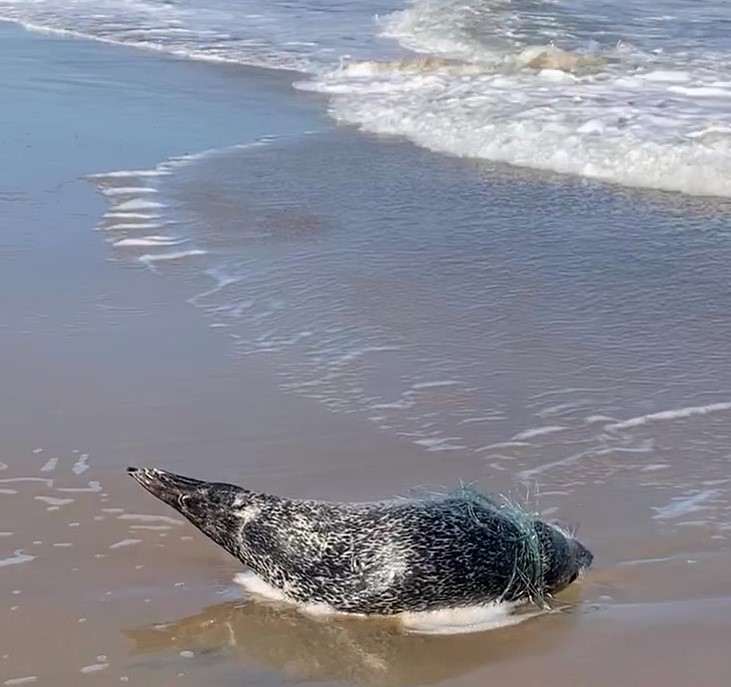 By Land Or By Sea: Maryland Coastal Bays Calling For Clean Up

Are you going to answer the call? The call to[...] 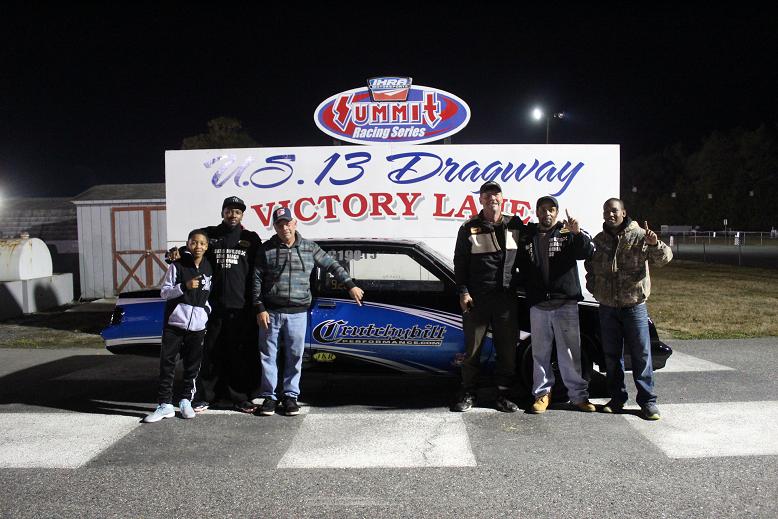