Drag Racing: Garnett Wins Back to Back: U. S. 13 Dragway – DelmarvaLife 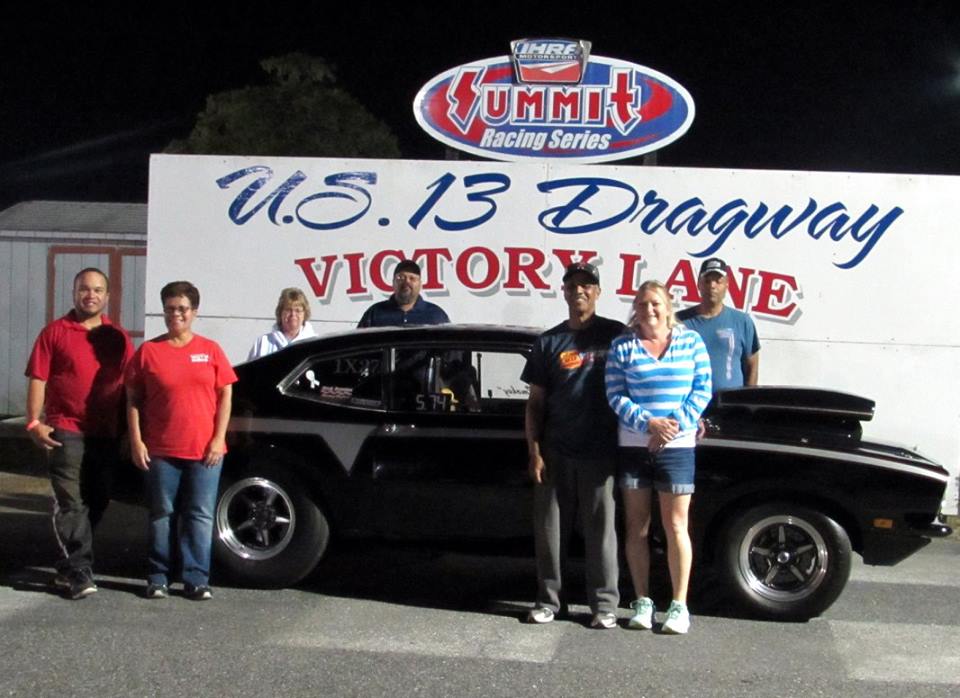 May 31, 2017 Posted by Laura Landry DelmarvaLife, Racing On Delmarva

Memorial Day weekend was full of events at U. S. 13 Dragway. With the plan of racing Saturday & Sunday, the weather cut Sunday’s race short. Saturday’s race was completed along with passes from Funny Car legend Bruce Larson. Ben Garnett won for the second time in a row in Mod Et. Glenn Reese took the win in Top as James Farmer took the win in the Outten Brother’s Pro Bike class. Ryan LeCates won in Street and William Wilkerson took the win in Hot rod. Jr. Dragster 1 winner was Chase Huber and Jr. Dragster 2 was Brett Holston. 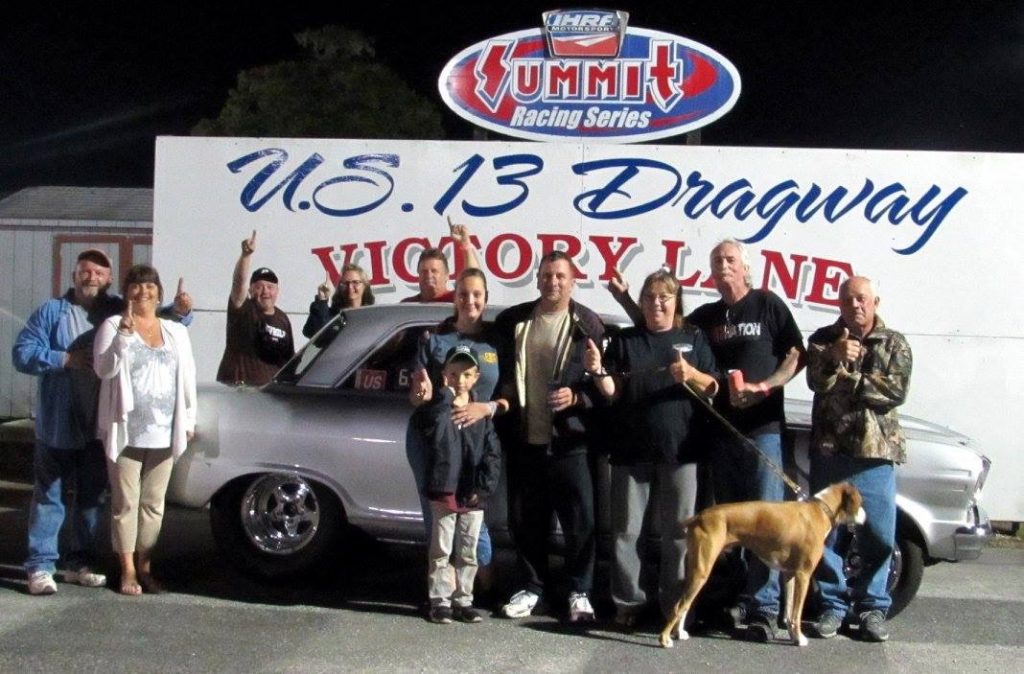 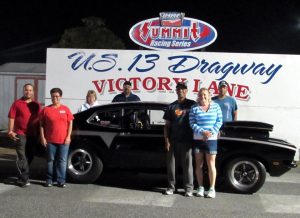 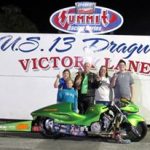 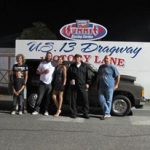 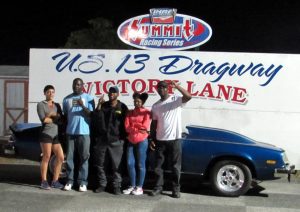 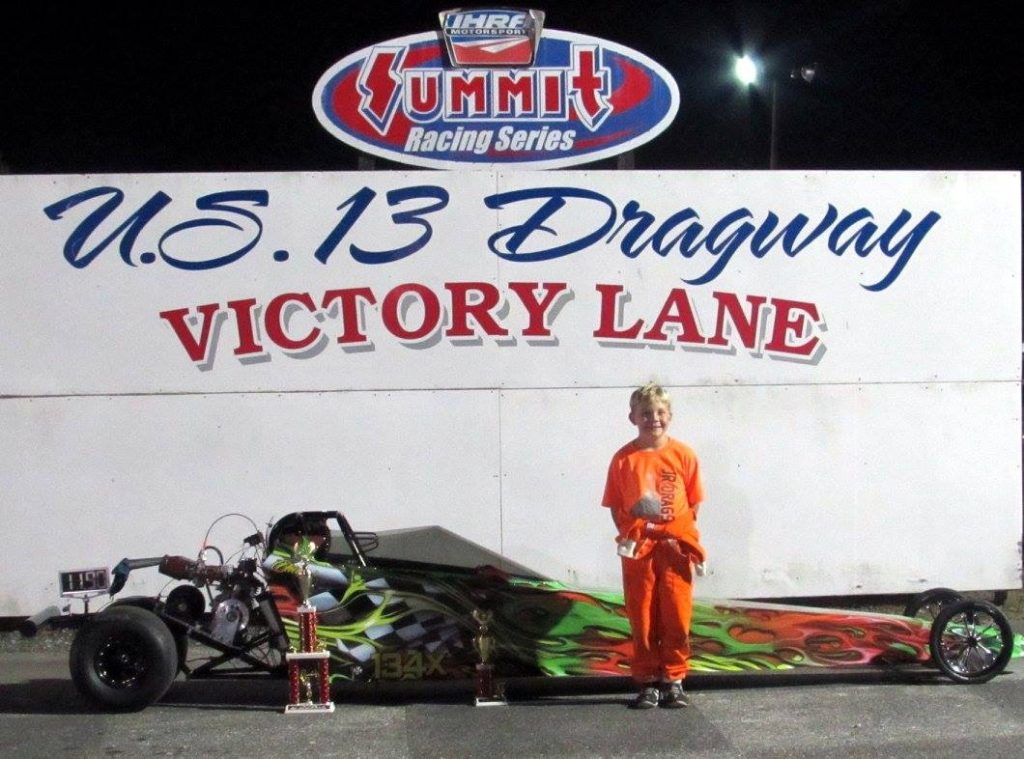 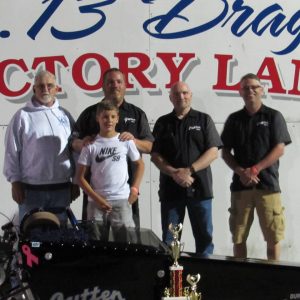 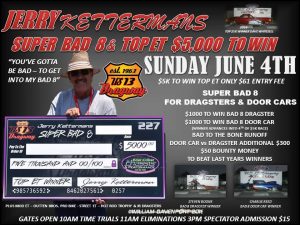 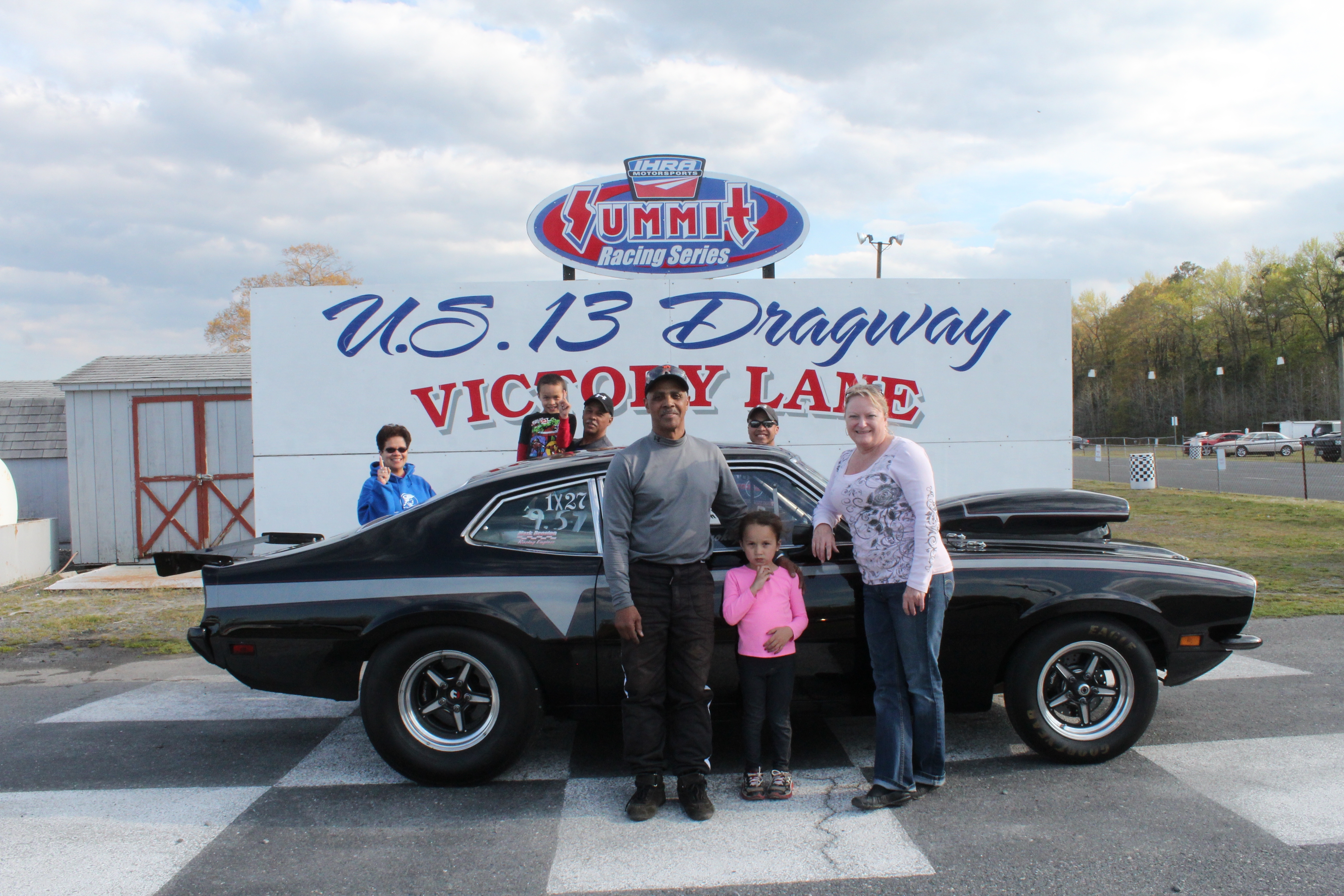 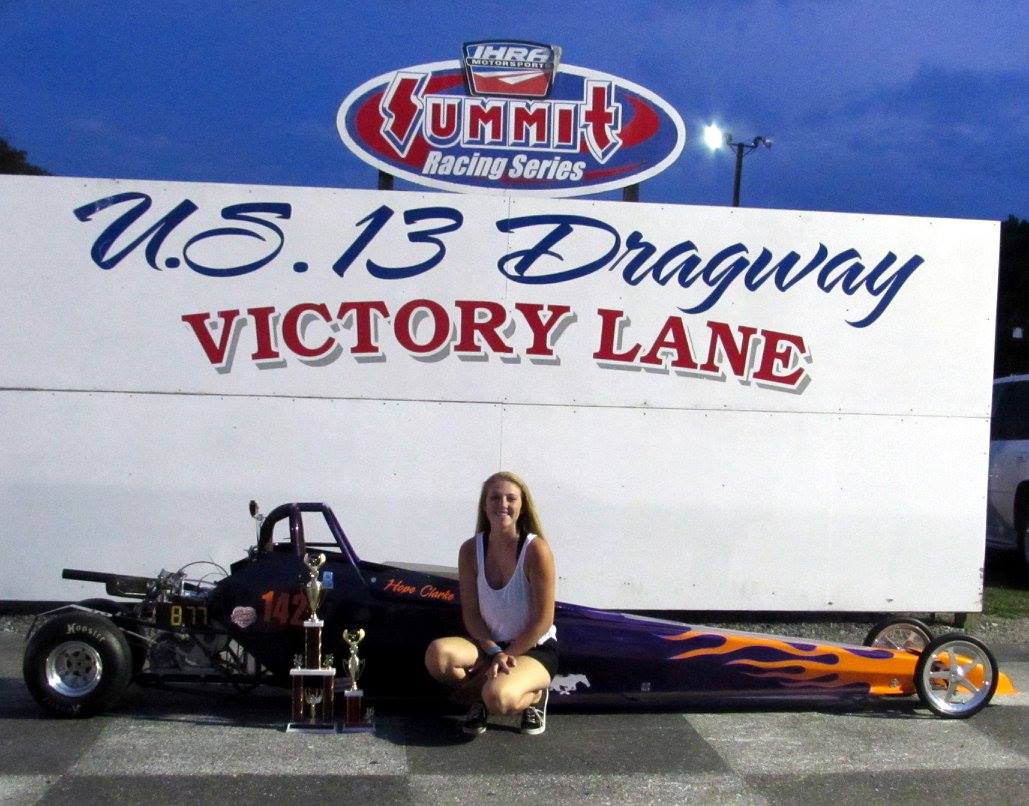 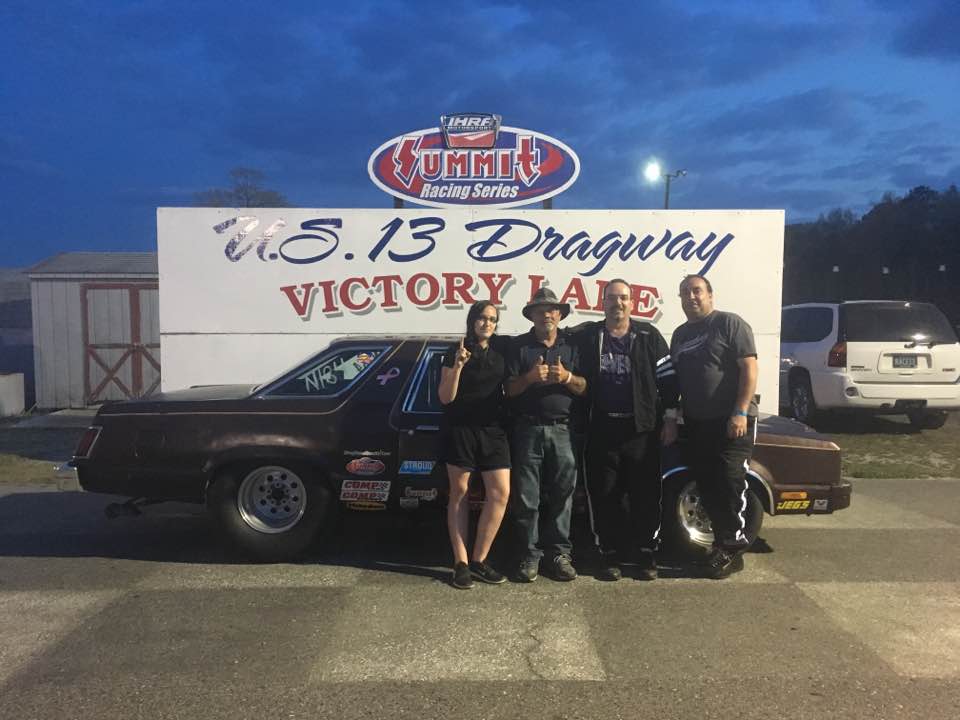