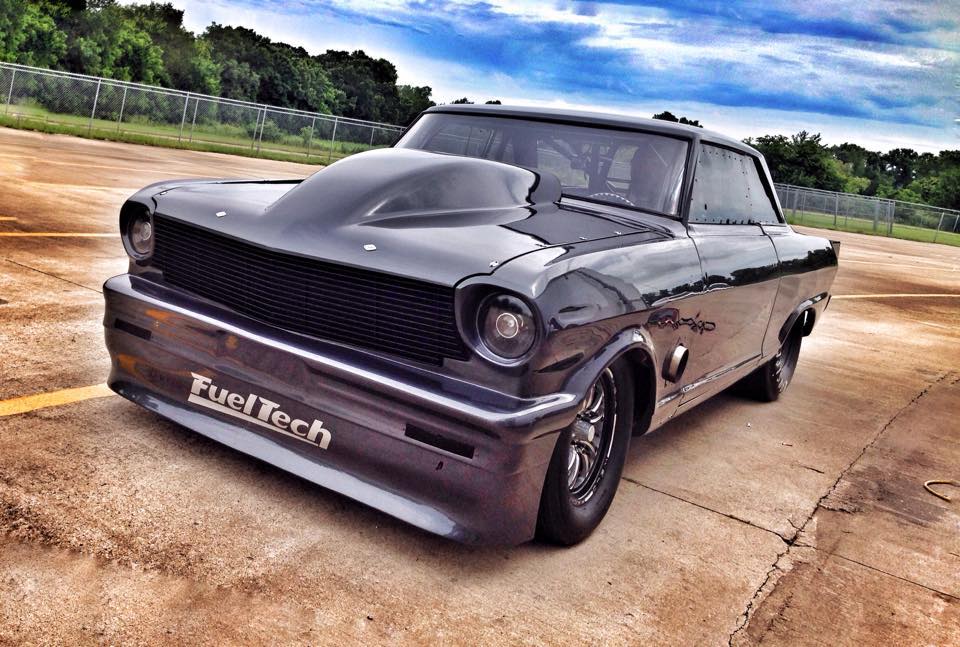 If you have watched the show Street Outlaws on the Discovery Channel, you will recognize two of the drivers, “Daddy Dave” and “Boosted GT,” who will be racing tonight, June 29, at U.S. 13 Dragway in Delmar, Del.

U.S. 13 Dragway is hosting a grudge night featuring the two TV stars from Street Outlaws, along with local racers battling it out against other counties from the 410 and 301 called “War on the Shore.” Several local racers such as Steve Drummond, Brian Kunkowski, Eddie Chapman, and more will be at the track ready for challenges. 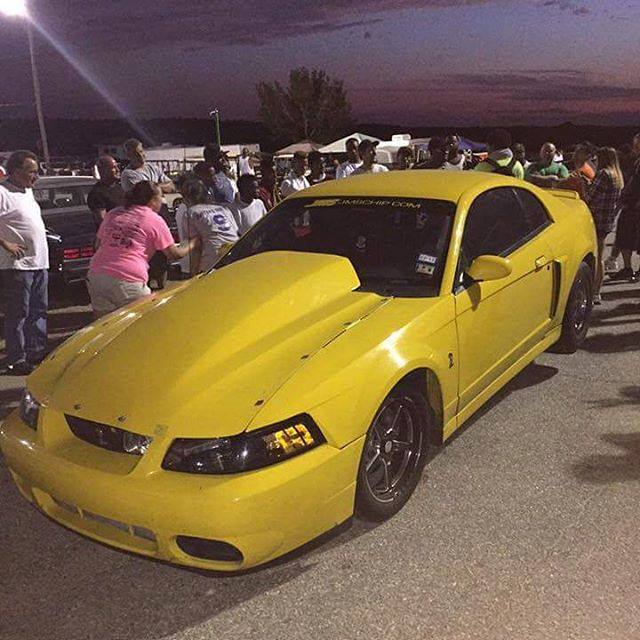 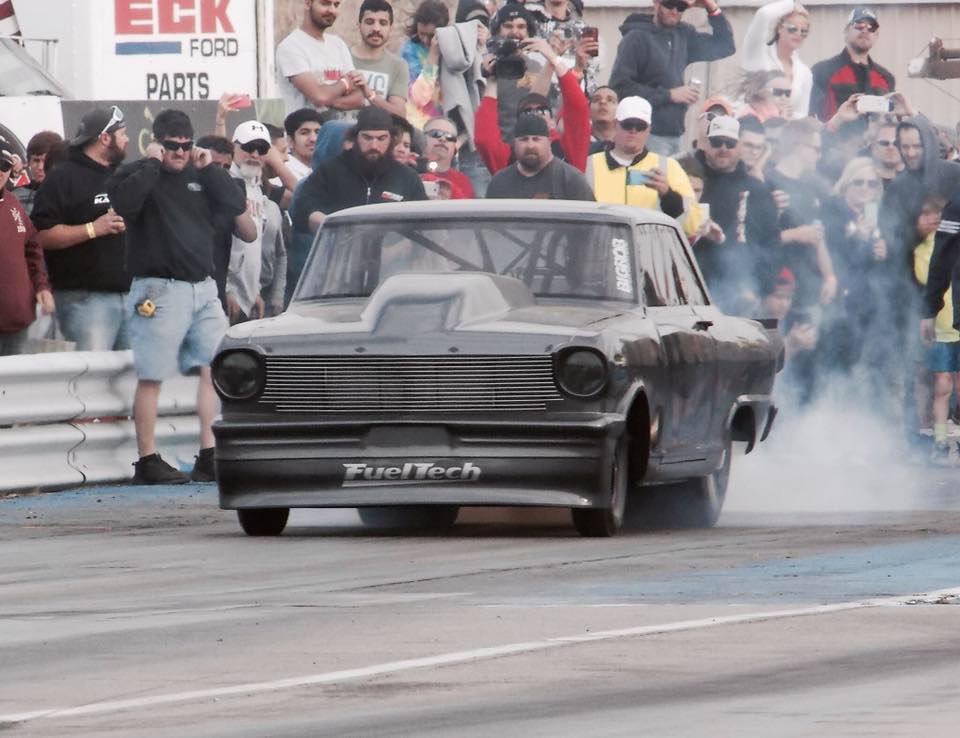 Other appearances will be made by the Siagon Shaker, driven by Ryan Disharoon, as he goes after the world record MPH for 1/8th mile Monster Truck pass. The track will also hold contests, giveawaysm and more for the racers and fans. 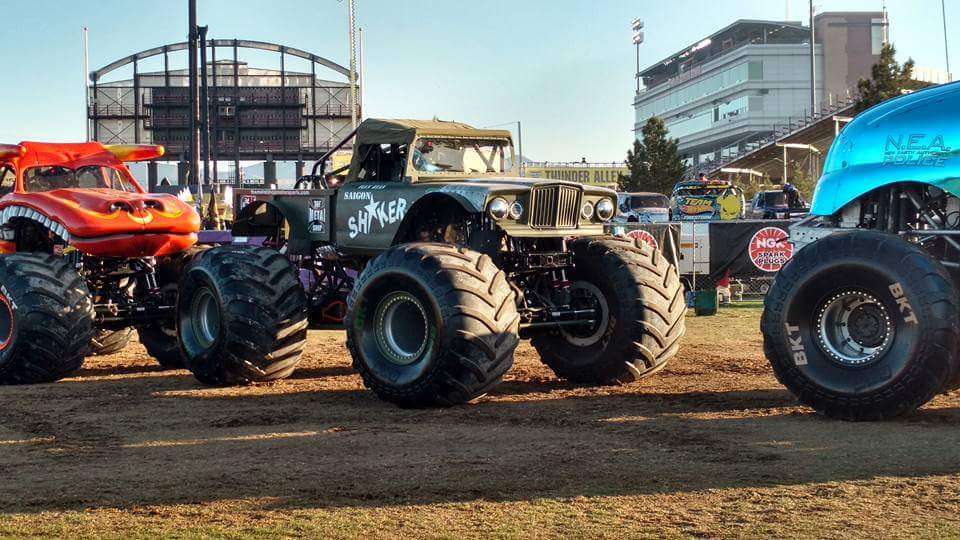 Other races listed for the night at the track will be the 2015 championship winners in Jr. Dragster 1 and Jr. Dragster 2 will face the current #1 in both Jr. 1 and Jr. 2 classes. Eddie Chapman will attempt to set a new track record wheelie down the quarter mile and Brian Kunowski will take his blown dragster to battle Mike Larkin with his “all motor” dragster for a race to 200 mph. Steve Drummond will run Johnny Foltz twin turbo street car against Johnnie Rogers in his pro stock Pontiac GTO. Along with 10.5 action and more! 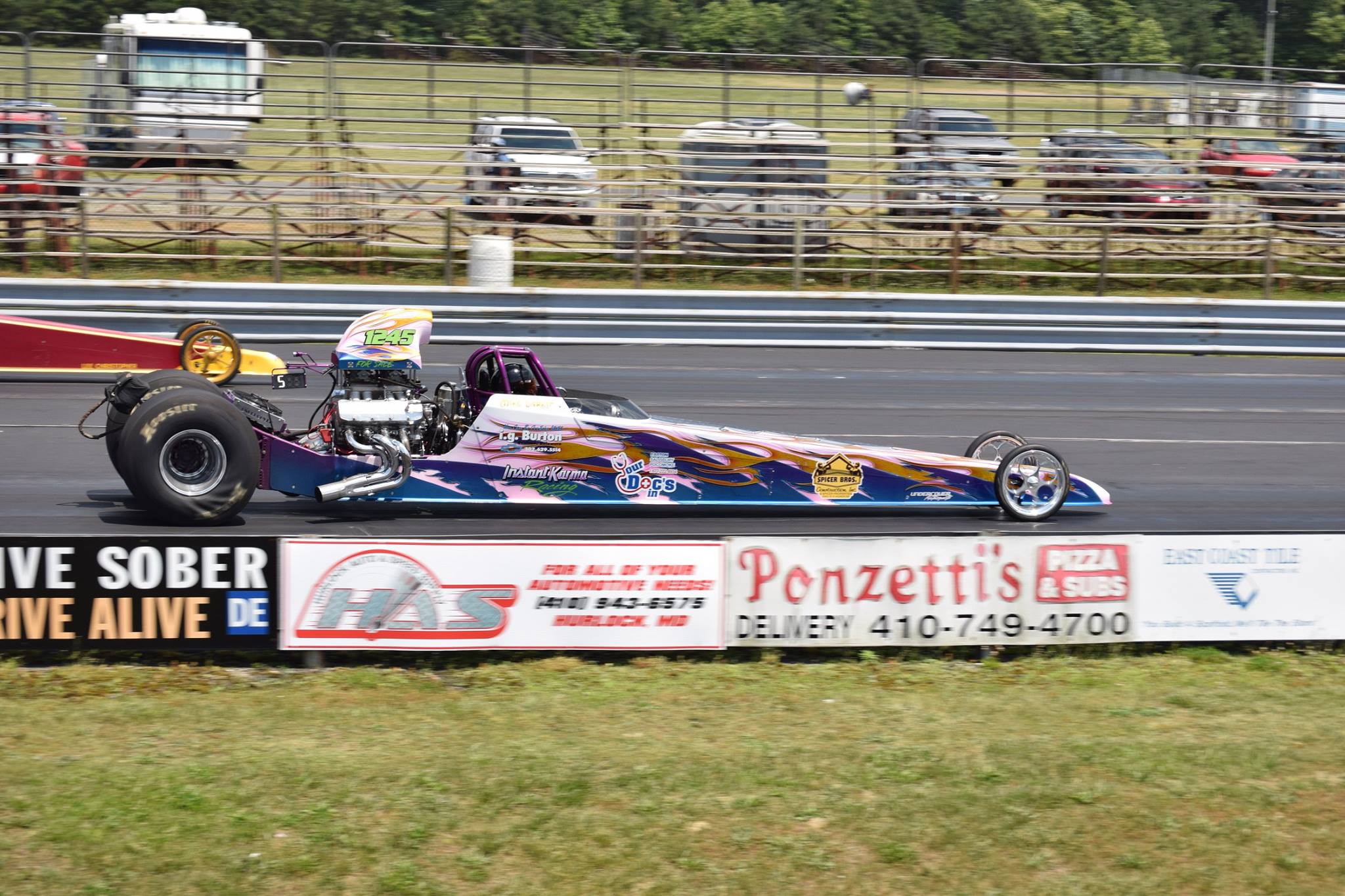 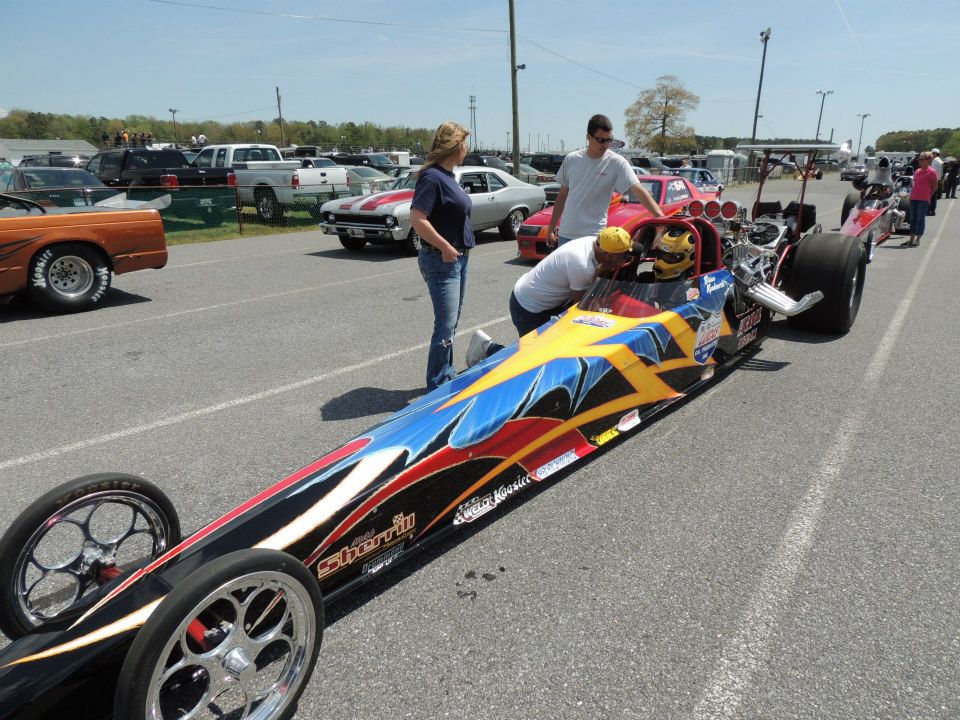 U.S. 13 Dragway has been planning this event the past few months in hopes it will bring more attention to the track for their weekly racing program and the group called “The List”. 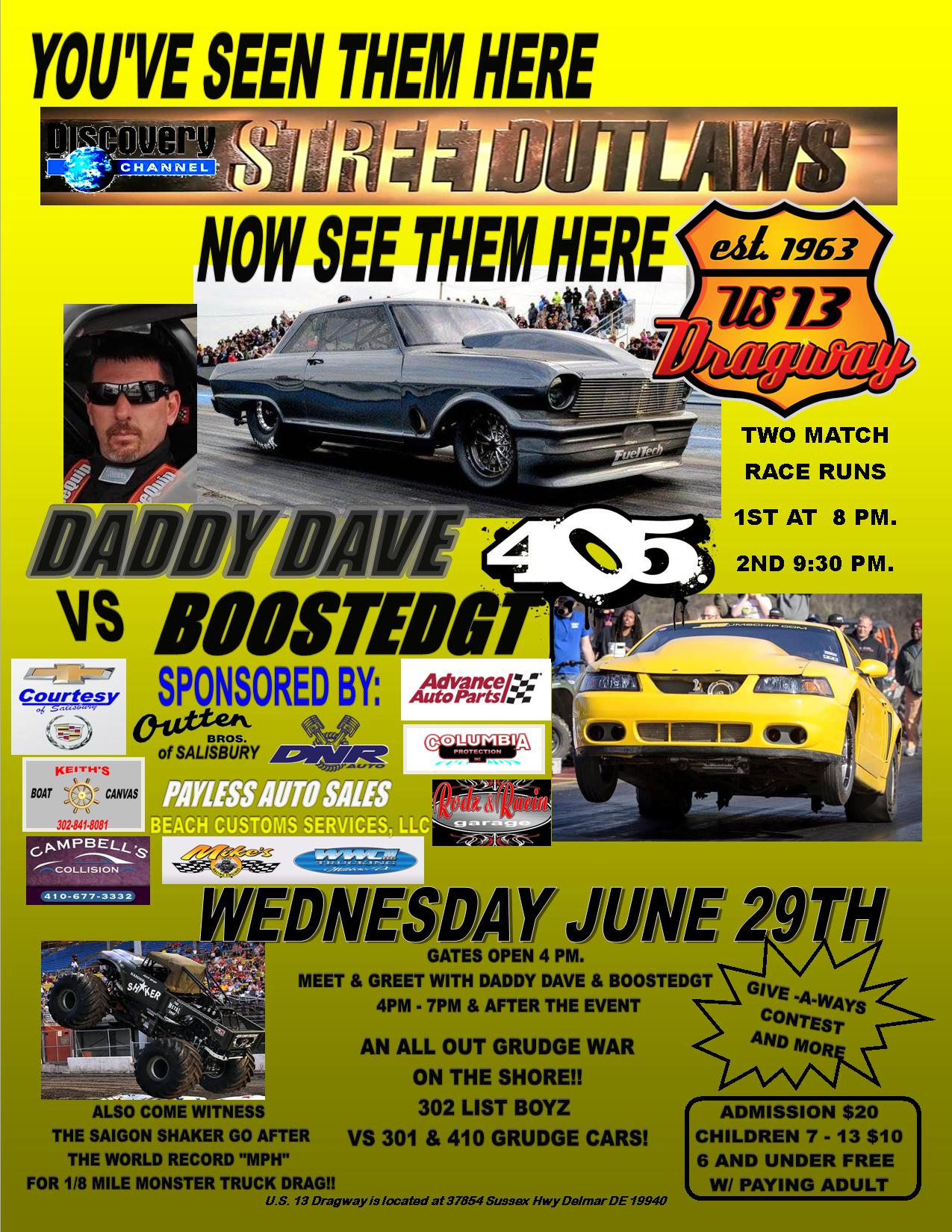 Jerry Ketterman’s Super Bad 8 was held this past Sunday[...] 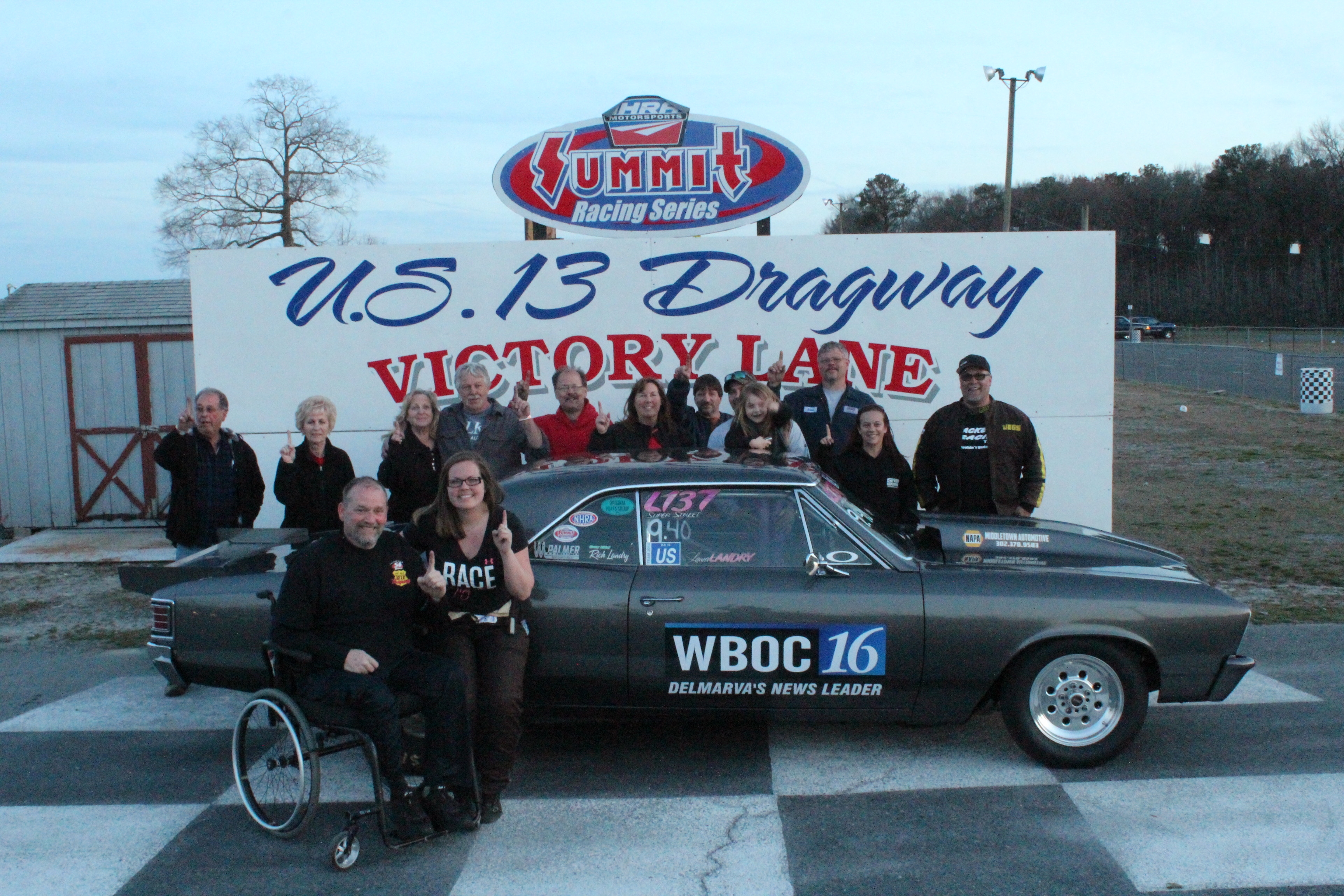 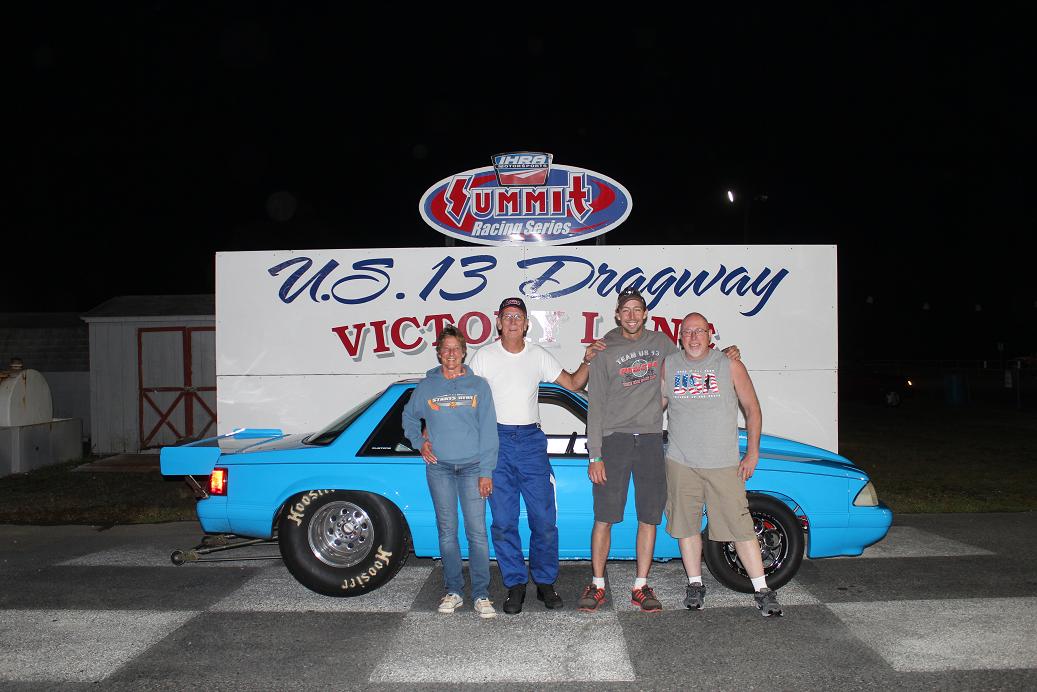