The weather here on Delmarva wasn’t fitting enough to several Delmarva racers, so they traveled south last month to get their season underway.

Continuing the tour in Florida, Hill and Nash both raced at Bubba Raceway Park in Ocala, Fl. in the Mod Lite Stars Series. Hill took the win in the Mod Lite class on night one. The following night, Hill and Nash finished 8th and 9th place after Hill got caught up in a wreck causing him to restart at the rear of the field. Hill also spun on the restart with 3 laps to go. He ended the night finishing in the 22nd spot. 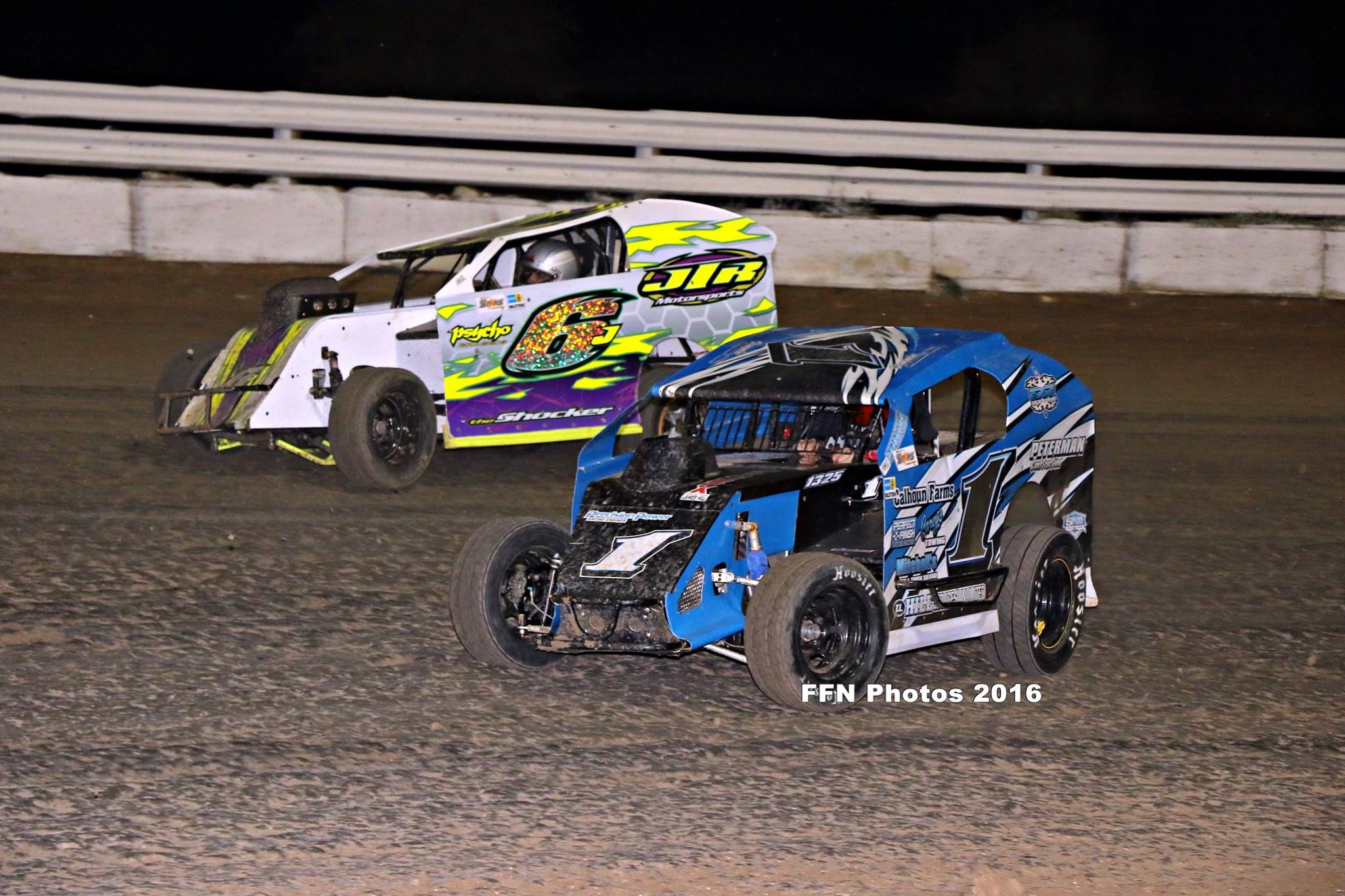 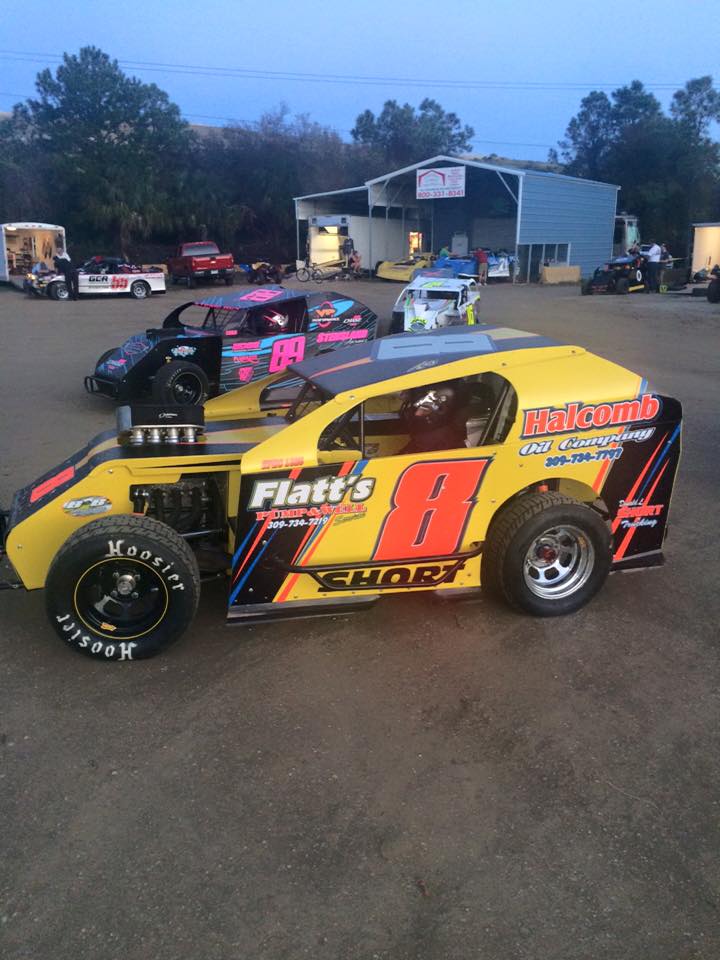 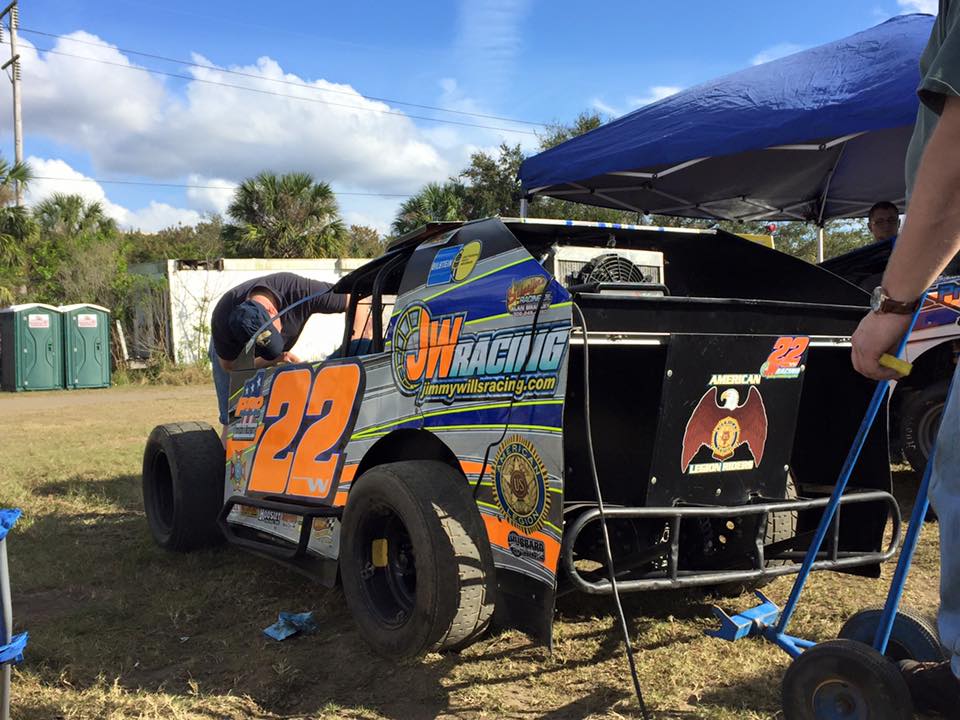 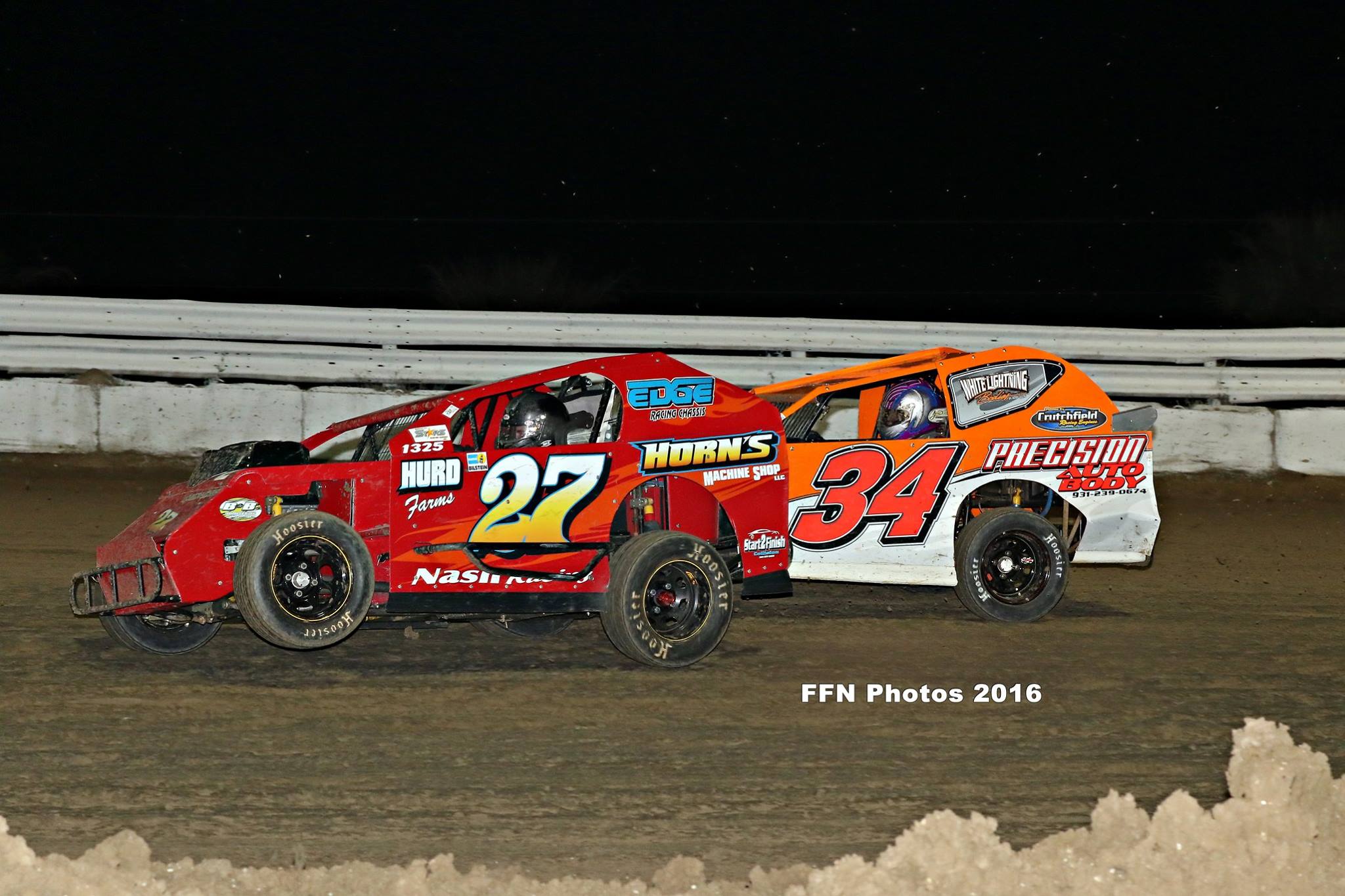 Another class called Super Late Model had racers Kenny Pettyjohn and Nick Davis, both from Millsboro, Del. competiting down south. Pettyjohn went to Golden Isles Raceway in Waynesville, GA participating in the Georgia Boot Super Bowl of Racing. He ended up taking away a 14th and a 17th finished within the weekend.

Davis made the drive to East Bay Raceway Park to run in the Lucas Oil Winter Nationals. He has two 23rd place finishes and a win in the Strawberry Dash.

Pettyjohn also made an appearance at Screven Motor Speedway in Sylvania, GA. for the World of Outlaws race, placing 12th and 13th to tie off the weekend. Then he participated in the Dirt Car Nationals at Voluisa Speedway in Barberville, Fl. He finished 16th, 17th, 18th and 27th for a full 6 days of racing in Florida. 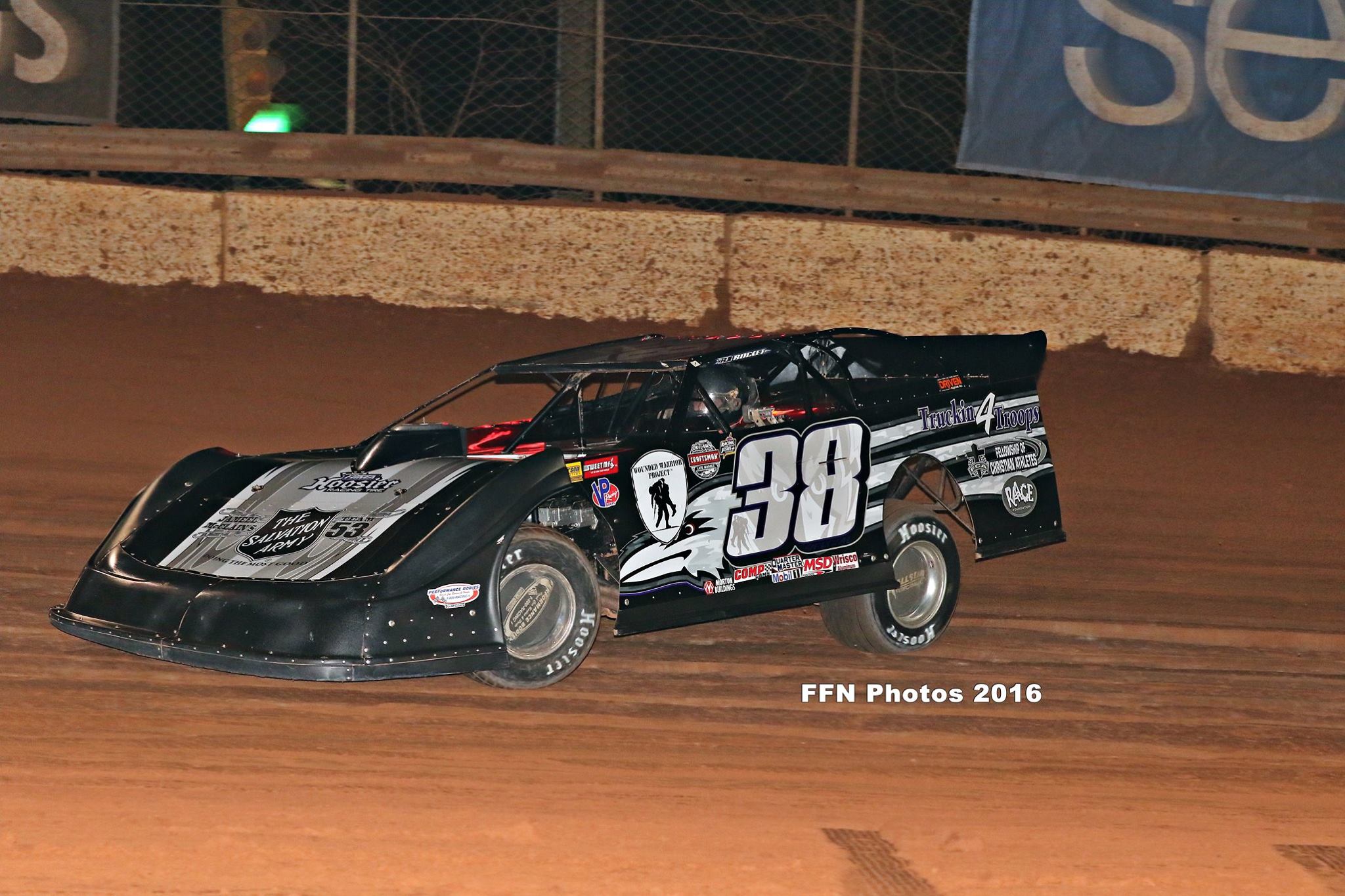 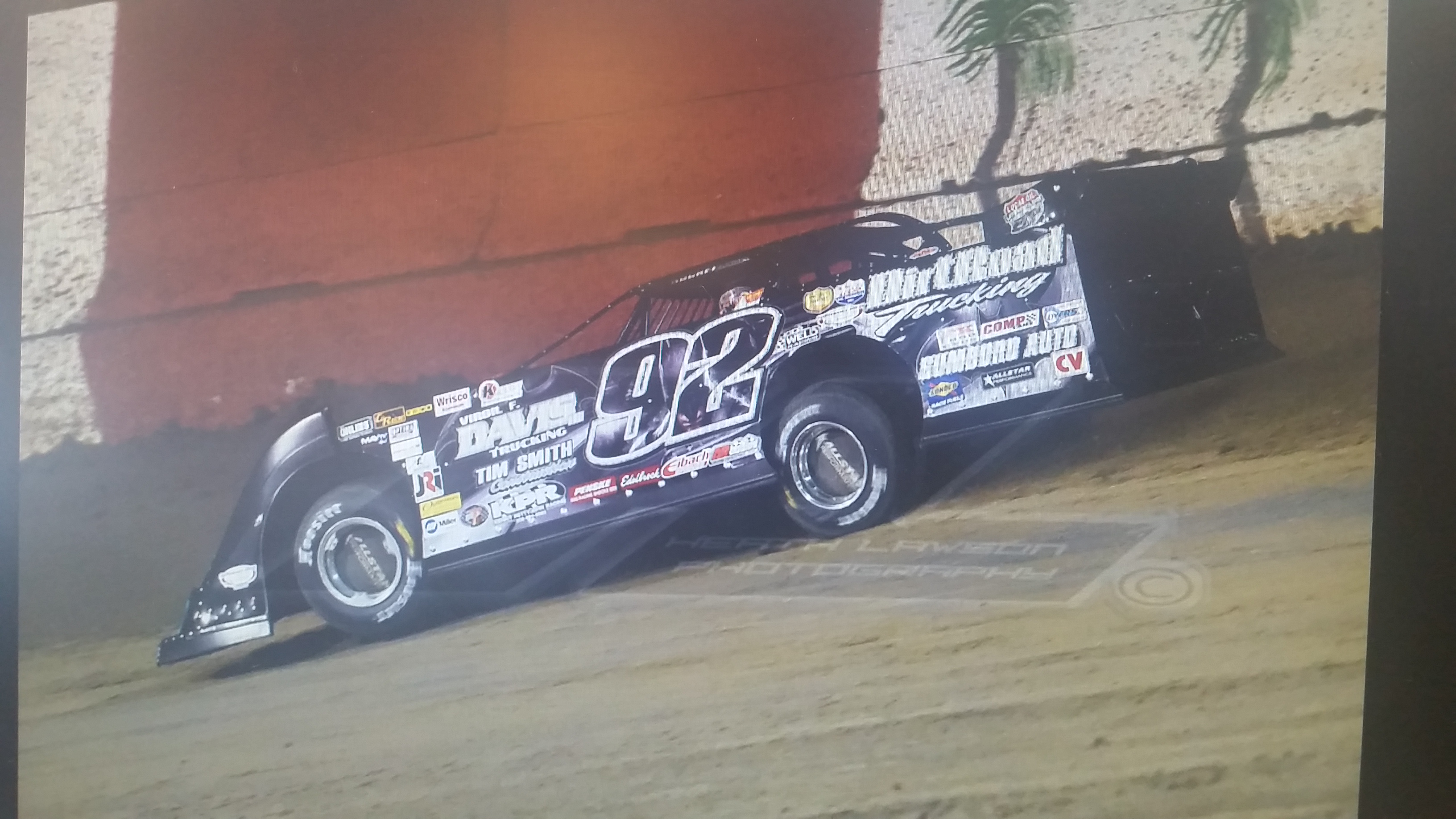 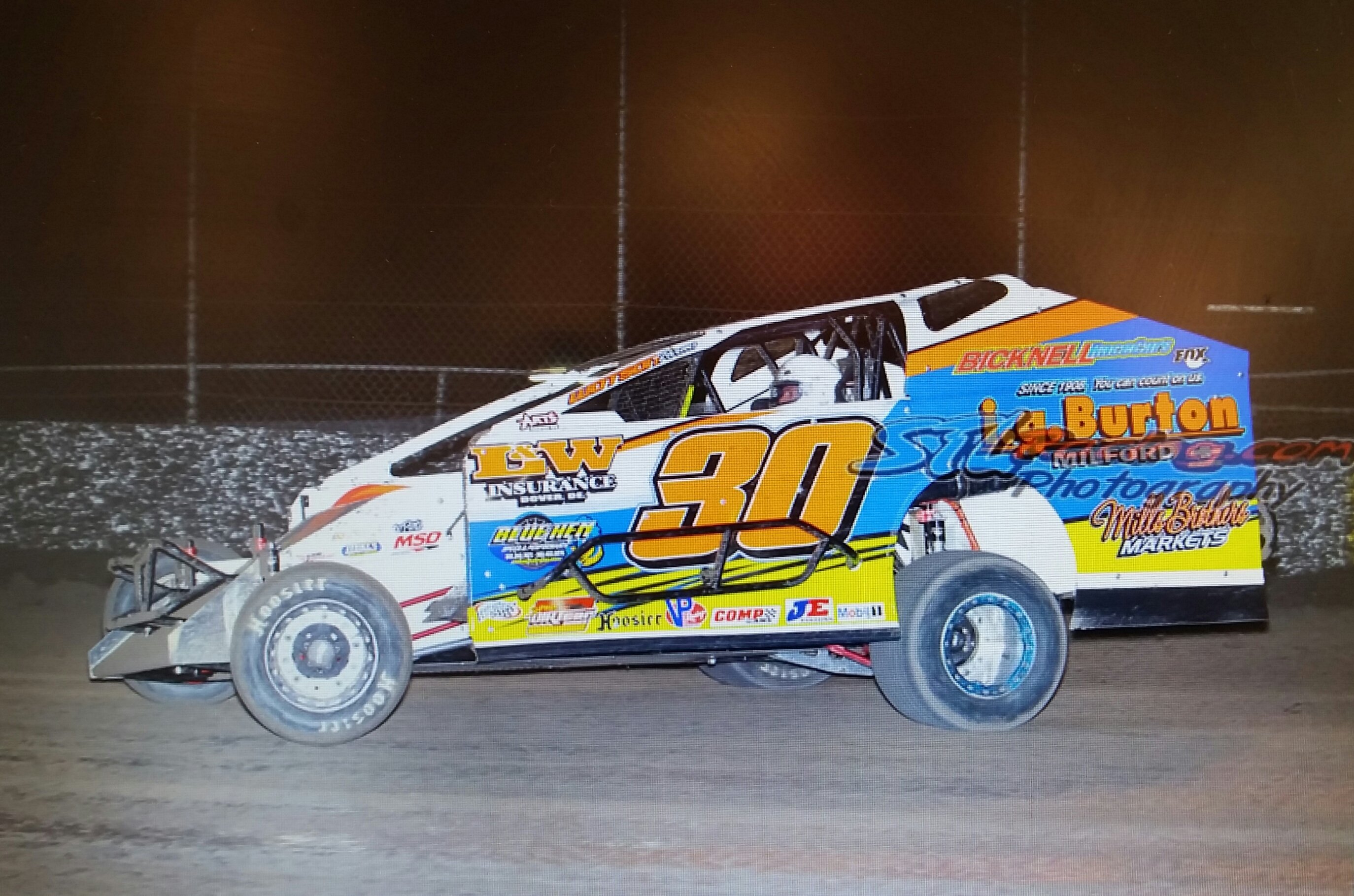 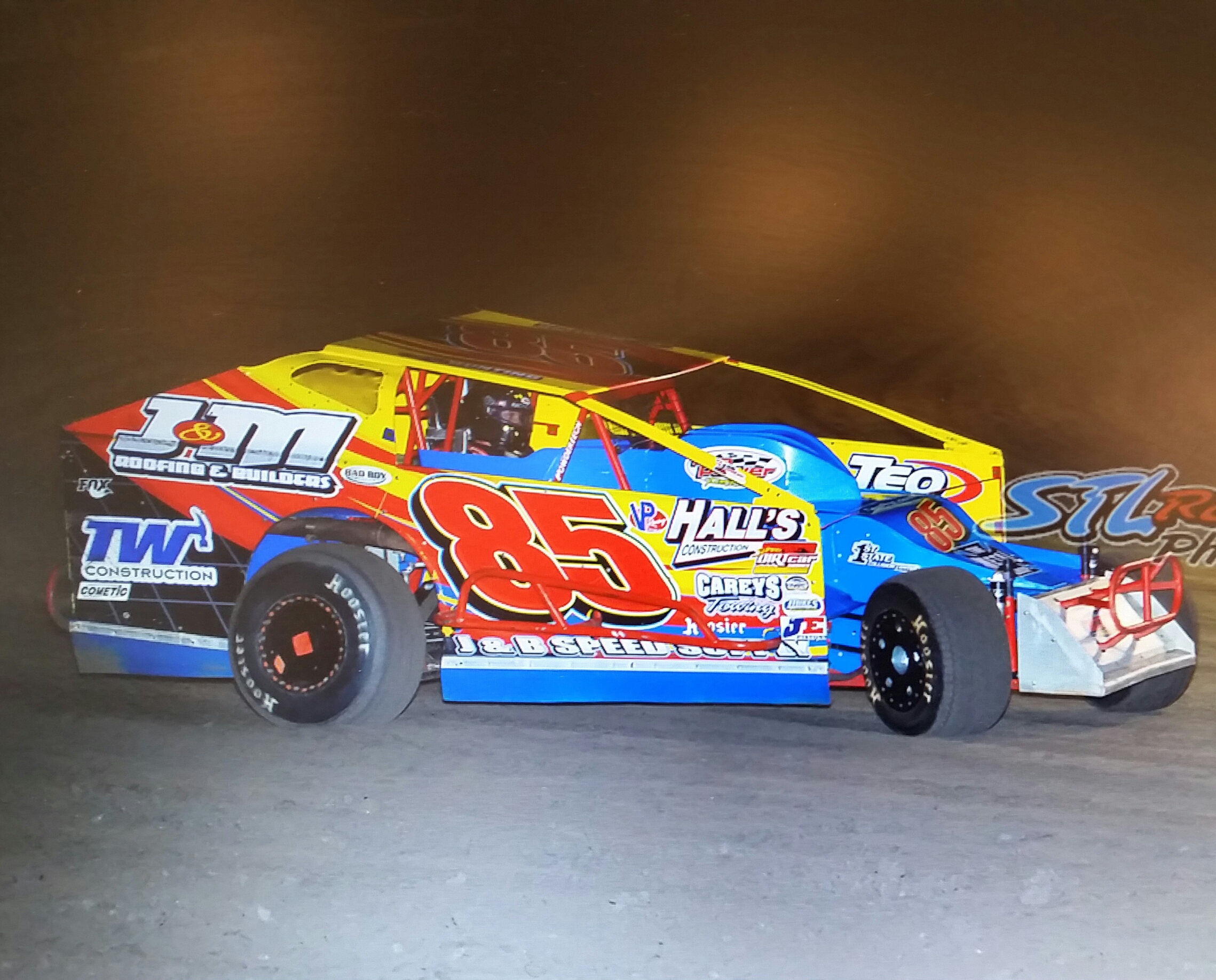 Silo Speedway in Felton, Del. will hold their Grand Opening Night on April 15th. The classes that will be featured are USAC SpeedSTR’s, Modified-Lites, Slingshots, Super Trucks, and Delmarva Chargers. 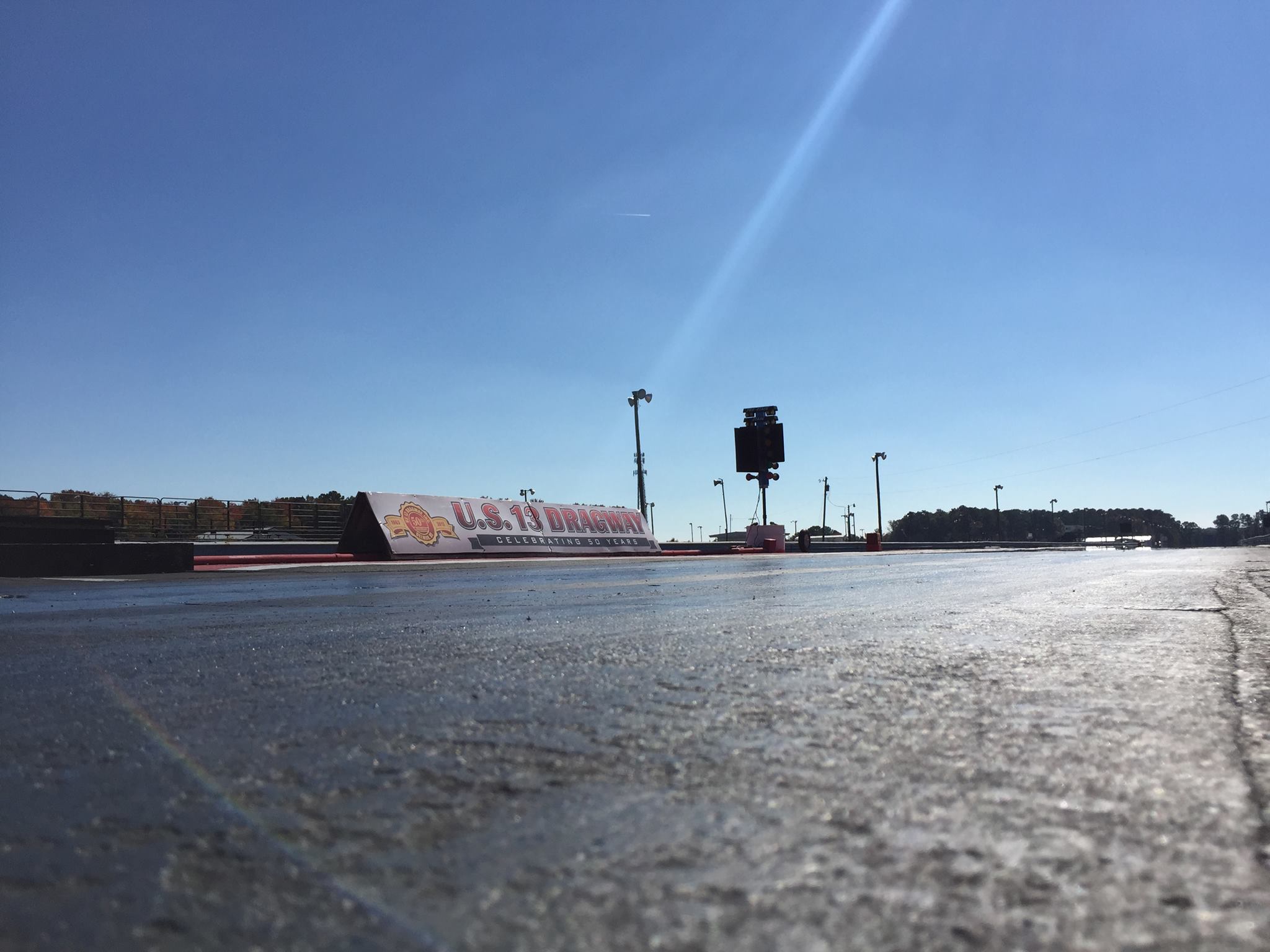 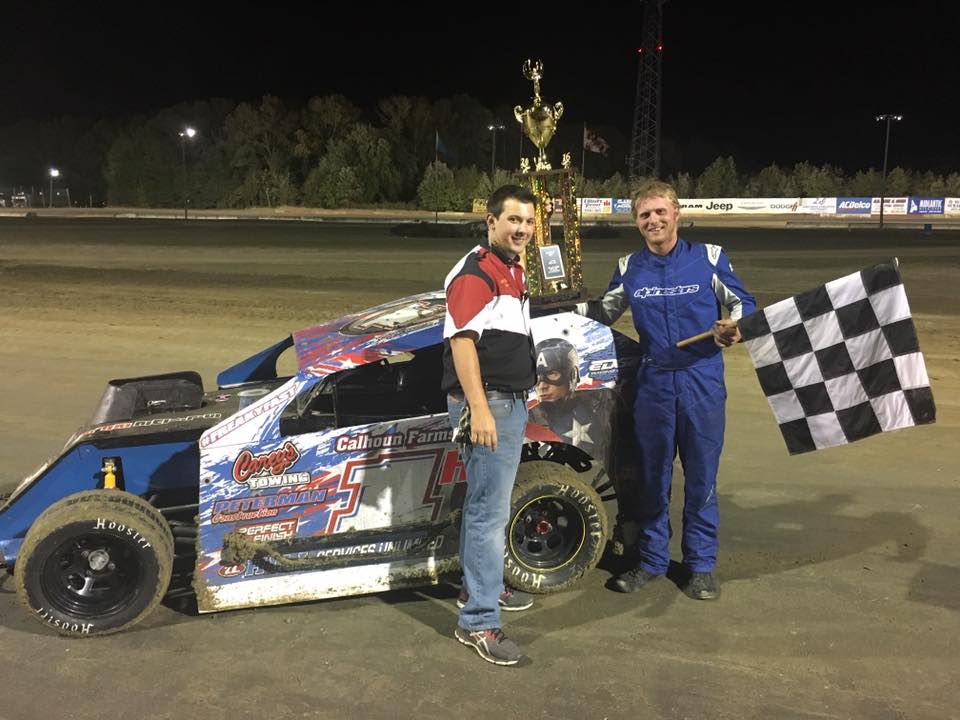 Delaware International Speedway closed out its 2016 season with the[...] 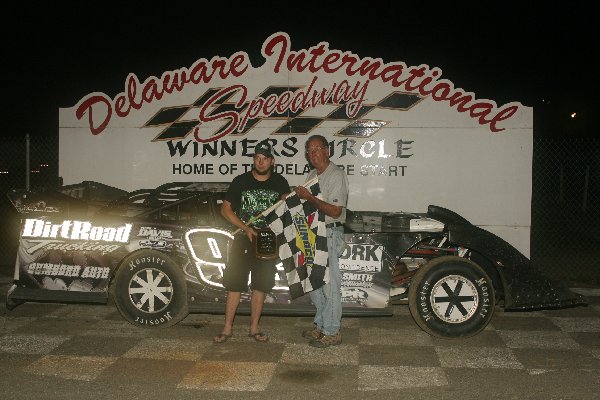 The Delaware International Speedway got to race once again last[...]