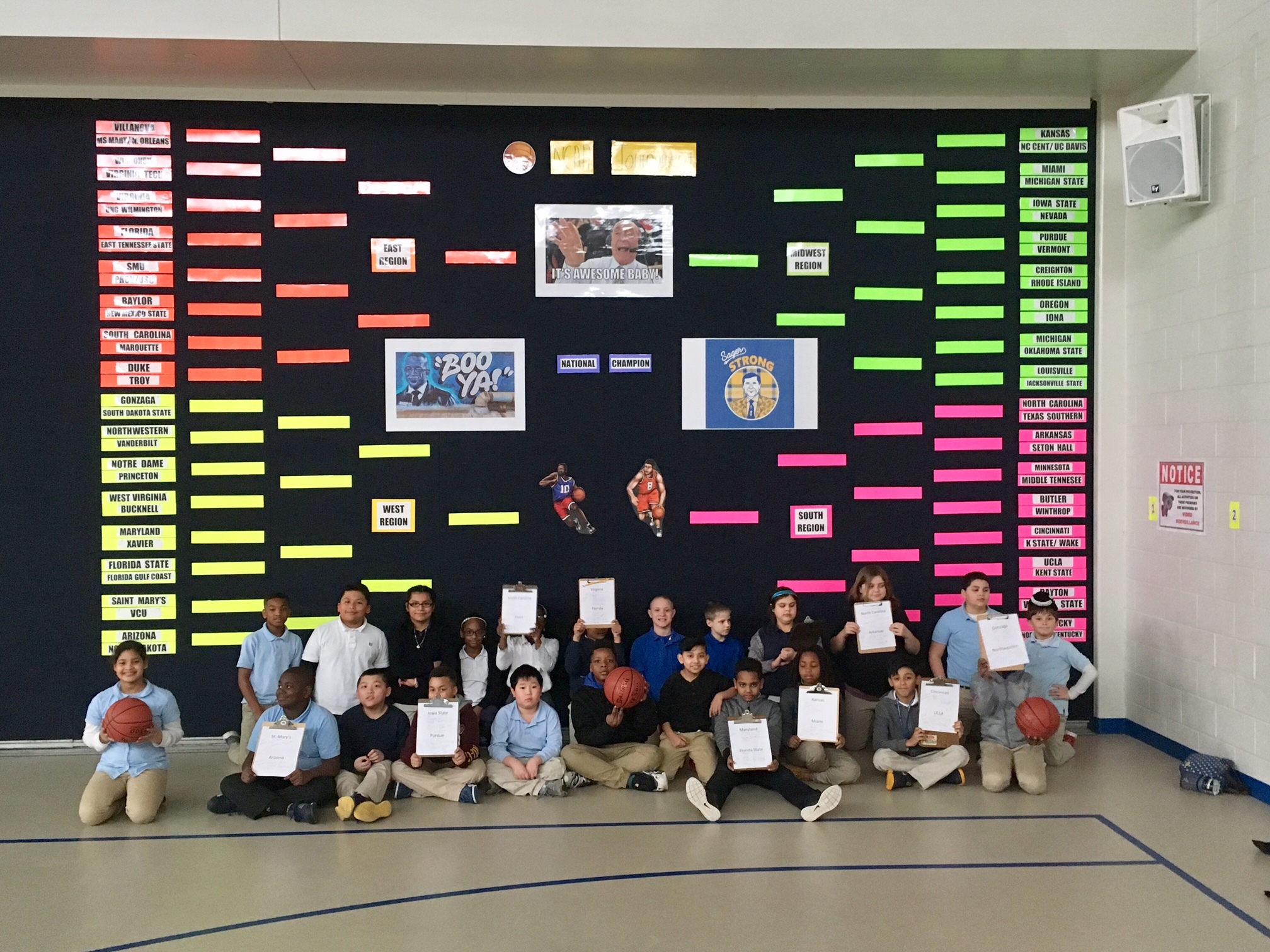 The college basketball tournament officially starts Thursday, March 16, and people of all ages are getting excited … including the students at Prince Street Elementary School in Salisbury, Maryland.

Kyle Brown and Dustin Thomas, who are physical education teachers at Prince Street Elementary, put together a little incentive for their 350 students ranging from third to fifth grade. They even put a large bracket up on the gym wall to get the kids excited.

Last year, Dustin printed out brackets for the classes to fill out together and this year, he decided to make the bracket bigger.

“We put this huge bracket up on the wall in the gym and we actually made it bigger than we had planned,” Kyle says. 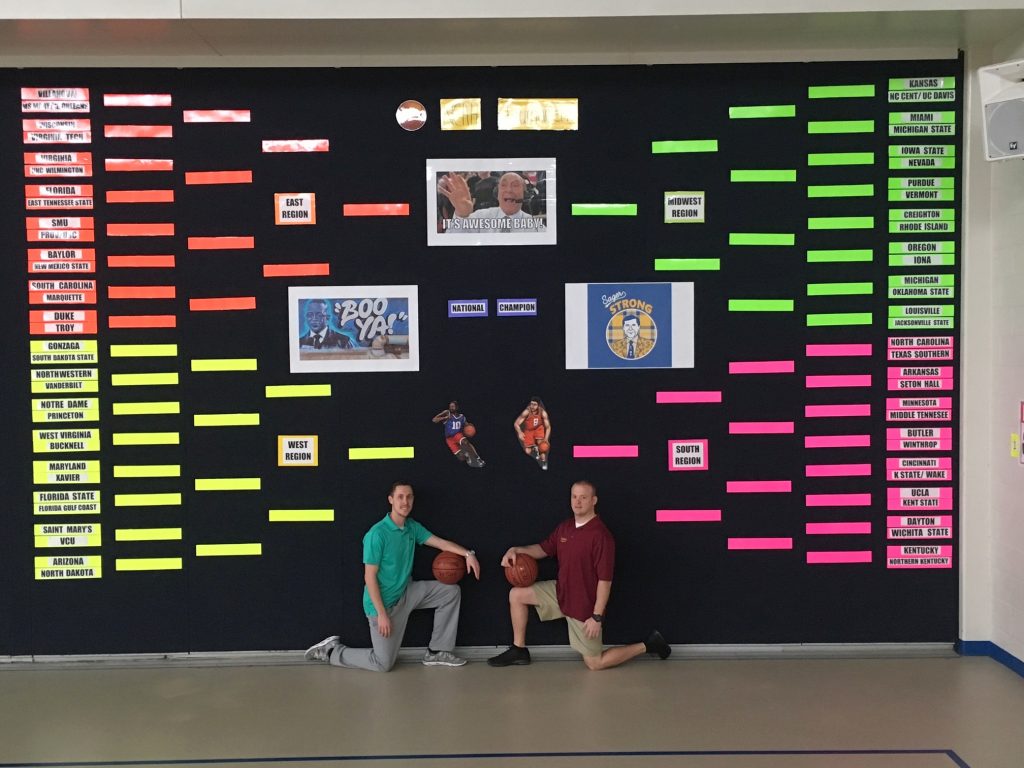 The 22-foot-wide and 14-foot-tall bracket is making the students excited for the tournament.

“The kids are super excited and they keep asking us what teams won and we have to remind them that the games haven’t started yet. But they are definitely excited,” Kyle says. 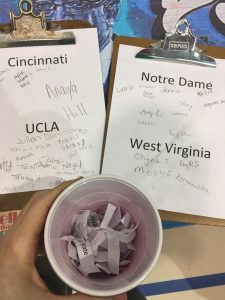 Kyle and Dustin put the top eight seeded teams in a cup and had their students randomly draw one team out of the cup. That team became “their team” and they wrote their name on a clipboard. If their team wins the championship game, the students in that group will receive a half-hour of gym time.

Dustin also challenged the staff to a bracket challenge as well and there will be a class vote also. The classes who choose the correct national champion will receive extra gym time.

Kyle also said that some teachers at the school are tying the college basketball tournament into their lessons. For example, their math teachers are doing activities with ratios and tying their brackets in with them so the students get a better understanding of it all. 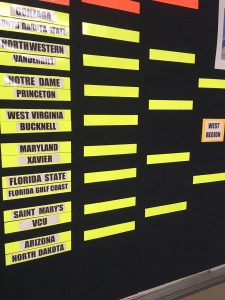 Throughout the tournament, the bracket on the gym wall will be updated and some students will be inching closer to their incentives. Good luck to the students at Prince Street Elementary!

Looking for a free bracket to fill out with awesome prizes? Check out the WBOC March Mania Bracket Challenge. Fill out your 64-team bracket by March 16 at Noon before the first game starts for your chance to win a $50 gift certificate to any Hertrich service department or other national prizes. Make your picks here. 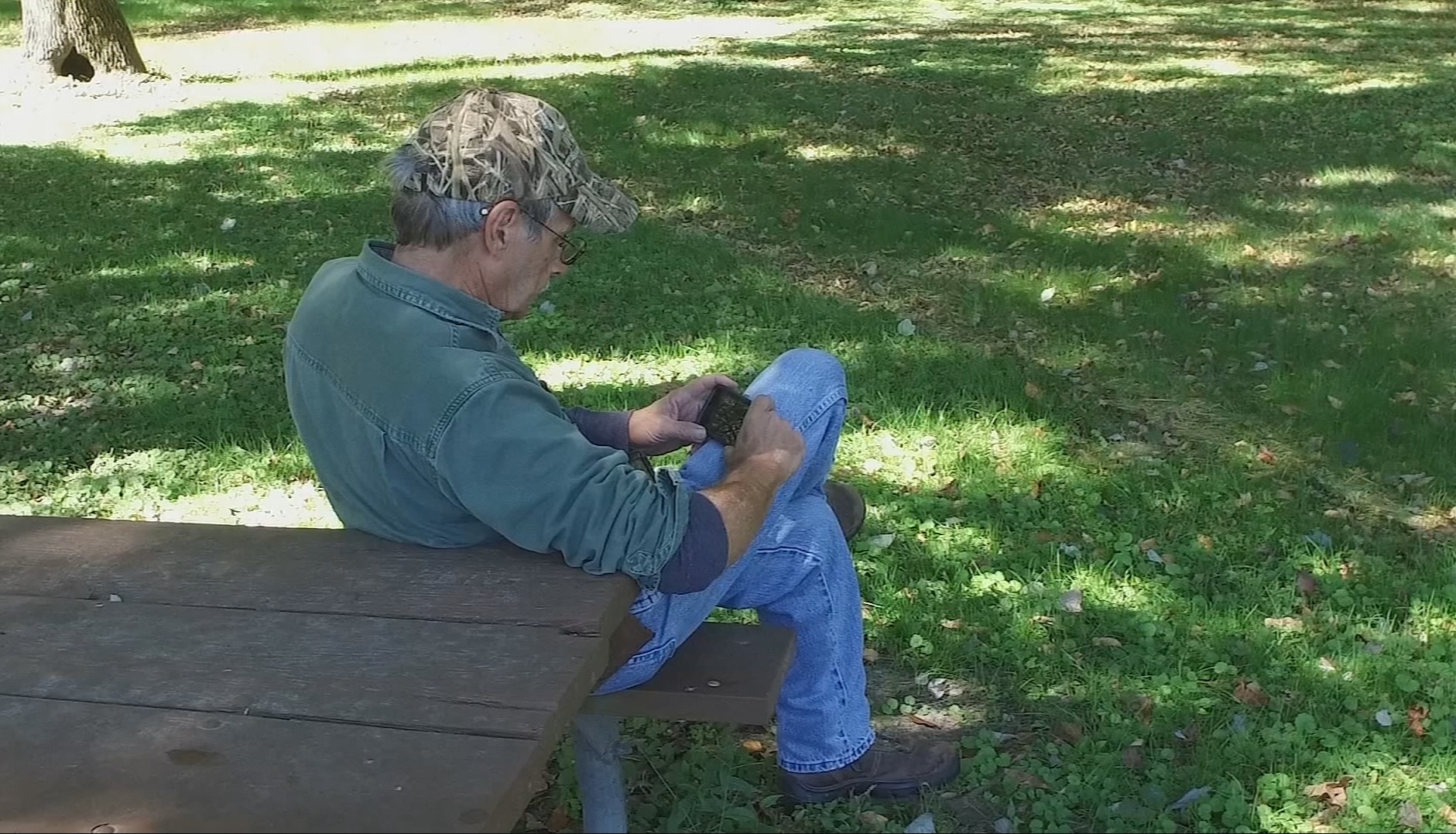 Travels With Charlie: Staring at Your Phone

WBOC’s Charles Paparella has some words he’d like to[...] 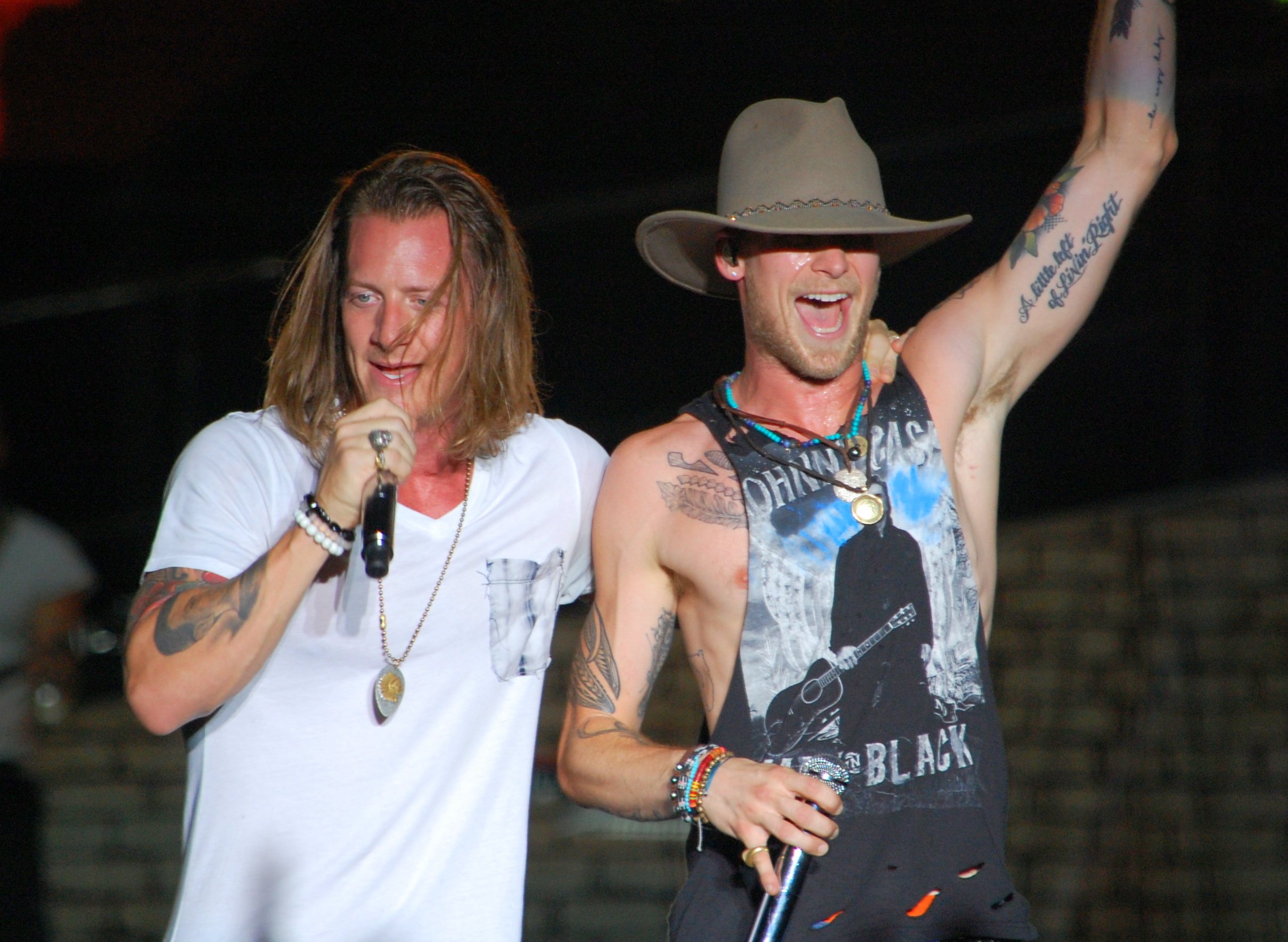 Vendors, musicians and rides were set up prior to Thursday,[...] 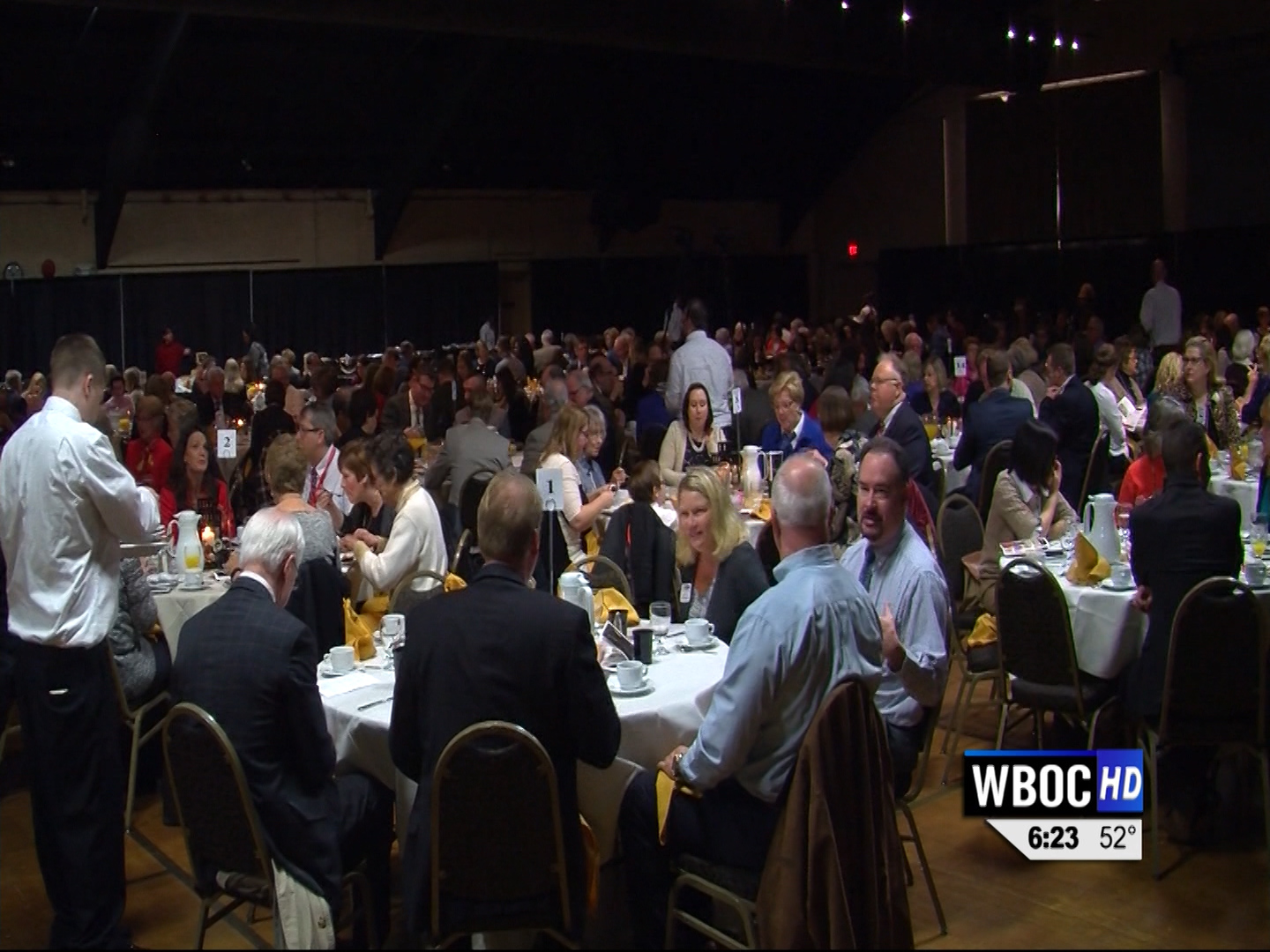