Pete Roskovich, president of Black Diamond Catering, says he got up around 7 a.m., ate a light breakfast and met up with his friend, Mark Tamberino, a Vail resident and fellow restaurant owner, for a day of skiing on Colorado’s famous slopes.

That is the last thing Pete remembers.

He says he started to feel ill about five runs into the day, but his friends passed it off as a case of altitude sickness, mixed with a possible hangover. However, Pete had a feeling it had to do with his high blood pressure and found himself face down in the snow just minutes later.

When his friends turned him over, he wasn’t breathing, had no pule and his eyes were rolling back in his head. Luckily Mark, who was trained in CPR by the Ocean City Beach Patrol 20 years earlier, let his old lifeguard instincts kick in and took control.

He told Pete’s nephew Jordan that the first thing they had to do was call 9-1-1 and administer CPR. Pete says that Mark consulted with the emergency operator and began chest compressions, which he continued for two minutes straight.

Pete says David Denton, an emergency room doctor who happened to ski by, reached out to him on Facebook after the accident and helped him piece together the events of that day. David told Pete that he jumped in and worked on him for 10 minutes as a ski patrolman informed incoming rescuers to prepare to deal with a serious cardiac arrest.

Pete says that because he was unconscious for so long, the doctor and medics were worried about the amount of oxygen getting to his brain. Since they were stranded on top of a mountain with little medical equipment, they had to improvise and stripped him of his clothes and covered his head and body in snow to bring down his body temperature.

Four snowmobiles finally arrived with an AED, oxygen and IV fluids and had to shock Peter three times before they were able to restore any semblance of a normal sinus rhythm. When the head of trauma arrived on the scene, he instructed medics to put someone on a sled next to Pete’s sled and had them administer CPR during the entire ride back.

Rescuers originally attempted to airlift Pete from the mountain, but were unable due to weather conditions, so they ended up bringing him to the newly built cath lab at the bottom of the mountain. Pete says he crashed eight times on the operating table, but a cardiologist, who happened to be skiing that day, ended up successfully putting two stents in his heart.

Pete says does not remember anything from the accident and experienced no warning signs. He says he woke up in the ICU three days later and was shocked and confused when his wife told him he had suffered a massive heart attack.

Pete says that his father died of a heart attack at age 44 and he himself had been taking medication for high blood pressure, but never gave it much thought. Looking back on the incident, he says he realizes that he was a bit overweight and has since lost about 35 pounds.

Pete believes that what happened that day was a miracle and that God saved him for a reason. He hopes that sharing his story will help motivate people to live a healthier lifestyle.

Pete says that he has reached out to all the people that helped him that day, including Dr. Greenberg, the cardiologist who rushed to his aid on his day off and performed lifesaving surgery in his ski pants. Pete says he owes his life to Dr. Greenberg and the makeshift team he assembled in less than two minutes.

Pete would like people to know that heart disease is the number one killer in America and although most hereditary risk factors can’t be controlled, other factors, like diet, smoking and stress can be. 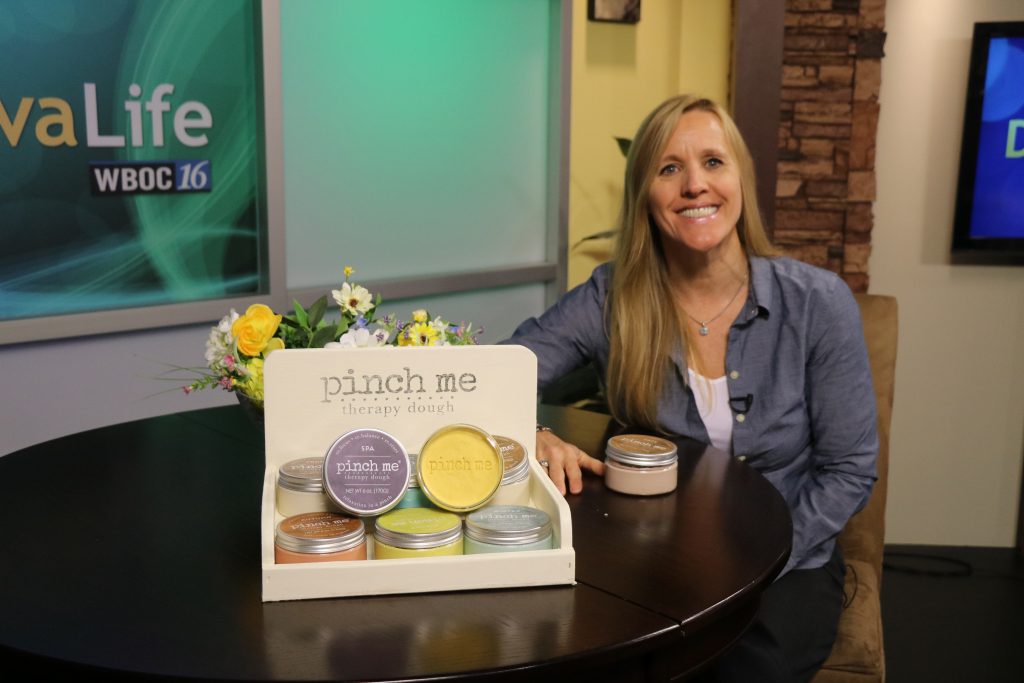 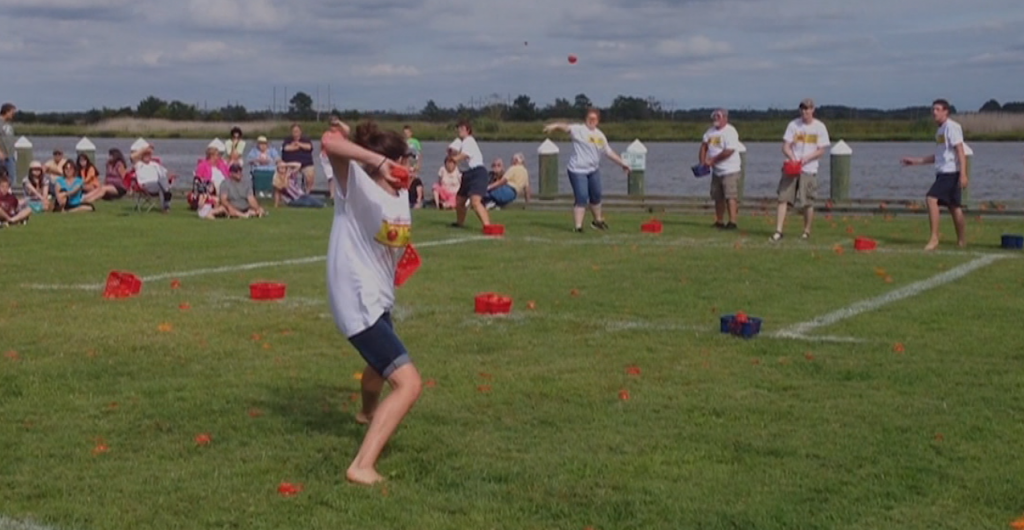 We all know that stress can have a negative impact[...] 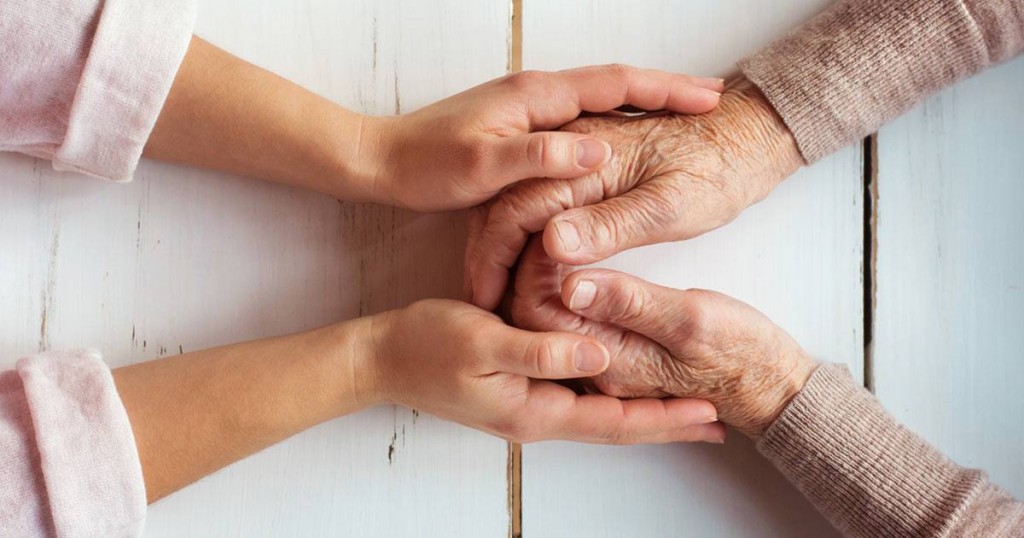 Many people long to come home after spending time in[...]