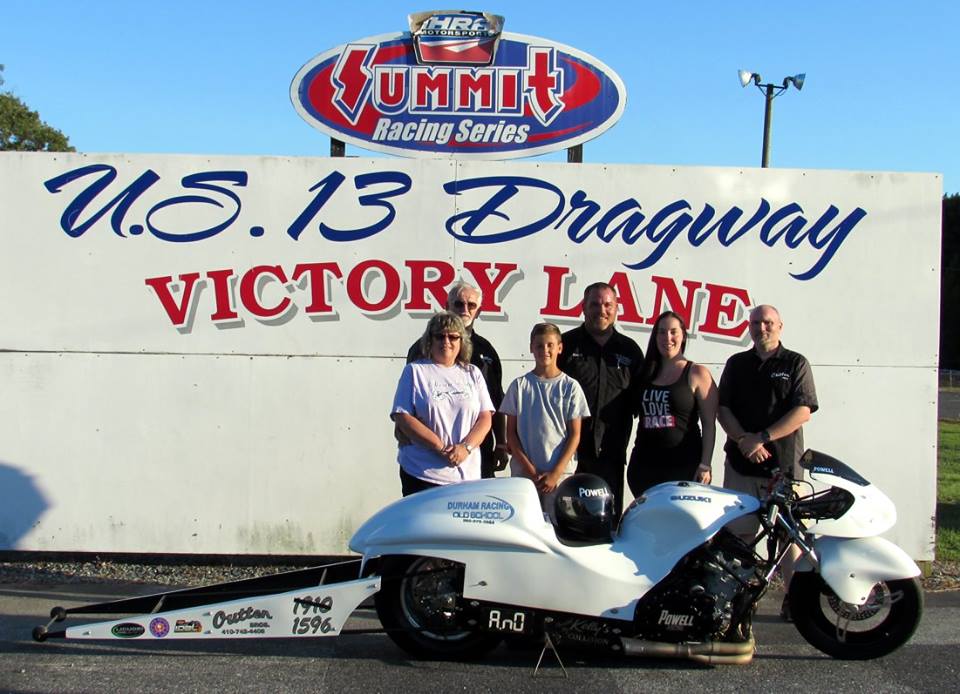 Friday’s forecast forced U. S. 13 Dragway‘s points race to be made up on this past Sunday. Harvey Powell drove to the finals where he picked up the win in the Outten Brother Pro Bike division. Brian Riebert won in Mod ET as Phillip Truitt took the win in Top ET. Denny Johnson won in the Hot Rod class and James Turner in Street Eliminator. Cole Foskey picked up another win this season in Jr. Dragster 1 and Caitlyn Hooper in Jr. Dragster 2. Sunday also was the Cash Days event for the list group as well where Steve Drummond came out on top. 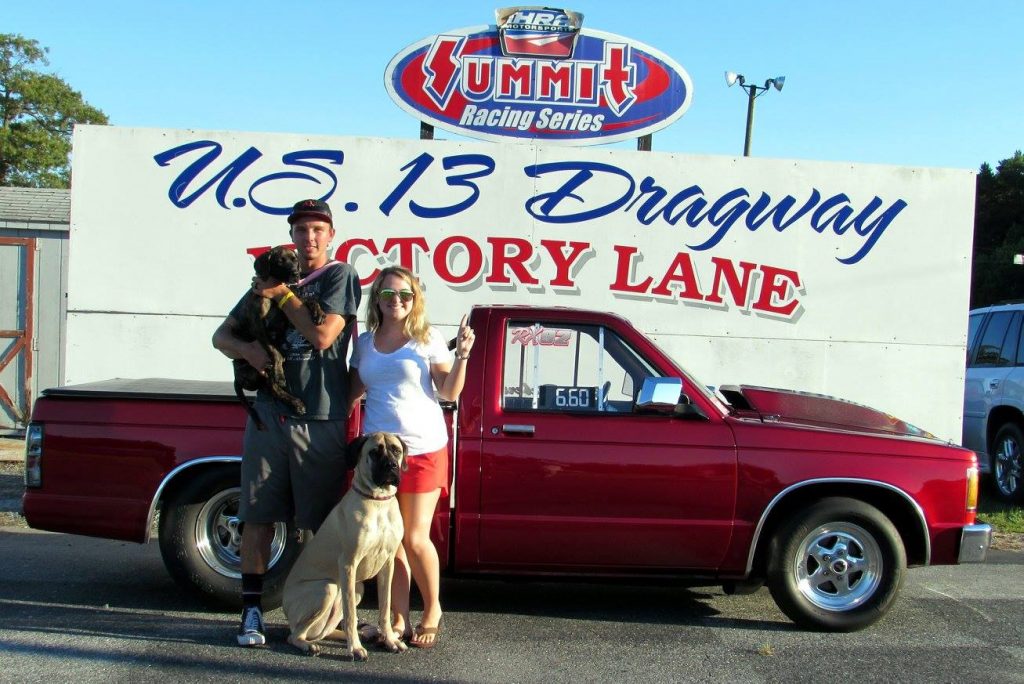 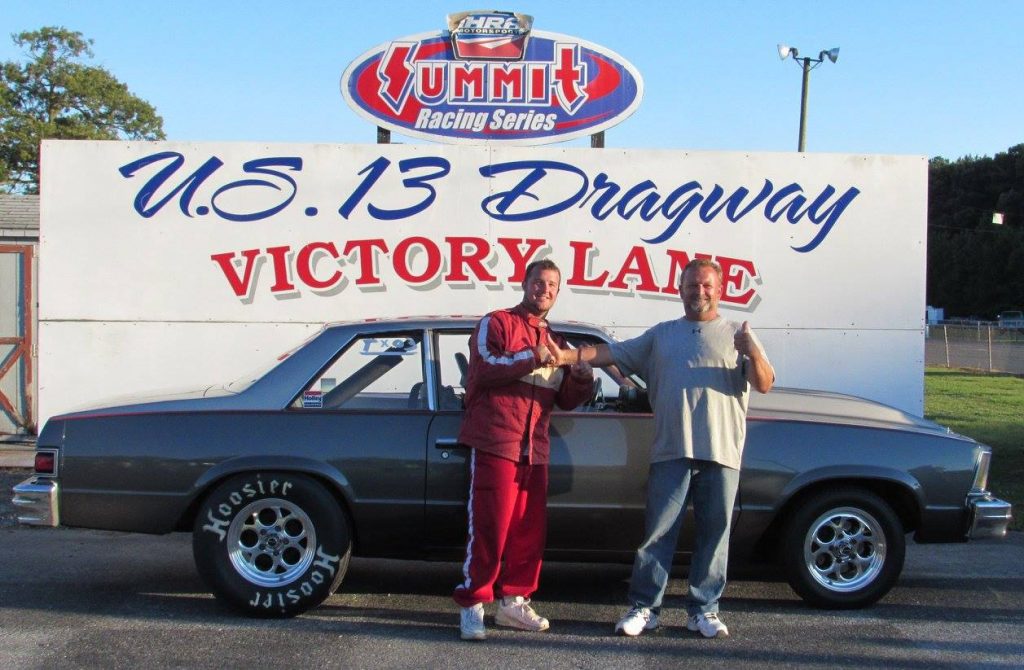 Outten Brother’s Pro Bike Division: Harvey Powell took the win over Chris Lynch by running a 9.01 on a 8.96 dial. 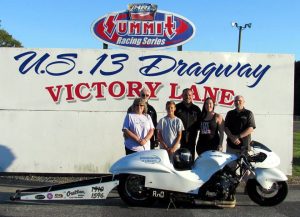 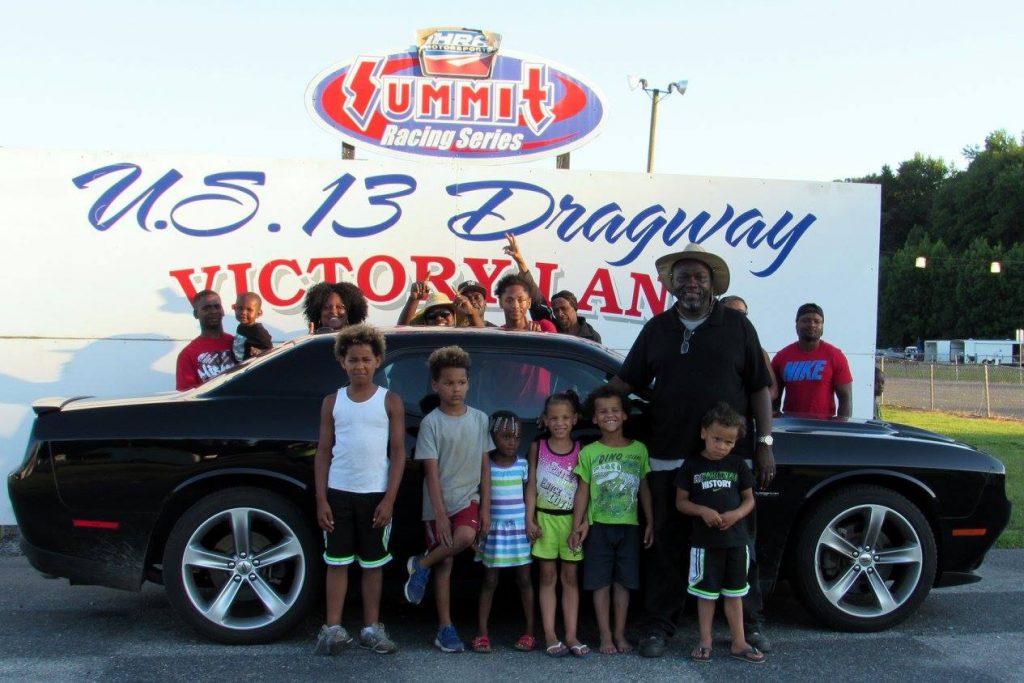 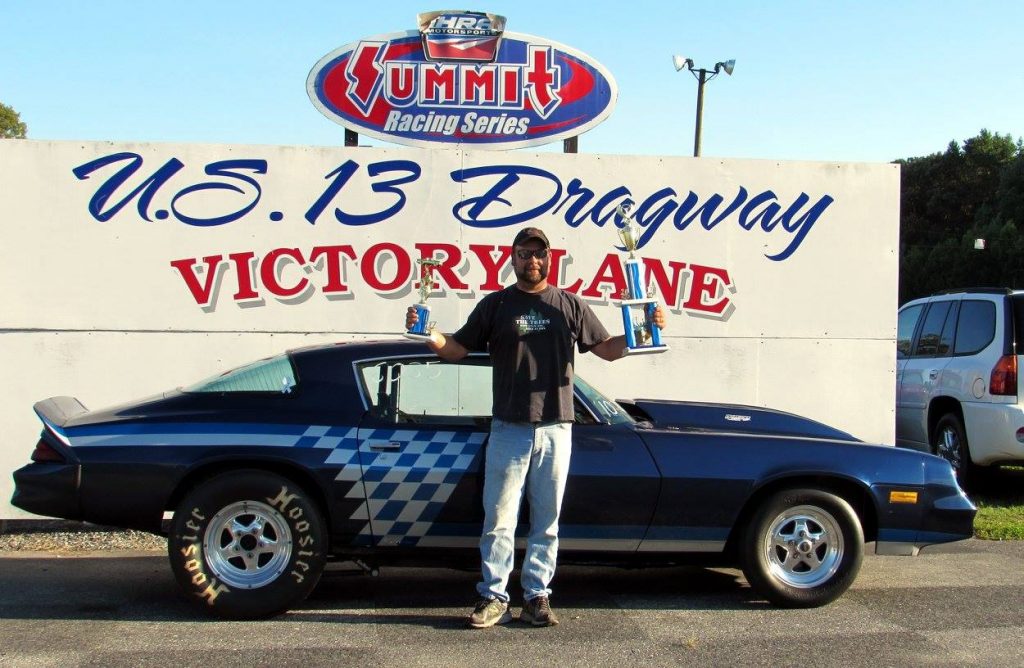 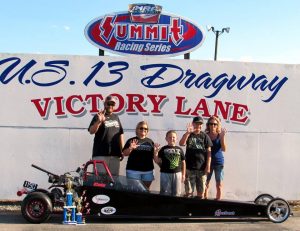 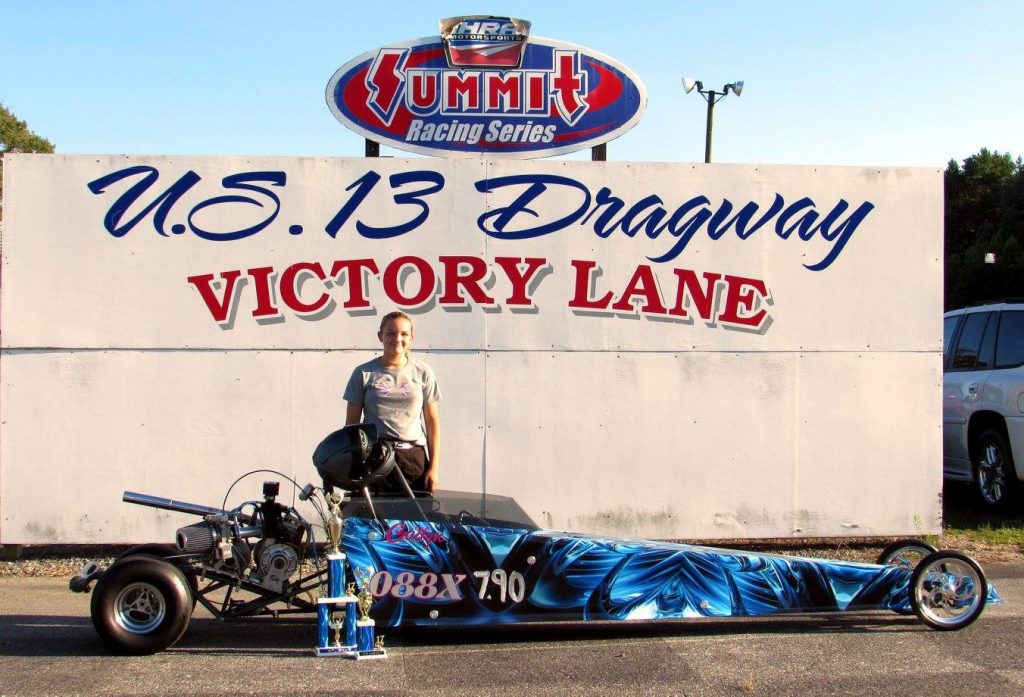 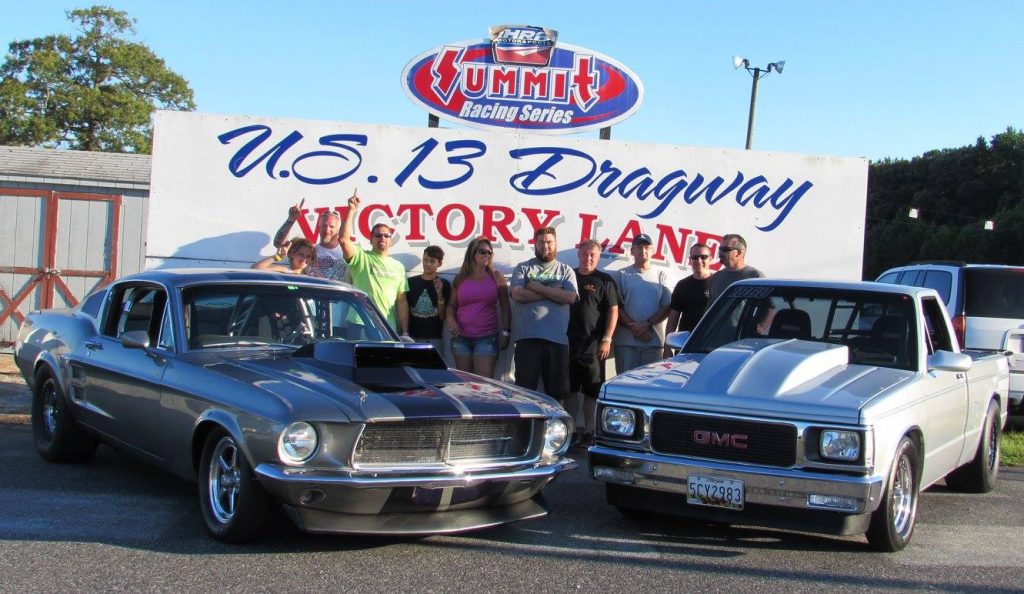 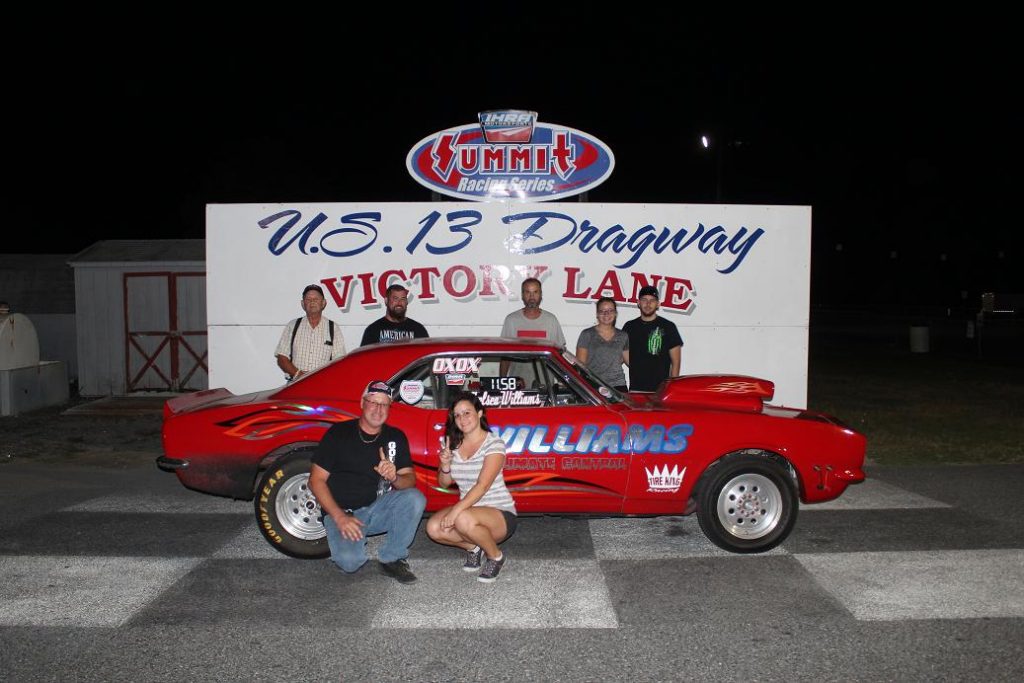 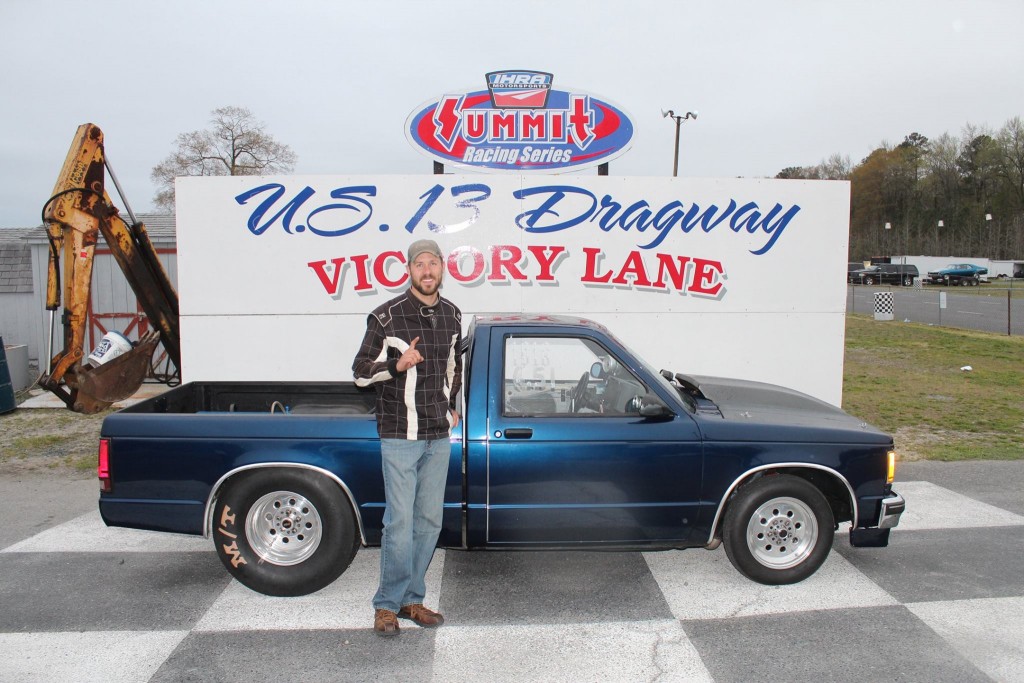 This past Sunday U. S. 13 Dragway awarded the following[...]