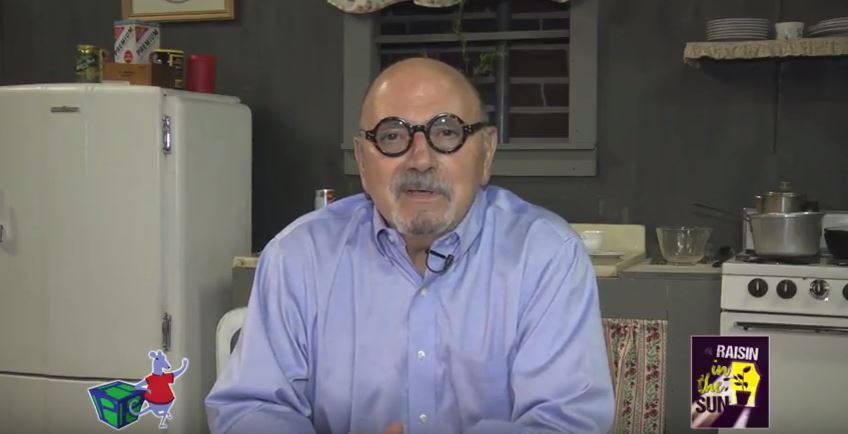 Possum Point Players Hold ‘A Raisin in the Sun’ Production

The Possum Point Players’ production of “A Raisin in the Sun” hit the stage at Possum Hall in Georgetown, Del. on June 10.

The community theater group’s production of ‘A Raisin in the Sun’ marks the first time the play was performed in Sussex County, and director John Marino says it was a huge hit.

“We were very pleased,” Marino says. “We really got the audience caught up in the production.”

According to Marino, “A Raisin in the Sun” revolves around an African-American family, the Youngers, living in Chicago in the 1950s. The family has financial struggles, but after receiving an insurance check for $10,000, each family member has his or her own ideas of what they should do with the money.

“They all have these dreams…having a business, becoming a doctor, owning a house,” Marino says. “There’s a lot of twists and turns. There’s triumph and spirit— they risk all the odds.”

Throughout the play the family members clash over the use of the money. The matriarch of the family, Mama, decides to put a down payment on a house in Clybourne Park, an entirely white neighborhood. When the other families in the neighborhood catch wind of who will be moving in, they offer the family money to stay away. The Youngers refuse the money as a way to fight racial discrimination.

Marino says this production explores the tension between white and black society, as well as the strain within the black community over how to react to an oppressive white community.

“It’s a very powerful play,” Marino says. “You see all these dreams but economically and socially they are so hard to achieve.”

Marino also noted out of all the performers in the play, half of them had never performed with the Possum Point Players before.

“To tell you the truth, it’s been about four years of getting this thing together,” Marino says. “The actors and actresses wanted to do it for the love of the play and the love of the message.” 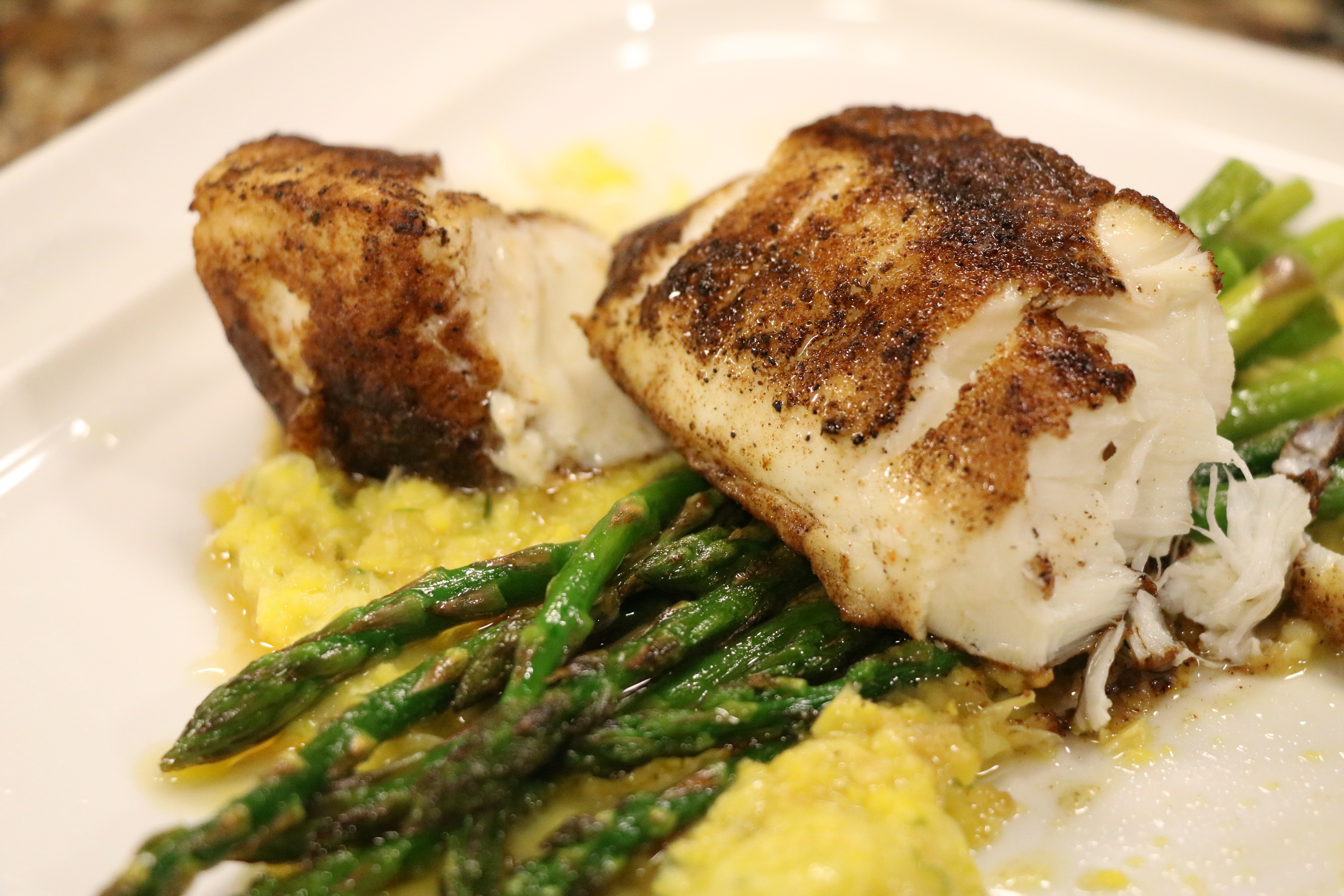 We’re getting a taste of spring outside and in the[...] 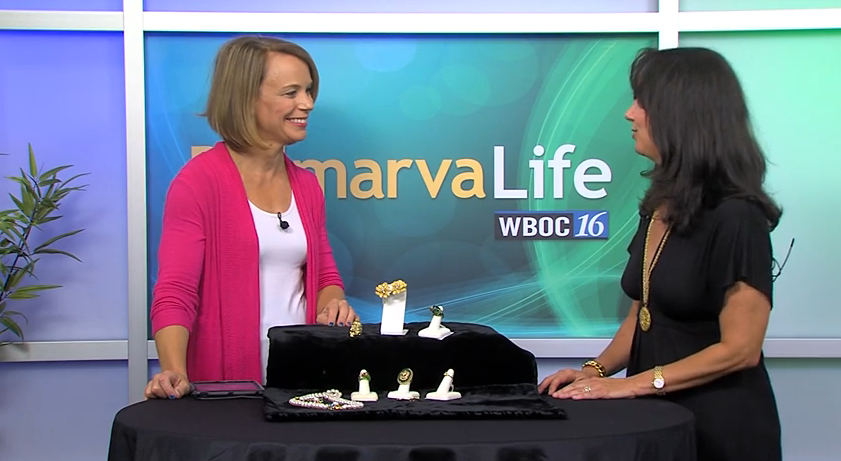 Today, there is so much to do in Rehoboth Beach[...]