Pork in the Park Celebrates 13 Years in Wicomico County – DelmarvaLife 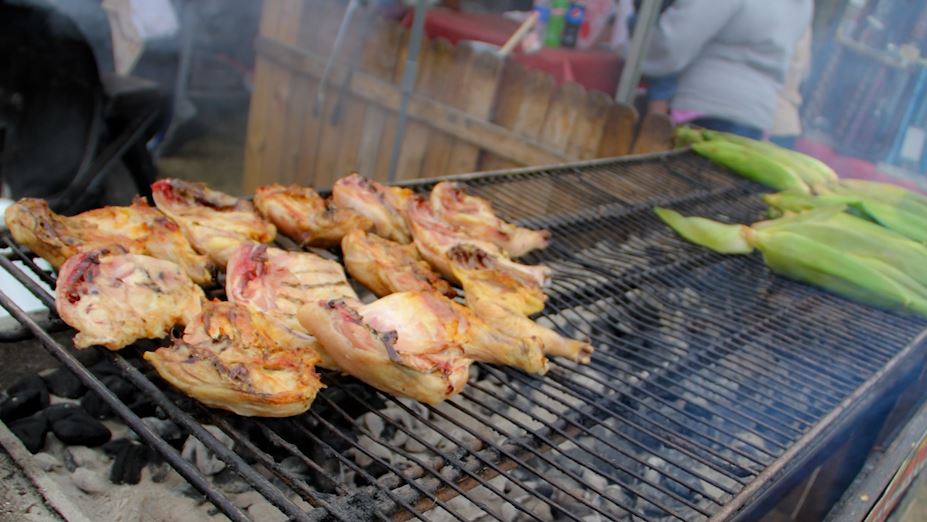 Pork in the Park Celebrates 13 Years in Wicomico County

The annual event will showcase several dozen vendors, serving up all kinds of food at WinterPlace Park in Salisbury, Md. This years event will offer the annual taste-test wings contest, pork in people’s choice competition and plenty of children’s activities, including the Roaming Railroad, Kids Corner and the Rommel’s Ace Inflatable Park.

“It’s a community friendly event with attractions for the whole family…” Kitzrow said. “The proceeds benefit the Wicomico Friends of Recreation and Parks and that fund is called the Tomorrow Fund and that is used to benefit the youth…” 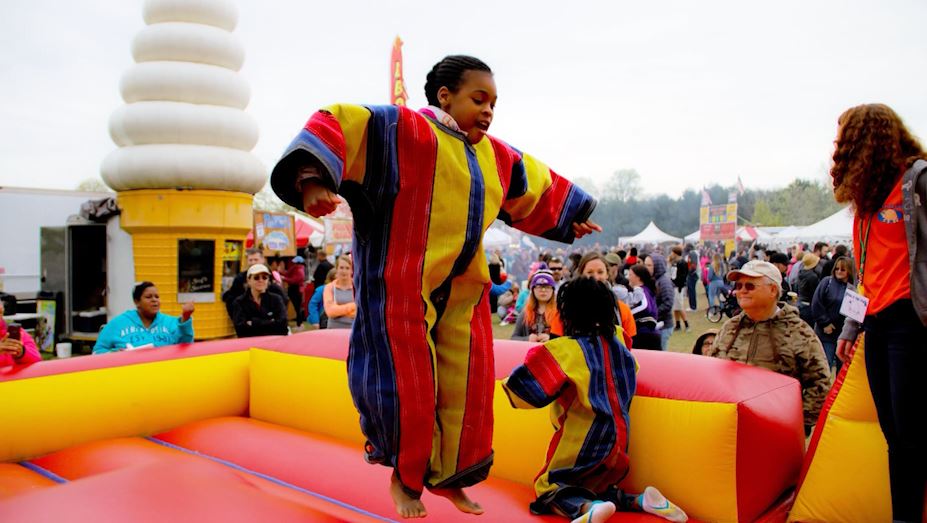 New to this years event is Balloonville. There will be six different hot air balloons on site at Pork in the Park allowing guests to explore the inside of a hot air balloon, take a tethered ride or sign up for a passenger flight.

This Eastern Shore Staple is open to the public. The cost of admission for adults is $3 and kids 12 and under are free. Various food items will be available to purchase as well as 70 different beers on tap including drafts from Third Wave Brewing Co., Rubber Soul Brewing Company, Dogfish Head Brewing and Evolution Craft Brewing Company. 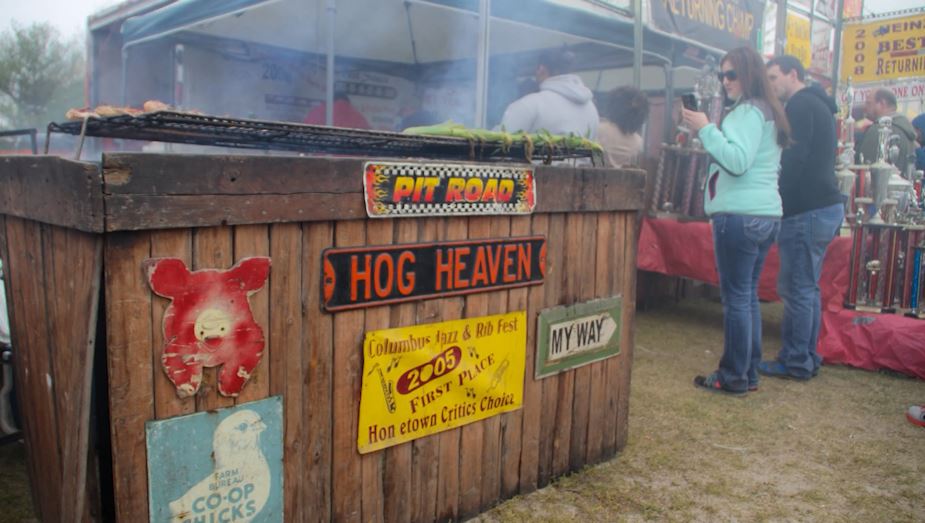 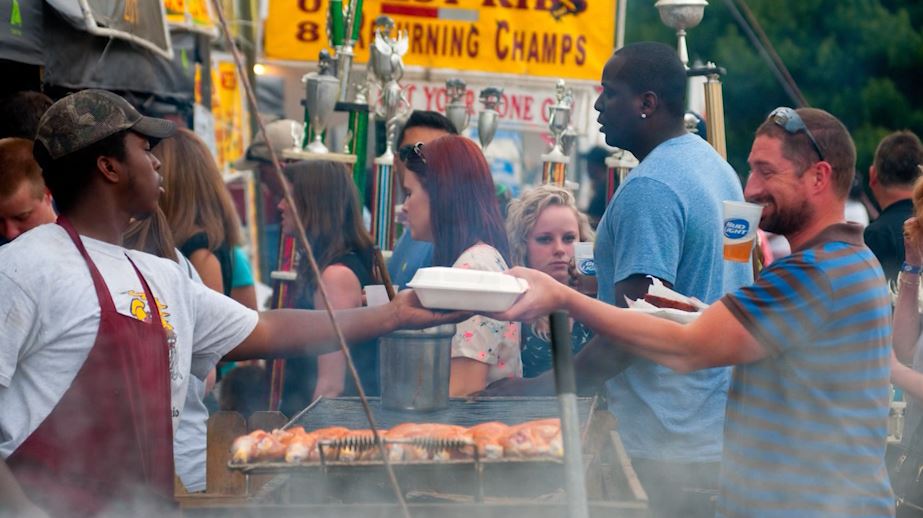 They say Ocean City has something for everyone, and this[...] 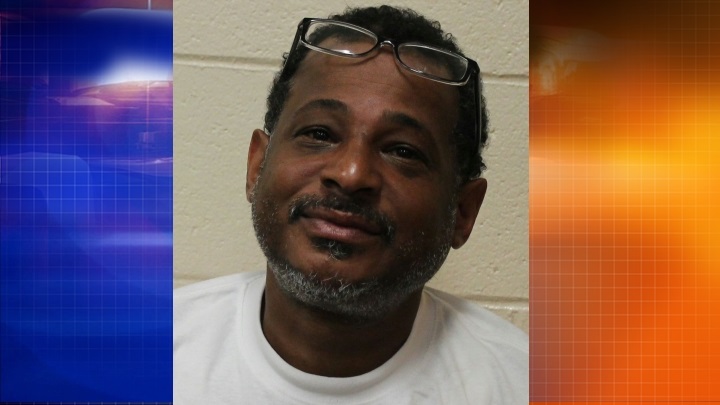