Poll: Should Hillary Clinton be charged? 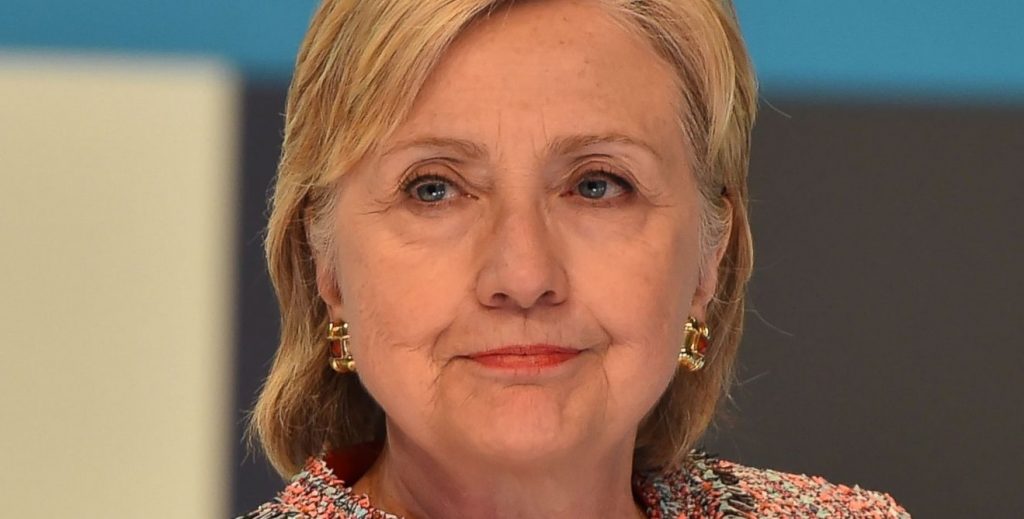 The FBI won’t recommend criminal charges against Hillary Clinton for her use of a private email server while secretary of state, agency Director James Comey said Tuesday, July 5, lifting a major legal threat to her presidential campaign. But Comey called her actions “extremely careless” and faulted the agency she led for a lackadaisical approach to handling classified material. The full story here.

Should Hillary Clinton be charged for her use of a private email server while serving as secretary of state? 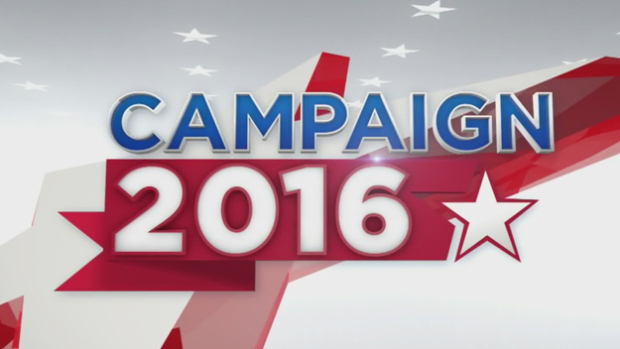 GEORGETOWN, Del.- The race for president might be a toss-up,[...] 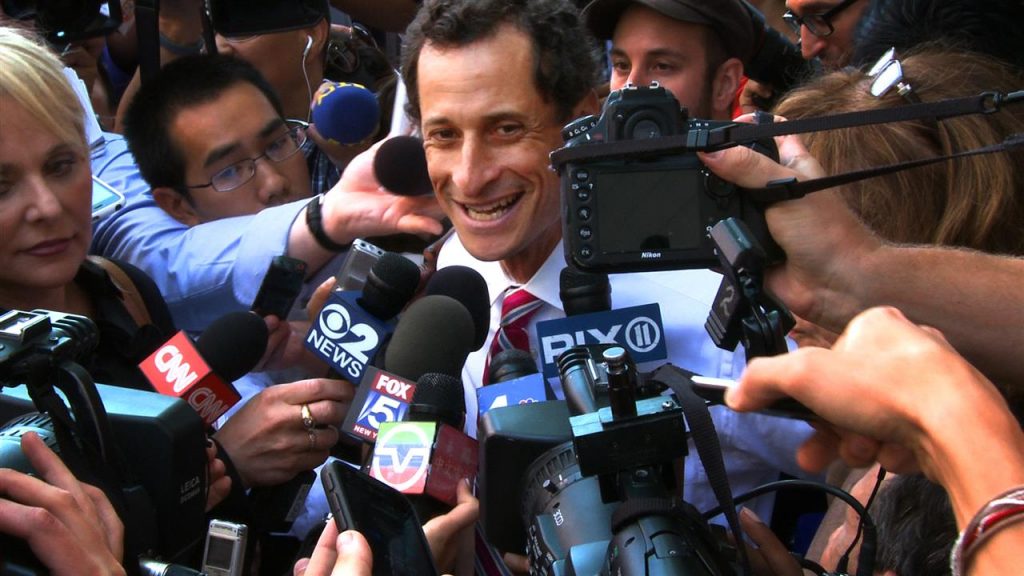 In light of recent news in The New York[...] 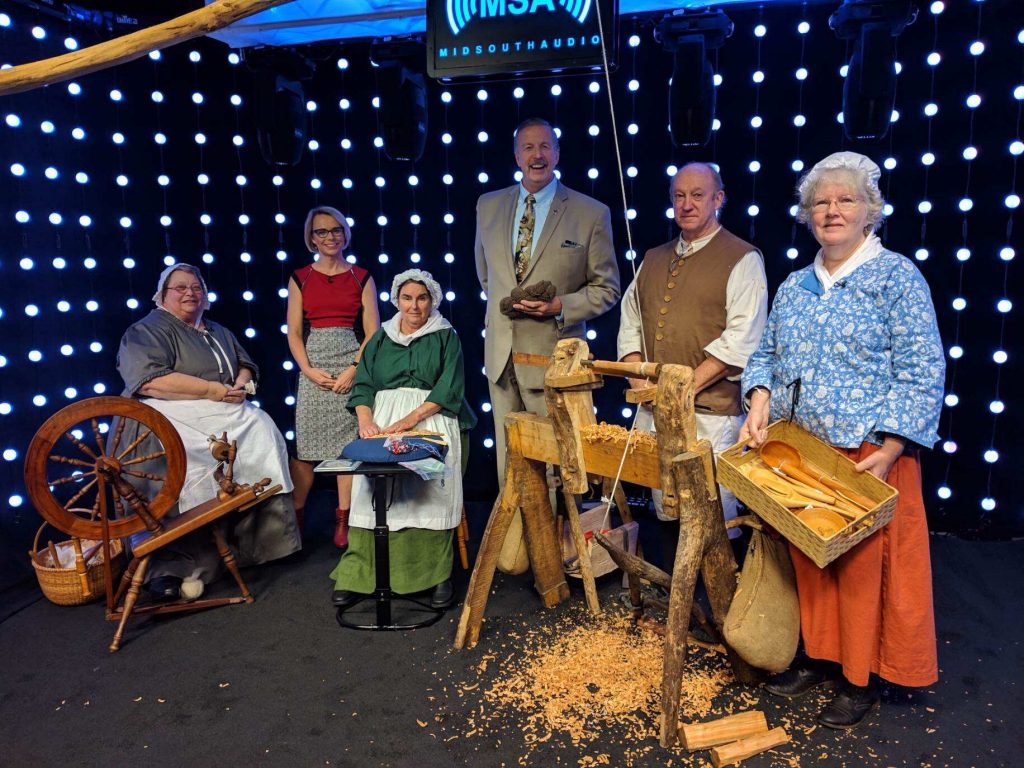