Police Unity Tour: Cycling for a Cause – DelmarvaLife

Police Unity Tour: Cycling for a Cause

Many groups you see cycling together are cycling for a cause.

JR’s grandfather was a Lewes Police Department Town Officer and died in the line of duty. JR also talks about how descendants of police officers who lost their lives are called survivors. 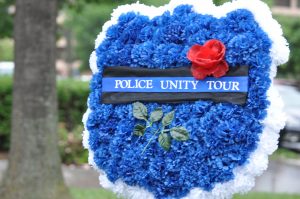 About 60% of the money raised goes to the National Law Memorial Fund and the other money goes to logistics for accommodations and meals for the cyclists.

The tour is 350 miles and cyclists travel from Princeton to Washington, D.C. and takes about five days.

The Police Unity Tour will be traveling through the Delaware area this May. 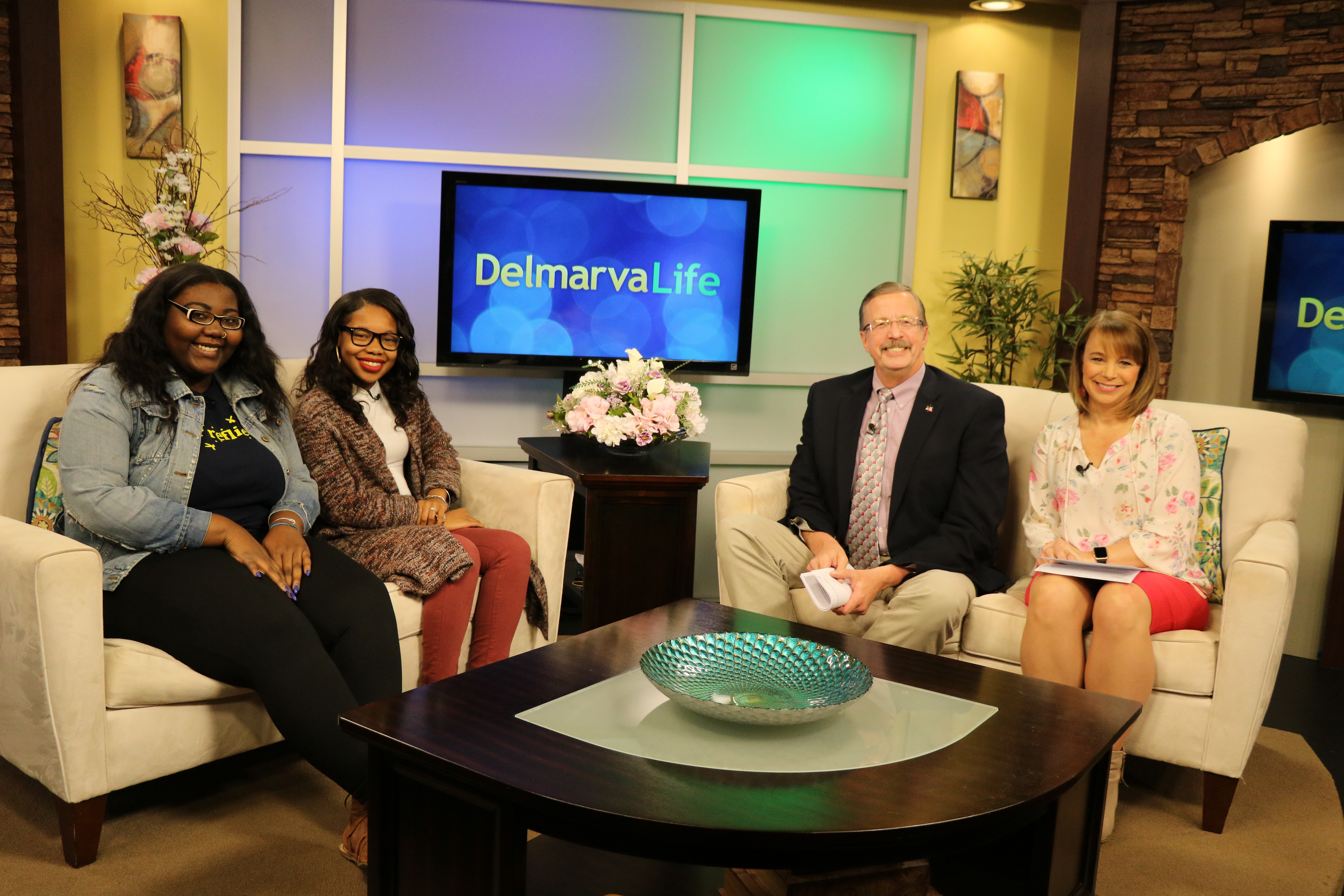