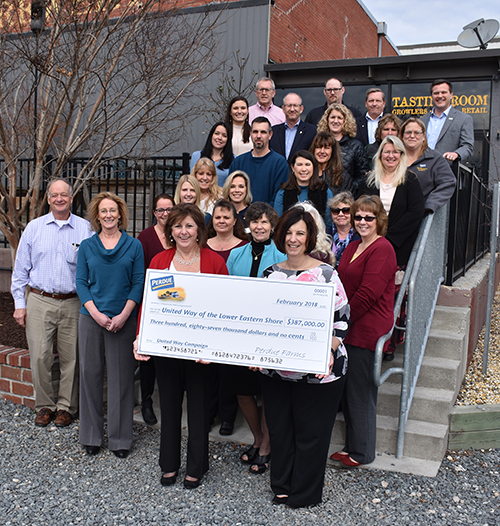 SALISBURY, Md.- Perdue Farms associates presented a record $387,000 to the United Way of the Lower Eastern Shore during a presentation held Tuesday, Feb. 13. The contribution includes a record donation of $262,000 by associates and a $125,000 contribution from The Franklin P. and Arthur W. Perdue Foundation, the charitable giving arm of Perdue Farms, the company said.

“We are so blessed to have such an amazing partnership with Perdue. The leadership and the employees continue to inspire me with their generosity,” said Kathleen Mommé, executive director of United Way of the Lower Eastern Shore. “With the support of organizations like Perdue, we will be able to continue providing and enhancing opportunities in health, education and financial stability for every person in our community.”

All the money contributed by Perdue will remain on the Lower Shore to support programs and services provided by 34 local agencies through 81 programs.

Perdue campaign co-chair Jennifer Cannon said that associates representing Perdue facilities in Wicomico, Worcester, Somerset and Dorchester counties helped spread the word about this year’s campaign, inspiring them to give.

“Year after year, a network of Perdue campaign coordinators, along with United Way staff, visit many of our facilities to share stories regarding ways in which the United Way touches the lives of so many people in the community and reinforce how contributions are put to work locally,” she said. “Perdue associates really stepped up this year to a new level of giving and support for United Way. I couldn’t be more proud of them.”

“Our associates have a long history of generously giving to United Way,” said Chairman Jim Perdue. “Their generosity and compassion for helping others never ceases to amaze me. They truly exemplify what it means to ‘Live United.’ ” 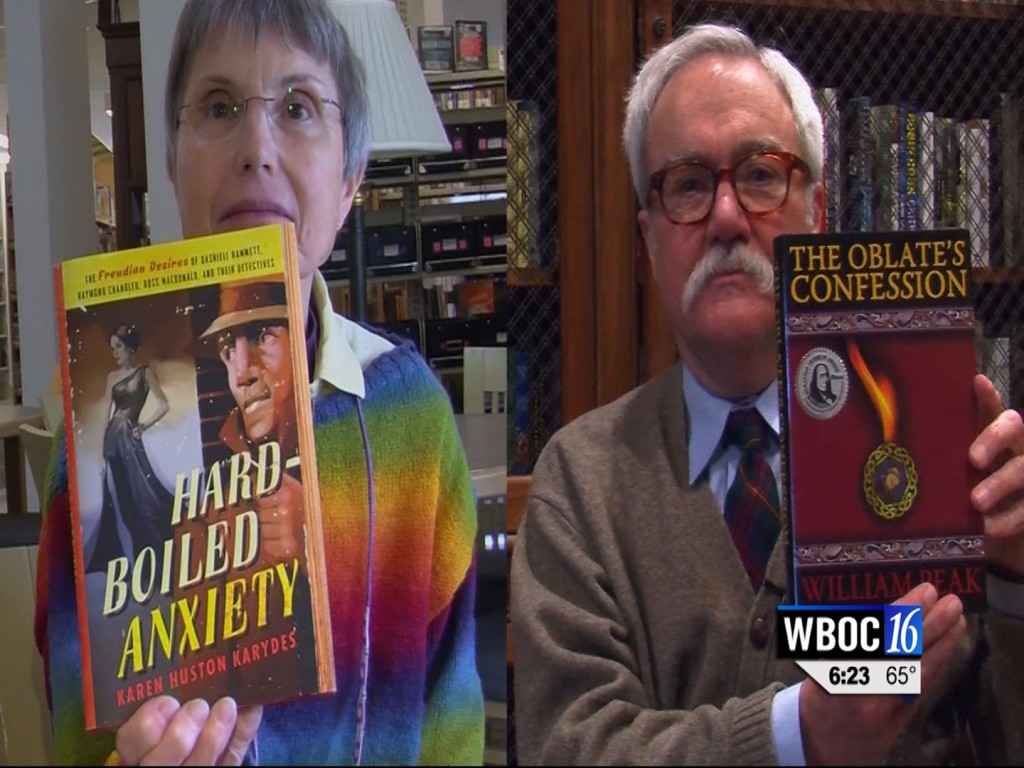 Travels With Charlie: Caretakers and Creators of Great Literature

In the libraries in Talbot County, there's a better[...] 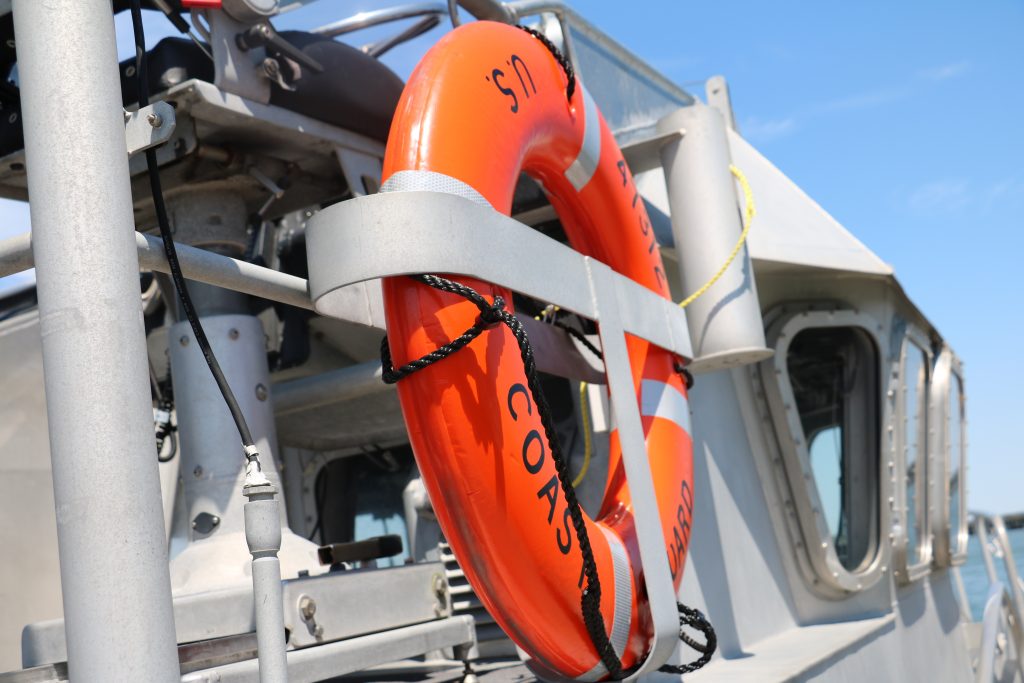 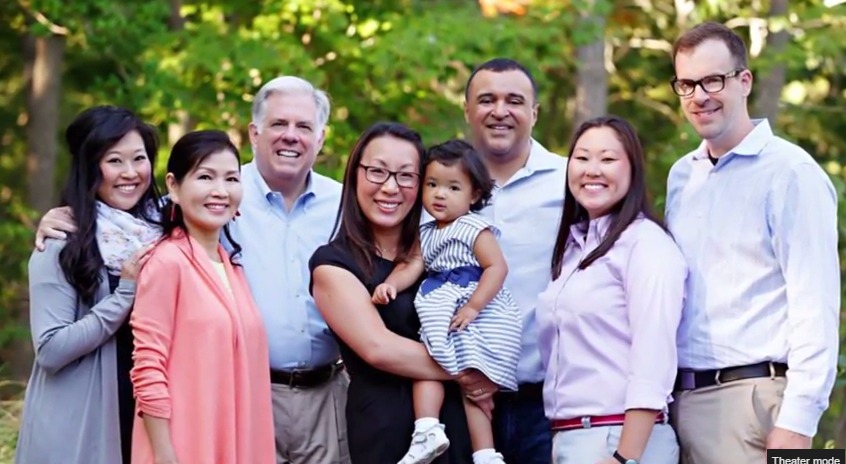