Raw, baked, fried — those are just a few ways to indulge in oysters.

Oysters are a staple on Delmarva, some might even go as far as calling them a delicacy. Several books have been written about the shell-bearing mollusks on the Eastern Shore including The Oyster Question: Scientists, Watermen, and the Maryland Chesapeake Bay since 1880, The Lord’s Oysters and Chesapeake Oysters: The Bay’s Foundation and Future.

After spending some time around the office, conversing about the shellfish, I found a great deal of people had never consumed an oyster. After the shocking realization, I felt it was time to change that.

A group of first time oyster eaters gathered in the DelmarvaLife kitchen uncertain if they would enjoy the oysters or absolutely despise them. The reactions we found were mixed, some saying they felt like they just ‘swallowed the Atlantic Ocean’ or it ‘wasn’t as bad as I thought it’d be.’

The oysters consumed during this video were courtesy of Evolution Craft Brewing Company located in Salisbury, Md. The brewery is known for offering an array of oysters, including ‘Salty Assateagues,’ ‘Chincoteague Salts’ and ‘Locals.’

On Saturday, Nov. 26, Evolution will hold ‘Shuckin’ Good Oyster Fest,’ an All You Can Eat Buffet featuring oysters on the half shell, fried oysters, baked oysters, oyster stew and more. In conjunction with the festival, Evolution will be releasing Menagerie #10, a Russian Imperial Stout with 12% ABV. 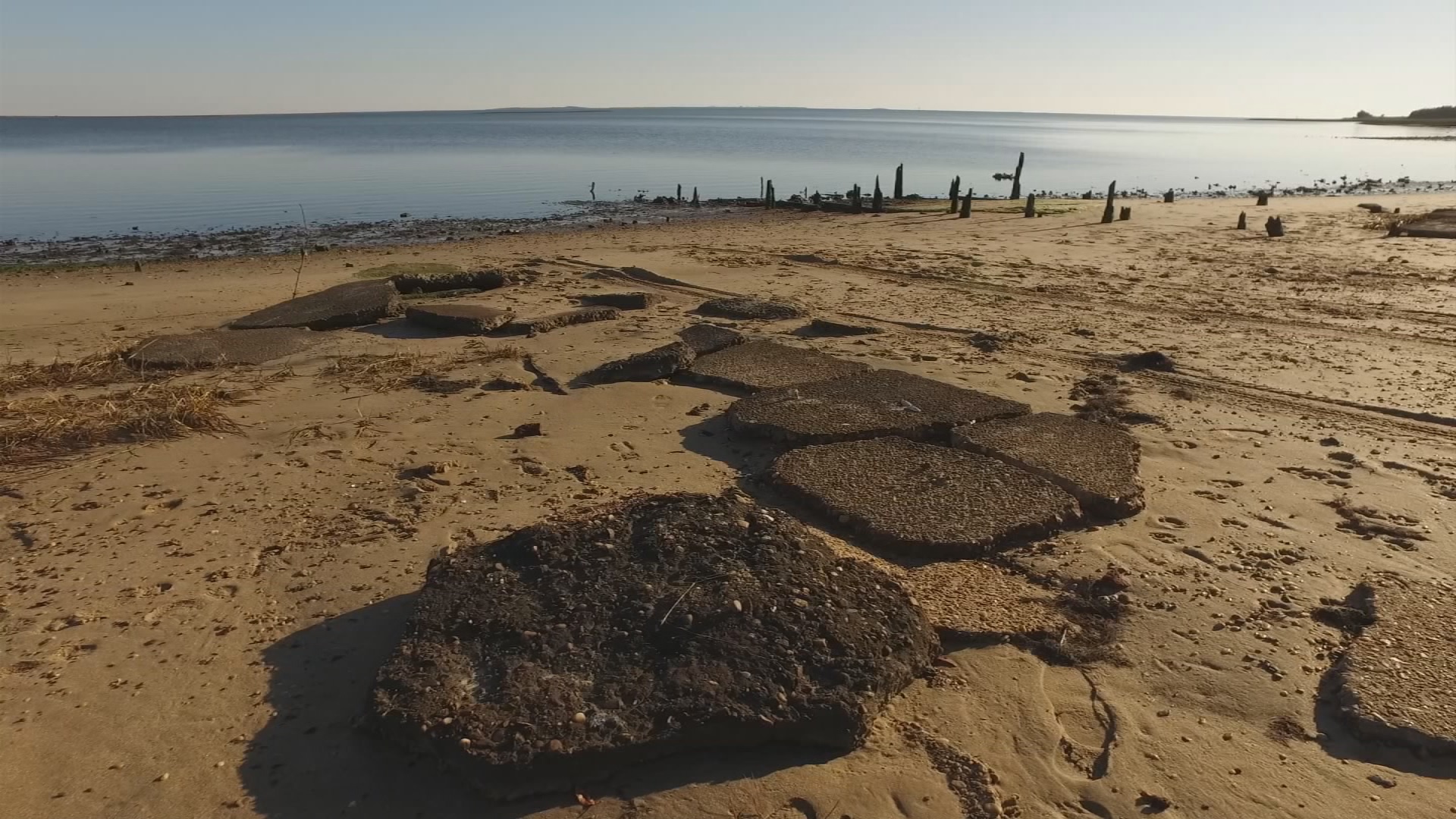 Travels With Charlie: “Quaint Markings of Their Passing Left Behind” 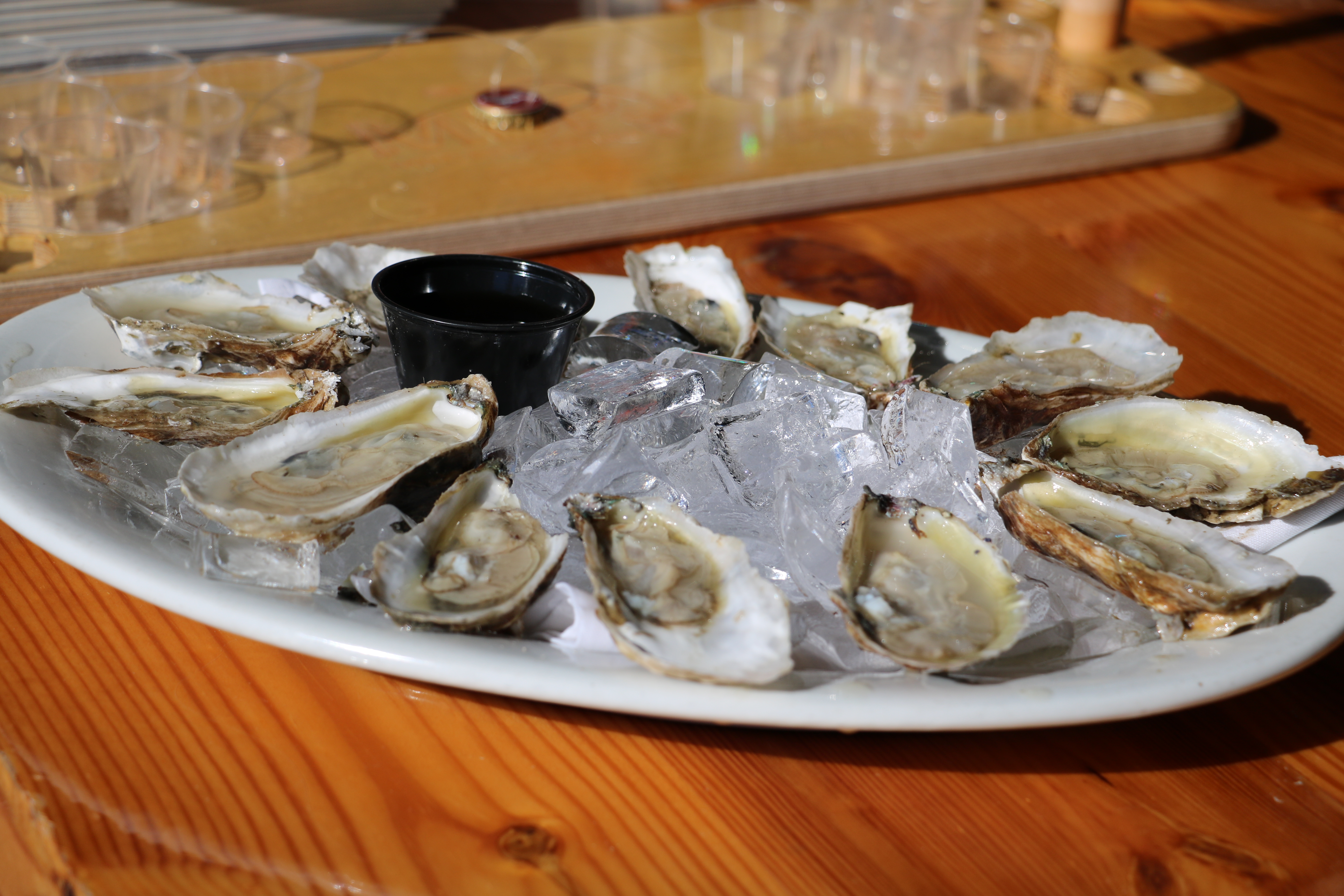 Communities come together to indulge in oysters. Social gatherings, fundraisers,[...] 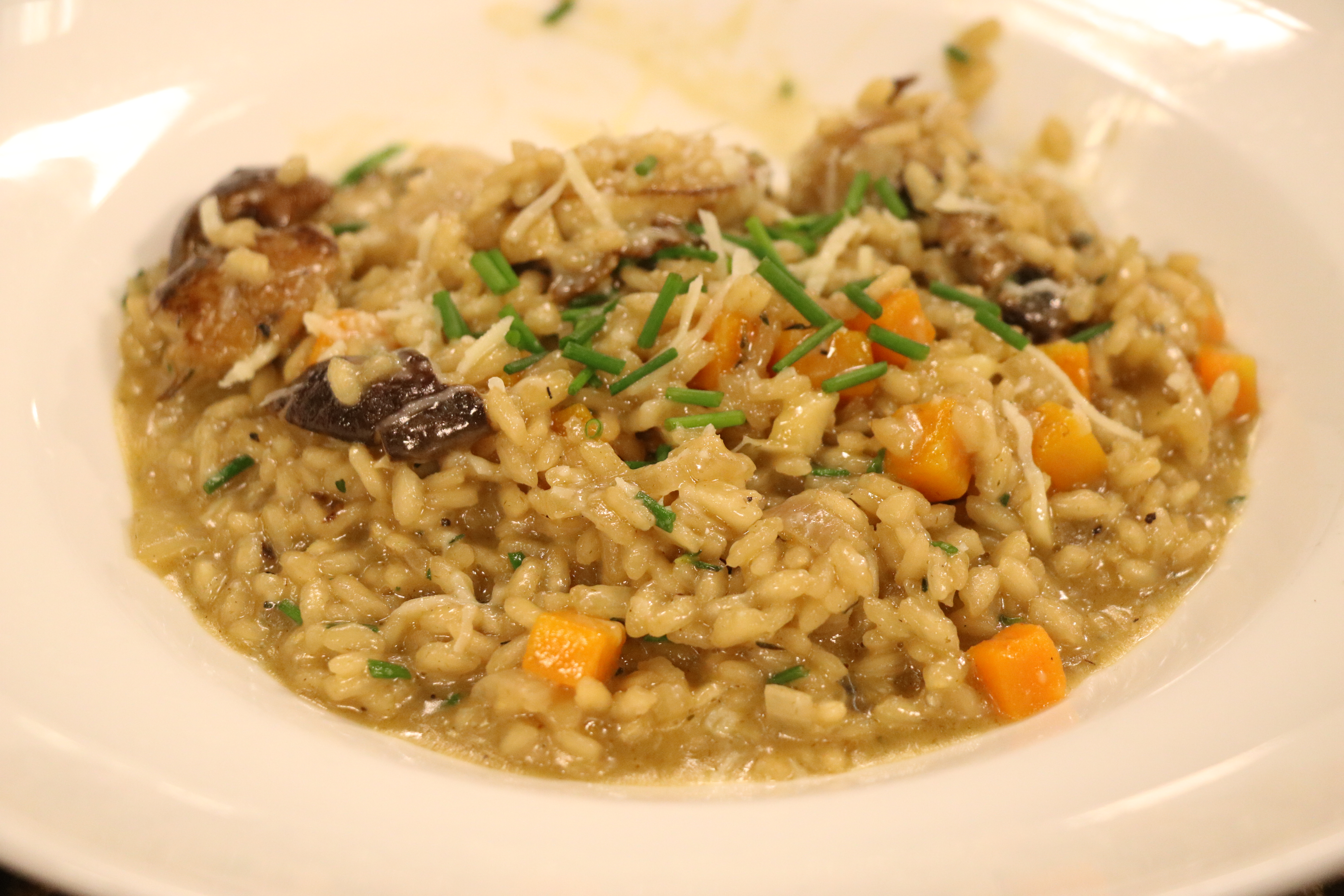 We truly enjoyed preparing some delicious fall dishes today on[...]