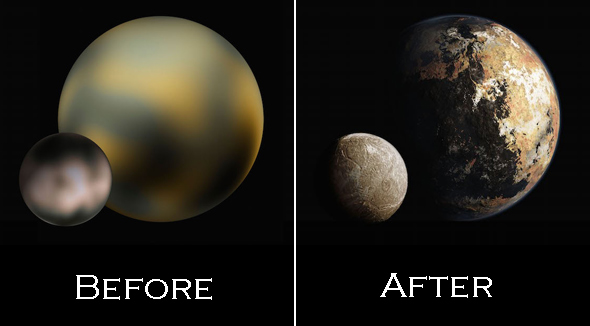 March 23, 2015 Posted by DelmarvaLife Staff Out and About

NASA’s New Horizon mission is on its way to Pluto.    For the past nine years, the New Horizon spacecraft has been hurtling through space at 50,000 mph, zooming toward the “dwarf planet”.   That’s a 3 billion mile road trip.   On July 14, 2015, New Horizon will come within 8,000 miles of Pluto, where it will take close up photos of Pluto’s surface.   At this point, the spacecraft will be travelling at 27,000 miles an hour.  It’s incredible that at this speed, and from such distance, New Horizons will take pictures which showcase surface features as small as 200 feet across.  And better yet, these pictures will be sent back to earth. 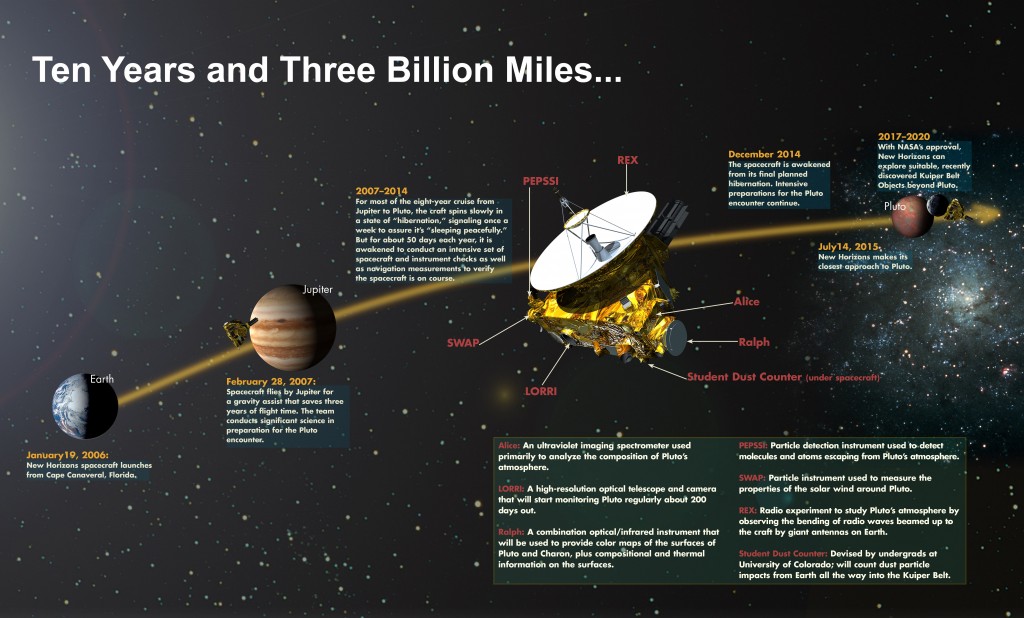 With all of these new surface features and photos to pour over, scientists will need to name them… and that’s where we get a rare opportunity to participate.

Working with the International Astronomical Union (IAU), the New Horizons team plans to assign names to the features on the maps of Pluto and its large moon Charon, once we have seen them in sharp detail this summer. At this site, you can suggest your ideas for names and vote for your favorites. The team will use your best ideas in their proposal to the IAU.

There are two ballots available to the public where kids and adults can cast their vote to name surface features.   We can also submit our own suggestions.   While there are guidelines which keep us from nominating “The Delmarva Peninsula” as a name for a crater, there is plenty of room for creativity.

After it snaps photos of Pluto, New Horizons will continue on its journey and explore the Kuiper Belt. 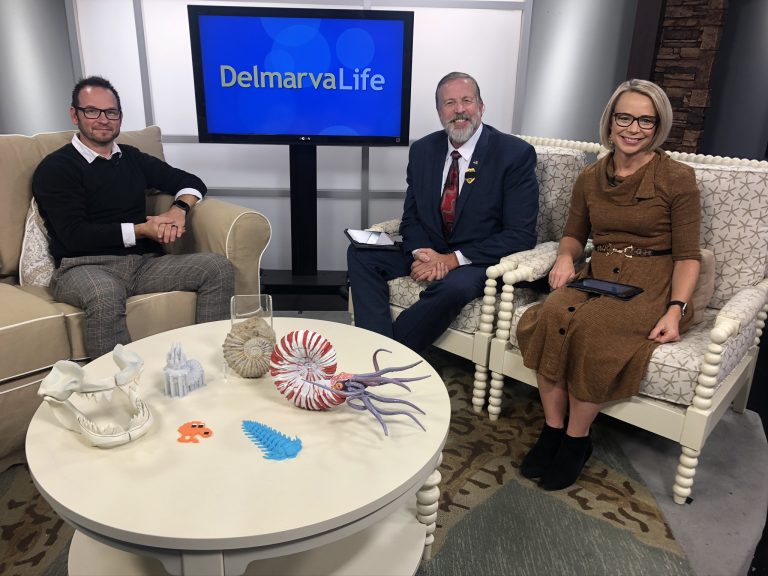 Science, technology, engineering, and mathematics – That’s what we call[...] 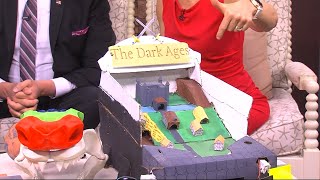 Chad Pavlekovich from Salisbury  Middle School tells us about the[...] 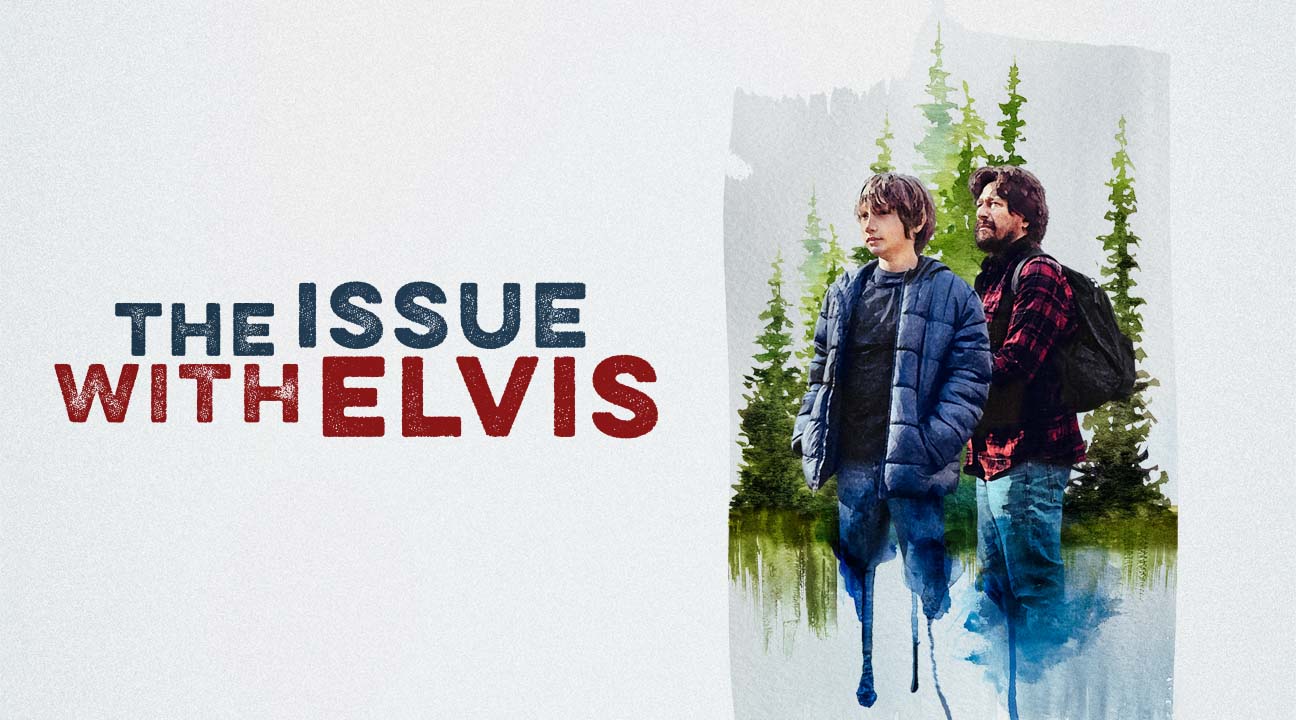