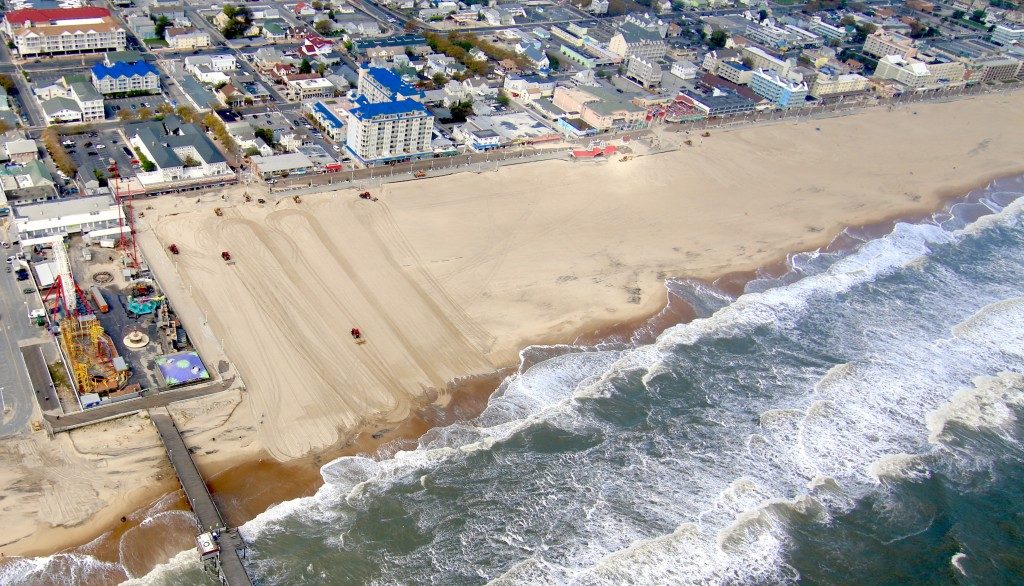 If you spent your summer days relaxing on the beach and soaking up the sun, you may have noticed a few changes to the landscape in Ocean City, Md.

In January, winter storm Jonas made a mess of the town’s shoreline. Because of the storm, City Engineer Terry McGean says Ocean City’s dunes were left a bit more vulnerable than in years past. Jonas wiped out several dunes and fences along the coast.

“We had a mad dash to repair those dunes essentially by hauling sand from other places on the beach,” McGean says.

Although the dunes were maintainable, the town was unable to get the fencing up before the season started. Once the season starts, it gets extremely difficult to get workers on the beach, McGean says.

Not only were the dunes missing fencing, they were missing dune grass. Each year when the vegetation goes dormant, dune grass is planted, however, the severe winter storm interfered with the planting. McGean says the fences are the least critical component of beach replenishment, until the dunes are planted.

“The rope fence we put in is to keep people off the dunes and to delineate where the dune is,” McGean says. “We did have people sitting on them but the damage to the dunes was next to nothing.

According to McGean, the town will do their best to put fences up next season, unless another storm impedes building. In addition to fencing and dune grass, McGean says a number of people had problems getting over the dunes because multiple crossovers lacked clay bases.

Ocean City is located on a barrier island leaving it extremely vulnerable to storm damage. According to the town of Ocean City, the beach and its structures are at risk not only to storm damage but also from normal wave action on the beaches.

Ocean City beaches were replenished in 2014 and typically need to be replenished every four years, weather dependent.

“Because of the storms, it’s important to do it again this year,” McGean says.

The town hopes to work with the U.S. Army Corps of Engineers on the beach replenishment project in spring 2017. The goal for the project is to completely repair the beach, dunes and crossovers. 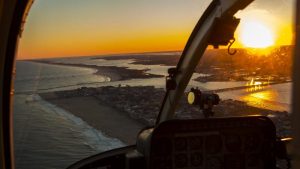 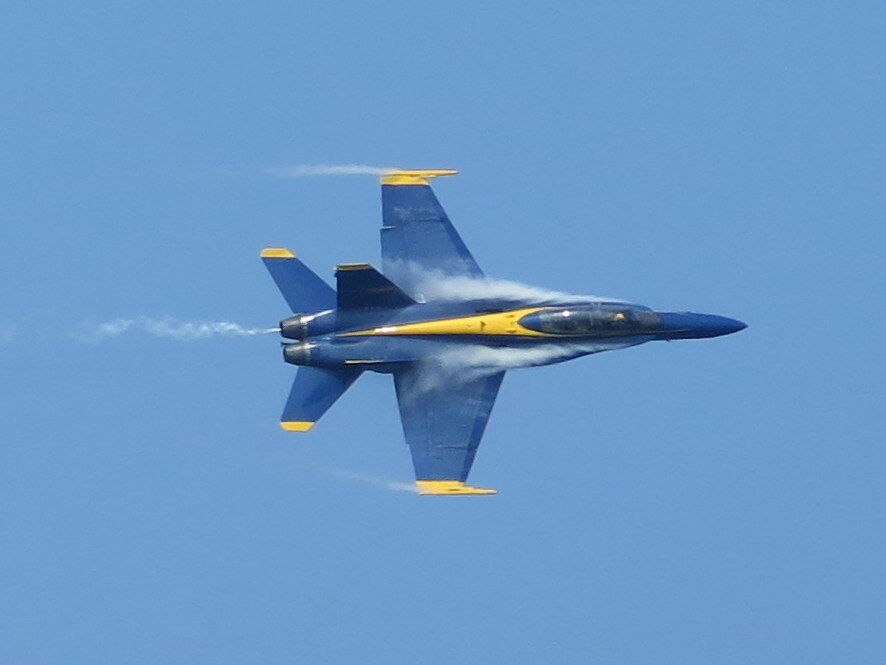 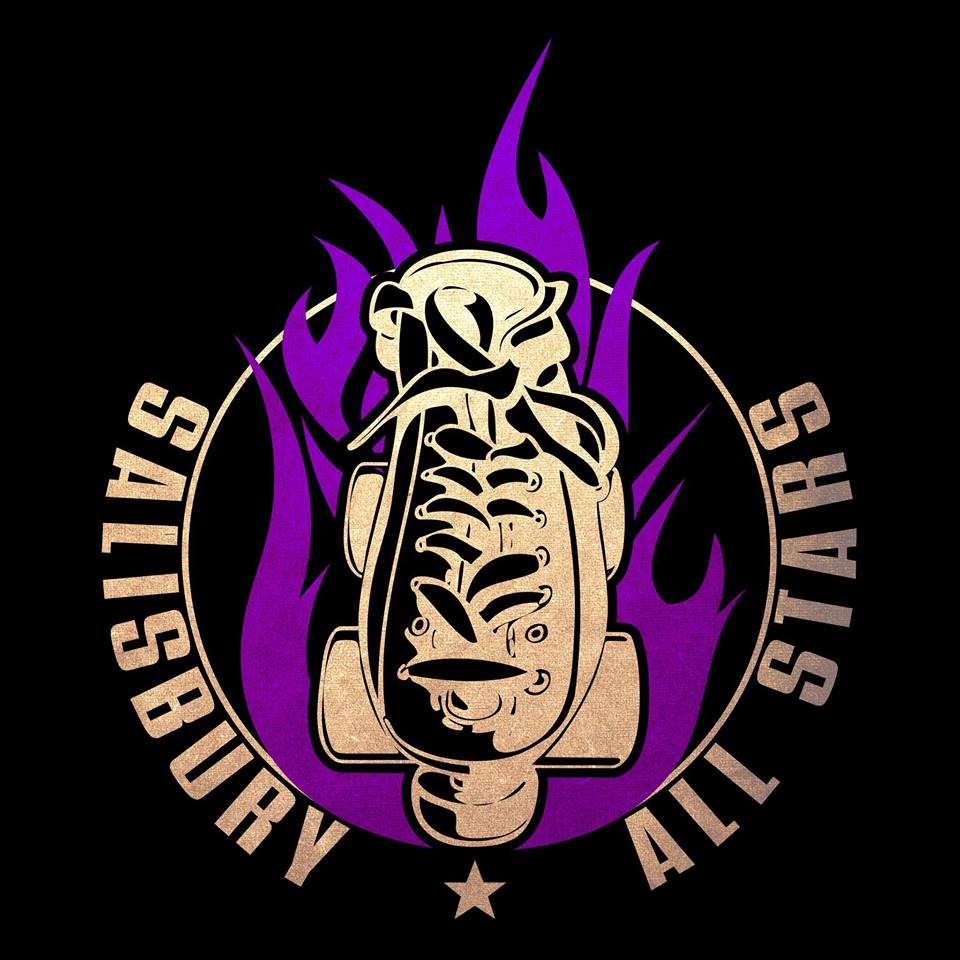 This Saturday, the Wicomikazis make their 2015 season debut in[...] 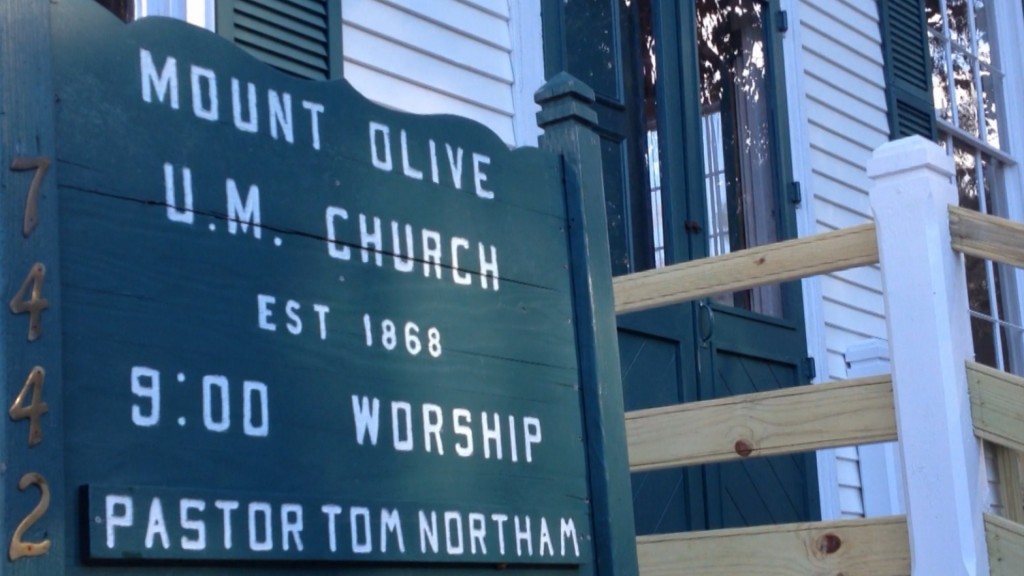 It's homecoming season on Delmarva, and on Sunday, Charles Paparella[...]