OC Air Show—Ride Along with the Screamin’ Sasquatch

OC Air Show—Ride Along with the Screamin’ Sasquatch

This year I experienced the OC Air Show like never before.

Growing up in Ocean City, Md., I always looked forward to the summer. Long days at the beach, time spent with family on the boat, and of course, the OC Air Show.

Each year I watched the air show from the boat behind Assateague Island—it’s the best seat in the house. From behind Assateague you can watch the U.S.A.F. Thunderbirds, the Blue Angels, and more soar over the Ocean City beaches and then head back to Wallops Island without moving from your seat.

Instead of being a spectator this year, I figured I would join in on the fun.

The various jets and biplanes started to arrive on the Eastern Shore last Wednesday morning to get ready for the big weekend. On Wednesday afternoon, I headed over to the Ocean City Airport.

After watching videos like this one all day, I was a little anxious by the time I arrived at the hangar, as to be expected…right? When I arrived at the airport I looked for the red and black plane with the words Screamin’ Sasquatch on it. Right away I spotted the plane and from then on, I knew there was no turning back.

After introducing myself to the team and Jeff Boerboon, the pilot, I was strapped into a parachute (But I was told I would not need it). Things started to get real.

Growing up, I was the up-for-anything type. Things like putting myself on a black diamond the first time I went snowboarding, getting dropped off by boat in the middle of the ocean on a surfboard to paddle into Assateague and riding roller coasters whenever possible seemed sensible. How hard could this be?

My parachute was strapped and I got into the plane, but it wasn’t the Screamin’ Sasquatch…it was the 300L stunt plane associated with the team. The 300L stunt plane is a two-seat, German builder plane, often used in air shows. The pilot asked if I was ready to ‘feed my wild side.’ Sure, I said.

We took off and in a matter of seconds we were flying over my hometown. I saw iconic Ocean City scenery like the boardwalk, the Ocean City Pier and the Route 90 bridge. We were soaring high and fast—I was having the time of my life.

After about 10 minutes of the easy stuff, Jeff decided it was time to take it to the next level and I was ready.

We made our way over to about 14th Street in Ocean City, almost exactly where the planes would fly on Saturday and Sunday at the air show. He picked up the pace a little, did a barrel roll (or 10), hung me upside down and then let me take the controls.

With his hands completely off the controls, he instructed me to push forward, back, left and right. I screamed and laughed, a lot, until he decided it was time for him to take over once again. About 15-20 minutes into our flight, with all the blood rushing to my head, it was time to stabilize.

I was able to utter the words, ‘I think I’m going to be sick,’ seconds before I could reach for the barf bag. I’ll skip the gruesome details and you can take my word for it. The sickness wouldn’t let up so we made our way back to the hangar.

Ahhhh, ground. I never thought I’d be so happy to stand on the cement. I unstrapped my parachute and thanked the pilot for the amazing views and the first hand account of air show action and thrills.

Although I don’t think I’ll do it again, I had an incredible time experiencing a tradition so near and dear to my heart and my hometown.

Tell me about the aircraft?

This is a one-of-a-kind, really cool airplane. It’s unique in a number of different ways but it’s a taper wing, waco design. This is something that we have taken from the 1920s era, so it’s a very vintage biplane, and in addition to the prop engine, which you would normally see on a waco type of aircraft, we have added a learjet engine. This engine is a CJ610, it provides 3,000 pounds of thrust, this one, 1,500 pounds of thrust, so between the two engines, I have 4,500 pounds of thrust in an airplane that only weighs 4,000 pounds. This gives me a better than a one-to-one power to weight ratio right from the take off so it allows me to hover, and then I turn around and start climbing from zero airspeed up to about 800 miles an hour going straight up. It’s crazy.

How did you get into this? What made you want to become a pilot?

Going to air shows, of course! I was a young boy, about seven years old and I saw this super exciting flying going on and thought ‘man, this is what I want to do,’ and here I am all these years later. I’m the guy that’s getting an opportunity to fly a one of a kind airplane, it’s really an honor for me to be flying an airplane that one of my heroes growing up, Jimmy Franklin, had the original Jet Waco and I used to watch him at the air shows all the time going ‘man, I’d love to do that,’ and I mean to have this opportunity is still amazing to me….To have the opportunity to share my passion of aviation… It’s ridiculous.

You have been all over the United States performing at air shows. Tell me what you like about the Ocean City Air Show?

I like the Ocean City Air Show a lot. I’ve been here before, not with this airplane. I was reminiscing just a little bit ago, I was flying over the beach and I was going, ‘Oh yeah, I love these beach shows.’ They’re so much fun—you know that people are having a good time when they’re down on the beach and this weekend is going to be amazing weather, it’s going to be beautiful, sunny, 70 degrees and to have a beach show is a lot of fun. With the ocean front it allows me to really enjoy the show, I mean for one, I have a great look at the crowd line, everyone is just lined up in one spot. It’s a lot of fun, the people are great here and I love this city.

What makes the Screamin’ Sasquatch stand out among aircrafts like the U.S.A.F Thunderbirds and the Blue Angels?

It’s easy for us to stand out because when you see this airplane fly, it makes a sound like the Thunderbirds because it has this jet engine, so the first thought is everyone’s like ‘oh, I didn’t think the Thunderbirds were flying just yet,’ and then they see this biplane come spinning around and all then it’s a real play on your senses. It doesn’t make sense—‘wait a minute, this biplane sounds like a jet, how is that possible?’ And then they see the airplane just going straight up at unbelievable speeds for a big biplane, you know what the big biplanes are supposed to look and sound like, and when this thing goes rockin’ sounding like an F16, we’re standing out in a big way. There’s nothing else like it in the entire world.

Tell me what we will be doing when you take me on this test drive?

We are going to go on a little test drive on the Jack Link’s Extra 300L Stunt Plane. It’s a two-seat, German builder plane, very capable air show air plane, in fact, you’ll see some of them out at the air show this weekend. It gives me the opportunity to share my passion of aviation, in particular aerobatics, in a very unique way because we get to go up and fly upside down and we’ll do tumbles and spins and it’ll be just like you see out there this weekend. You’ll be sitting on the beach this weekend going, ‘hey that was me! I was doing that same sort of thing.’ It’s a lot of magical times for me to get to do this. 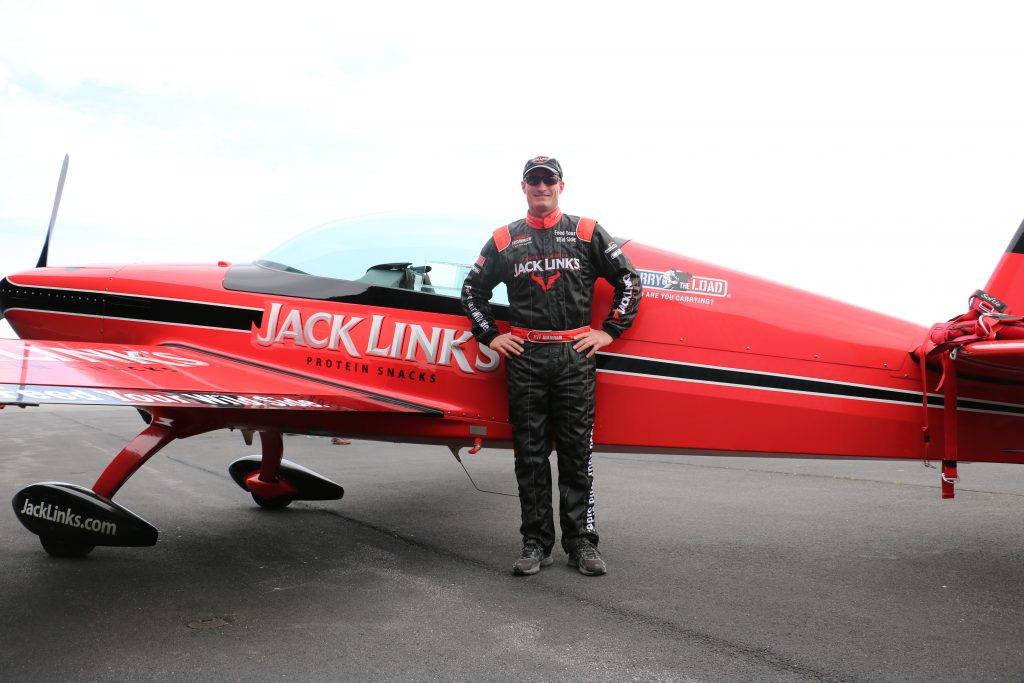 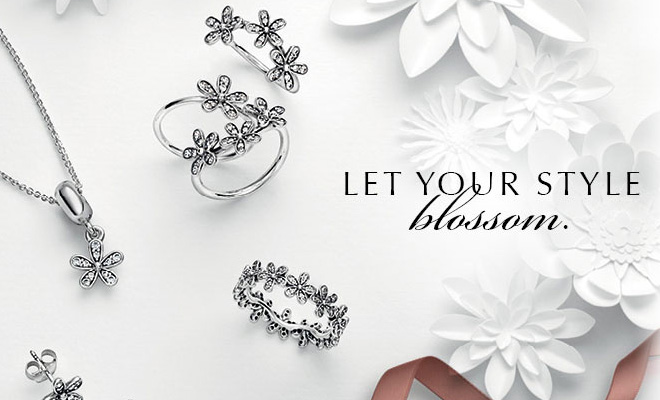 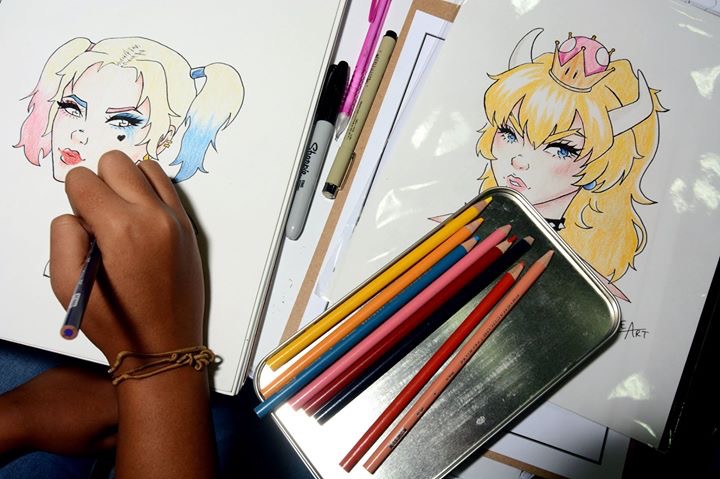 We’re exploring a subject many people may not be too[...] 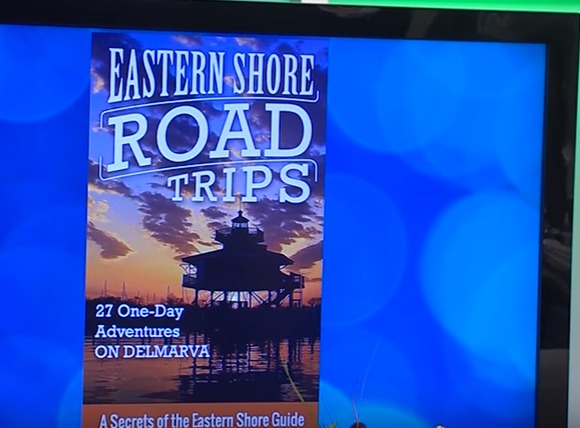 Learning About the Inspiration Behind the Book, “Eastern Shore Road Trips”

This beautiful peninsula we live on served as the inspiration[...]