There are many festivities around Delmarva to enjoy for New Year’s Eve.

Carrie Samis tells us all about the Midnight Muskrat Dive.

Carrie says this whole thing got started about five years ago when a couple folks in town wanted to do something quirky for New Year’s Eve. Somerset county is known for marshes and their marshes are filled with muskrats.

They have taxidermy muskrats and Marshall Muskrat is the official muskrat that is dropped on New Year’s Eve. He zip lines down Somerset Ave.

They will have family activities going on downturn during the event as well as a toast at midnight with sparkling cider so the kids can join as well. 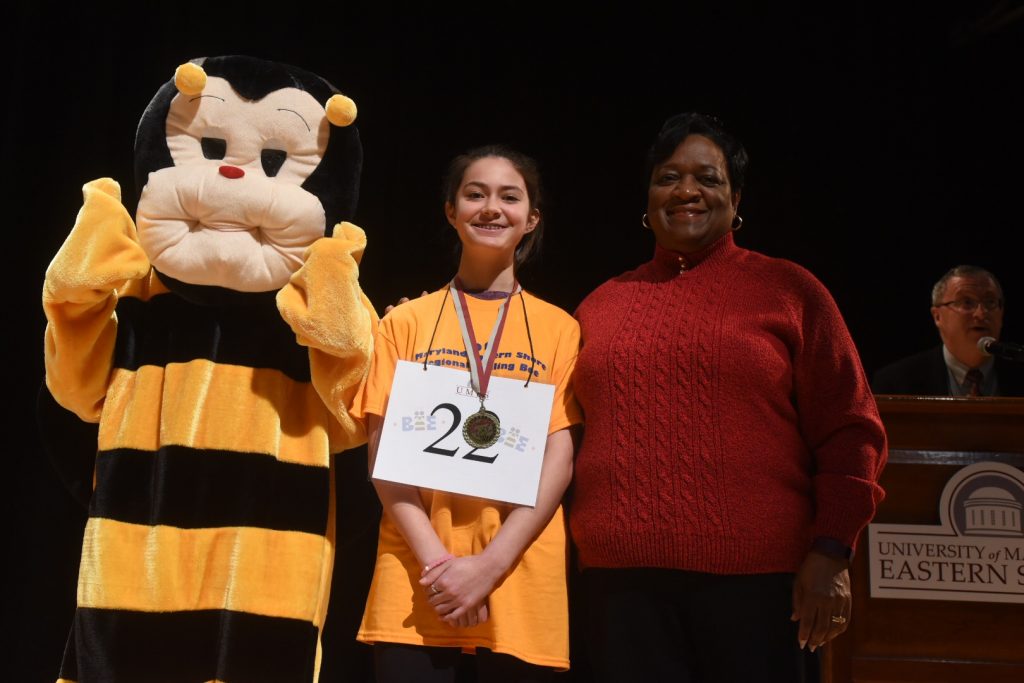 Try and try again was the motivation that took Erin[...] 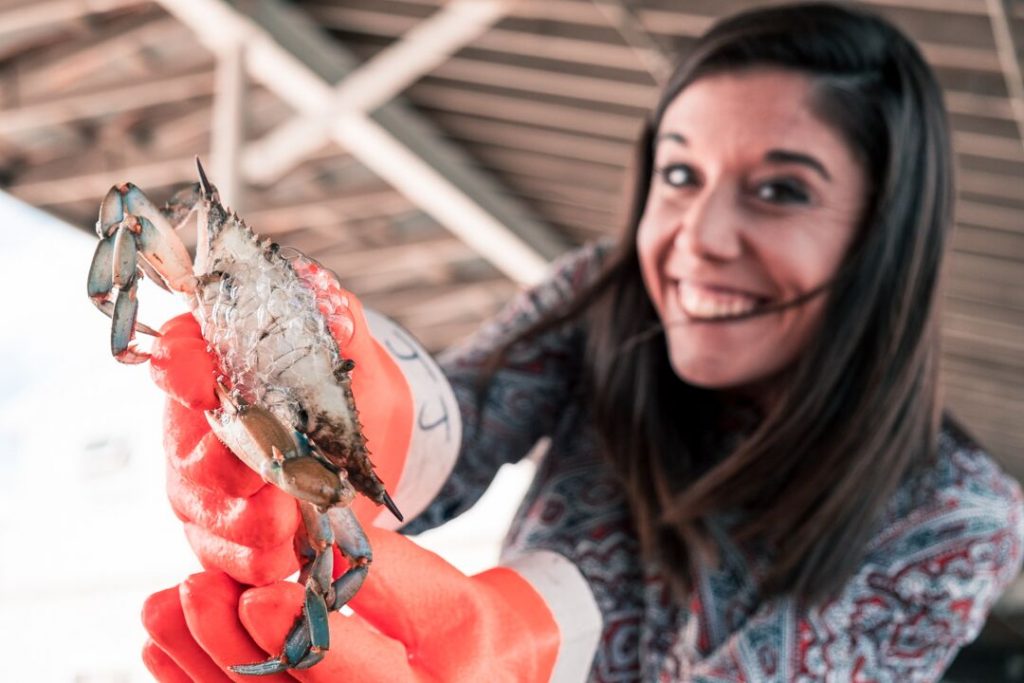 We're off to Crisfield in Somerset County, for another installment[...] 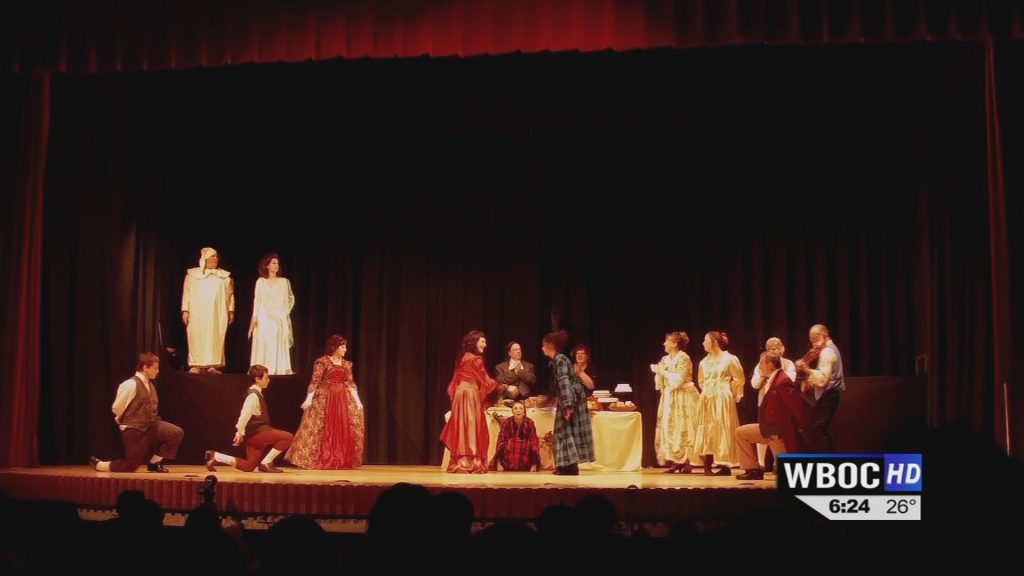 WBOC's Charles Paparella previews "A Christmas Carol" by the[...]