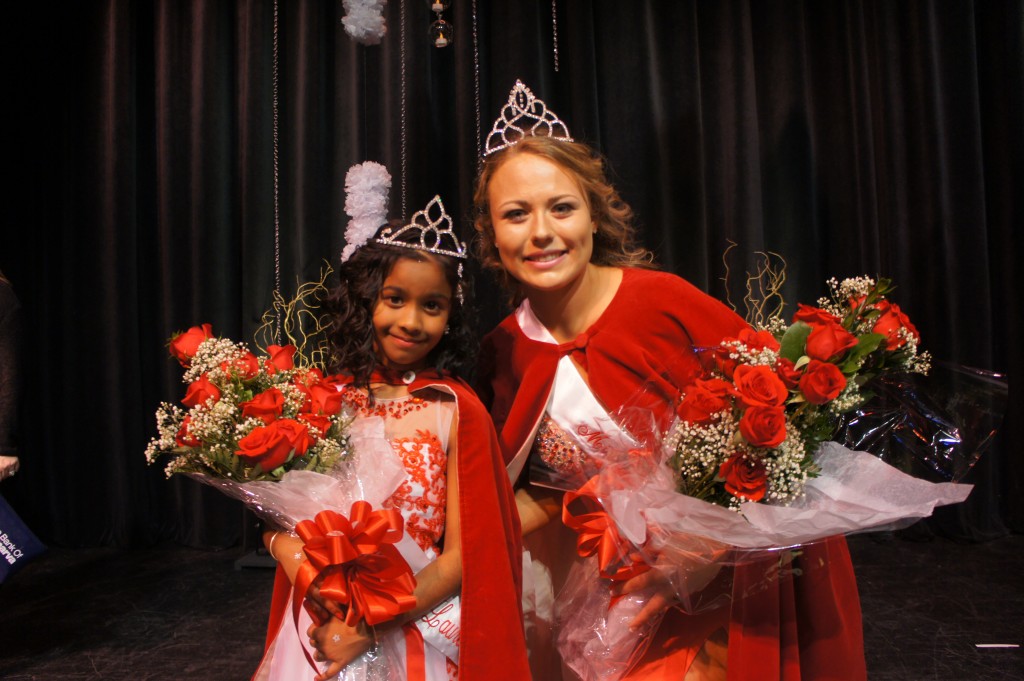 It was an evening of glitz and glamour at Laurel High School Friday, April 8. This was the third year the Laurel Lioness Club hosted the Little Miss and Miss Laurel pageant.

DelmarvaLife’s Brittany Siegel was the master of ceremonies.

Rachel Singh, the six-year-old daughter of Anil and Natasha Singh was chosen by the judges to be 2016’s “Little Miss Laurel.” Little Miss Laurel 2015 Kara Fleming crowned the new little miss after sharing a speech about her experience holding the title.

The Miss Laurel pageant went off without a hitch, with Breanna Brittingham, Gabrielle Hastings, Georgia O’Neal and Marissa Perdue competing for the title. Each girl introduced herself to the crowd in her business attire, then shared their talent with the crowd, followed by the spontaneous question and answer in formal wear.

Miss Laurel 2015 TyAnna Handy shared an emotional speech with the crowd before the judges tallied their votes. Gabrielle Hastings, the 16-year-old daughter of Jeff and Kim Hastings and a junior at Sussex Technical High School was crowned the 2016 Miss Laurel. Georgia O’Neal, the 16-year-old daughter of Richard and Donna O’Neal and junior at Laurel Senior High School was chosen as the runner-up. 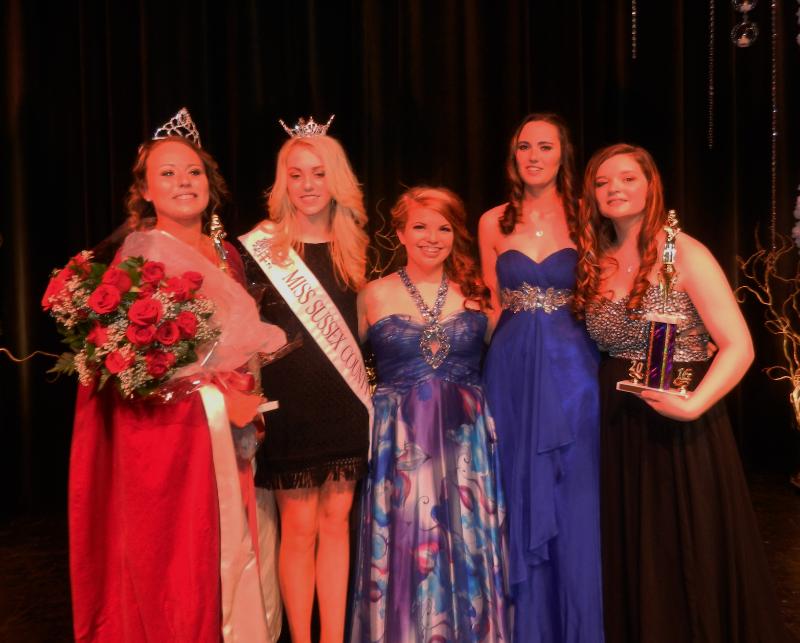 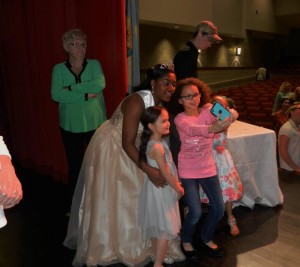 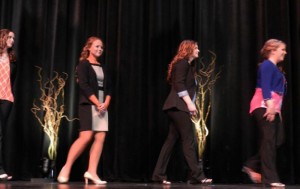 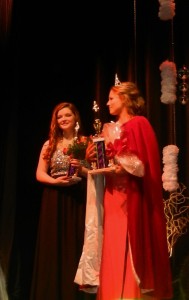 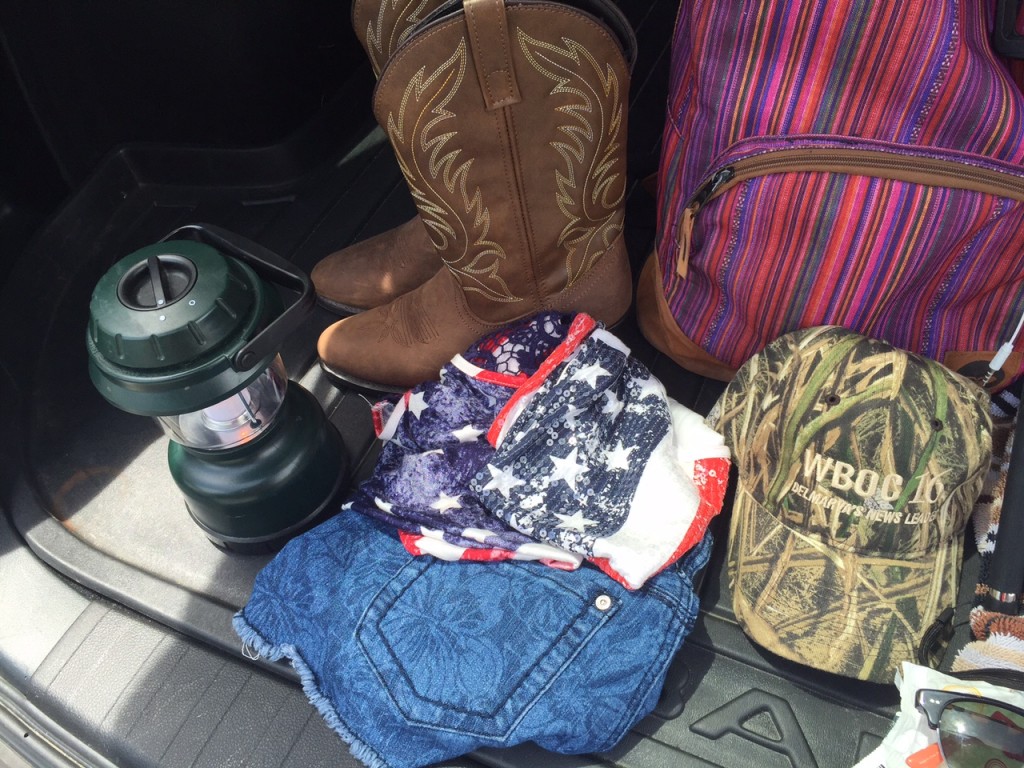 The Big Barrel Country Music Festival is coming to The Woodlands[...] 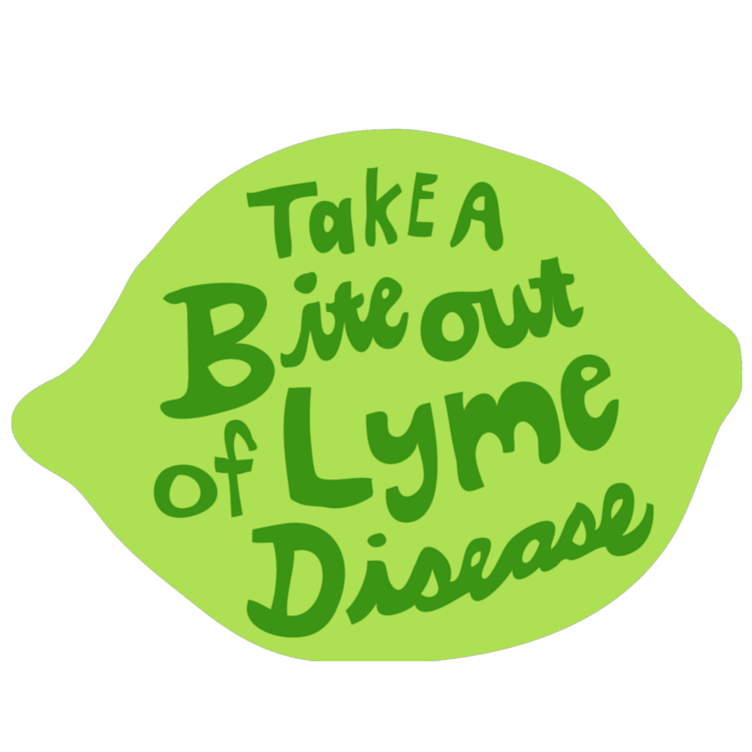 As the warm weather approaches, getting outdoors tends to be number[...]

The Carl M. Freeman Foundation has announced grant opportunities are[...]