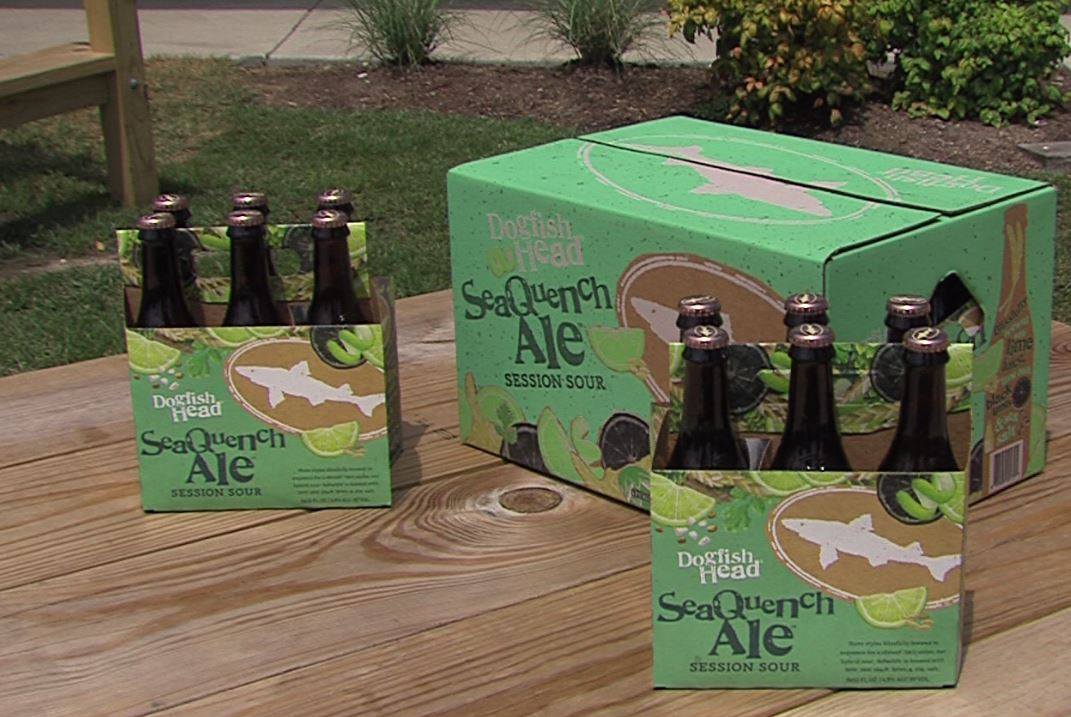 The refreshing, light, sour ale tasting of limes and salt, also known as Dogfish Head’s SeaQuench Ale, is much more than just a revitalizing treat.

Dogfish Head Brewery’s SeaQuench Ale is a session sour quencher made with lime peel, black lime and sea salt. Dogfish Head calls it a citrusy-tart union of three German styles of beer blissfully brewed into one. Sam Calagione, owner and founder of Dogfish Head, says this ale is unlike any other.

According to Calagione, they begin by brewing a straightforward Kolsch with a lot of wheat and Munich Malt, then they brew a salty Gose with black limes, coriander and sea salt. This process is followed up with a citrusy-tart Berlinerweiss made with lime juice and lime peel. All three beers are then blended together in the fermentation tank to create the German hybrid. 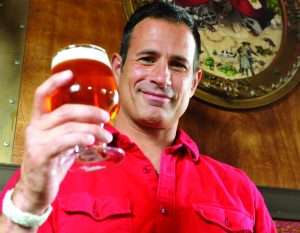 The new kid on the block isn’t just a beer, it’s a collaboration with the National Aquarium in Baltimore.

According to Calagione, the scientists at the National Aquarium are currently recreating different oceans from around the world under one roof in Baltimore.

“They’ve got the right set of tools to analyze, you know to molecularize, on another level, what’s found at the mouth of the Chesapeake. They gave us that laundry list of ingredients, we recreated it for the SeaQuench beer.”

Dogfish Head isn’t the only one excited about the partnership. John Racanelli, National Aquarium CEO, says the aquarium is looking forward to combining its efforts to achieve great things for the people and places of the Chesapeake Bay and beyond.

“The National Aquarium’s partnership with Dogfish Head is a natural collaboration due to our shared commitment to fostering community, nourishing artistic advancement and innovation, and cultivating environmental stewardship,” Racanelli says. 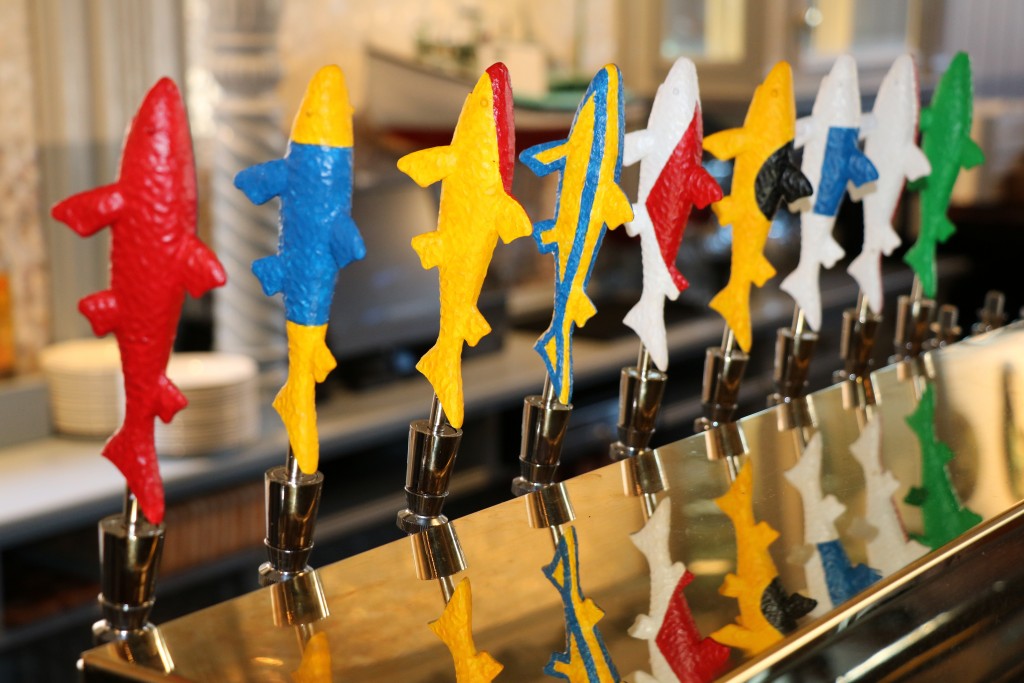 According to Calagione, water conservation is critical at Dogfish Head. The company has recently invested in a multi-million dollar placement of a water treatment program to capture the vast majority of the water they use in production. In addition, Dogfish Head is creating its own energy from the process of collecting that water.

“The National Aquarium has many different programs that are all about building awareness for protecting our oceans and our inter-coastal waters and so it was perfectly lined for us to do this together,” Calagione says.

Love for the sea is not only prevalent in Dogfish Head’s beer, but also in its food programs. One specific program Dogfish Head is extremely proud to be working with the National Aquarium on is the Seafood Smart program, a program designed to build recognition and help the sustainability of the Chesapeake area’s fisherman. 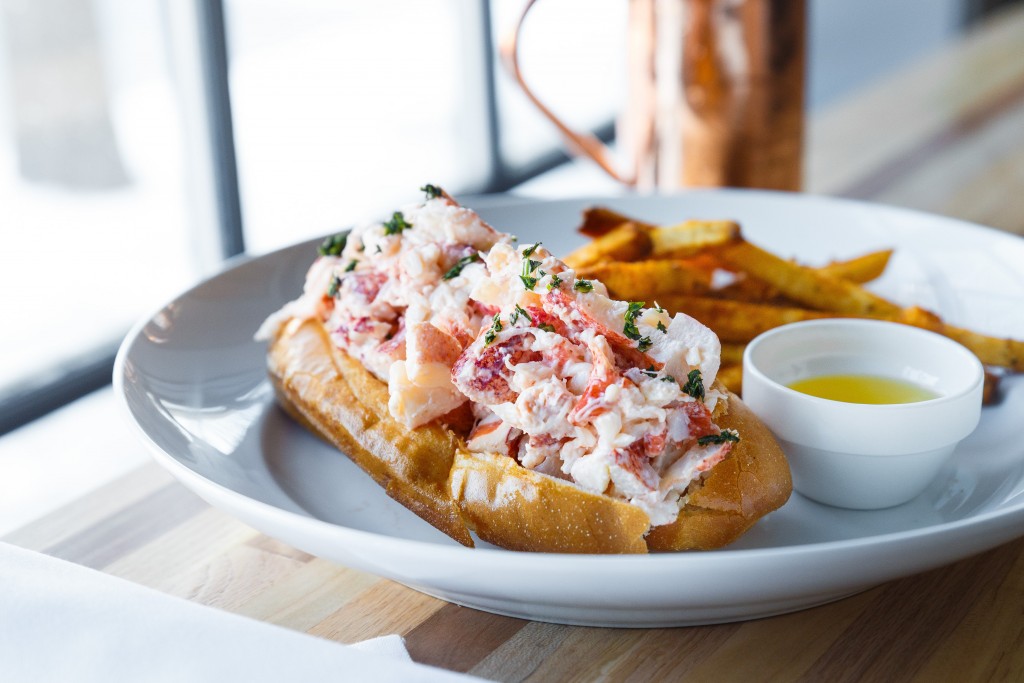 The big question on beer lovers minds: is salt an ingredient typically used in beer? Calagione says in the context of the best-selling, light lager that the world’s biggest conglomerates make, salt might seem a little bit odd, but not for Dogfish Head. Calagione says not only is the salt placement in the SeaQuench Ale refreshing, it’s great for hydration.

If you grab one for yourself, you’ll notice the National Aquarium logo on the SeaQuench Ale label. Dogfish’s brewed ales and handcrafted spirits will be showcased in the Aquarium’s café year-round and offered at select Aquarium events.

Have a story idea? We want to hear from you! Email lholloway@wboc.com. 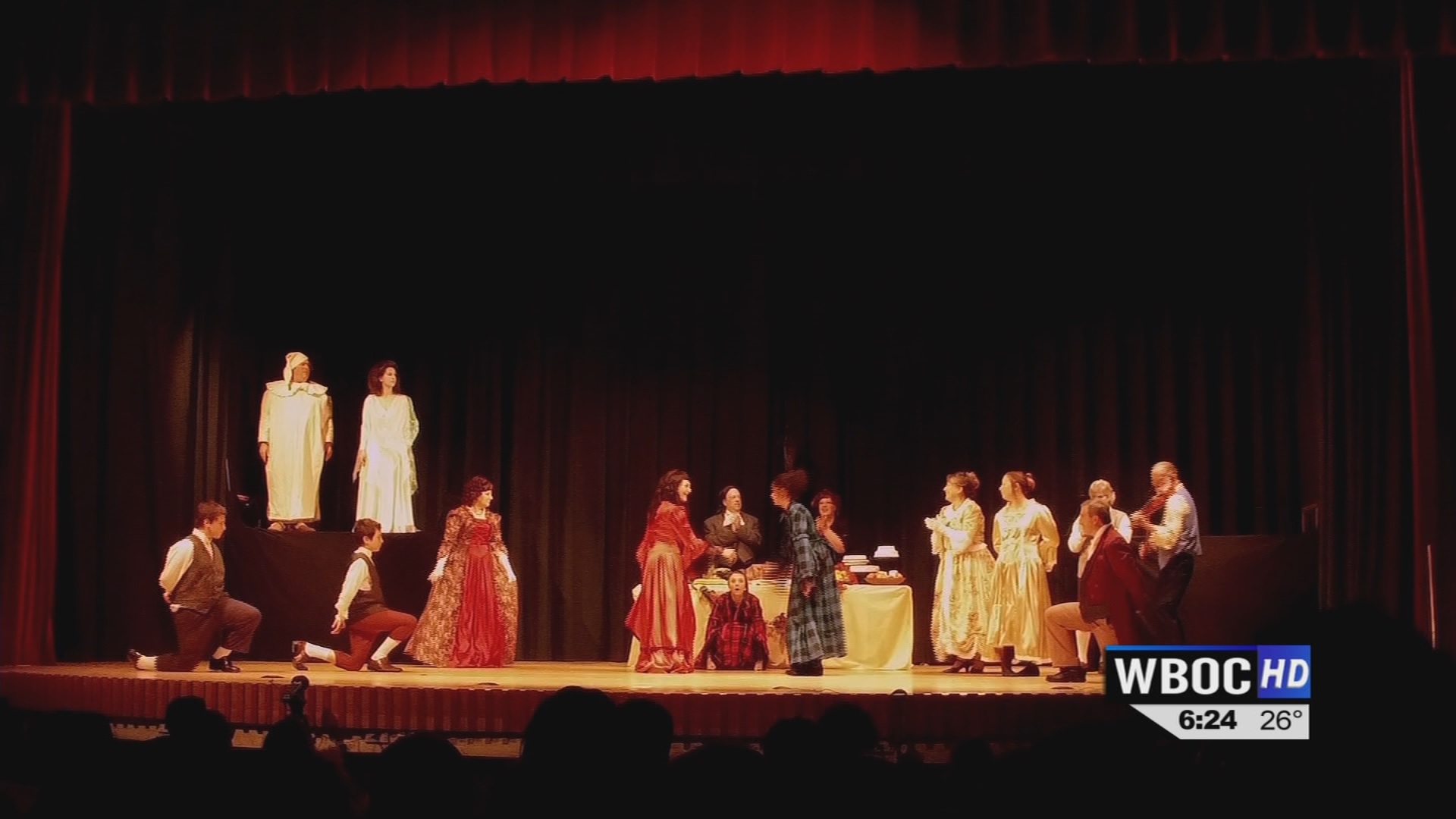 WBOC’s Charles Paparella previews “A Christmas Carol” by the[...] 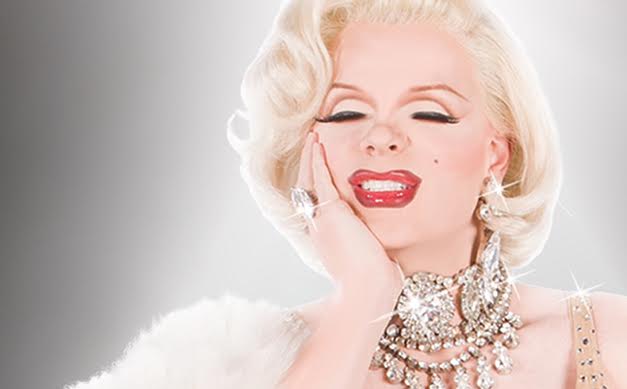 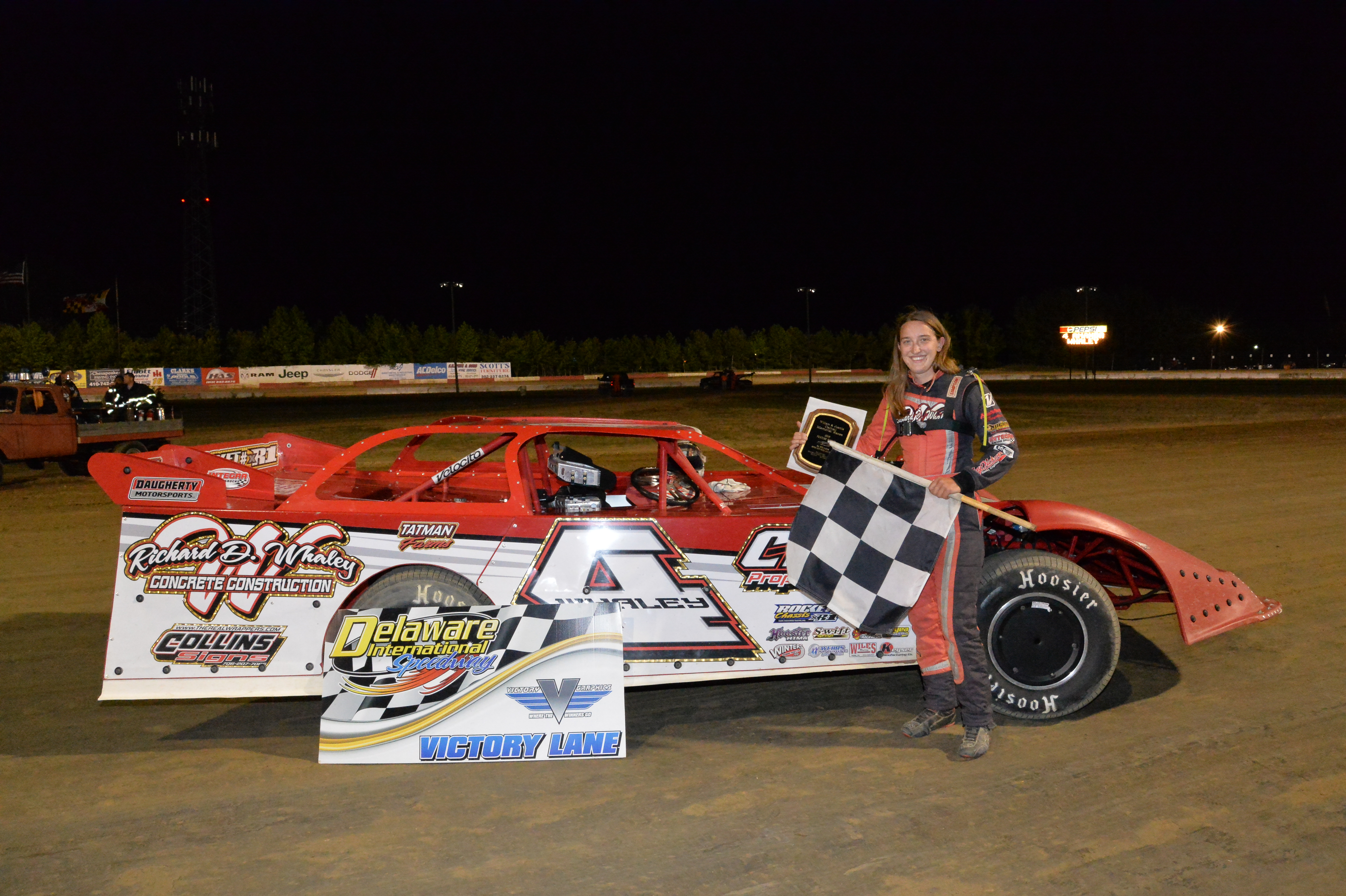 Saturday night’s weather at Delaware International Speedway was a great[...]