We’re getting a preview of the Bluegrass by the Mill concert with the bluegrass band, Flatland Drive.

Flatland Drive was formed in the early spring of 2009 and is composed of members residing in Denton, Md. and Harrington, Del. Their sound is influenced by the patriarchs of bluegrass music, but they also pay homage to the likes of The Seldom Scene, Bluegrass Album Band, and Lonesome River Band. 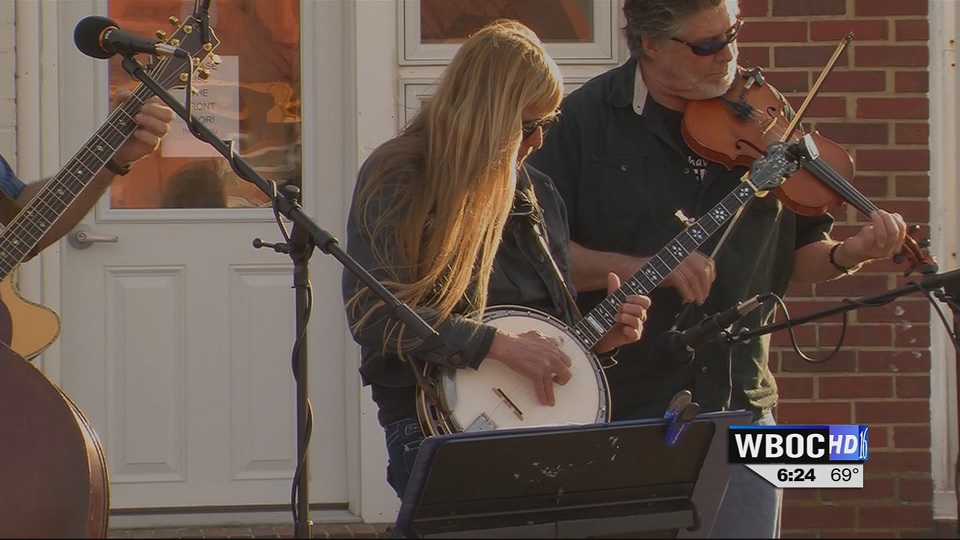 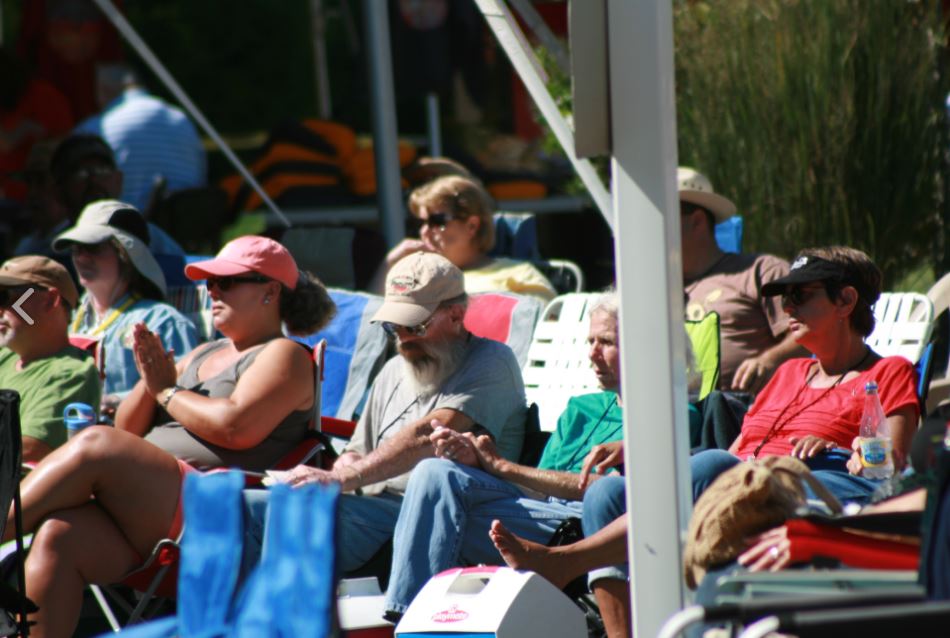 Bluegrass by the Bay Provides Unique Setting for Live Music 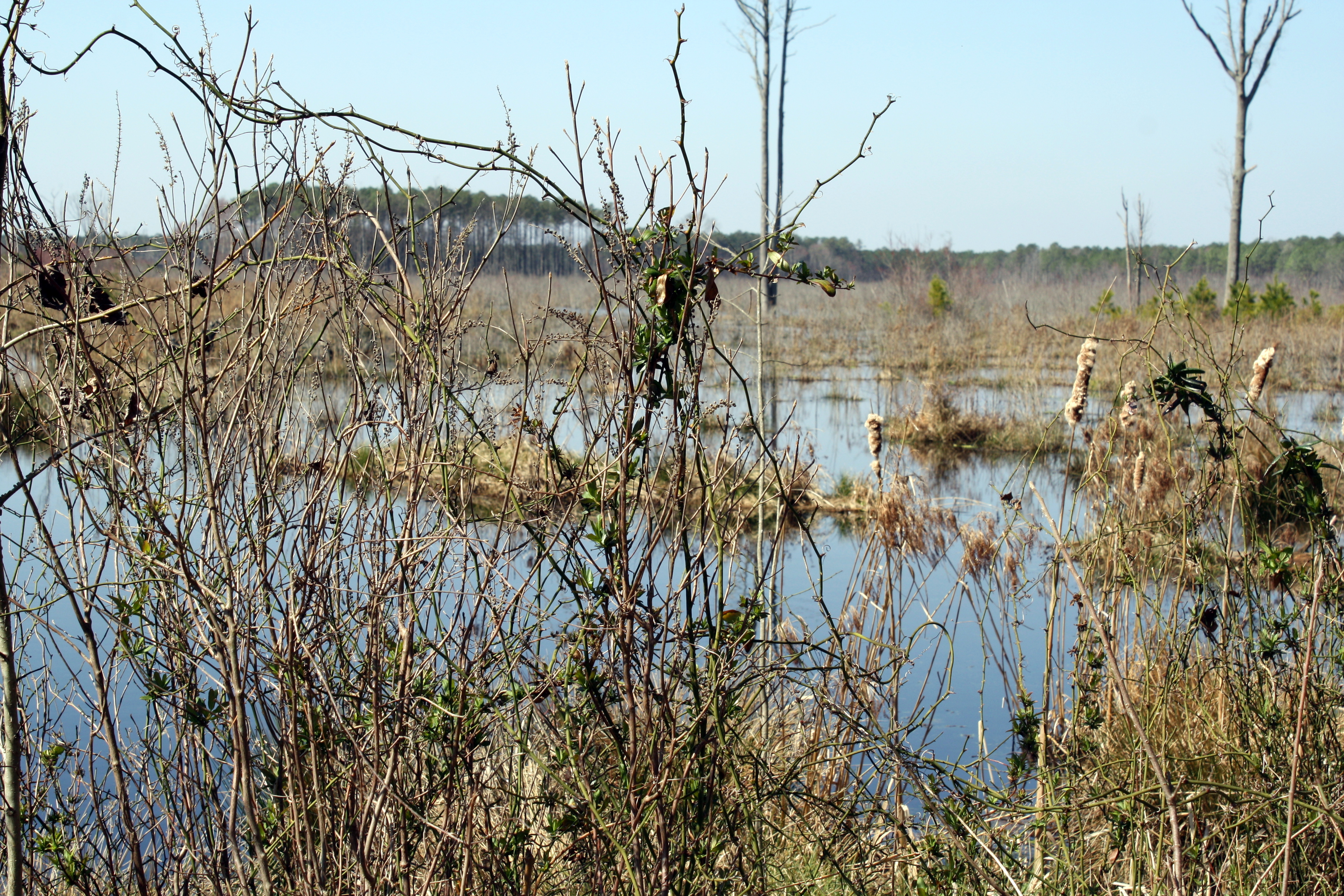