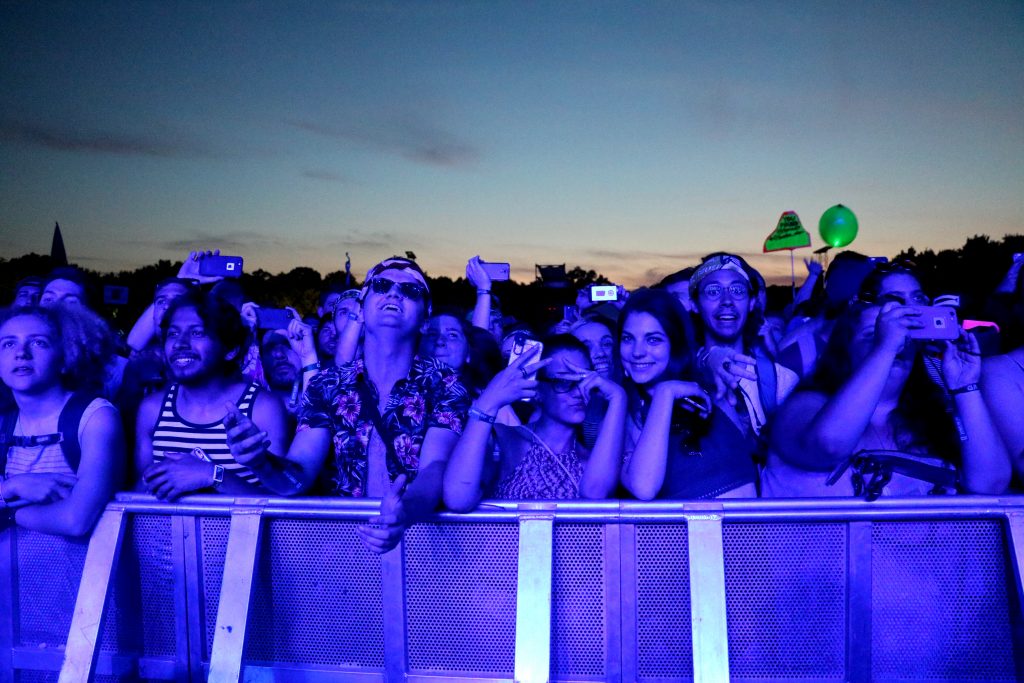 Saturday morning started just as strong as Friday night ended. If you’re just tuning in, on Friday, Firefly Music Festival Goers were able to enjoy big name acts including Of Monsters & Men, Ellie Goulding and Kings of Leon. Don’t worry—Saturday’s were just as big, if not bigger.

Strangers You Know started Saturday off the right way. The sonic collective band out of Southern California, rocked the Lawn Stage beginning promptly at 12:30. The crowd filed into the Woodlands to hear the bands hit songs including Be It, Used and Four Days.

The band is comprised of Grady Lee on vocals, guitar and bass, Adam Haagen on piano, guitar, vocals, banjo, bass, drums, mandolin, harmonica and ukulele and Robert St Thomas on drums and bass. The band enjoys festivals since they were brought together by chance when they met backstage at Coachella in 2013.

The American synthpop buo based out of Brooklyn, New York, traveled to Dover, Del. to put on a show at Firefly Music Festival.

Chairlift, best known for its hit songs Romeo and Bruises, gave a performance of a lifetime on the Main Stage Saturday afternoon. 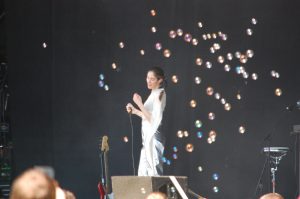 Similar to a handful of other bands performing at Firefly Music Festival, Catfish and the Bottlemen are a British indie rock band.

The group formed in Wales in 2007 and have released two studio albums. Their debut album, ‘The Balcony,’ reached number 10 on the UK Albums Chart. The band has toured in the UK, Europe, North America, and Australia and have featured in a number of festivals including festivals in the United States – Governors Ball, and Bonnaroo.

It was clear that band members Ryan Evan “Van” McCann and Benji Blakeway knew how to work the crowd during Saturdays festival performance. 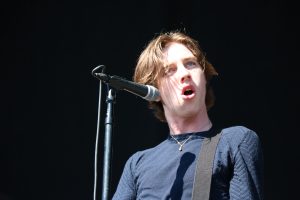 The Scottish synthpop band from Glasgow, had the crowd singing and dancing in no time. The group consisting of Lauren Mayberry, Iain Cook and Martin Doherty formed in 2011.

During the festival performance, it was clear the group had chemistry with each other and its fans. Chvrches played songs of  Recover and Every Open Eye. 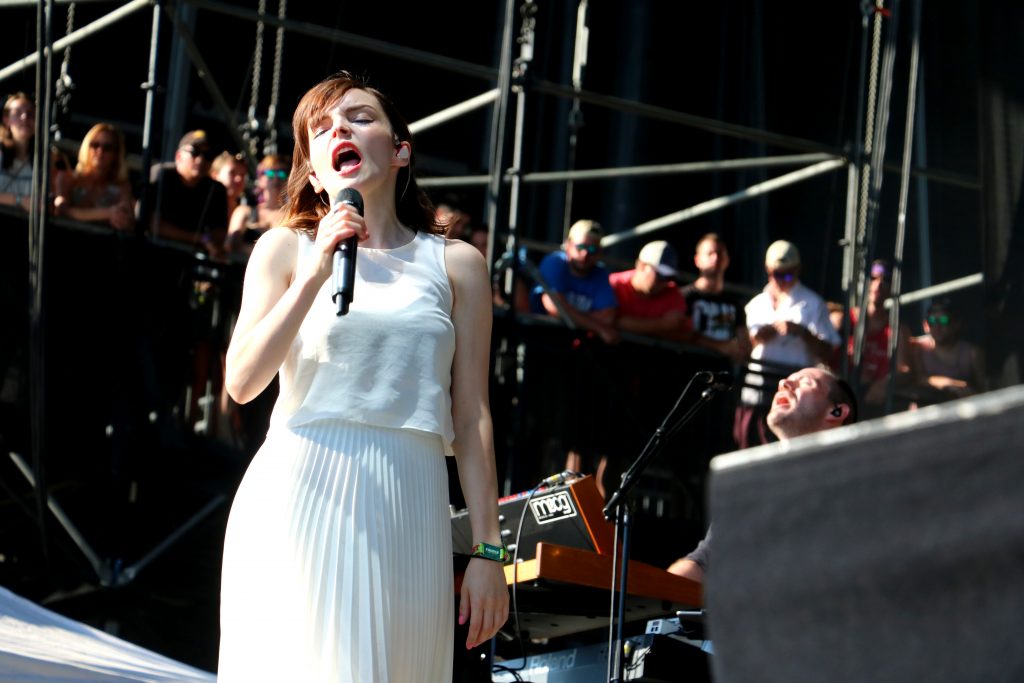 Although not a headliner, the crowd for Fetty Wap at Firefly Music Festival stretched the yard at the Backyard Stage. At least 25 minutes went by and Fetty Wap still had not taken the stage. Festival goers started to lose hope and make their way from the front rows, to the back, moving on to other performances.

In the meantime, Fetty Wap’s DJ played for the crowd and the rapper took the stage about 45 minutes behind schedule.

Fetty Wap, an American hip hop recording artist from Paterson, New Jersey, is known for his single “Trap Queen”, which peaked at number two on the US Billboard Hot 100 chart in May 2015. Fetty Wap played the hit single at the festival, in addition to other fan favorites namely Again and My Way.

The French Electronic band took control of the Lawn Stage Saturday evening for a unique performance.

M83, best known for hits like Midnight City and Do it, Try It, formed in 2001 in Antibes, France. The band is led by Anthony Gonzalez and currently based in Los Angeles. Since its start, the band has released seven albums and two soundtracks, including the Grammy Award-nominated Hurry Up, We’re Dreaming. 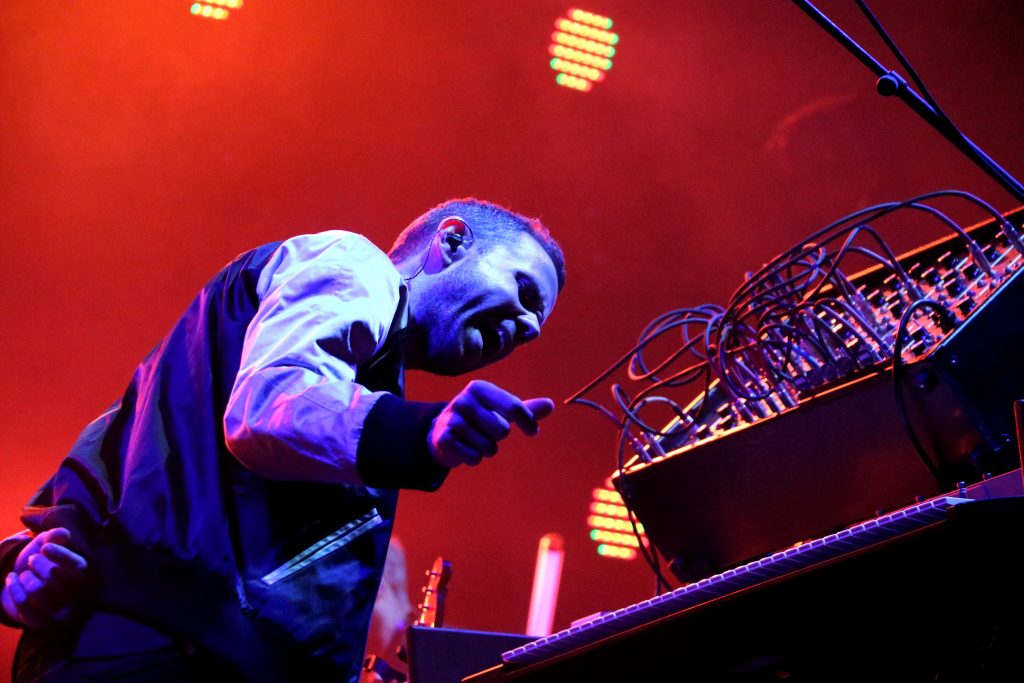 Like many acts later in the day on Saturday, the lawn was packed. A$AP Rocky wowed the crowd with performances of Excuse Me and Multiply. In addition to an incredible musical performance, A$AP Rocky took some time to shine a light on racial discrimination, saying the millennial generation needs to come together as one.

A$AP Rocky is an American rapper, record producer, director and actor from the Harlem neighborhood of Manhattan, New York. 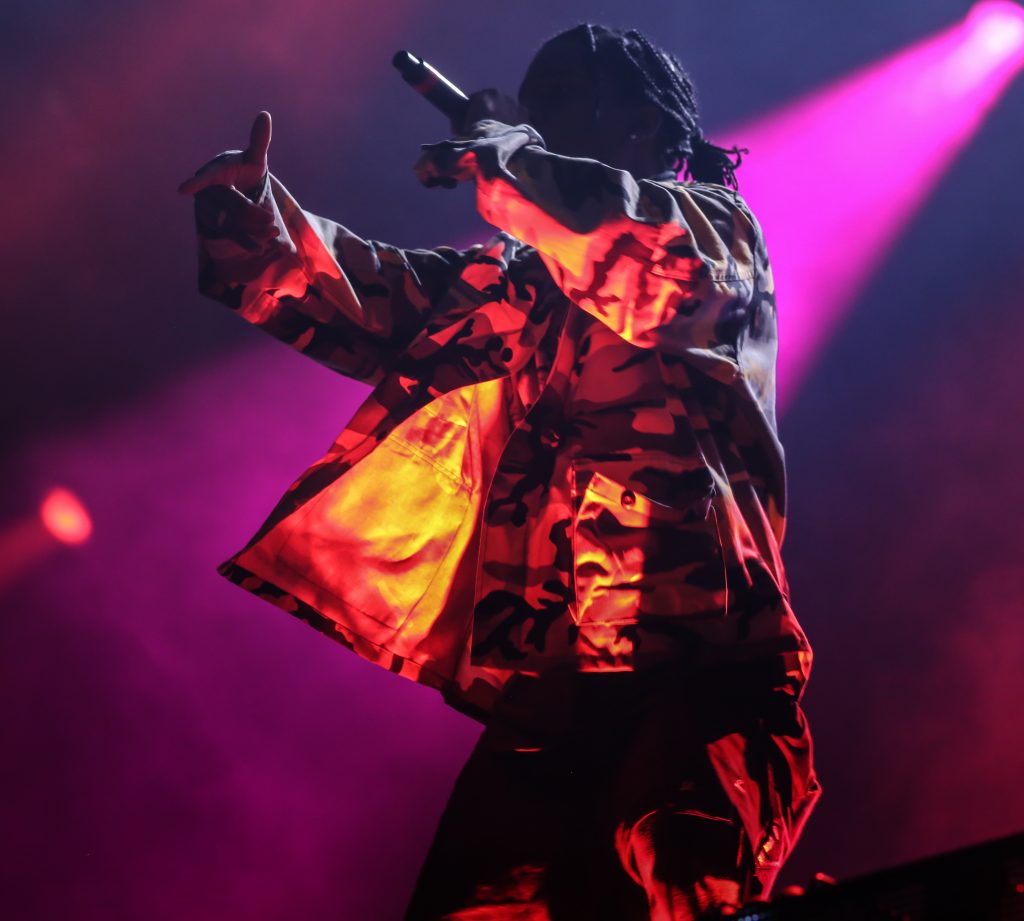 Saturday’s headliner, Florence & The Machine, gave an unforgettable performance at the Main Stage.

The band’s lead singer, Florence Welch, took the stage wearing a vibrant, yellow, shear maxi dress—perfect for the performance she was going to give that night. Florence worked the crowd, moving from left to right stage and even going into the pit a handful of times to interact with the audience.

The headlining band played popular songs including What Kind of Man and Ship to Wreck. There wasn’t an empty seat in the house—or should we say lawn chair. 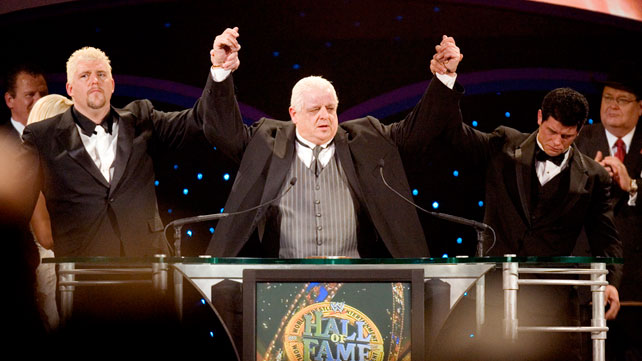 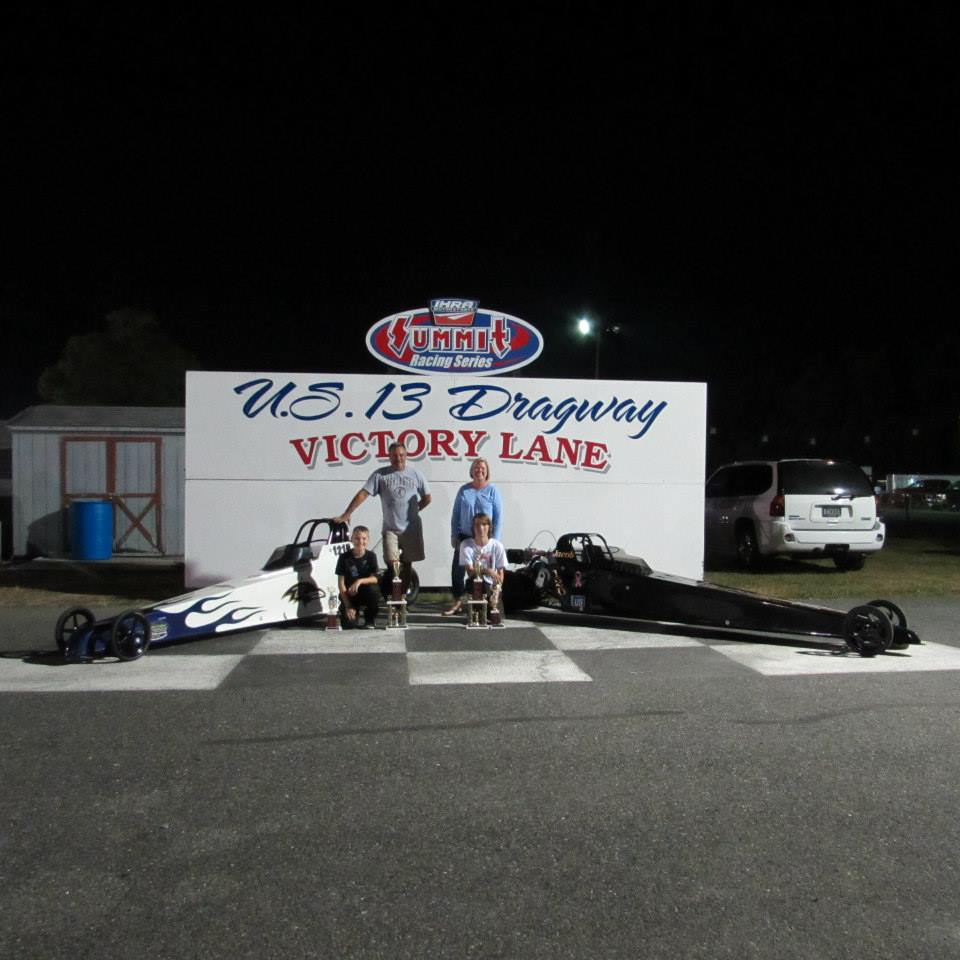 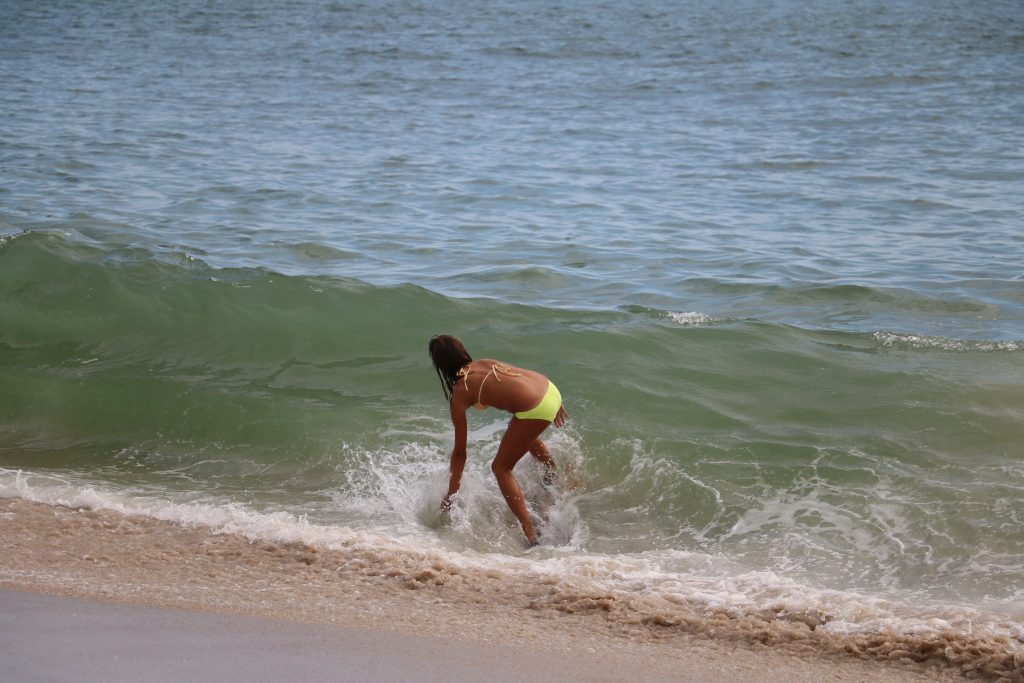 The Summer Vibes Fest in Dewey Beach has made quite[...]